The Nihilism of the Left
Victor Davis Hanson (American Greatness) 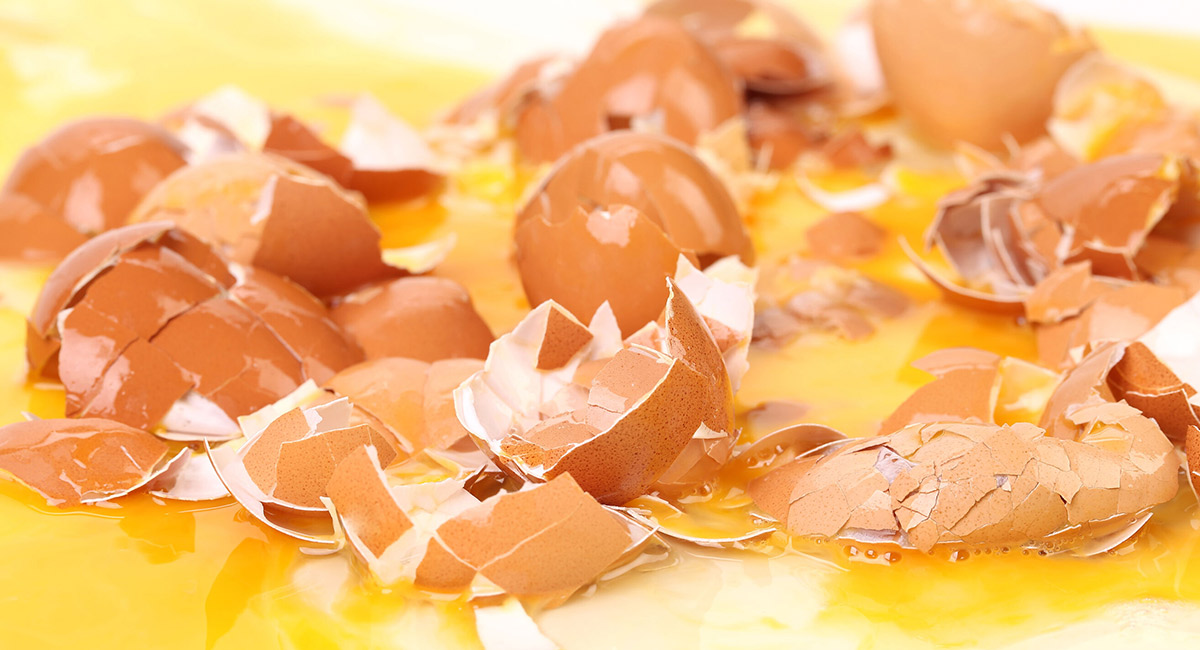 In pursuit of its utopian omelet, the Left cares little about the millions of middle-class Americans it must break to make it. The result is an unmitigated disaster that not only has tarred the Democratic Party, corrupted once-revered agencies, and alienated half the country from our cultural institutions, but also now endangers the very health and security of the United States. What is the answer to this historic catastrophe? READ MORE » 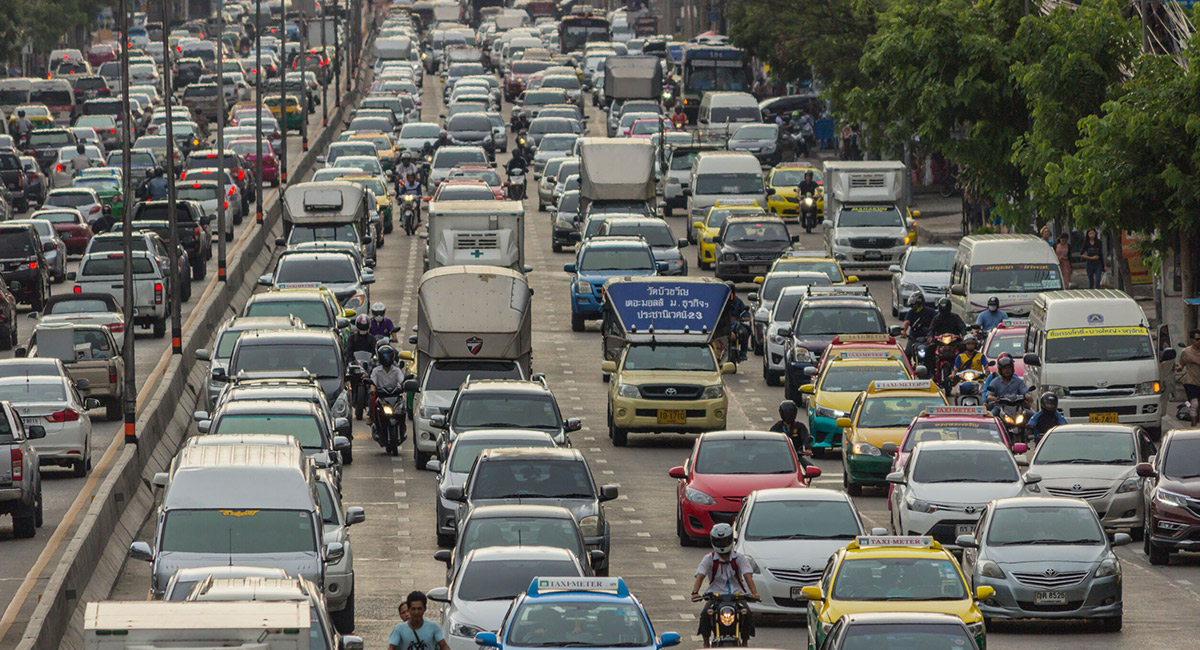 Climate activists worry about a potential “existential crisis” decades down the road, but poor people, really poor people, face an existential crisis every day. And even for those who aren’t among humanity’s most unfortunate, rising energy prices force serious, sometimes fatal, economic trade-offs. Viewed with this in mind, the debate over fossil fuel seems like an upper-class problem we can immediately dispense with. READ MORE » 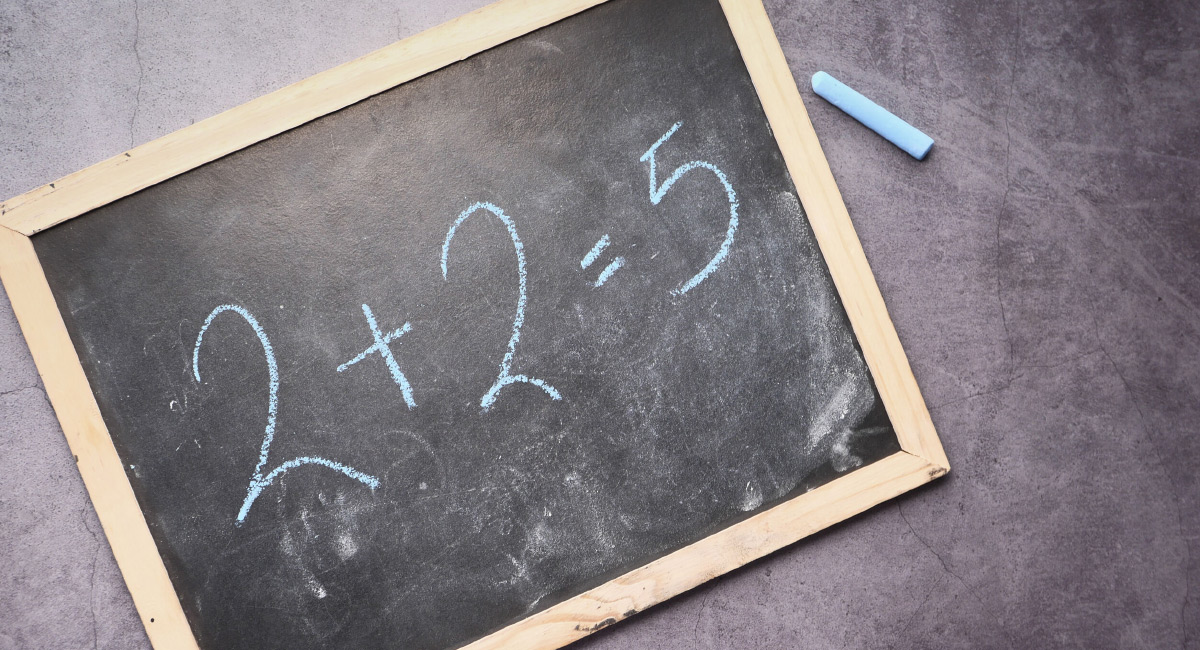 Most people correctly understand that mathematics is a nonideological discipline. But the promoters of “critical math” in the United States think otherwise. Math to them is just another ideological battlefield. Here’s hoping the real mathematicians and math teachers, who almost to a person oppose such nonsense, have the courage to take back the discipline. The stakes couldn’t be higher. READ MORE » 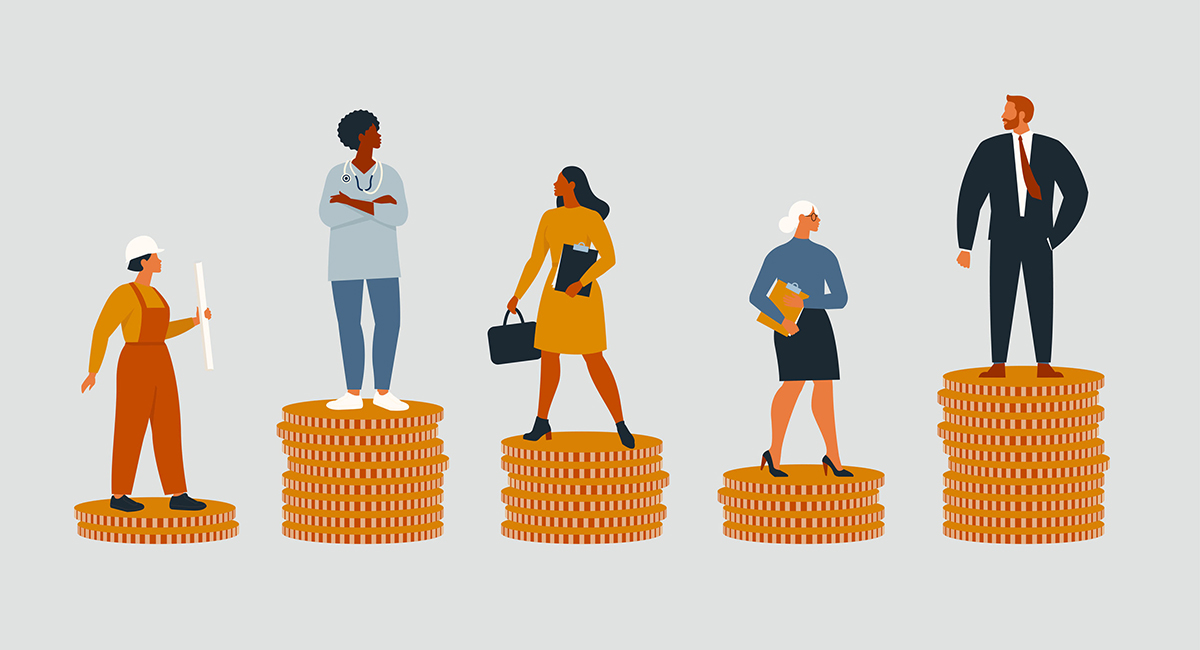 In Thomas Piketty’s 2014 book, Capital in the Twenty-First Century, progressives thoughts they had found what they wanted to hear. Because FDR taxed the rich at 91%, somehow income equality came to pass. But Piketty mishandled how he estimated the top 1%’s income shares. And he used the wrong accounting definition for personal income and neglected to adjust the data for wartime distortions on tax reporting. The upshot? The stock-market crash, not FDR, caused the “great leveling” of the middle 20th century. To achieve what it now calls “equity,” will the Left now advocate for a repeat of October 1929? READ MORE » 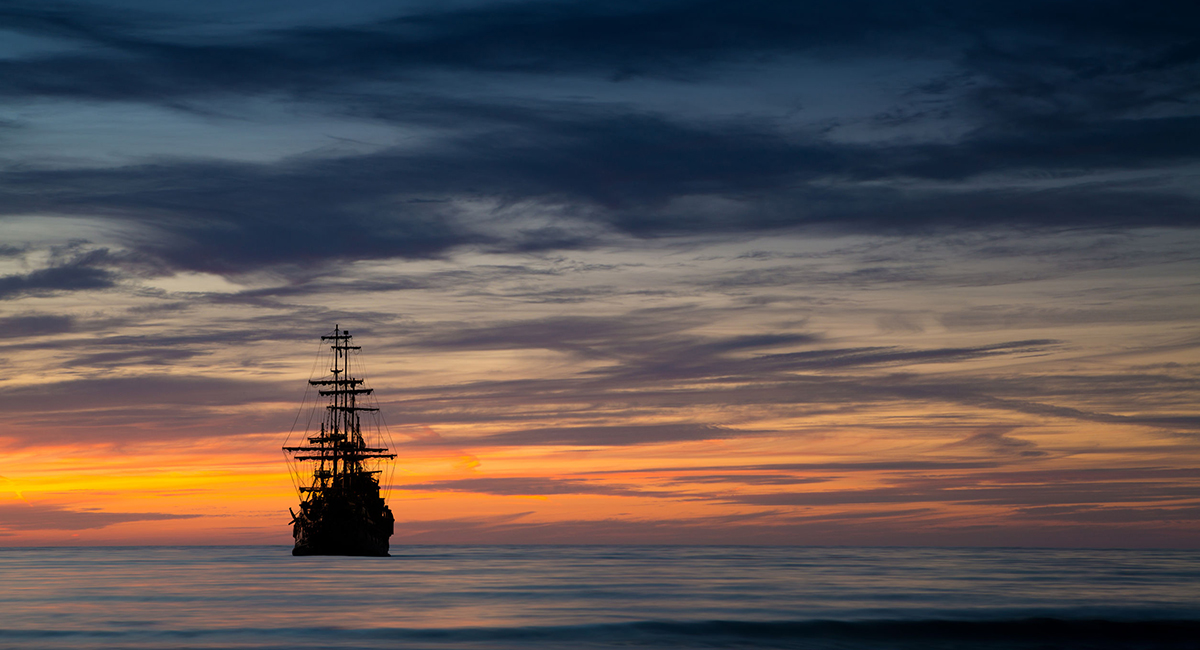 “The 1619 Project,” which is now a book, did not simply disagree with subject-matter experts. Its editors and writers failed to conduct a review of the scholarship and (let’s be generous) stumbled into some eye-stretching historical arguments. Like this one: slavery’s greatest economic fault was not its horrific violation of individual liberty and dignity but its alleged intrusion upon a unified laboring-class consciousness. The slaves, it’s safe to say, would have begged to differ. READ MORE » 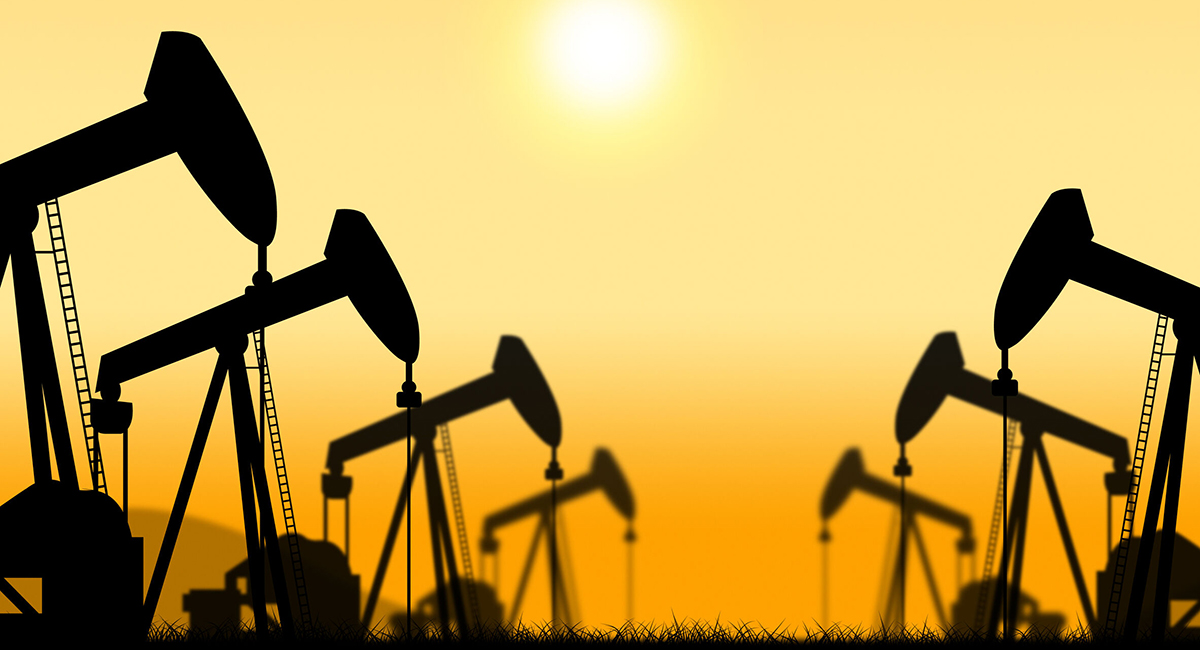 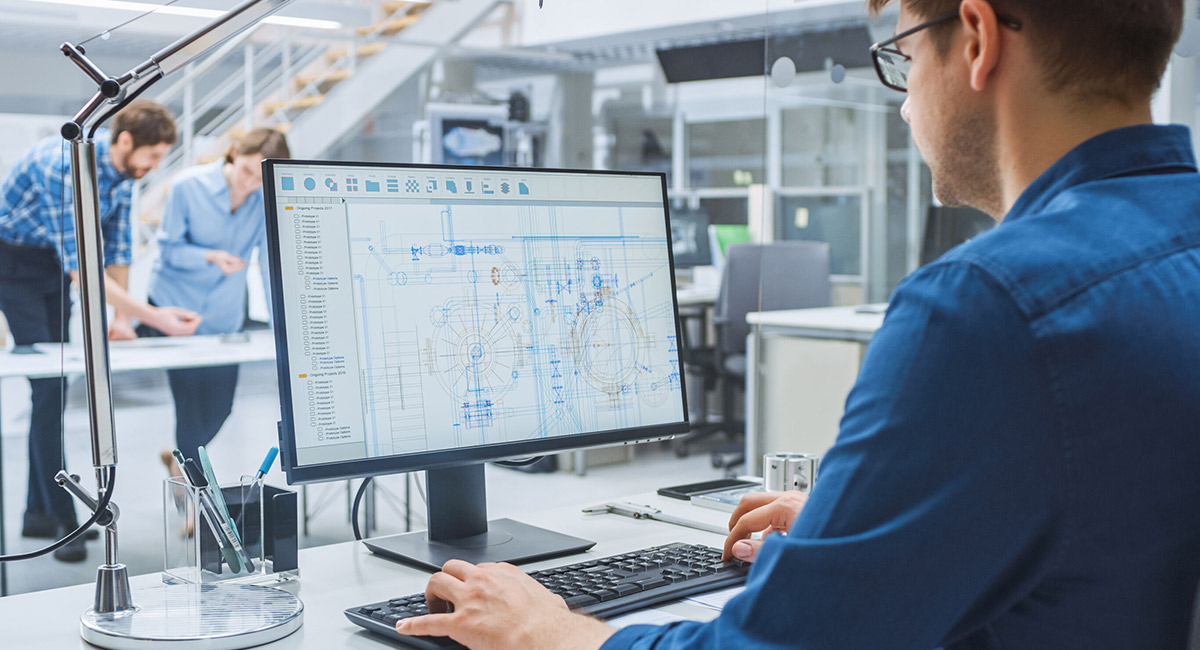 The key to escaping the confusion that traps people worried that high wages in America mean Americans can’t trade profitably with persons in poorer countries? Just ask why Americans’ wages are higher. The answer: American workers are more productive. But unusually high productivity is hardly an economic disadvantage. Does nobody take Econ 101 anymore? READ MORE »