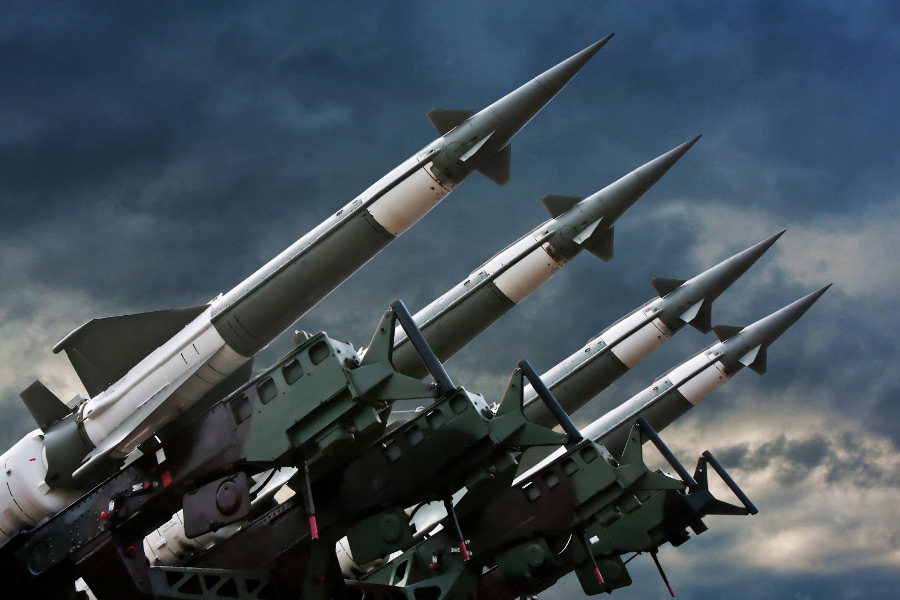 The world is more interconnected than ever before, as globalization has lowered economic barriers and increased the movement of people and goods across borders. At the same time, violence and instability plague countries across the globe. The need to ensure both international cooperation and national security has led to questions of how governments should approach this complex world.

Independent Institute’s fellows have looked at defense and foreign-policy issues from perspectives that emphasize the importance of peace and commerce between people of all countries. Often, they have emphasized the need for military restraint. This approach has its roots in the foreign-policy vision of the American Founders, who viewed war making and military adventurism as precursors to higher taxes and reduced international trade.

Independent fellows have found that military adventurism also reduces national security by unnecessarily provoking hostility abroad, erodes constitutional limitations on government power through a process of ideological drift, and leads to losses of civil liberties at home as military tools and techniques are brought back home for domestic law enforcement—a boomerang effect. 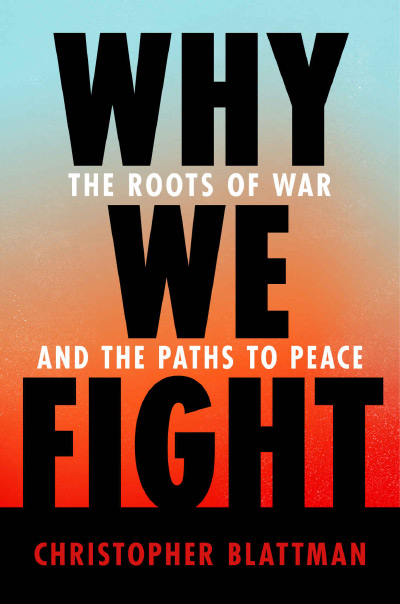 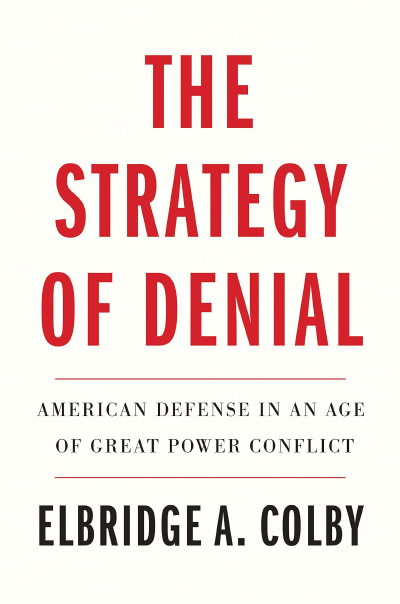 The Strategy of Denial: American Defense in an Age of Great Power Conflict
By Elbridge A. Colby
Reviewed By Christopher J. Coyne

The Strategy of Denial: American Defense in an Age of Great Power Conflict
By Elbridge A. Colby
Reviewed By Christopher J. Coyne 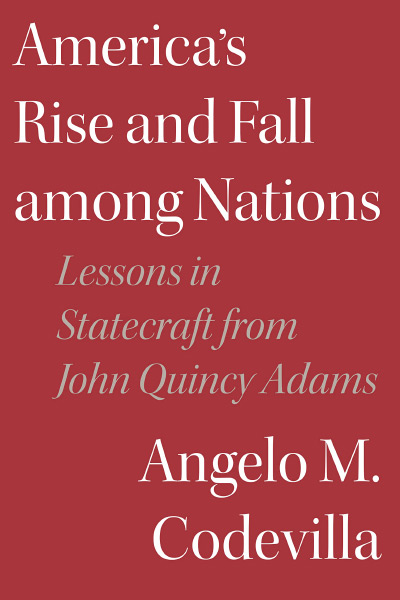 America’s Rise and Fall among Nations: Lessons in Statecraft from ...
By Angelo M. Codevilla
Reviewed By Ivan Eland 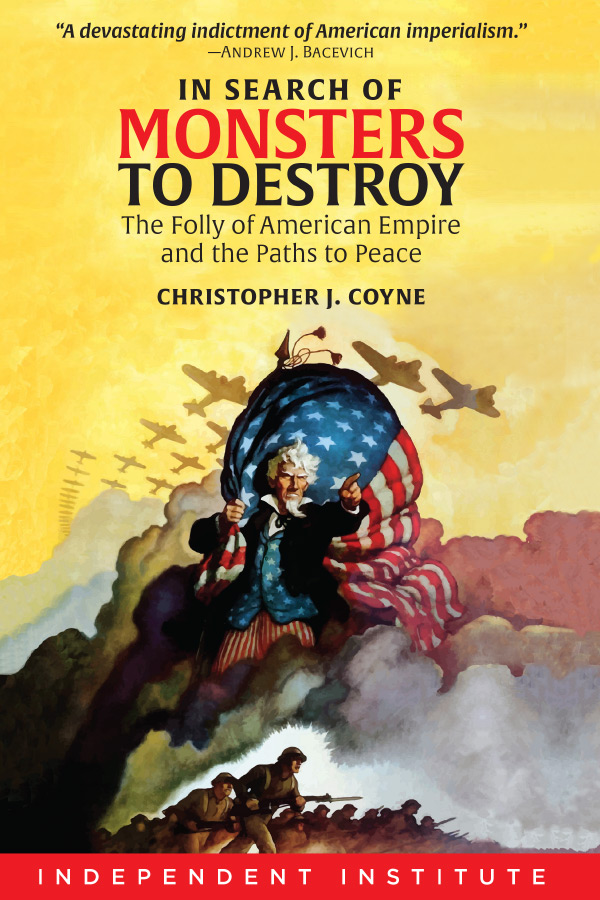 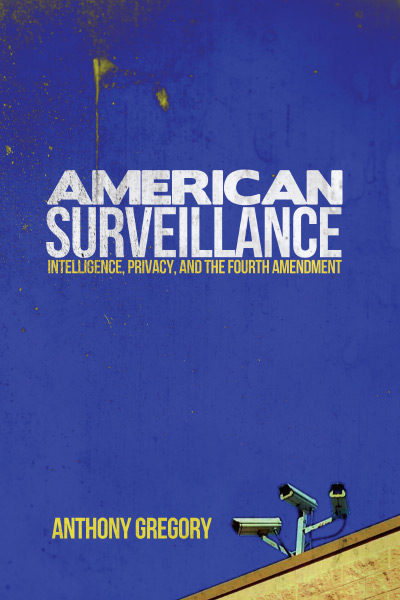 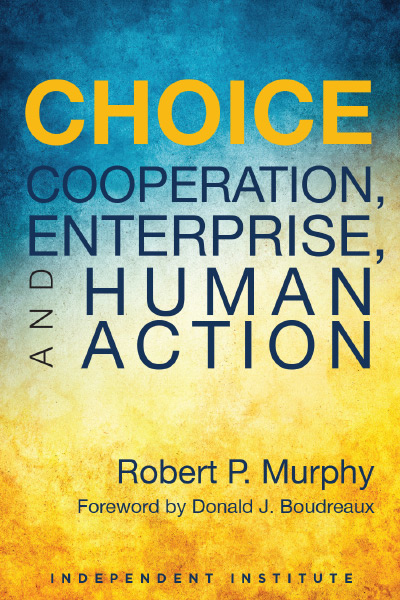 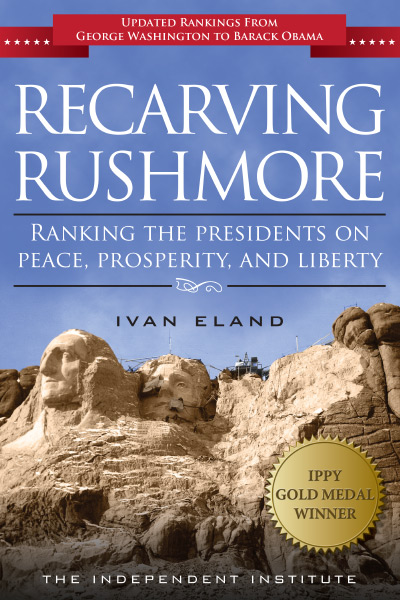 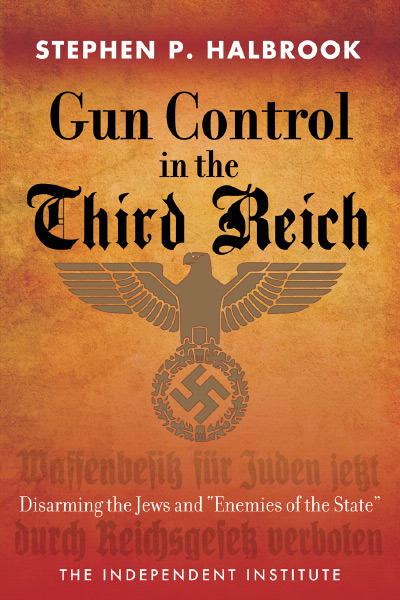