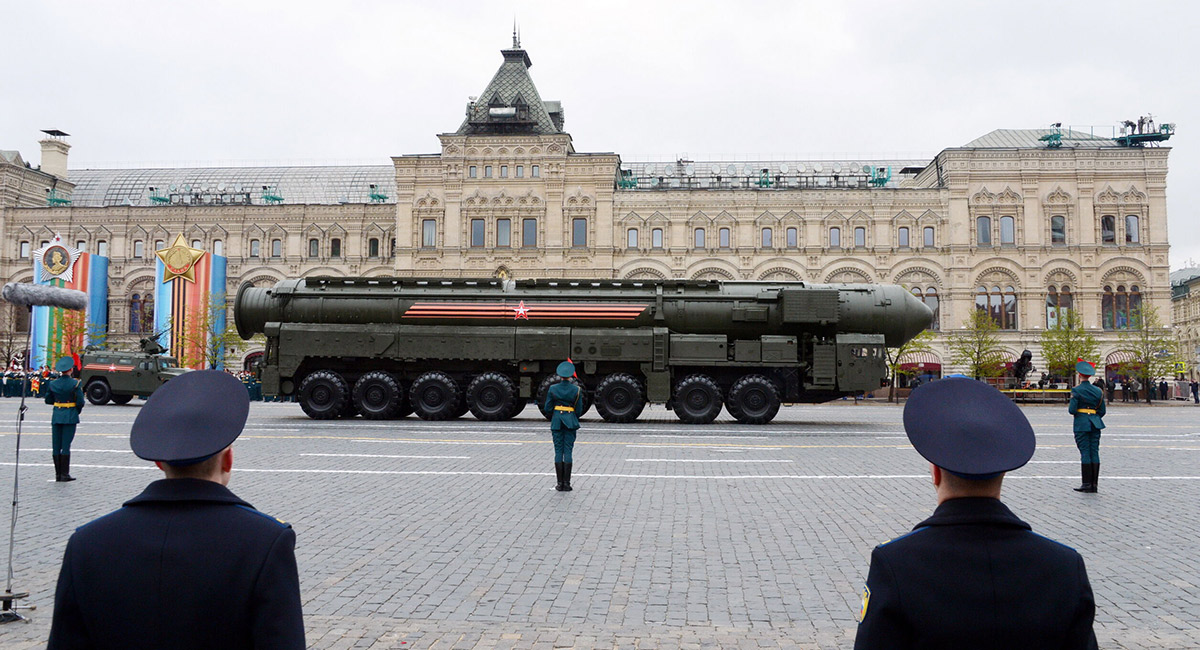 Thanks to the war in Ukraine, the world has become obsessed with foolish talk about the viability of nuclear weapons, fixated on hyping the relative megatonnage of Russia, the United States, and other nations. It’s as if we’re gabbing about GDP numbers or energy output data—not the possible annihilation of much of Europe (or worse). Curbing loose nuke talk won’t guarantee peace, but, given the stakes, it wouldn’t hurt, either. READ MORE » 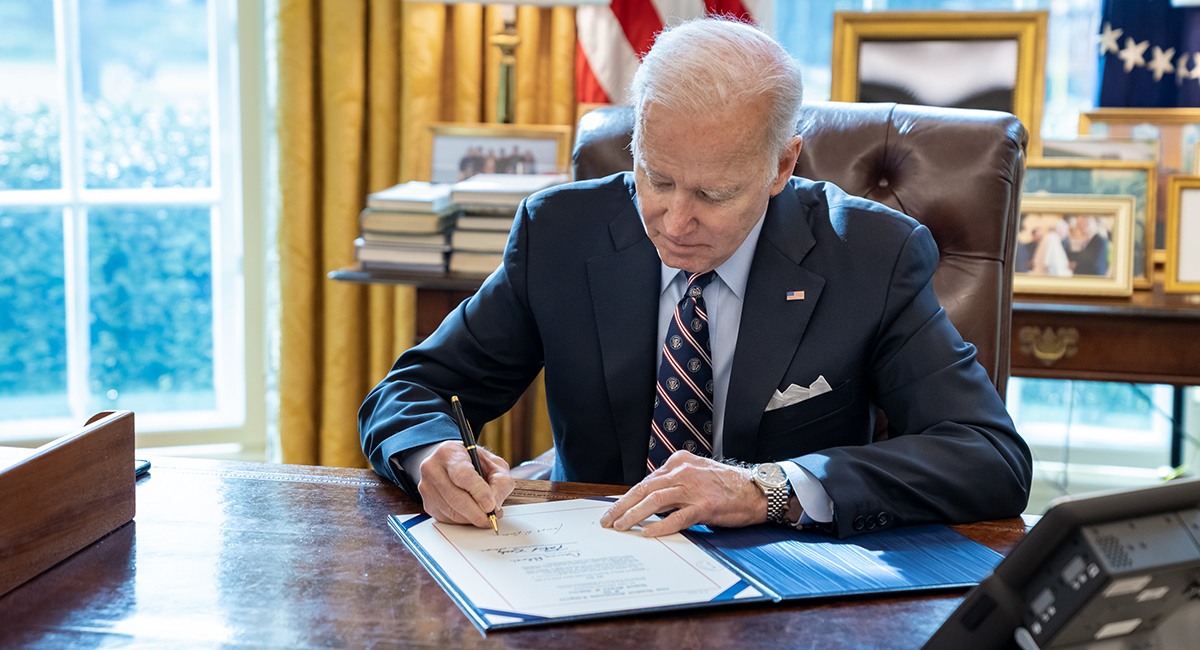 You could say “Happy Passover,” you could say “Happy Easter,” but you couldn’t really say “Happy Tax Day.” But Joe Biden wants to make Tax Day even worse. He wants to make America No. 1—in taxes! If he had his way, the United States would have the highest individual, corporate, and capital-gains taxes of all the developed nations. We’d have tax rates even higher than China’s. So, how, exactly, do we survive until 2024? READ MORE » 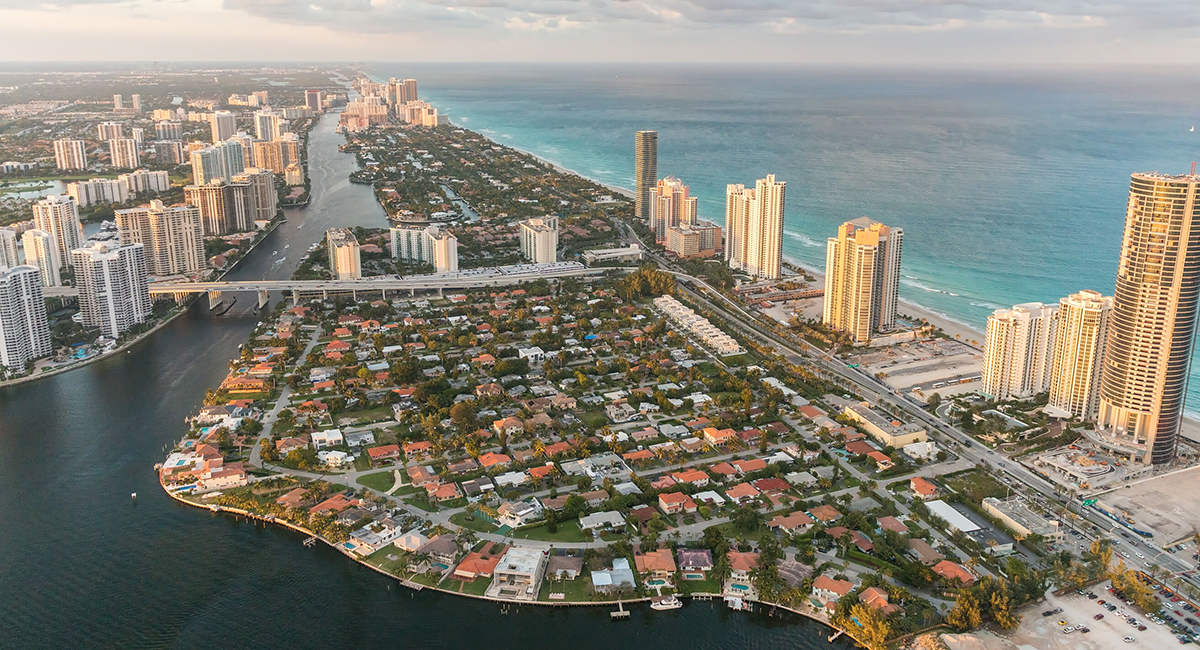 “By the start of the 21st century global agriculture will collapse.” “By the mid-2010s the North Pole will be ice-free and Mount Kilimanjaro’s glaciers will disappear.” “By 2020 Great Britain will be more or less snowless.” Not one of these dire predictions came true. So why are we allowing today’s climate alarmists, mouthing yet more false prophecies, to stampede us into adopting draconian policies that would end our way of life and wreak devastation on the world’s poor? READ MORE » 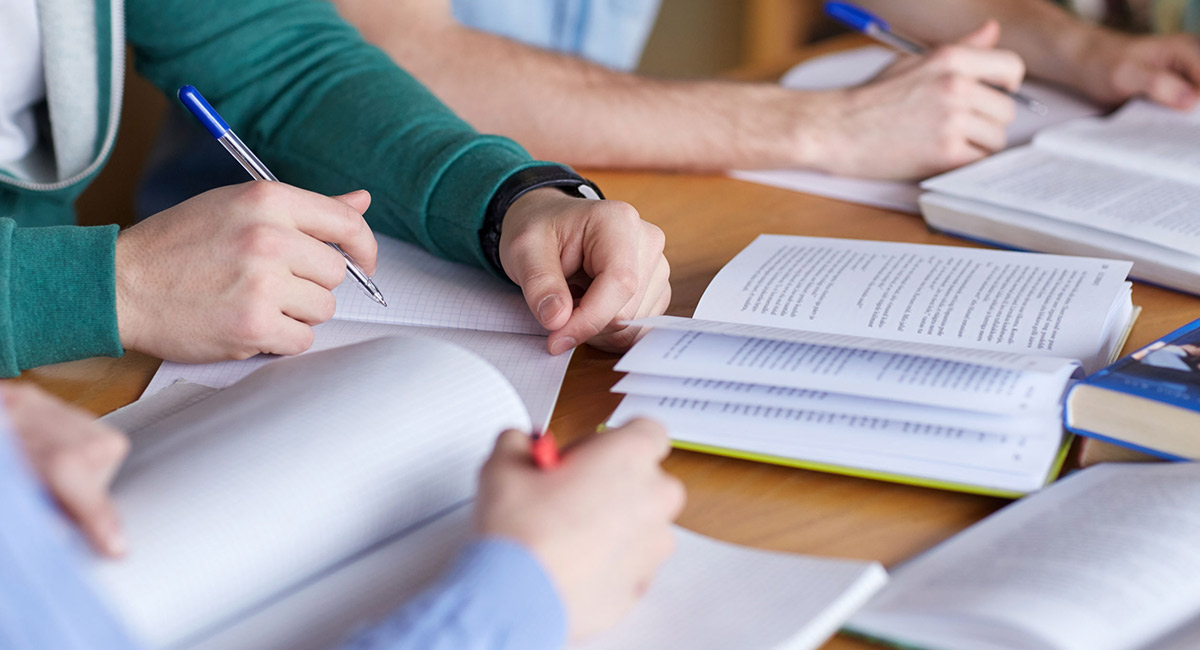 When Gavin Newsom signed California’s Ethnic Studies (ES) requirement into law, he indicated one reason he did so: “a number of studies have shown these courses boost student achievement.” But they haven’t—not even close. Requiring ES will do one thing very well, however. Fatten the wallets of those whose business is to teach this fraud. READ MORE » 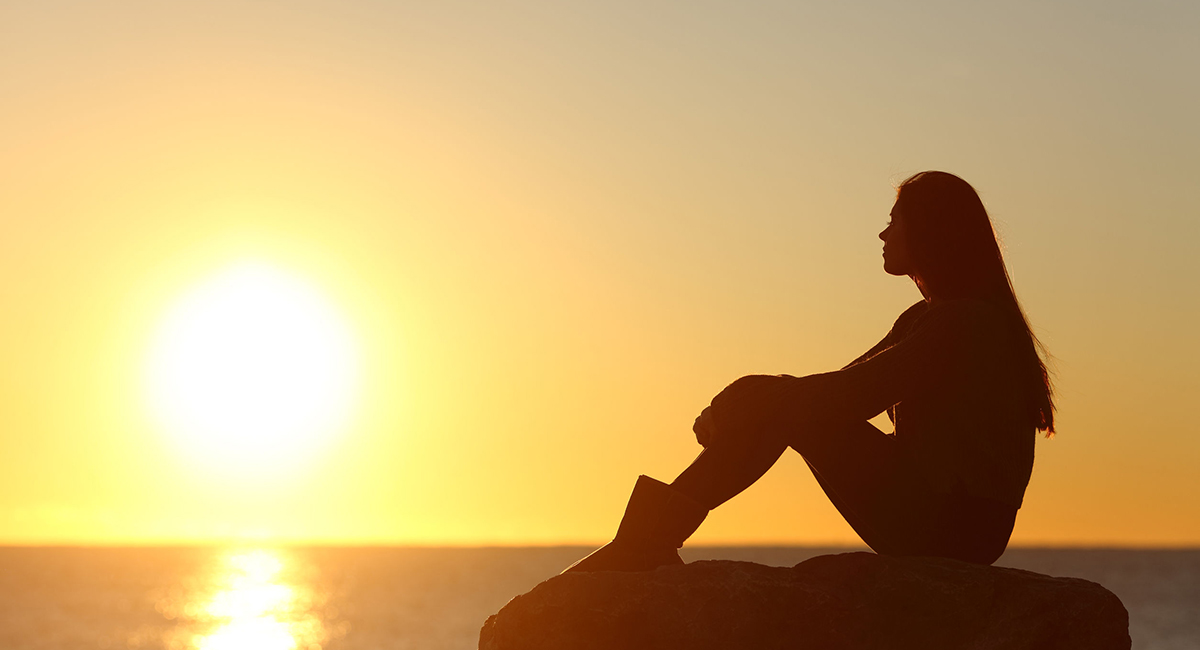 Unlike any other creature, man seeks meaning and has done so ever since humans became human, and this is at the core of why religion exists. All religions offer answers to questions of ultimate meaning, but are they true? In this regard, is contemporary secularism/naturalism/materialism a modern throwback to the fallacies that kept most of mankind in darkness, misery, and chains before the Christian era, an incoherent denial of the objective truth of purposeful, individual, human choice, and rational inference as the basis for human action and morality? READ MORE »

The Victory of Reason
How Christianity Led to Freedom, Capitalism, and Western Success 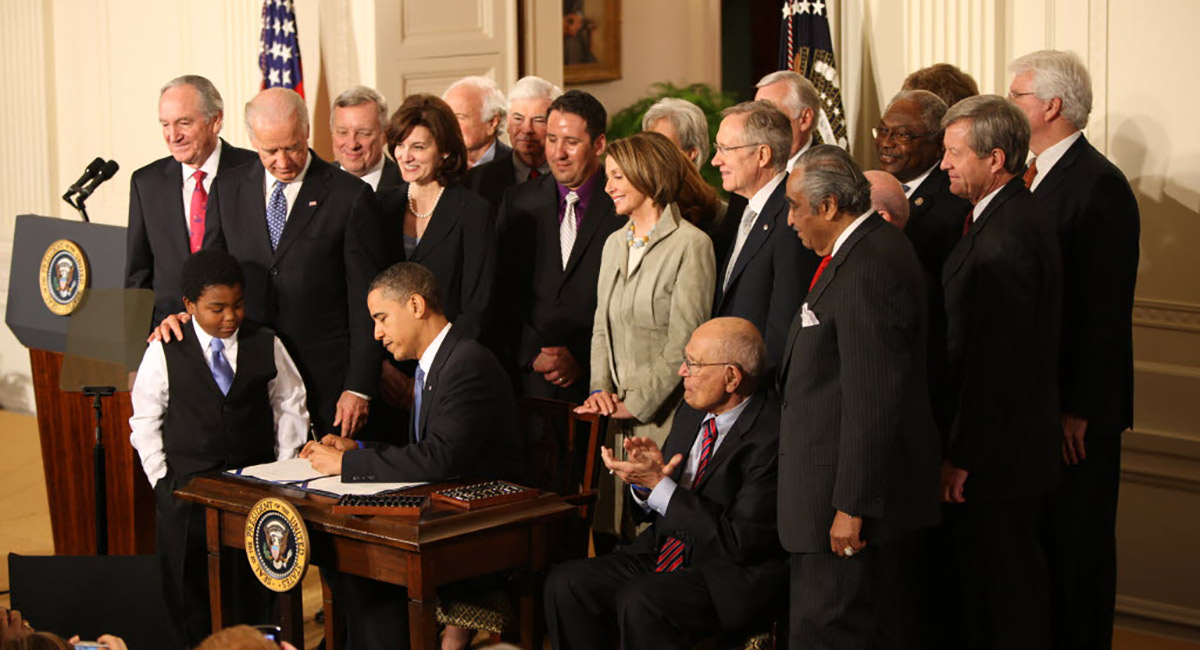 Since President Obama recently visited the White House to celebrate the 12-year history of Obamacare, now seems a good time to review its actual record. 1) Made insurance unaffordable. 2) Outlawed insurance, for any price, that meets family needs. 3) Wasted billions of taxpayer dollars. 4) Made things worse for patients with pre-existing conditions. Yes, we need a better mousetrap—fast. READ MORE » 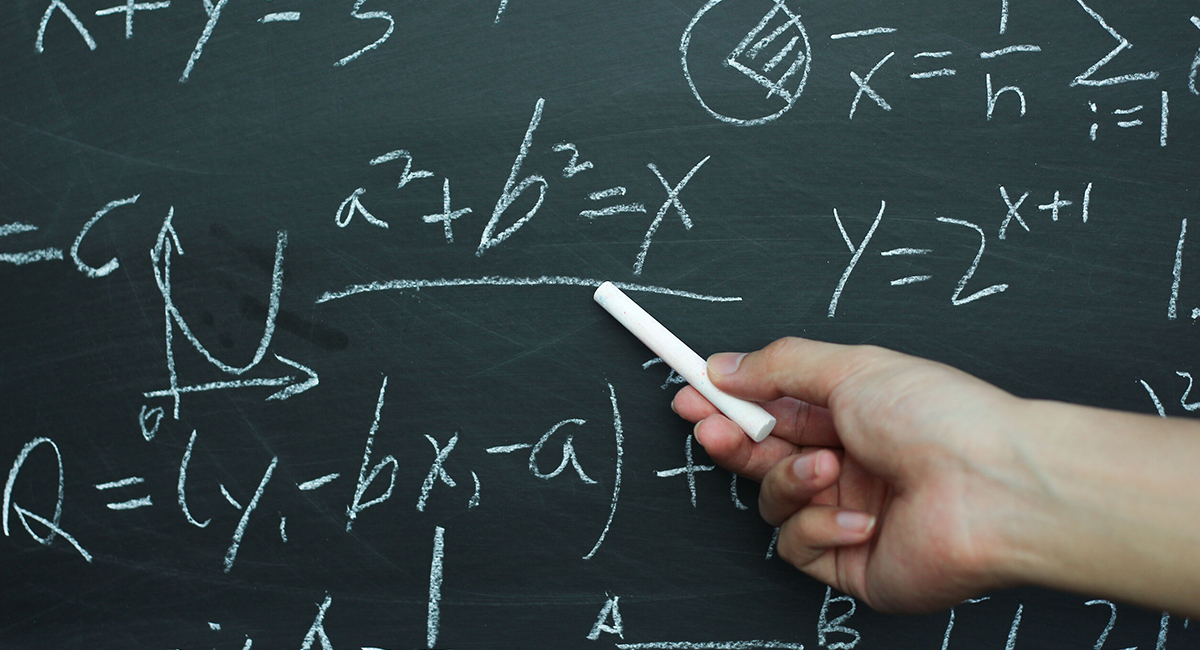 The California State Department of Education has released a new draft of its curriculum framework for K-12 mathematics. But the document is still woefully laden with sheer nonsense about how best to teach kids math—which, contrary to the conclusions of this data-compromised document, doesn’t include “student-led” or “collaborative” instruction. “Direct, explicit instruction” is what our kids need more of in California; and everywhere else. READ MORE »