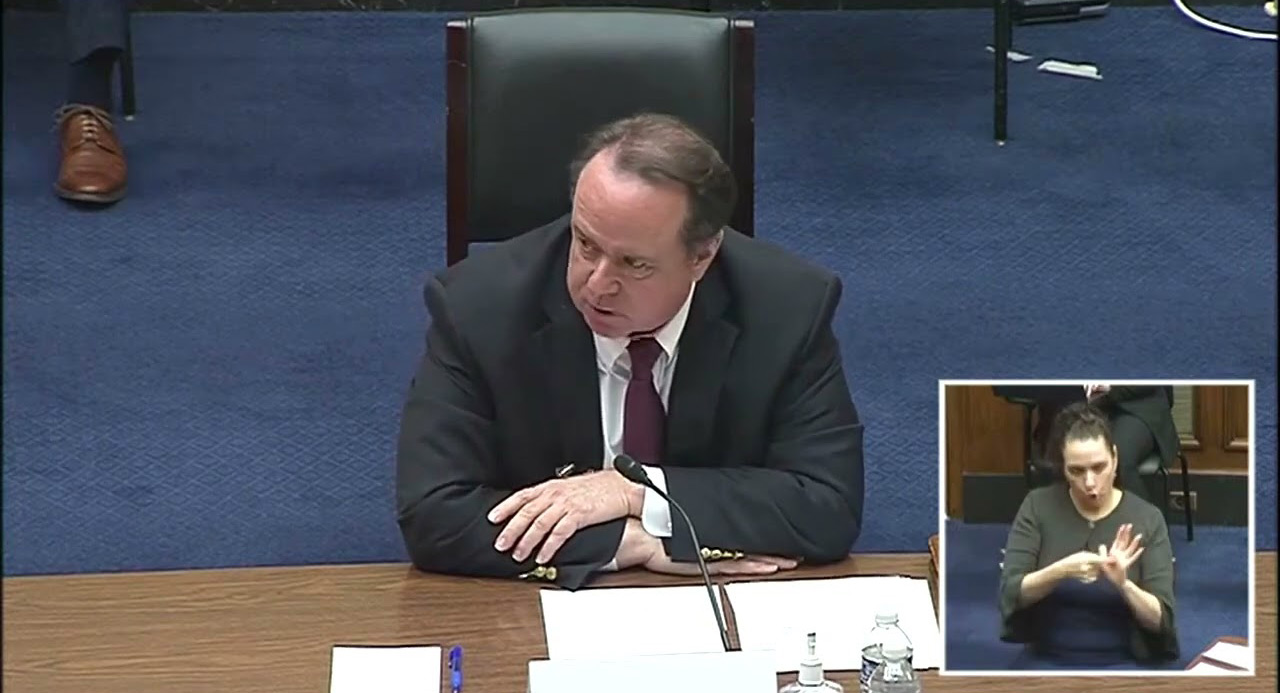 At last week’s historic House hearings, the Independent Institute’s Public Affairs Counsel Christopher B. Briggs, the father of a little girl twice denied coverage for cancer under Obamacare, testified against the expansion of the ACA into single-payer healthcare. “Bad ideas don’t get better just because you make them bigger,” he said. “They get worse. Under single payer, my daughter will be everybody’s daughter.” So, who will have the courage to eliminate this law? The GOP? READ MORE » 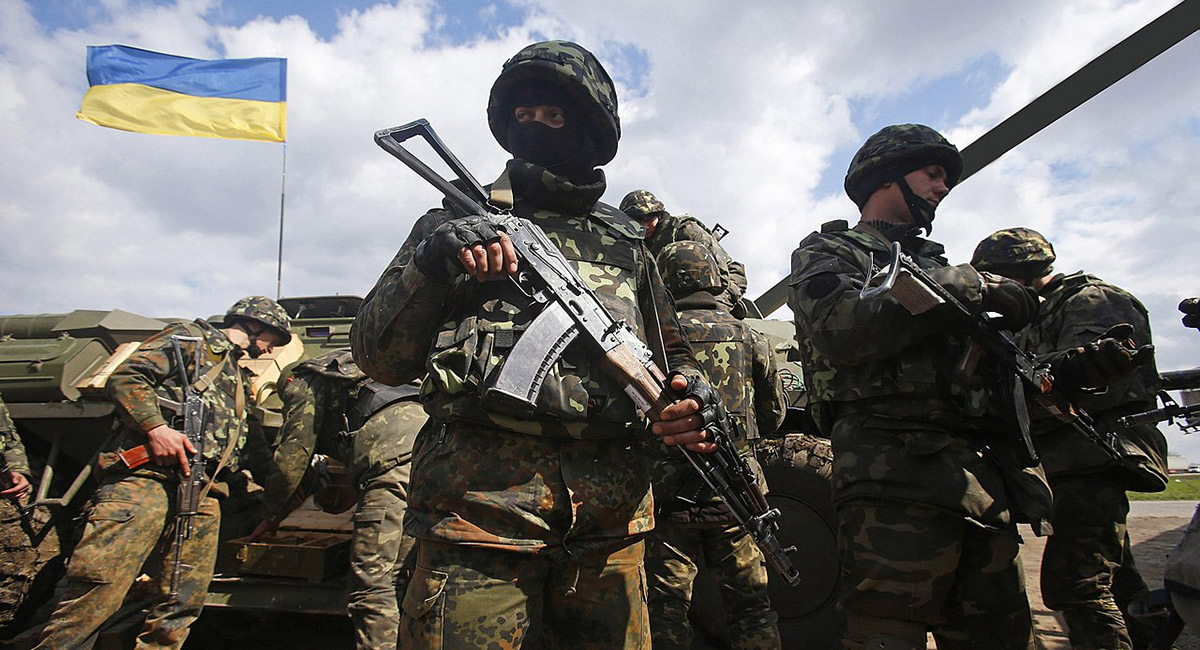 History can teach us some things about the Ukraine war: no-fly zones, nation-building, and regime-change just make things worse. But history is, in one respect, on our side in Eastern Europe. When it ventures abroad, the Russian military fails: 1904-1905 Russo-Japanese War, 1919-1921 Polish War, 1939 invasion of Finland—and now Ukraine. How about this time we let history take its course and avoid World War III? READ MORE » 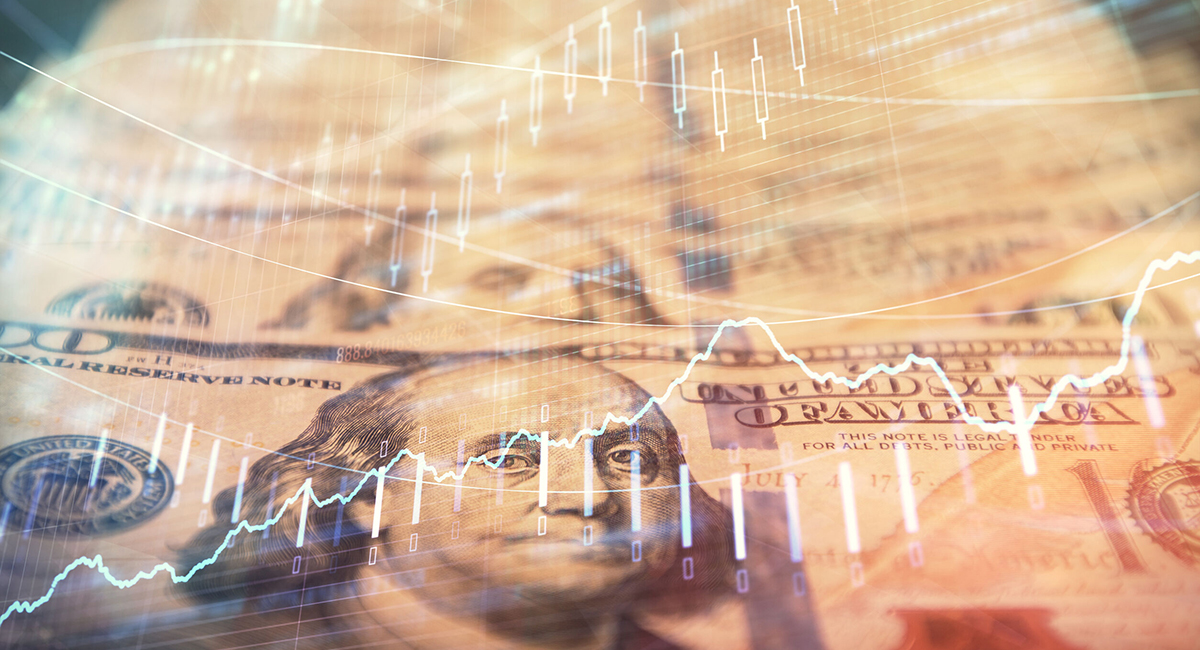 There was a time that presidential fiscal policy was used as a weapon to promote economic growth. But not under President Biden. His new budget continues his love of big-government socialism. He is going to spend big, tax big, and regulate big. The only thing he wants to limit is the fossil-fuel industry. And, guess what? We’ll get zero growth—possibly worse. Pray the cavalry comes soon. READ MORE » 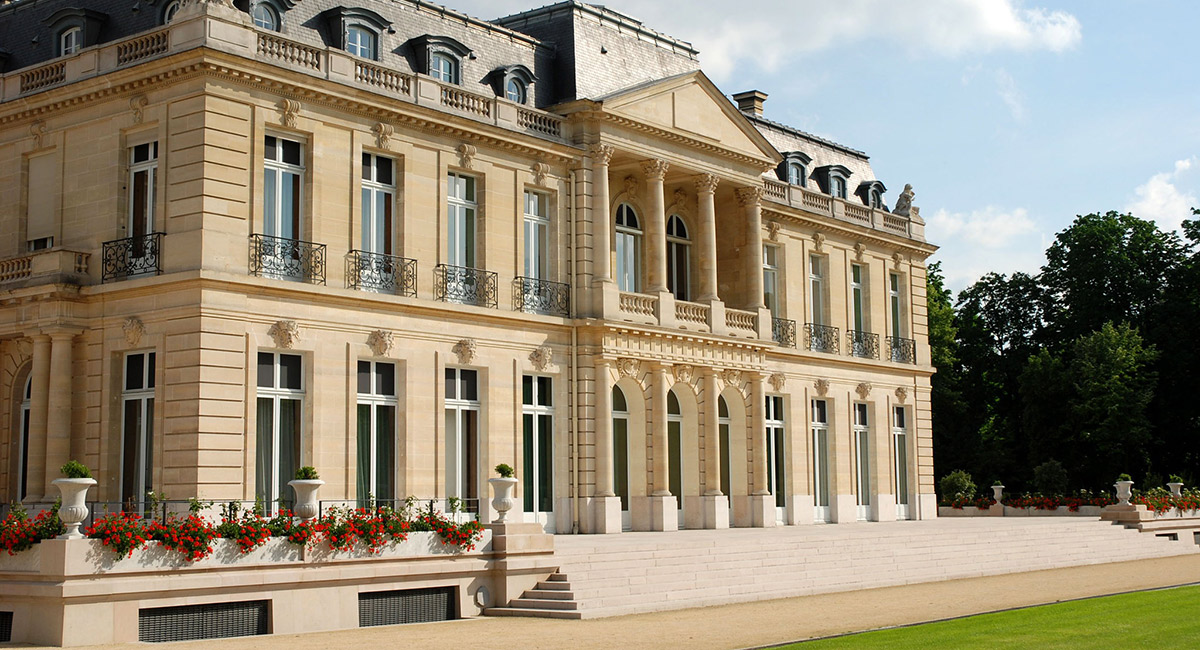 World leaders announced a new global corporate minimum tax—and just revealed how they wish that tax to be implemented. But it shouldn’t be. Europe just wants to tax U.S. countries to raise revenue, not help poor countries. Besides, when the GOP takes control of Congress in November, the Biden Administration won’t be able to implement the tax. We should just scrap it. The U.S. already has plenty (way too many) tax laws as it is. READ MORE » 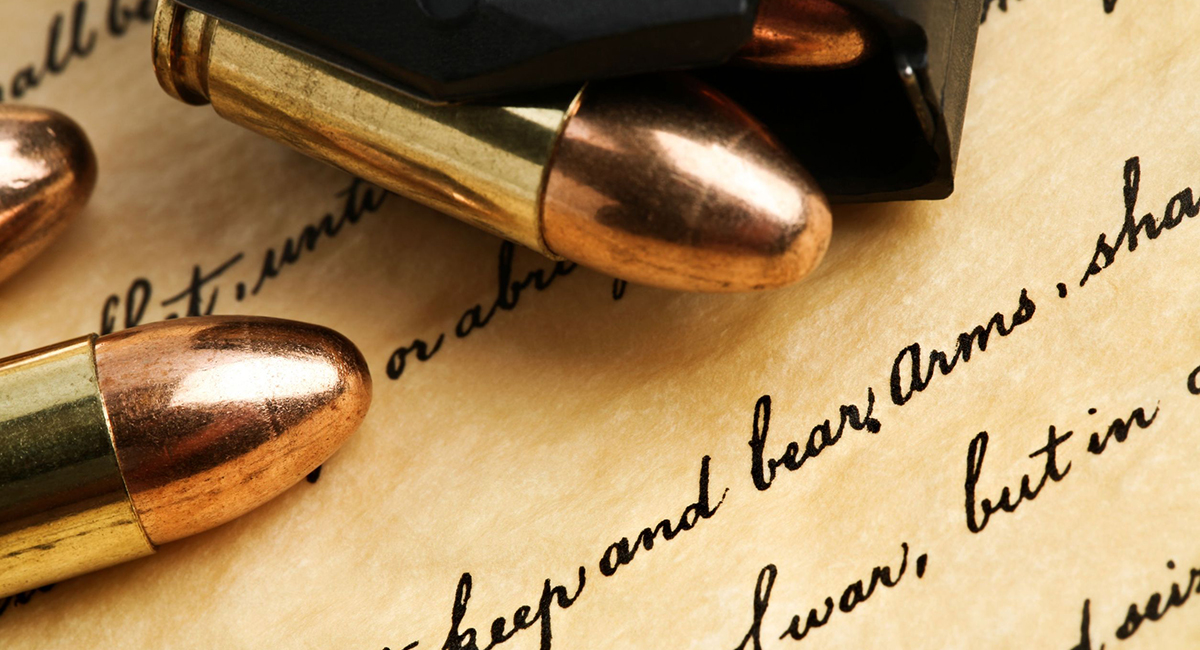 Will Putin’s military overrun Ukraine like Hitler’s army overran France in 1940—or will Kyiv become Mr. Putin’s Stalingrad? If the latter, no small part will be played by Ukraine’s estimated 3.5 million unregistered firearms. Are U.S. politicians who hate the Second Amendment paying attention? READ MORE »

Do They Not Know?
Donald J. Boudreaux (AIER) 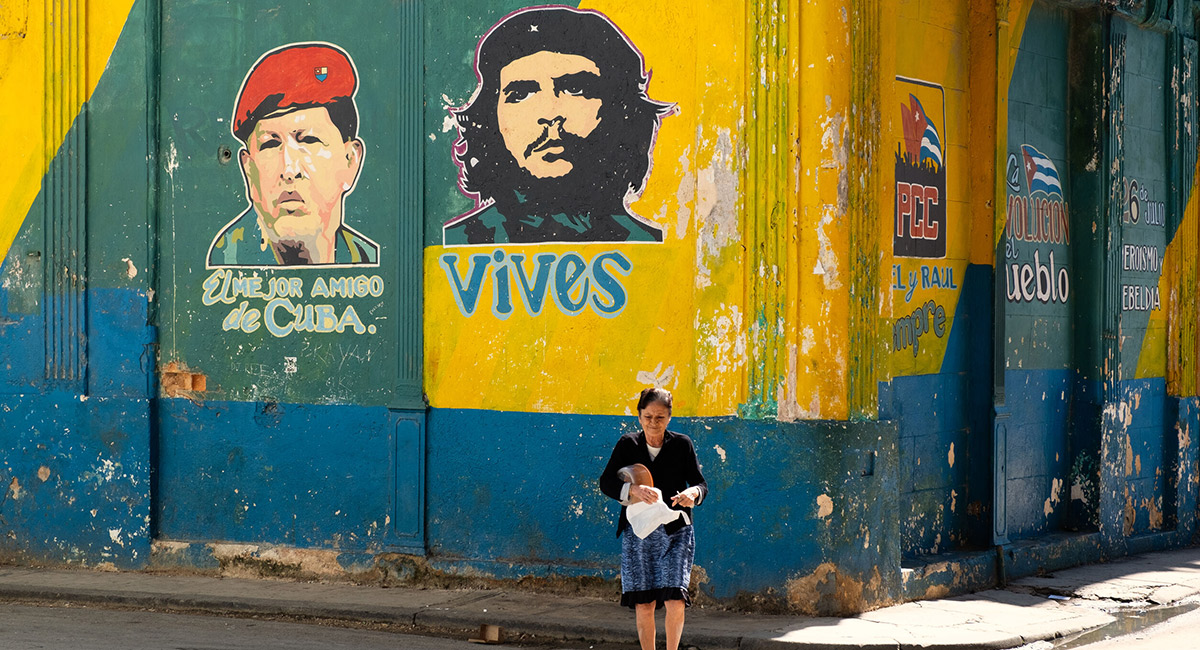 Remember the Iron Curtain, behind which, for decades, enslaved millions yearned for freedom? How about the rejoicing when the Berlin Wall fell in 1989? Why does anybody today, then, clamor for socialism? What do such persons not know? Besides the very springs of human action, politics, and economics, try the blood-soaked history of the 20th century. And, thanks to Mao’s spawn in China, much of the 21st in Asia.... READ MORE » 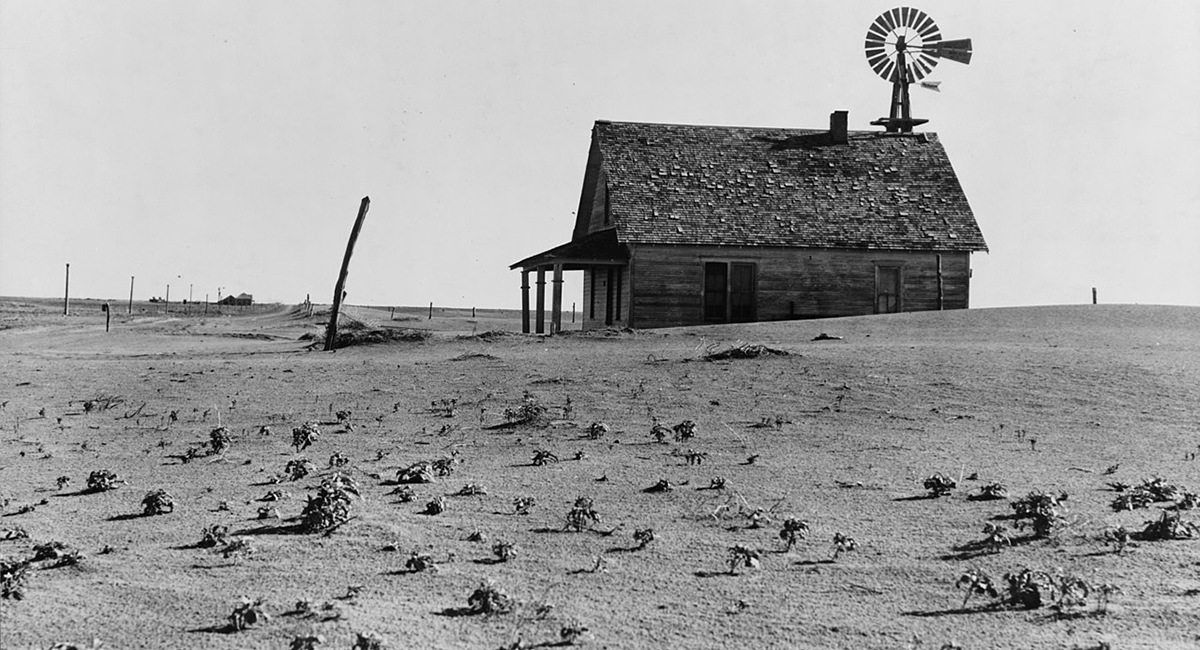 The court proceedings against the January 6 defendants, held without bail, look a lot like show trials. The FBI targets as “domestic terrorists” those less than worshipful of the Biden regime. Americans have seen shortages in basic goods. Surging gas prices act as a check on internal travel. It’s all beginning to feel like 1930s Stalinist Russia. And for one reason. As former communist Louis Fischer observed in “The God That Failed,” “The Soviet dictatorship has been barren of groceries because it has been barren of liberties.” How do we restore ours? READ MORE »