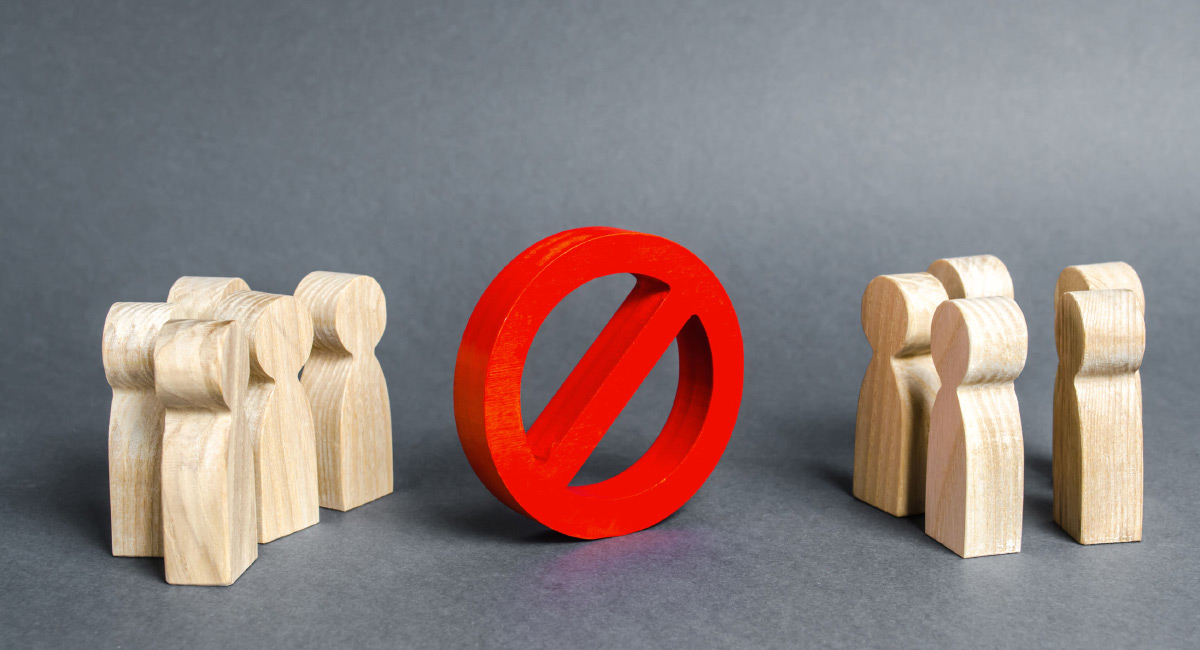 Evidence begins to trickle in that Americans are fed up with cancel culture—and it can’t happen a moment too soon. Wokeness has resulted in thousands of days of unproductive labor, as functionaries scour the internet hot on the scent of a past misspoken word or of a current thought crime. Add in the billions of hours then invested in “confessional” diversity training, and you have a national catastrophe on your hands. And nobody is immune. If the author of The Cat in the Hat is now an enemy of the people, then anyone can be. READ MORE »

How to Think About Climate Change
William Happer (2/19/21) 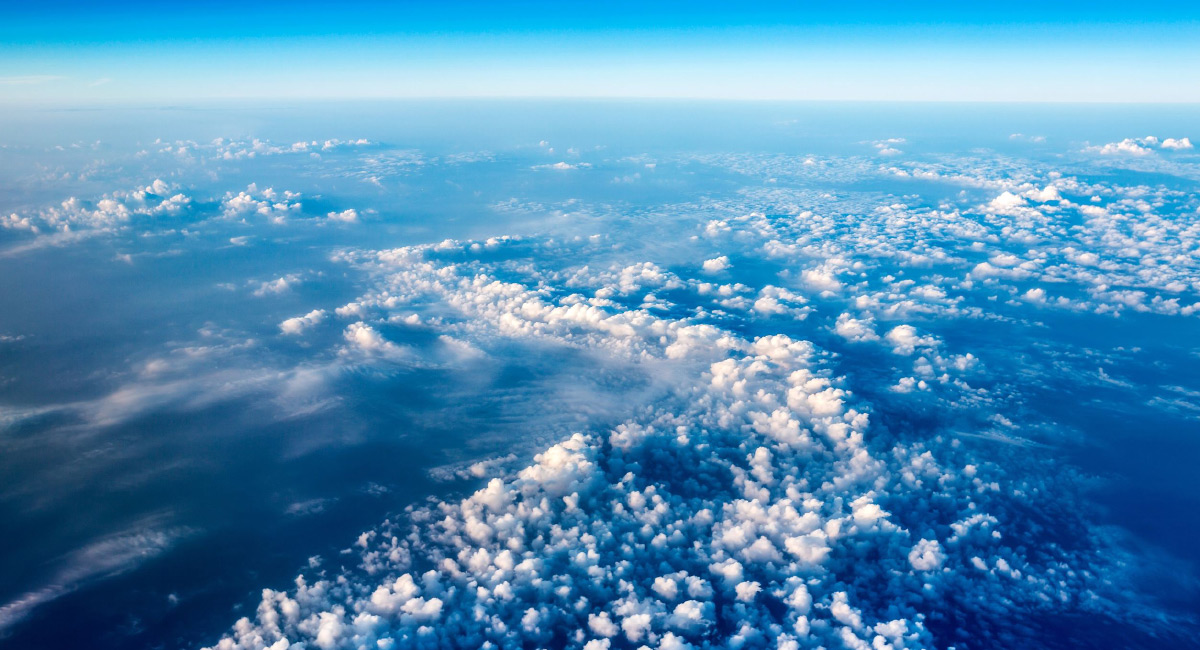 Climate alarmists root their fears about CO2 emissions in flawed computer models that exaggerate warming by factors of two or three and probably more—all the while ignoring the scientific evidence and the benefits to the world, and the humans in it, of more CO2, upon which all life depends. Indeed, over the past 540 million years, with much higher CO2 levels, life flourished on Earth. Plants really would prefer to have two, three, four times more CO2 than we have today. We should have the courage to do nothing about CO2 emissions and allow the greening of the Earth to proceed—and keep low-cost energy, our cars, our freedoms, and expanding human well-being! READ MORE » 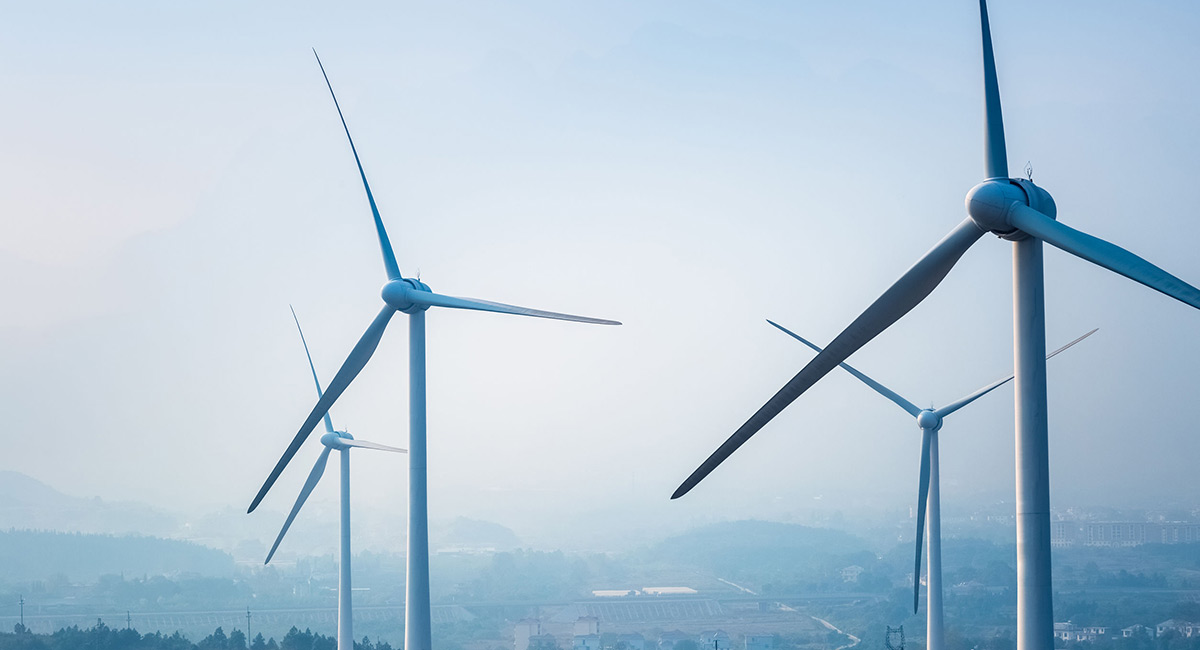 Read the mainstream media about the unusually cold weather and power outages that brutally hit Texas last month, and you would think that electricity generation from fossil fuels fell drastically, while the drop from wind was insignificant. Not true. Just the opposite. Why do we continue, then, to subsidize giant, unreliable windmills that failed with taxpayer dollars? READ MORE » 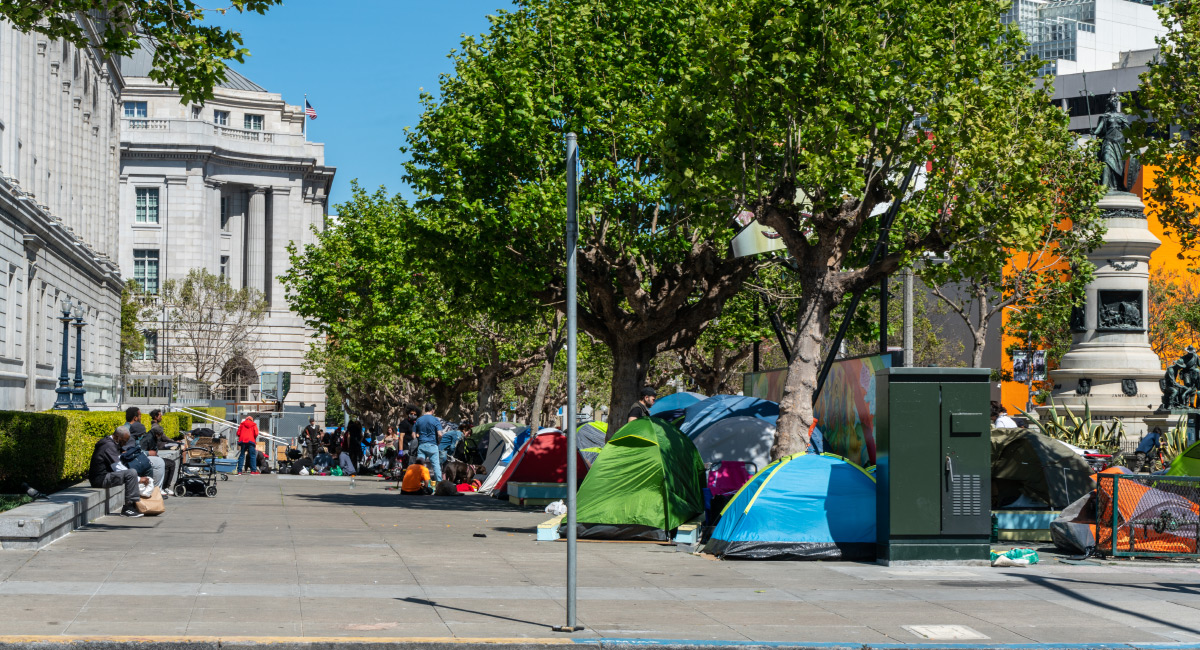 San Francisco has the highest per-capita budget of any major city in the country. At $15,650 per person, it is about 40 percent higher than Mayor Bill de Blasio’s over-the-top New York City budget. You would think San Franciscans, as a result, would have wonderful city services—and would have found a solution to the crisis of homelessness. Wrong, as pointless, wasteful spending expands. But real answers do exist. READ MORE » 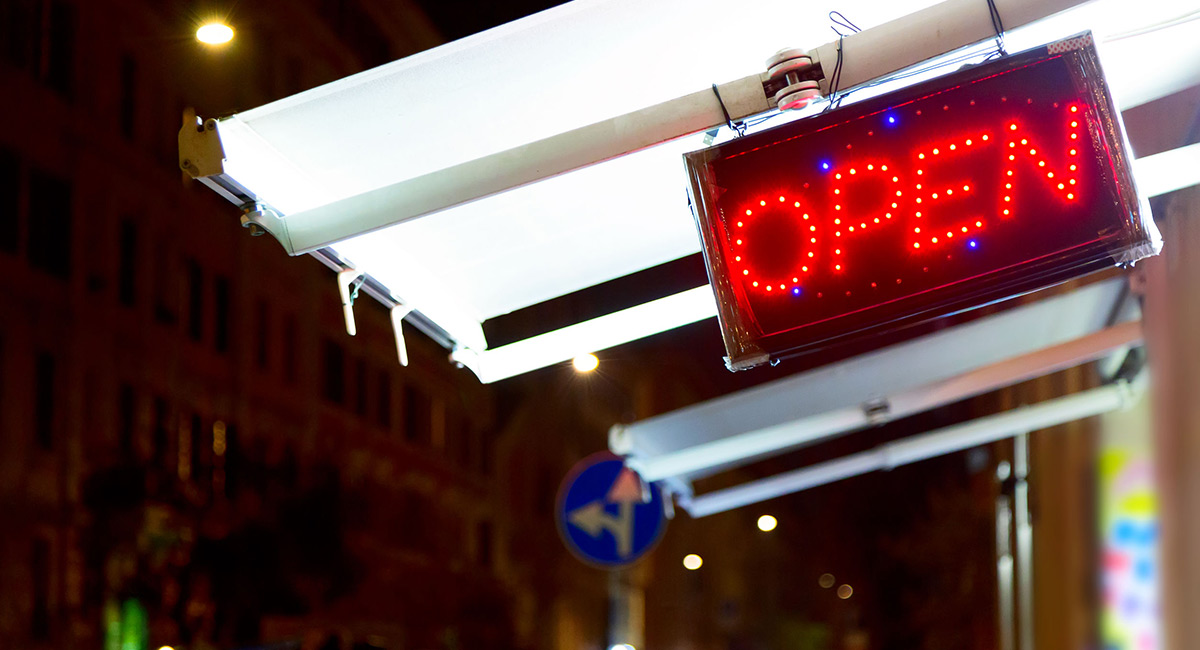 Critics condemned as “reckless” Texas Gov. Greg Abbott’s decision to eliminate, effective March 10, the state’s mask-mandate and capacity-restrictions on businesses. But the governor’s rollback better aligns Texas policy with science, including economic science, that is. Economics, not epidemiology, is the science best equipped to evaluate the essential trade-offs between various activities and the health risks persons willingly accept to engage in them. “A better option is to follow Texas’s lead and let economic science, not politicians, guide us through the remainder of the pandemic.” READ MORE »