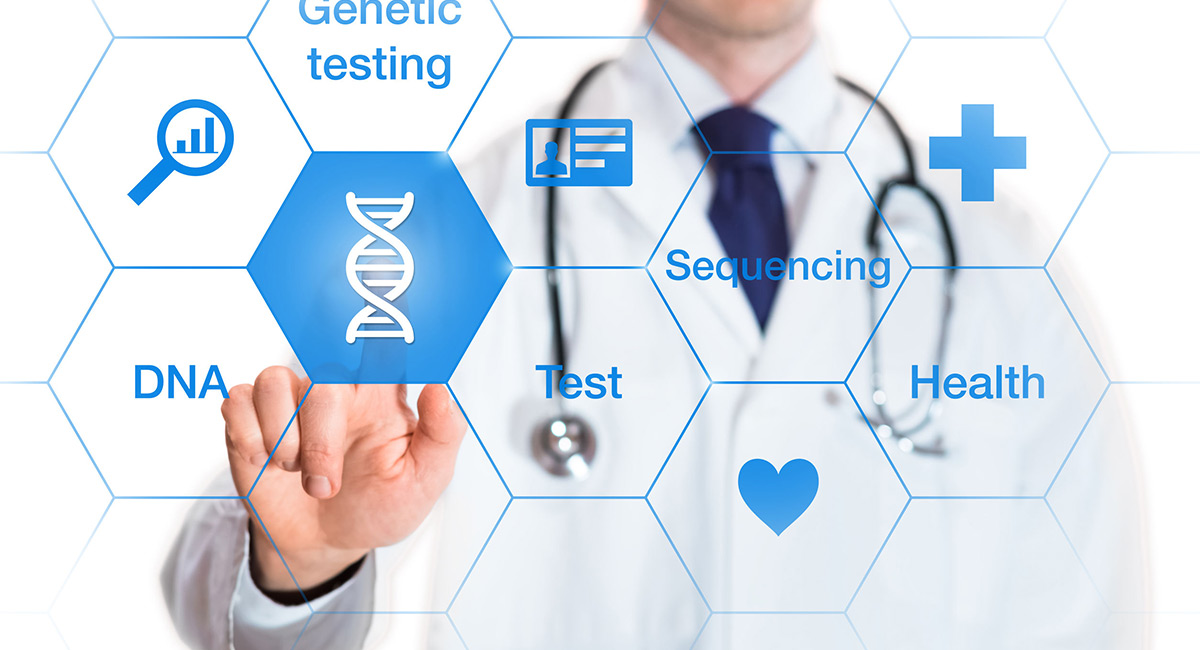 Throughout the Trump years—and in particular during the 2020 COVID pandemic—the Left lectured the nation “to follow the data.” As the “party of science,” the Democrats alone, so the narrative went, offered the necessary disinterested correctives to Trump and his deplorable, anti-scientific followers—President Biden’s dregs, chumps, and Neanderthals. But, in truth, leftists and Democrats have become the new purveyors of superstition—on a breathtaking scale. READ MORE » 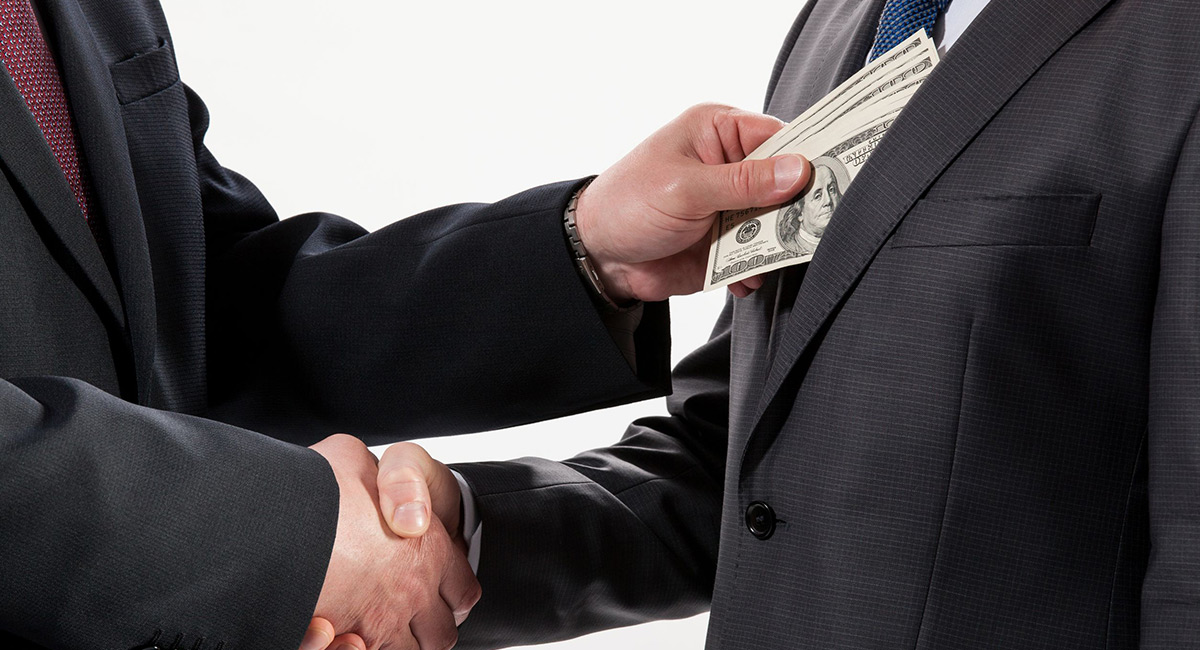 It’s done: President Biden signed the American Rescue Plan Act (ARPA), the $1.9 trillion “COVID Relief Bill,” into law last week. But the ARPA does almost nothing to combat the virus and even less to help the economy. It has one aim—to reward political clients, such as teachers unions and blue-state public employees, all to the disadvantage of the general public. Next voting cycle, Americans need to hold Democrats accountable for fostering and trying to disguise political patronage and special-interest pork as sound economics. READ MORE » 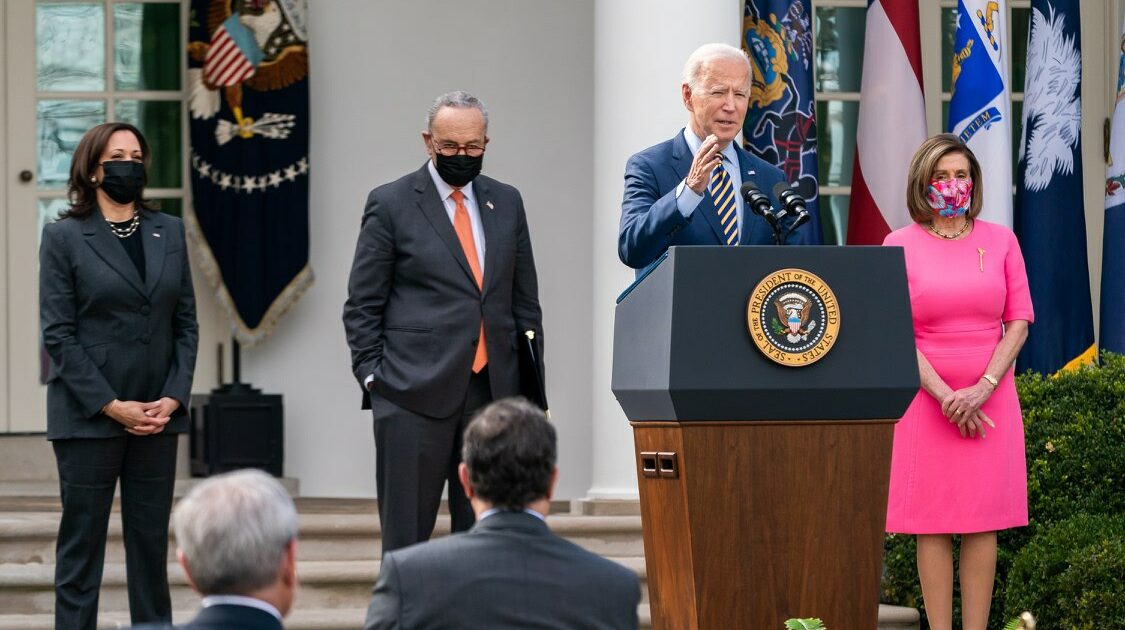 Thankfully, the worst of the pandemic seems to be behind us—but the government’s draconian policies to deal with it could be with us for a long time. We are about to run head-on into what economist and historian Robert Higgs calls the “ratchet effect:” government expands its powers to deal with a crisis but, upon its passing, rarely, if ever, relinquishes that power. As a result, without concerted effort, Americans could suffer a real blow to their vital liberties and well-being. READ MORE » 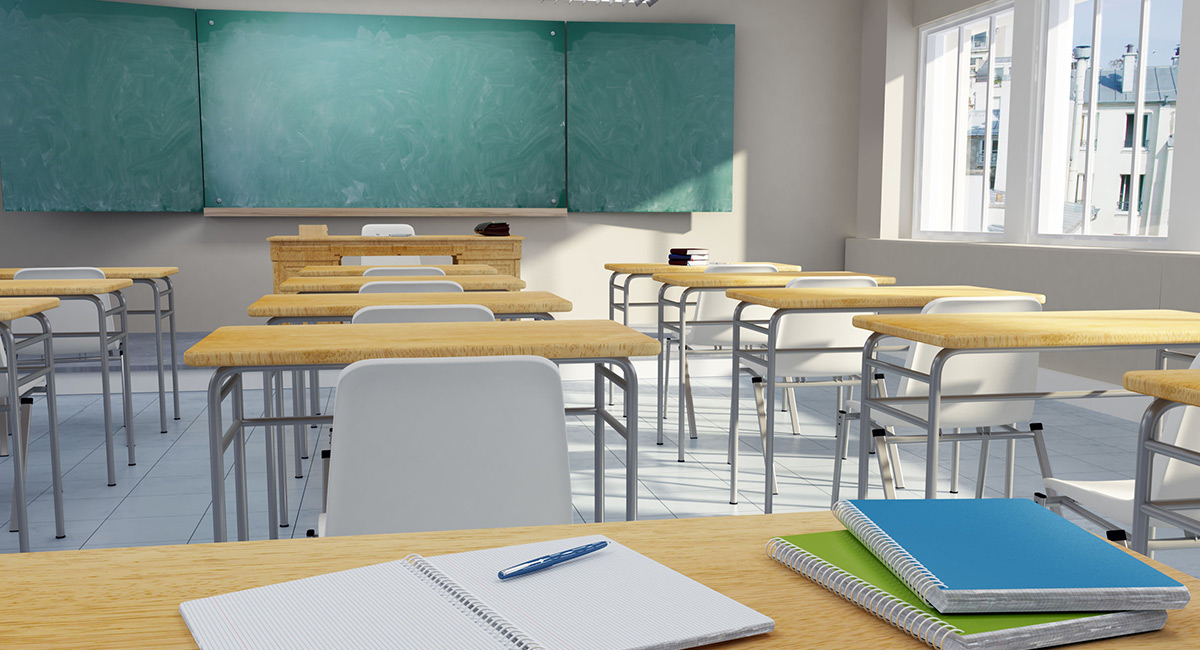 Every child should have an education. However, it does not follow that we need public schools, especially as for over a year, we have seen politicians and teachers unions hold parents and children hostage through K-12 school shutdowns while being paid in full and demanding more and more. The education and health of many millions of children are at serious risk. In fact, if we took the future of the nation seriously, we would end the government schooling monopoly—along with the U.S. Department of Education. If we did those things, education would not cease. On the contrary, it would actually start happening. READ MORE »