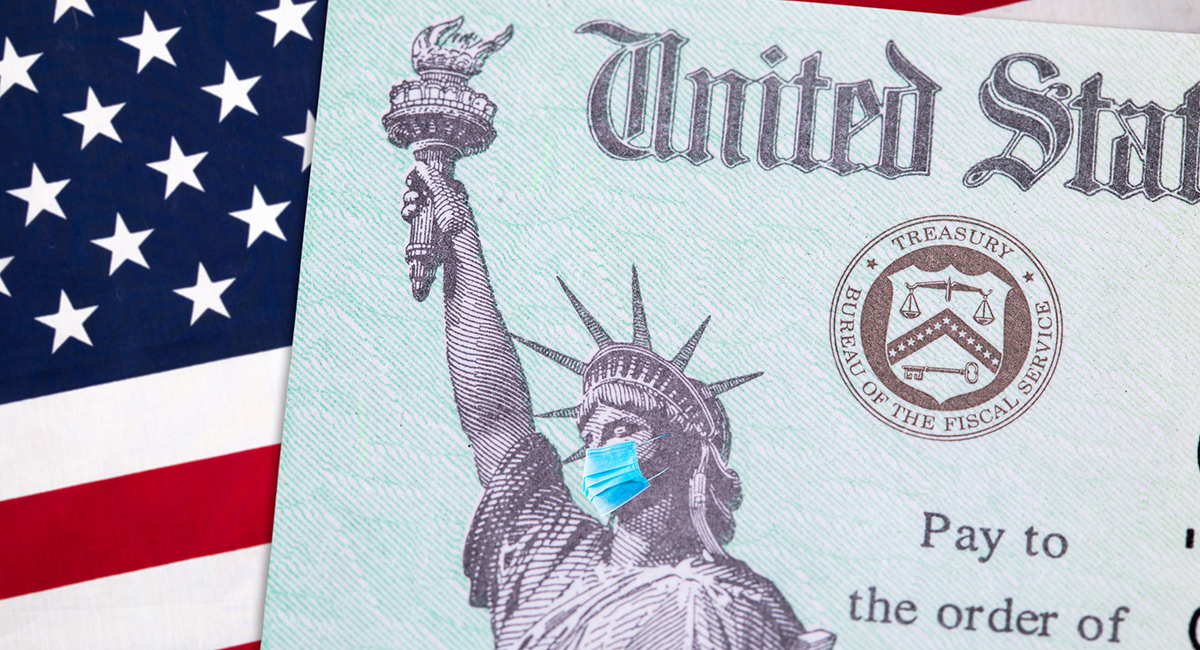 The $1.9 trillion American Rescue Plan will do little to increase employment because recipients of the relief will rightly view the one-time payments as only a temporary increase of their incomes and therefore mostly won’t be spending them on purchases that boost jobs. Returning to full employment will require tax, regulatory, and energy policies that foster economic growth, not fiscal photo ops. READ MORE » 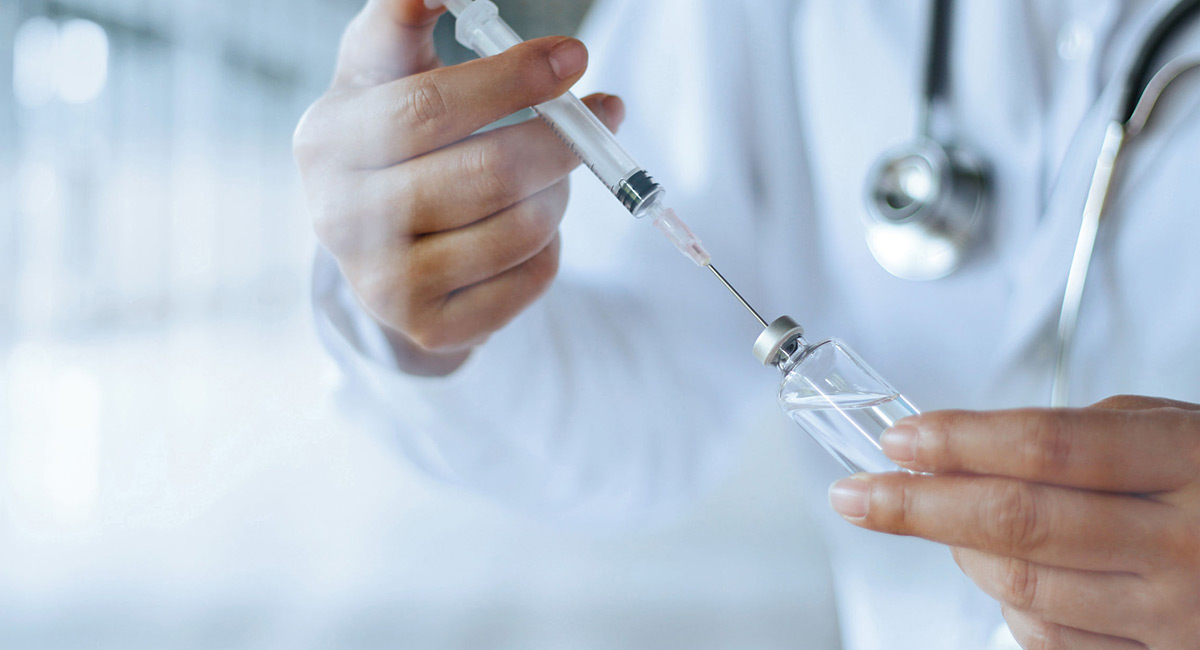 In Mississippi, Black people make up 38 percent of the population and 41 percent of the deaths due to COVID-19, but they’ve received only 17 percent of the vaccinations, a testament to the many problems with non-price rationing. A better approach would be to allocate the vaccines via the price system, even if we also subsidize the purchases of low-income families. READ MORE » 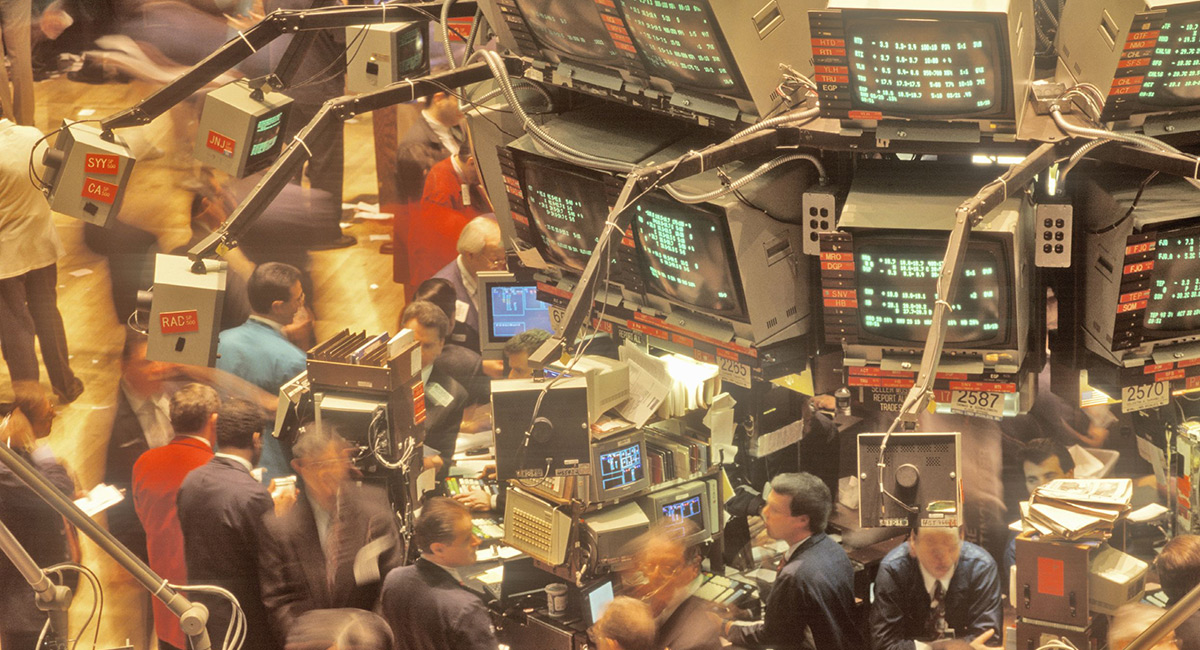 When the GameStop controversy made front-page headlines in January, hedge funds had shorted 138 percent of the video-game retailer’s outstanding shares. Although some critics suggested that the hedge funds were up to no good, it’s crucial to distinguish between different flavors of short selling. READ MORE » 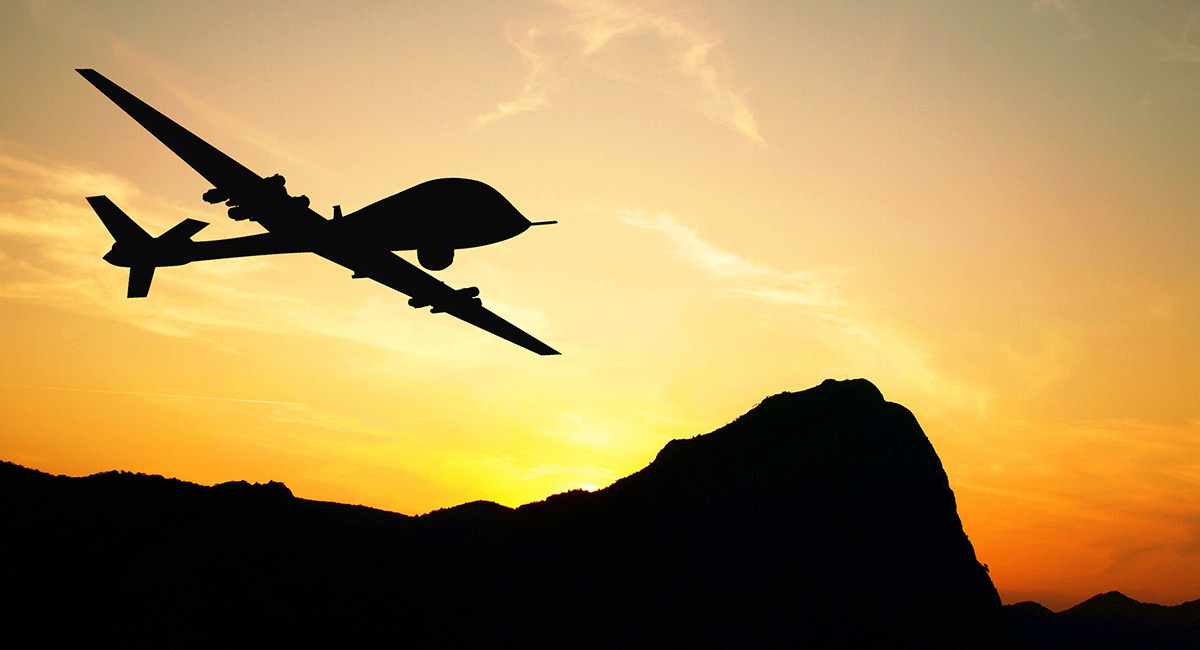 The military has been making deals with technology companies for ages, sometimes to the detriment of society at large. To make things better, we need to understand how government contracts confer special advantages to favored firms—and we must demand change. READ MORE »

Aspirations and Reality: Why Do So Few Achieve Their College Goals?
By Richard K. Vedder (Forbes, 2/8/21) 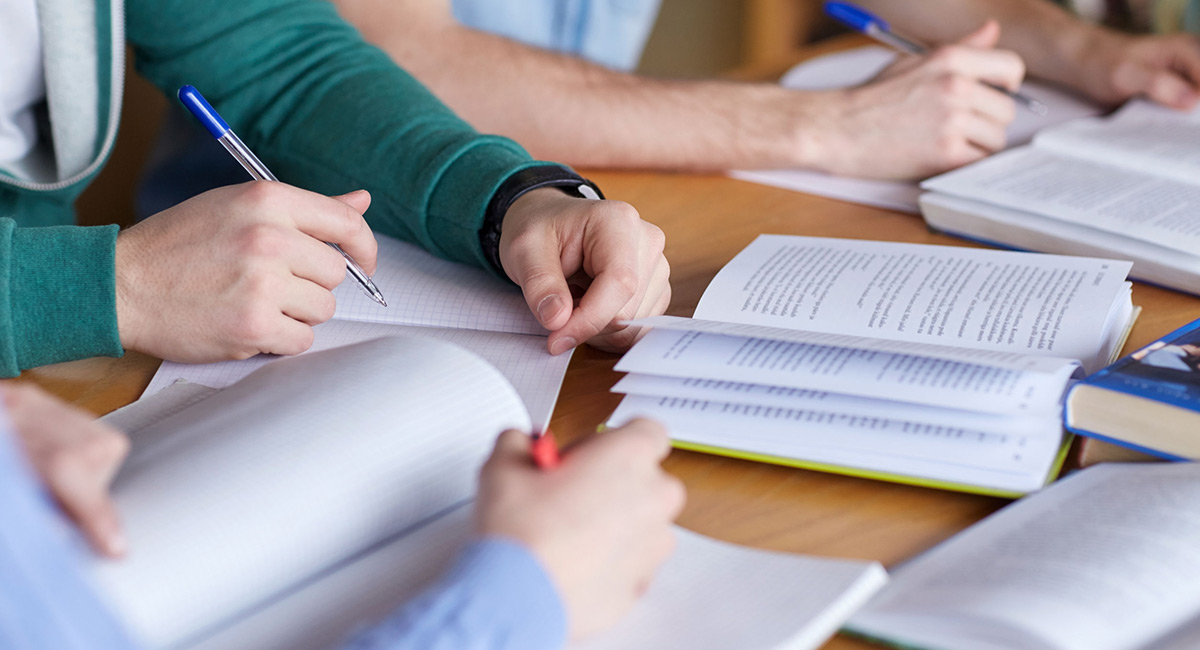 High school and even college students are not terribly knowledgeable about labor markets, nor about their probability of college success, a problem that could be partially remedied by better providing parents and students with objective information from tools such as the Department of Education’s College Scorecard website. Another partial remedy is to incentivize colleges to improve academic achievement and graduation rates. READ MORE »