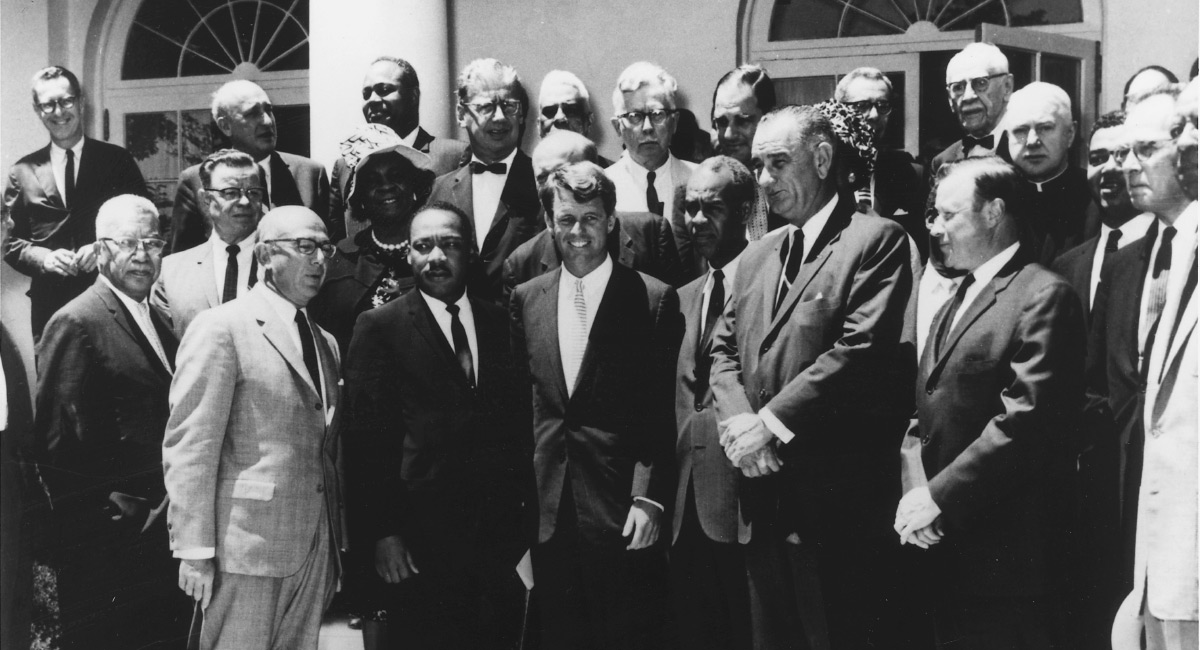 Black American responses to slavery and Jim Crow historically emphasized human agency, sought liberation, and rejected despair. The fruits of the civil-rights movement’s hard labor will be lost unless we return to these universal themes. READ MORE » 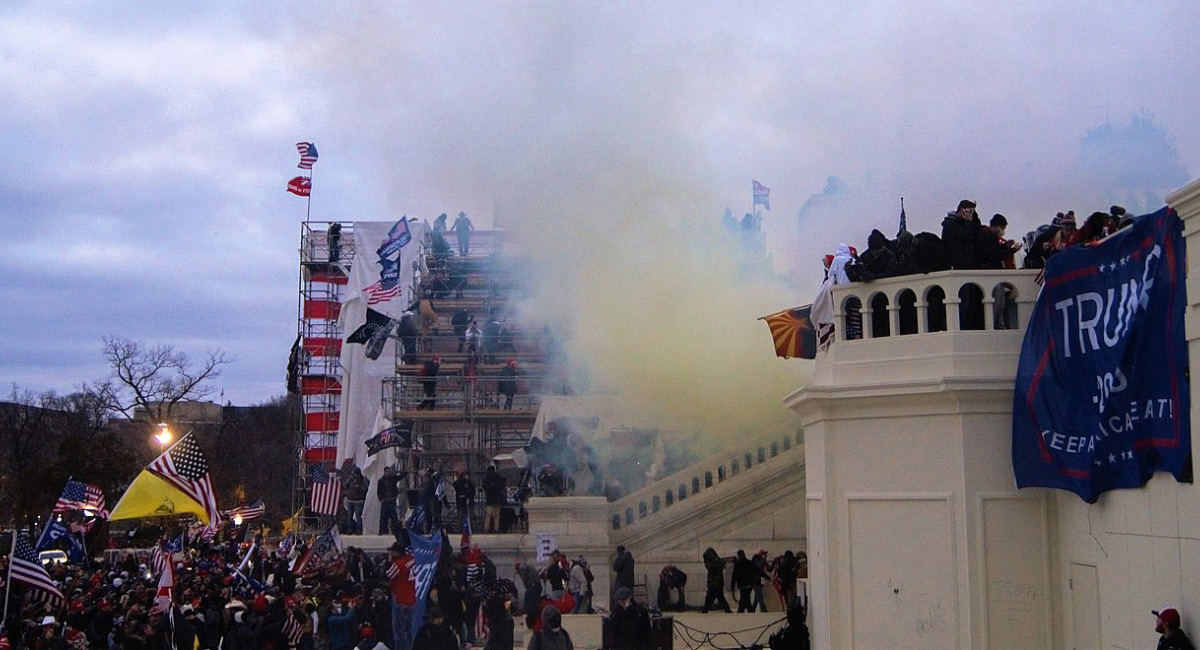 The siege of the U.S. Capitol culminated years of rioting and destruction that have frayed the fabric of the American Republic. Higher education can help restore national unity by shedding its penchant for identity politics, its cultural smugness, and its distractions that discourage schools from focusing on academic excellence and the promotion of wisdom. READ MORE » 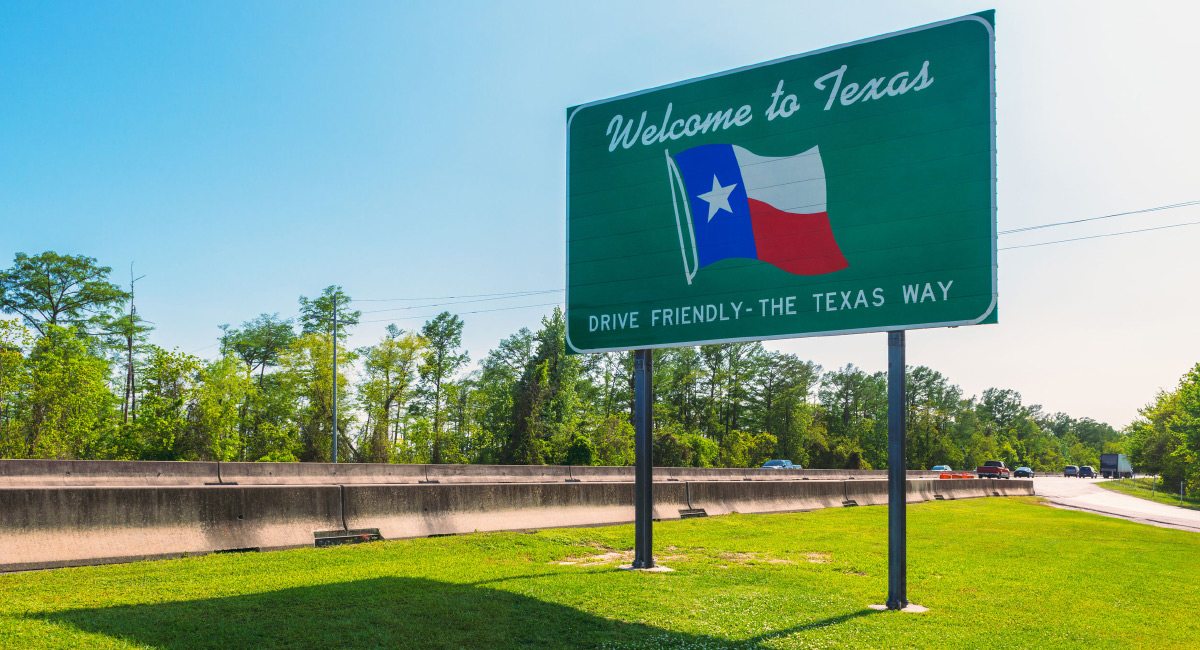 Some people in low-tax, business-friendly states worry that new residents will bring the same attitudes and voting habits that made life increasingly difficult in the states from which they fled. This worry is based on the mistaken assumption that the newcomers are representative of those responsible for enacting higher taxes and anti-business regulations in the states where the migrants once lived. READ MORE » 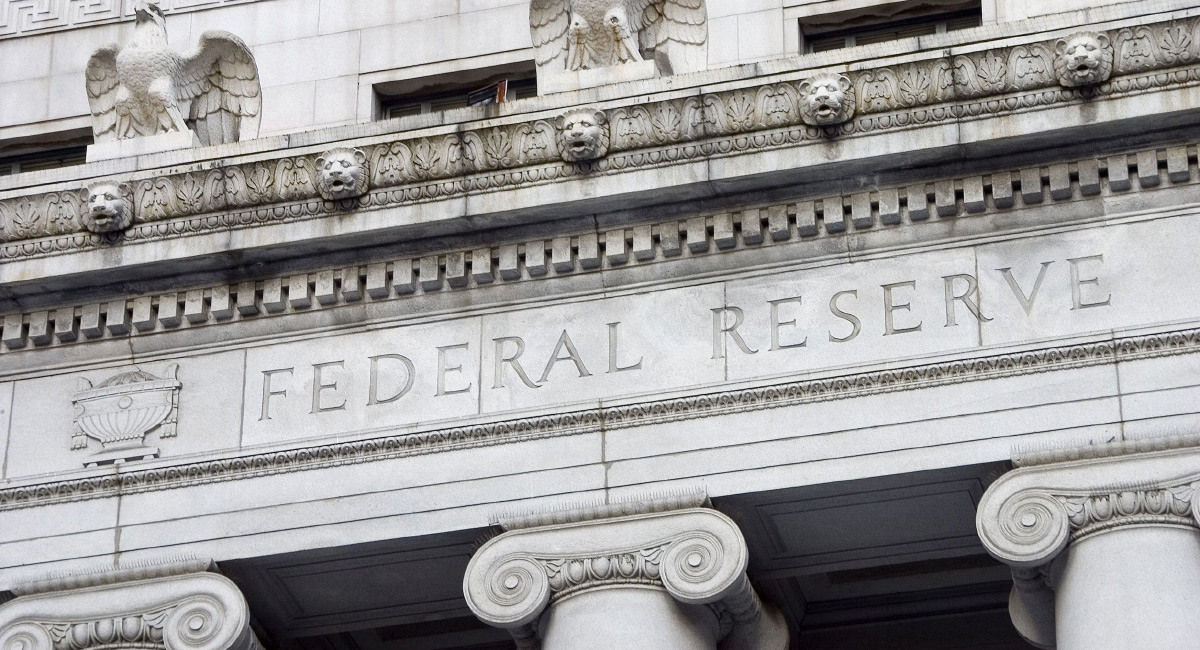 As of mid-December 2020, the Federal Reserve holds some $7.3 trillion in assets—an astonishing one-year growth of $3.2 trillion. The Fed’s balance sheet expansion sets the stage for both price inflation and a major recession after the inflationary bubble bursts. READ MORE » 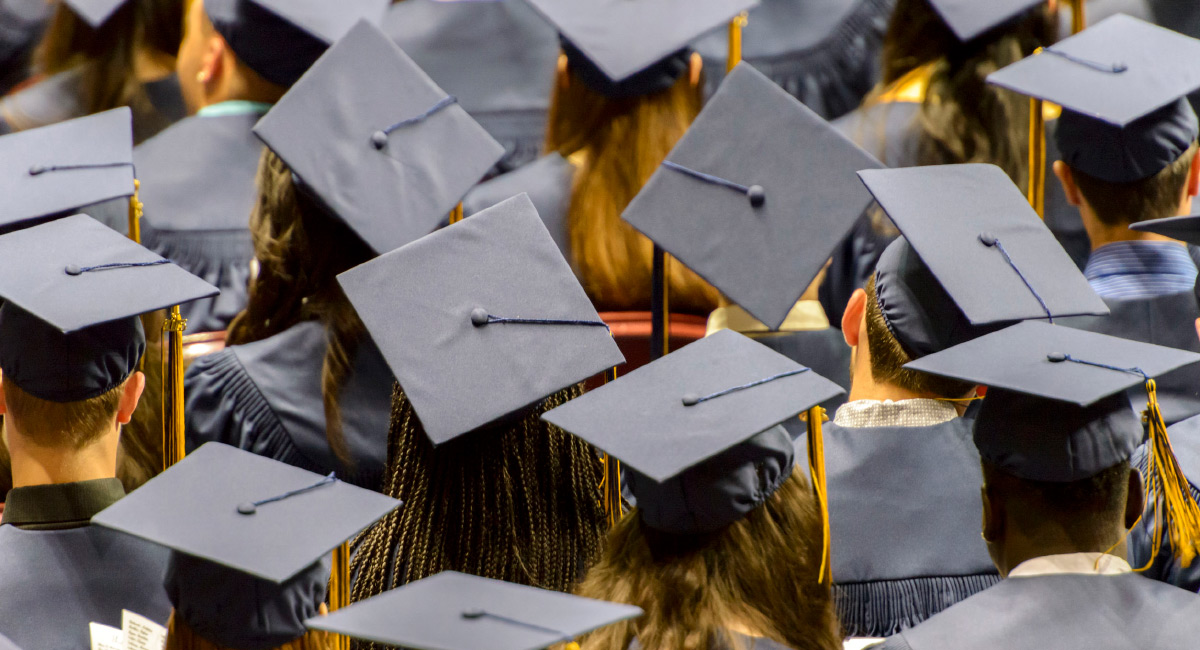 The President-elect’s proposal would discourage high-school students from earning good grades and eventually bring higher education under greater federal control. It would also spark a spending spree on the nation’s campuses—spending paid for by taxpayers who may not have even gone to college. READ MORE »