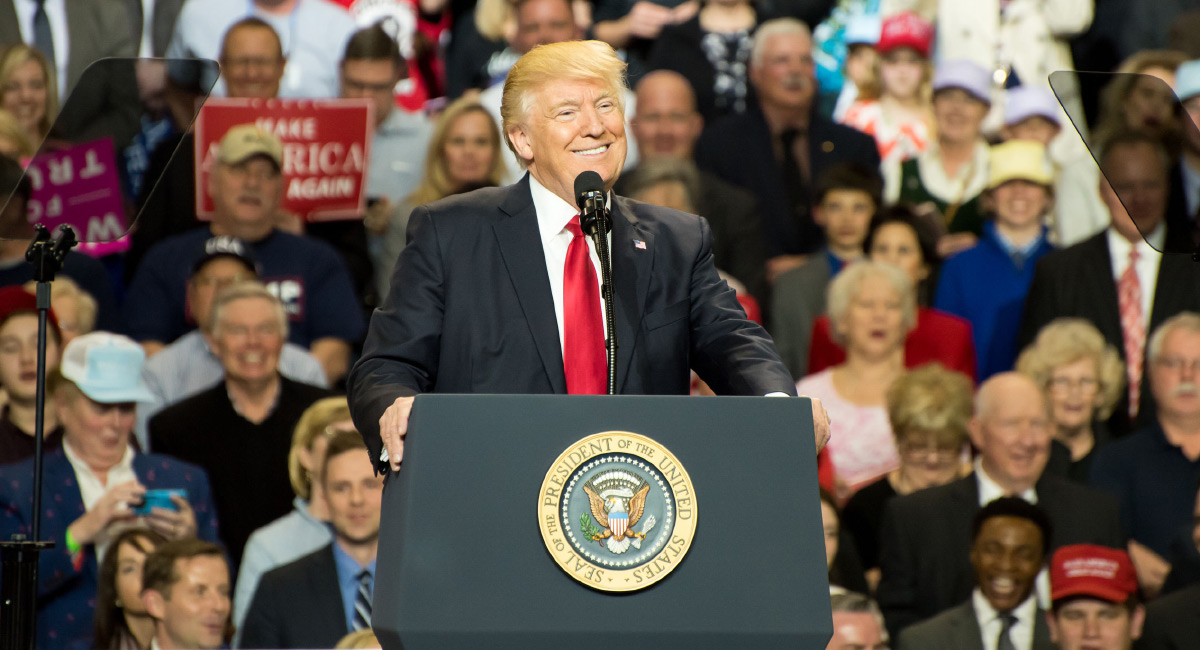 On TV, on radio, and in newspapers, critics of the Trump administration focused their attacks on the president rather than the policies. Its greatest achievements—involving tax reform, economic deregulation, and health care issues such as telemedicine and insurance portability—deserve high praise. READ MORE » 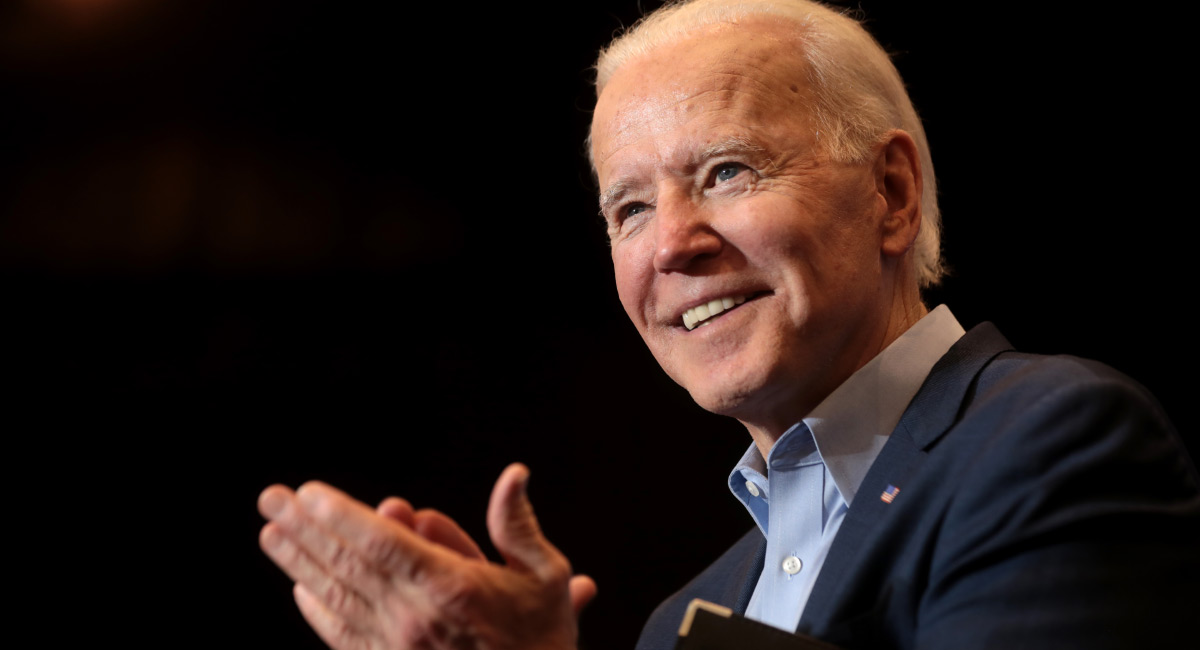 President-elect Joe Biden’s choice for U.S. Secretary of Education, Connecticut education commissioner Miguel A. Cardona, is a prize for teachers’ unions and identity politics. Expect K-12 classrooms to see more political indoctrination against capitalism and in favor of misguided revisionism à la the New York Times’s 1619 Project, which claims that all institutions in America are inescapably racist. READ MORE » 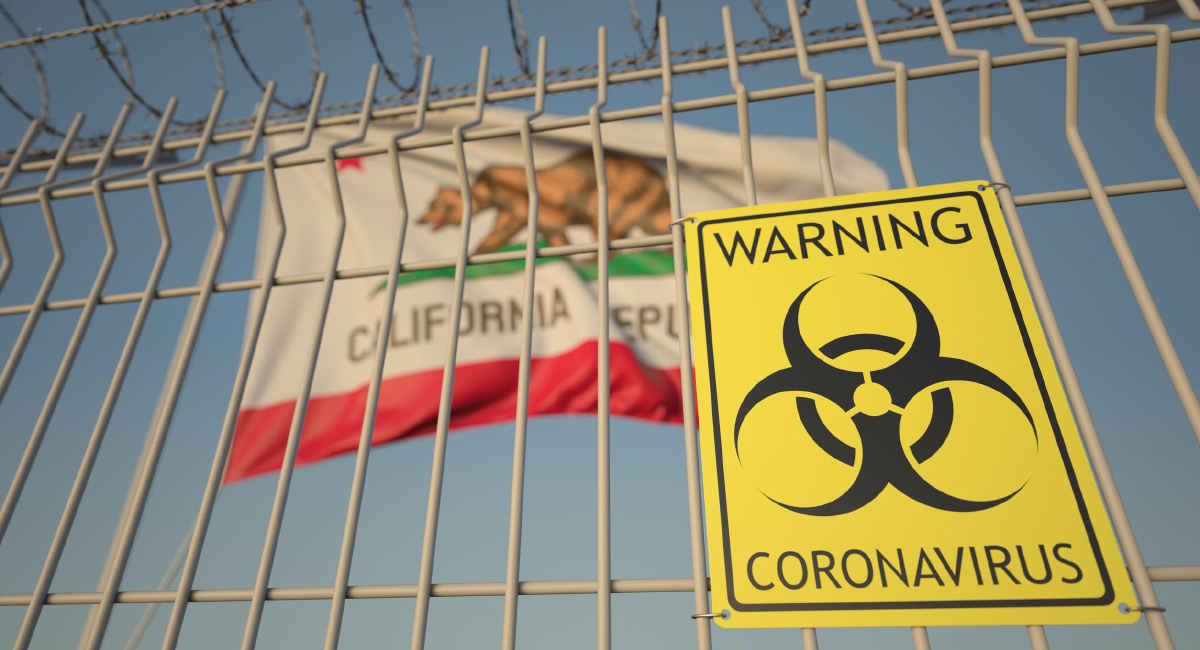 A mere 23-pages long, California’s economic recovery task-force report is a missed opportunity for reducing the state’s high cost of living, for streamlining government bureaucracy, and for promoting pro-growth tax and regulatory policies. The report’s main function, it seems, is to provide broad-based political cover for economic lockdown policies that are among the worst in the country. READ MORE » 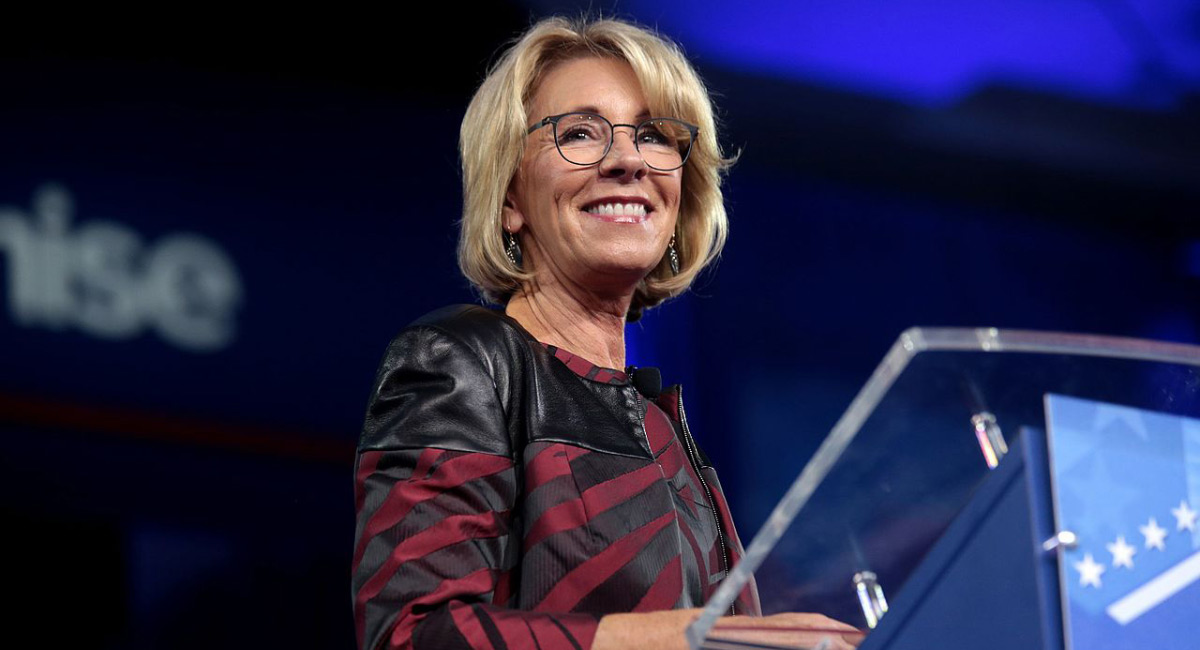 Betsy DeVos, who announced her resignation as U.S. Secretary of Education last Thursday night, has been exemplary in serving the cause of higher education. She will be best remembered for rolling back regulatory excesses of the Obama era, most notably the horrible 2011 “dear colleague” letter that pressured colleges and universities to address complaints of sexual harassment by denying basic due process protections for the accused. READ MORE » 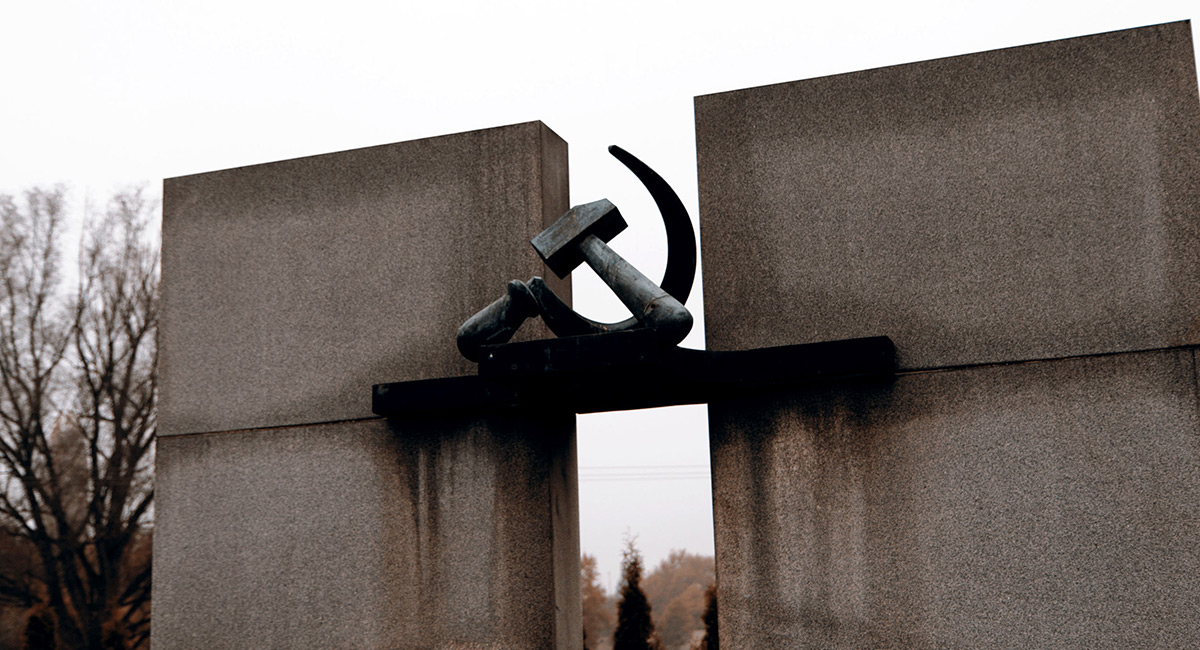 Marx and Engels summed up communism as “the abolition of private property,” and Ludwig von Mises called socialism “the abolition of rational economy.” Both terms boil down to “a centrally planned economy in which government controls the means of production”—which means: no market prices or profit-and-loss signals to guide resources to their highest and best use. READ MORE »