How to Stem the Tide of Socialism
By Amity Shlaes (San Francisco Chronicle, 1/13/20) 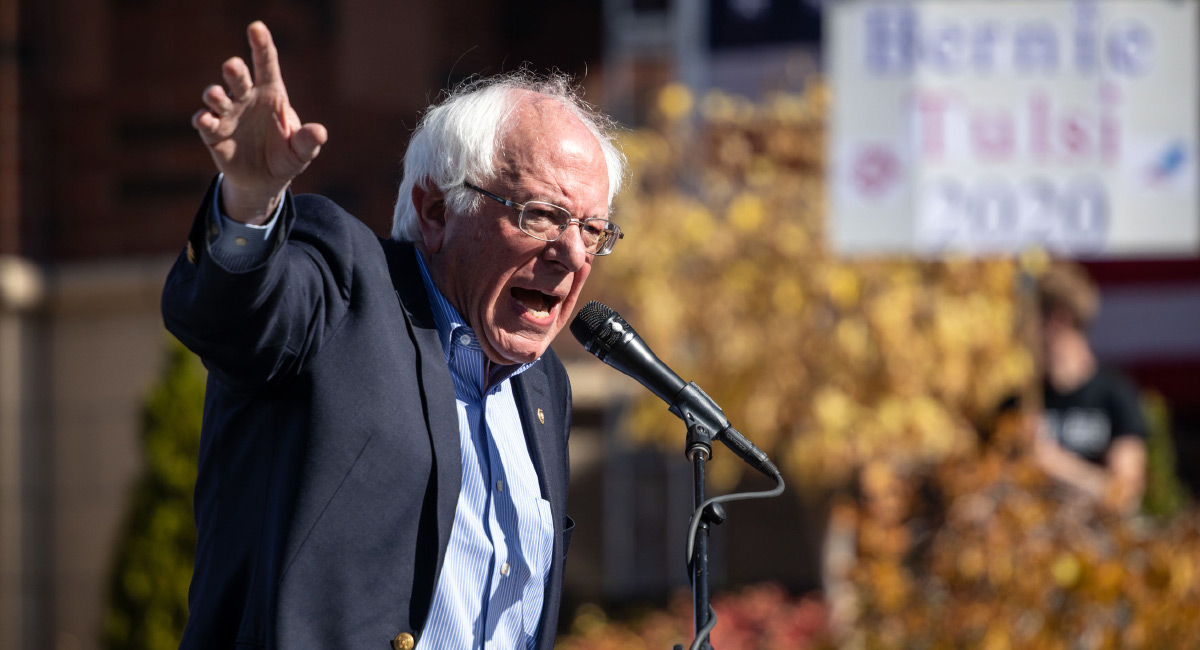 Decades before Bernie Sanders and AOC rode the socialist wave, America faced the specter of a rising welfare-statism. Recognizing that the conflict was fundamentally a war of ideas, General Electric vice president Lemuel Boulware fought back with booklets, newsletters—even a TV show hosted by Ronald Reagan—all making the case for free markets and individual liberty. READ MORE » 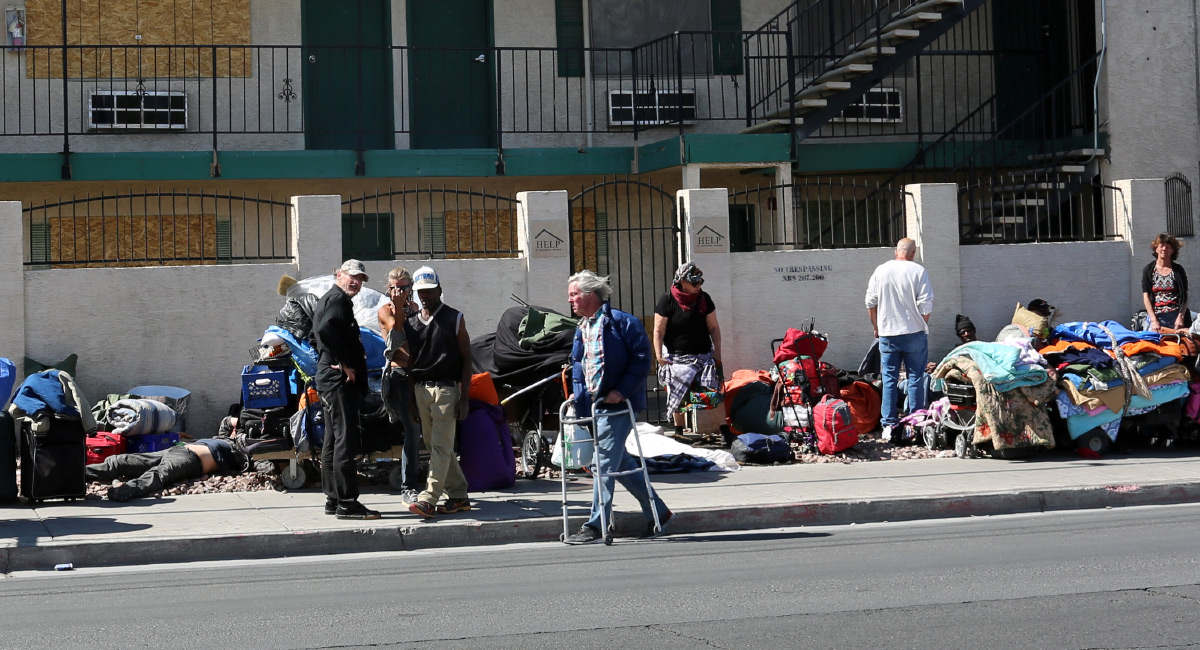 House Bill Seeking Price Controls on Drugs Would Cause Millions to Die
By Ronald L. Trowbridge (The Hill, 12/20/19) 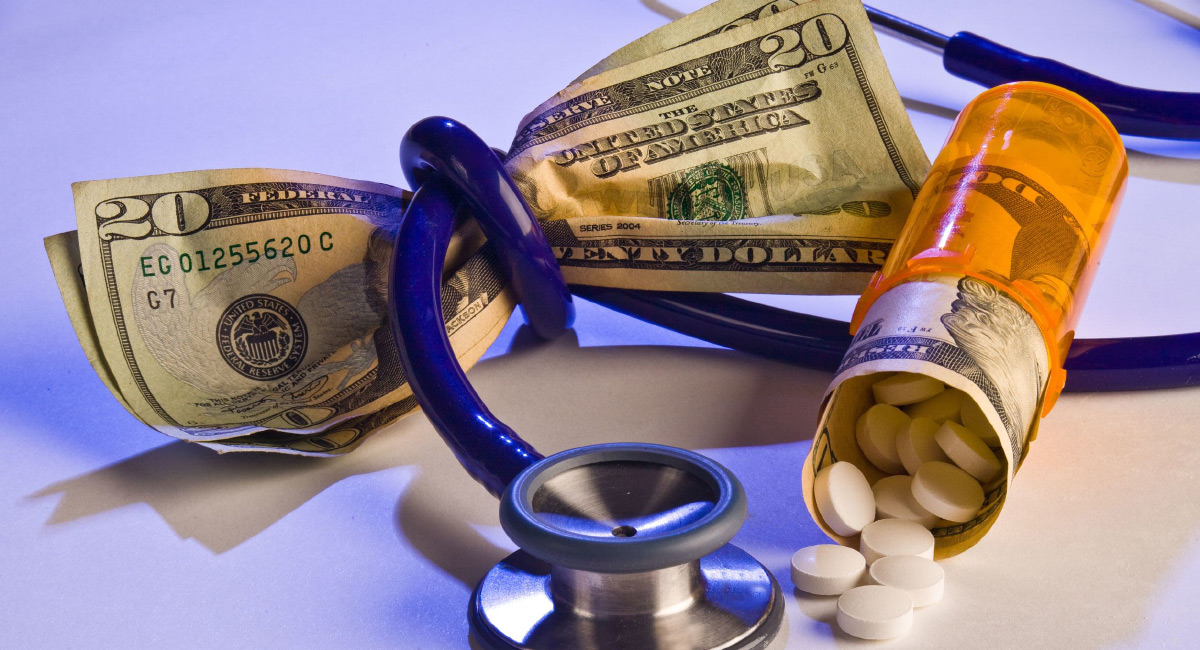 The U.S. Senate is considering legislation, passed by the House in December, ostensibly aimed at lowering the price of prescription drugs. In reality, the bill would drastically undermine pharmaceutical innovation by gutting the incentive and ability of drug manufacturers to invest in costly research and development. READ MORE » 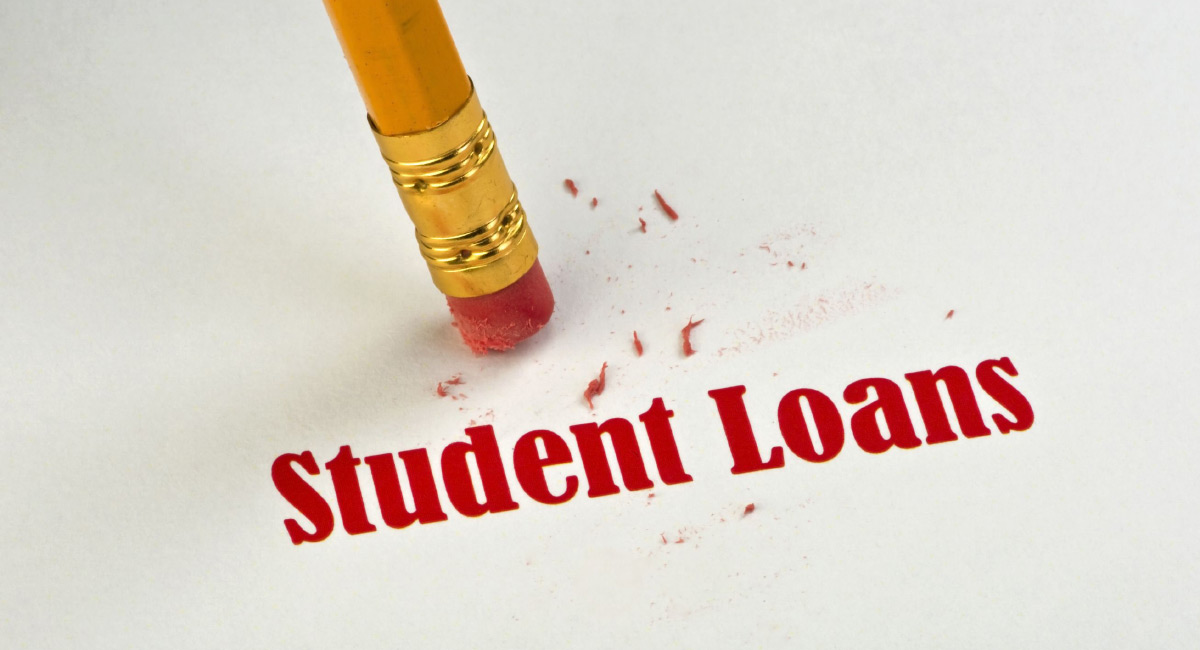 President Trump’s critics have castigated him for daring to consider eliminating a federal program that forgives college-loan debt in exchange for public service. The fact that the subsidies from this out-of-control entitlement mostly go to those who are, and will be, economically better off goes unnoticed. READ MORE »

Has Trump Started a War with Iran He Cannot Win?
By Ivan Eland (St. Louis Post-Dispatch, 1/8/20) 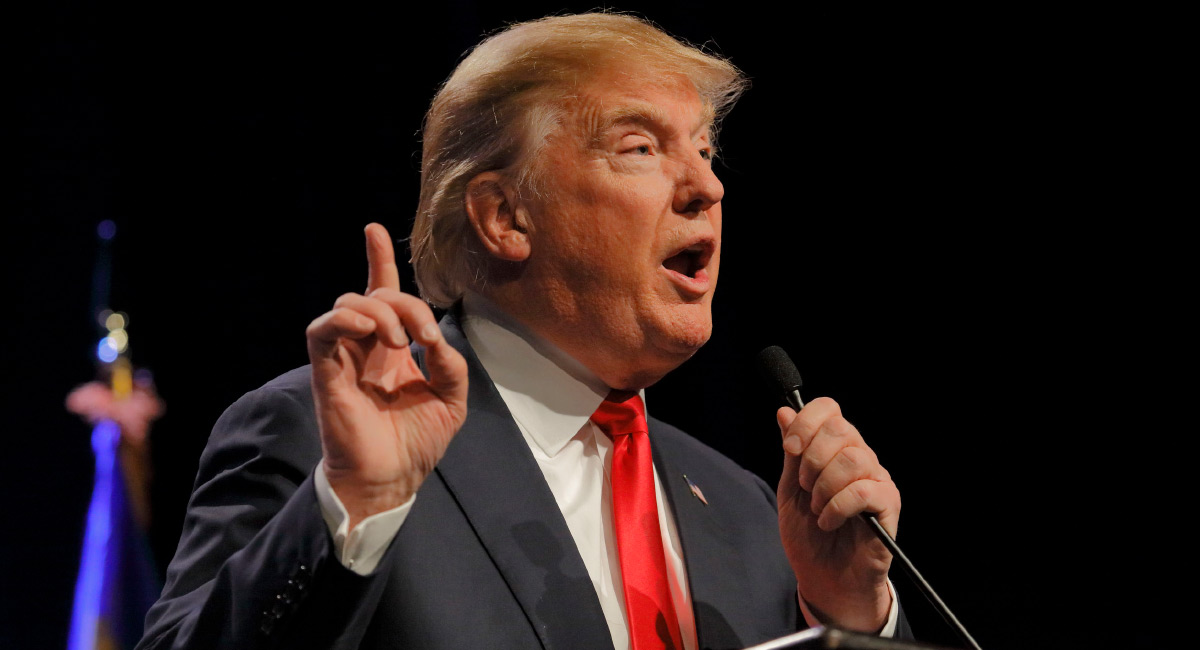 Trump’s assassination of Qassem Soleimani, Iran’s top general and second most powerful leader, has the potential to unleash a conflict that exacts a heavy toll on both sides. Although the United States surpasses Iran in conventional measures of national power, the Islamic Republic could adapt to this imbalance by relying on tactics of asymmetric warfare. READ MORE »