After Trump, Whom Will They Impeach Next?
By William J. Watkins Jr. (Washington Examiner, 1/17/20) 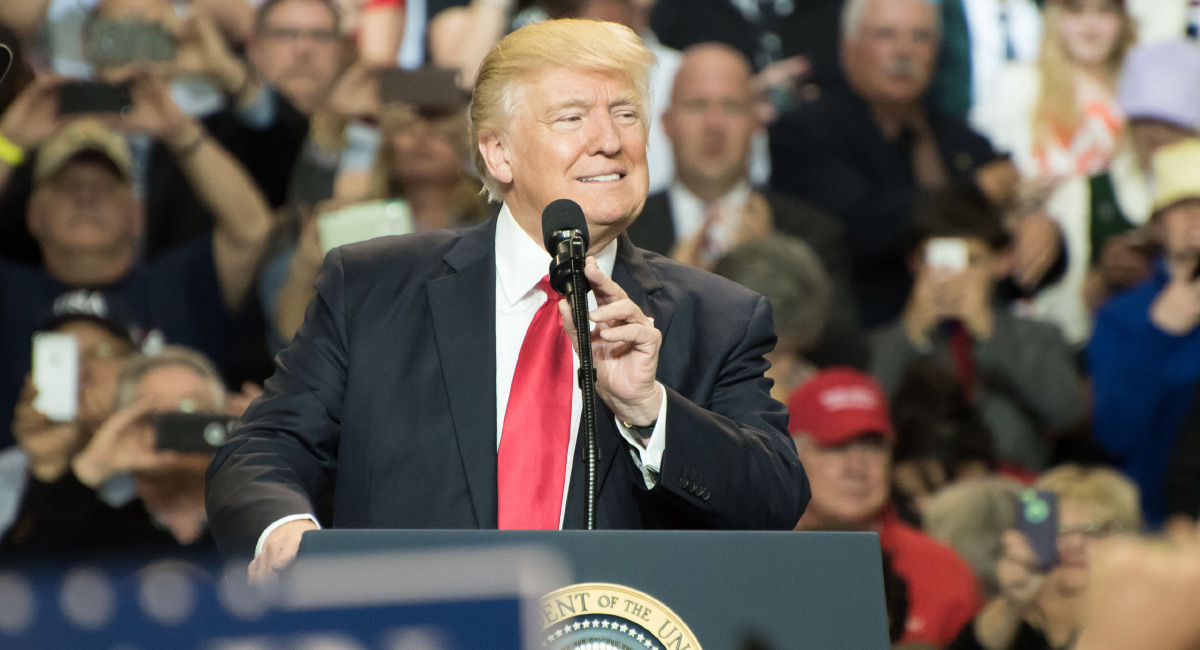 As Americans learn the rules for impeaching a president, they may begin to wonder about impeaching other federal officeholders. Given the judiciary’s incursions into partisan policymaking, it’s conceivable that even Supreme Court justices could become candidates for a congressional impeachment inquiry. READ MORE » 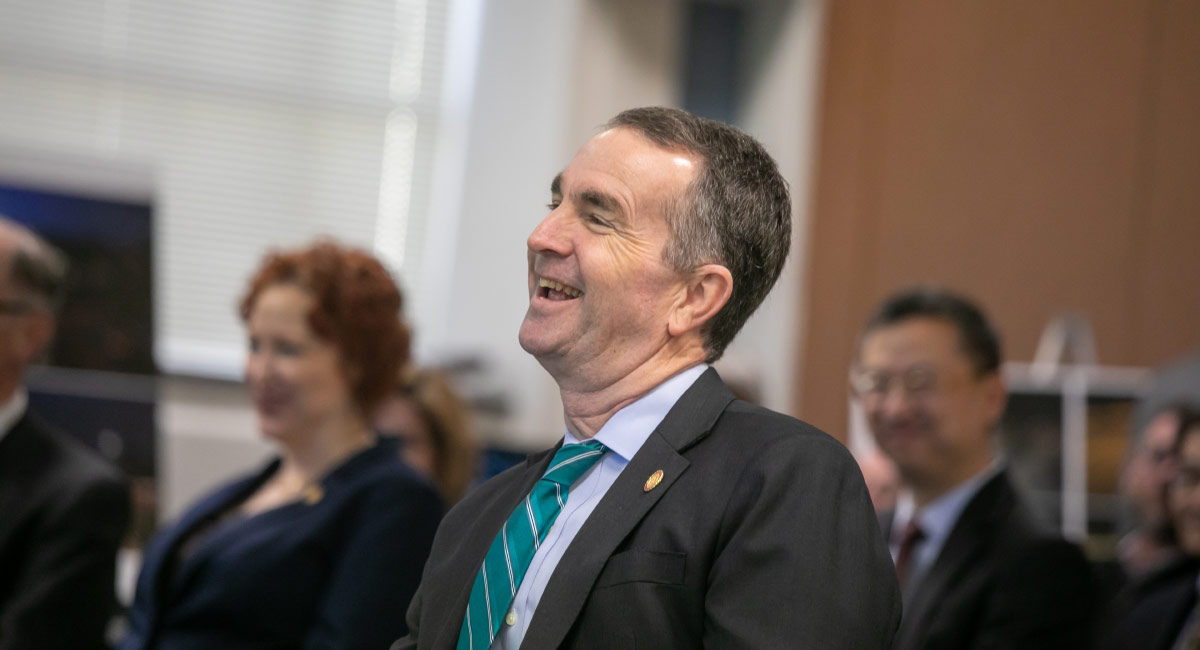 The Virginia legislature’s proposed firearm ban violates long-cherished constitutional rights and threatens citizen safety. Along with the Constitution’s protections for firearm ownership, we should remember that history is rife with cases of government repression following gun prohibitions. READ MORE » 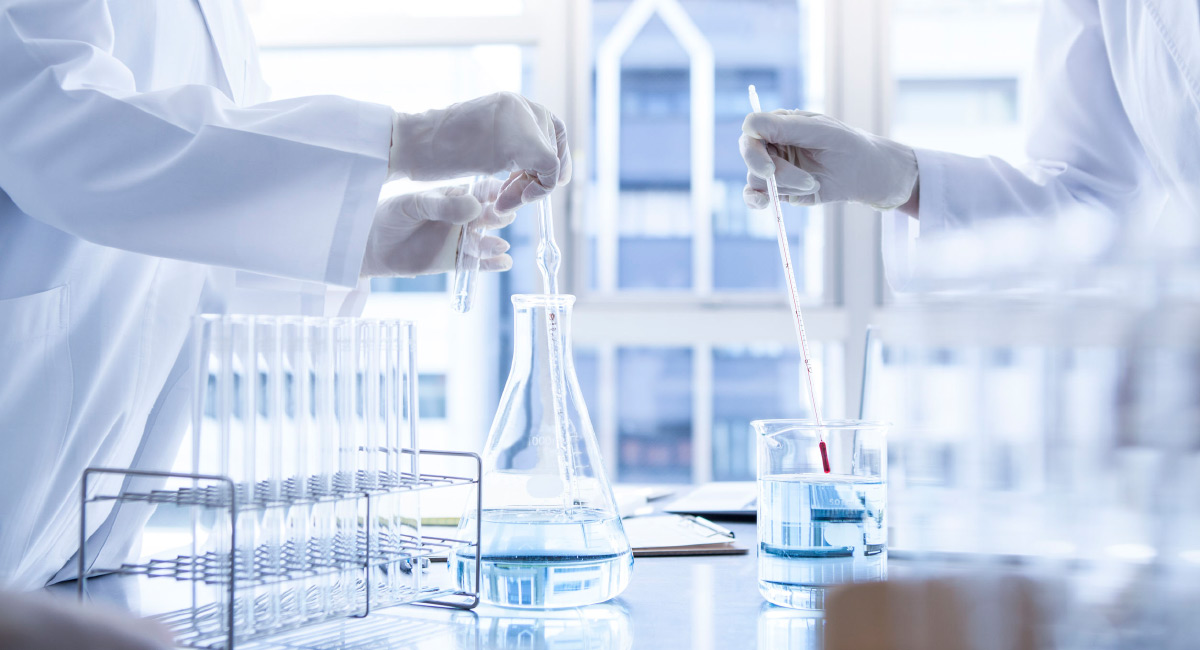 An upcoming two-day symposium at the Independent Institute will focus on a crisis plaguing the sciences today—the proliferation of published studies whose findings other scientists can’t replicate. Yet despite the seriousness of this problem, you can actually find scientists who oppose the conference for failing to check all the boxes of political correctness. READ MORE »

How To Be a Good Neighbor by Being a Role Model — The United States, Mexico, and Economic Freedom
By Lawrence J. McQuillan (The Beacon, 12/12/19) 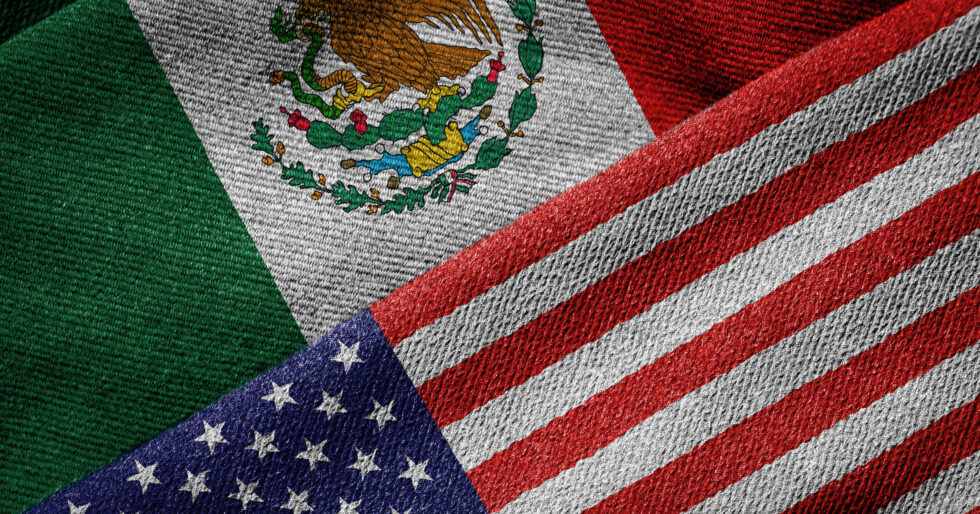 The Fraser Institute’s new report on economic freedom in North America paints a detailed picture of the outlook for growing prosperity in Canada, Mexico, and the United States. One important lesson is that the United States can exert a positive influence on its neighbors and trading partners by modeling good behavior and lowering barriers to free enterprise. READ MORE »

The Collegiate War Against Men
By Richard K. Vedder (Forbes, 1/2/20) 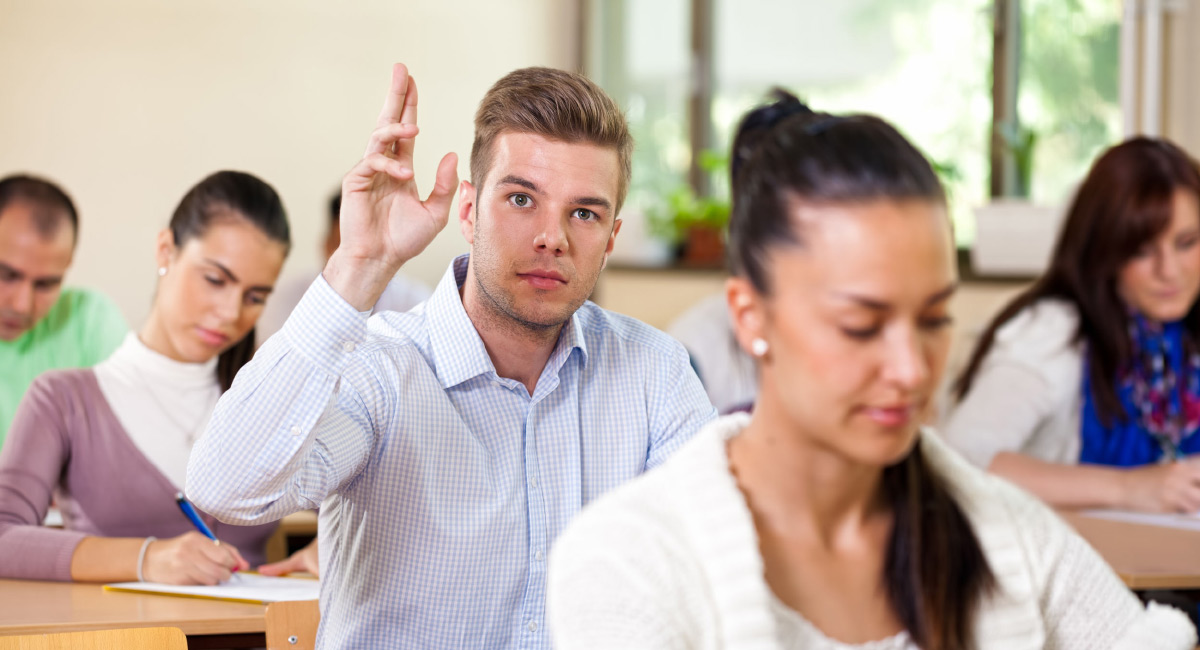 American colleges have seen a marked decline in students on campus, especially males. From 2015 to 2019, the drop in male enrollments was double the fall in female students. READ MORE »