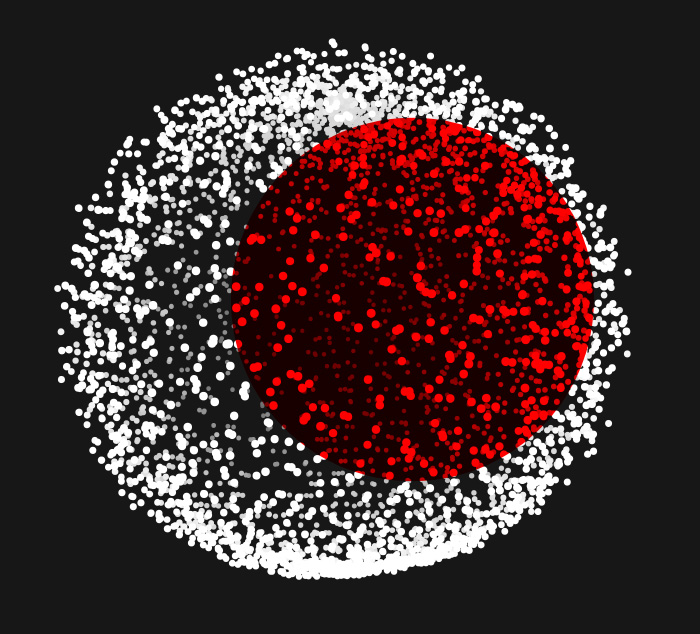 Co-Sponsored with the National Association of Scholars

Many headline scientific findings in recent years have turned out to be false. They can’t be reproduced—and if you can’t reproduce a result, it isn’t science. The headlines are just the tip of the iceberg. A huge amount of ordinary scientific findings published in peer-reviewed journals doesn't replicate. Something has gone terribly wrong in contemporary scientific procedures.

Science’s failure is called the Irreproducibility Crisis. It is the result of improper use of statistics, arbitrary research techniques, lack of accountability, political groupthink, and a scientific culture biased toward producing positive results. By some estimates, half of recent scientific research could be irreproducible.

“Fixing Science” brings together scholars from several disciplines to talk about practical ways to fix how science works. Panelists will suggest how research, scientists, academics, government officials, and philanthropists should reform scientific research. Special panels will describe how the irreproducibility crisis affects specific disciplines, including economics and climate science. Other panels will examine topics such as groupthink and falsifiability. Throughout, “Fixing Science” will focus on which reforms have worked so far, to help us craft and propose initiatives going forward. The conference will help advance practical solutions to the Irreproducibility Crisis by scientists, civil society, and lawmakers.