←  ABOUT US
About
›
Research Fellows, In Memoriam
›
Person Detail
Patrick J. Michaels 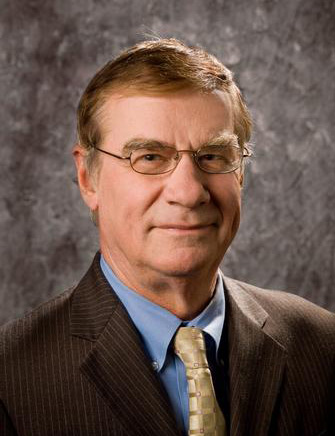 Patrick J. Michaels (1950–2022) was Research Fellow at the Independent Institute and Senior Fellow in the Center for Energy and Environment at the Competitive Enterprise Institute. He is former Director of the Center for the Study of Science at the Cato Institute, past President of the American Association of State Climatologists, and former Chair for the Committee on Applied Climatology of the American Meteorological Society. He received a Ph.D. in ecological climatology from the University of Wisconsin at Madison, and he was a contributing author and is a reviewer of the United Nations Intergovernmental Panel on Climate Change, which was awarded the Nobel Peace Prize in 2007.

Former Research Professor of Environmental Sciences at the University of Virginia, he has been published in the major scientific journals, including Climate Research, Climatic Change, Geophysical Research Letters, Journal of Climate, Nature, and Science, as well as in popular publications worldwide. His books include Lukewarming: The New Climate Science that Changes Everything (with Paul C. Knappenberger), Scientocracy: The Tangled Web of Public Science and Public Policy (with Terence Kealey), Sound and Fury: The Science and Politics of Global Warming, The Satanic Gases, and Meltdown: The Predictable Distortion of Global Warming by Scientists, Politicians, and the Media.