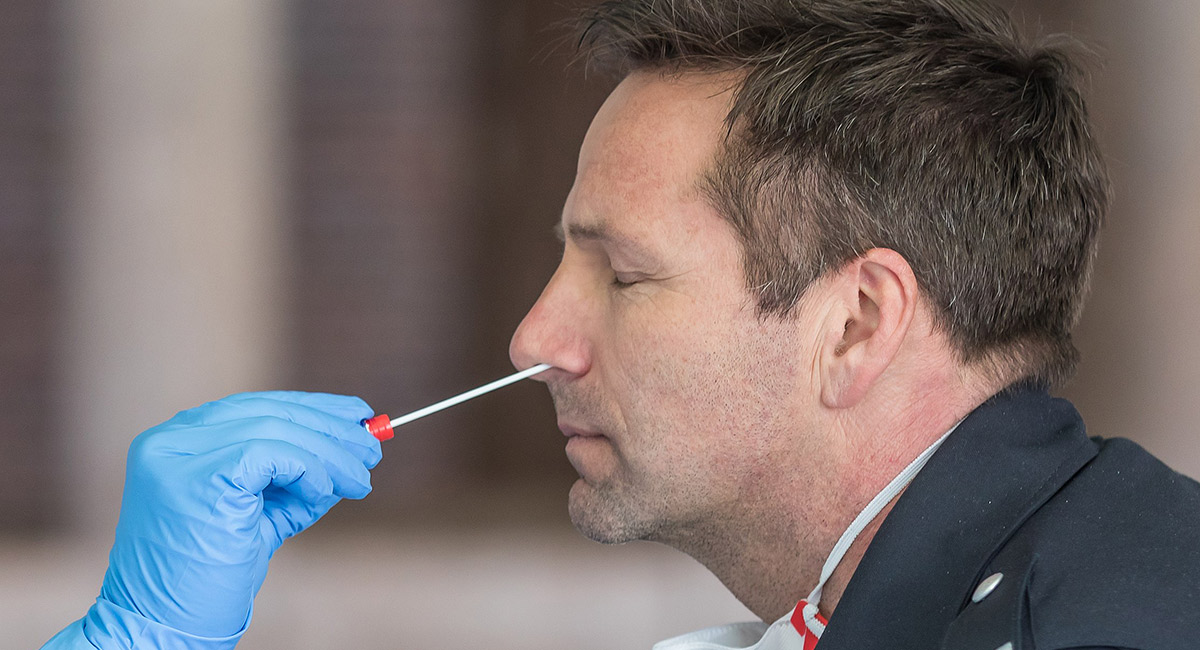 The looming midterm elections will likely see historic levels of pushback against the entire progressive agenda, but the media rarely reports a key reason stoking the fires of voter fury. Americans, rightly, feel their own government treats them harsher than it treats non-citizens and our progressive elites. Those cold November rains can’t come soon enough. READ MORE »

The Cultural Pessimism of 1619
Peter A. Coclanis (Law & Liberty) 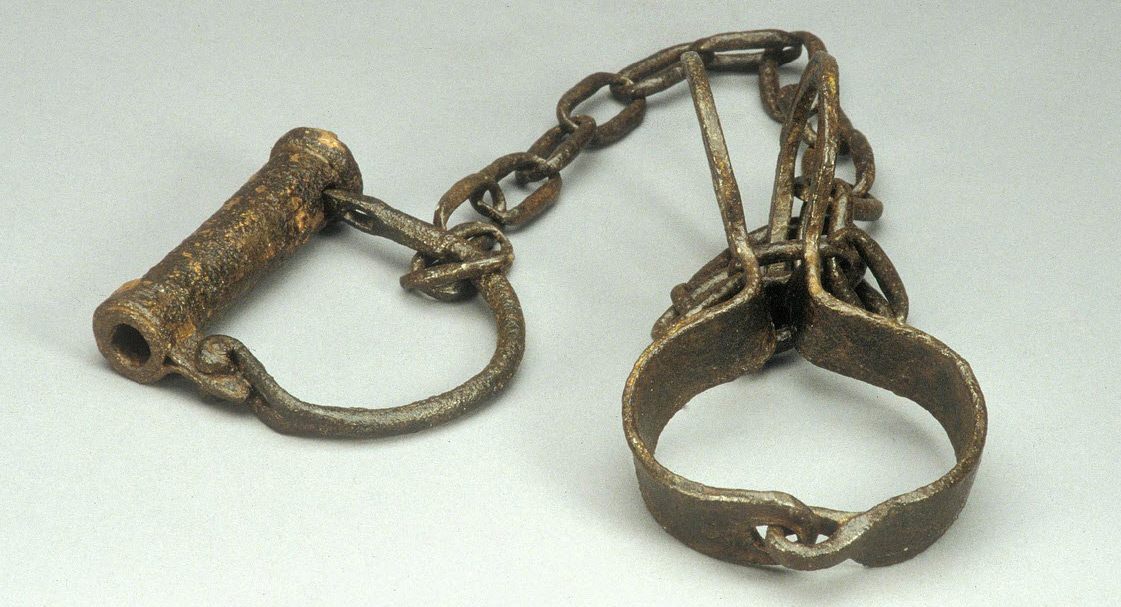 There’s lots of talk in the U.S. today about “cultural pessimism.” And lots of things about the state of the nation’s intellectual life that can cause one to despair. One of the worst? Nikole Hannah-Jones’ own admission that the intent of her 1619 Project was, all along, to pry reparations from the American people. Is anybody really surprised? READ MORE »

In the Shadow of D-Day
K. Lloyd Billingsley (American Greatness) 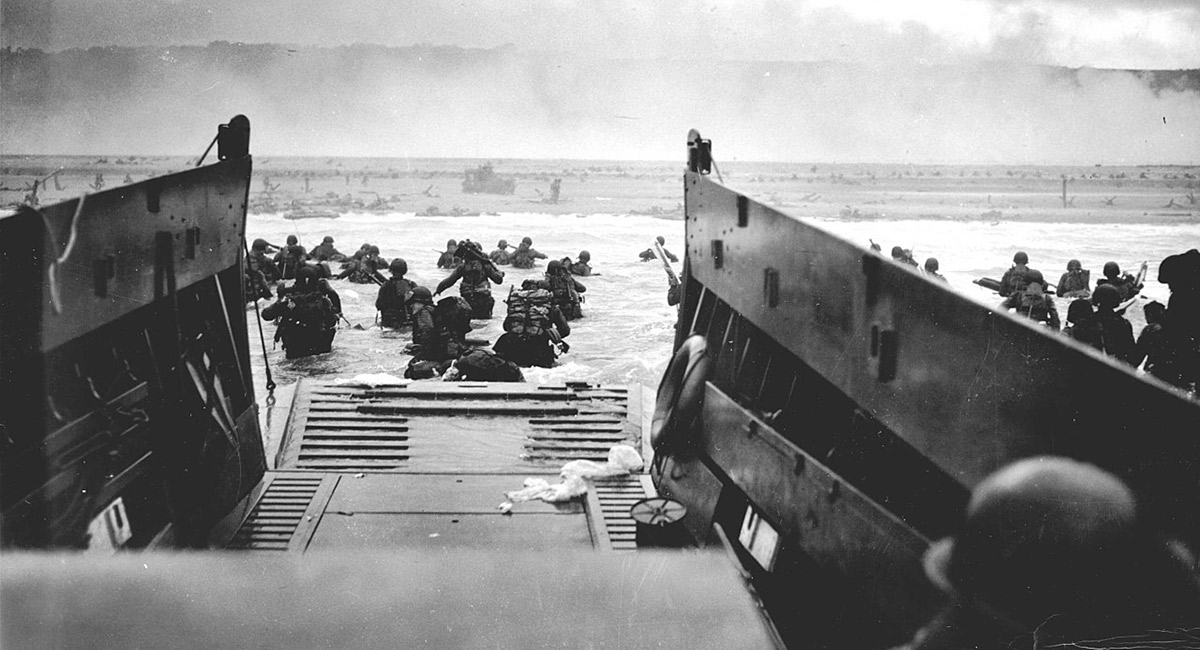 This year, D-Day plus four marks a seldom-recalled anniversary of great significance. On June 10, 1944, troops of the Nazis’ 4th SS Panzer Regiment surrounded the village of Oradour-sur-Glane in central France and shot anyone who tried to flee. What, you ask, can happen when the people with all the power have all the guns? That is what can happen... READ MORE » 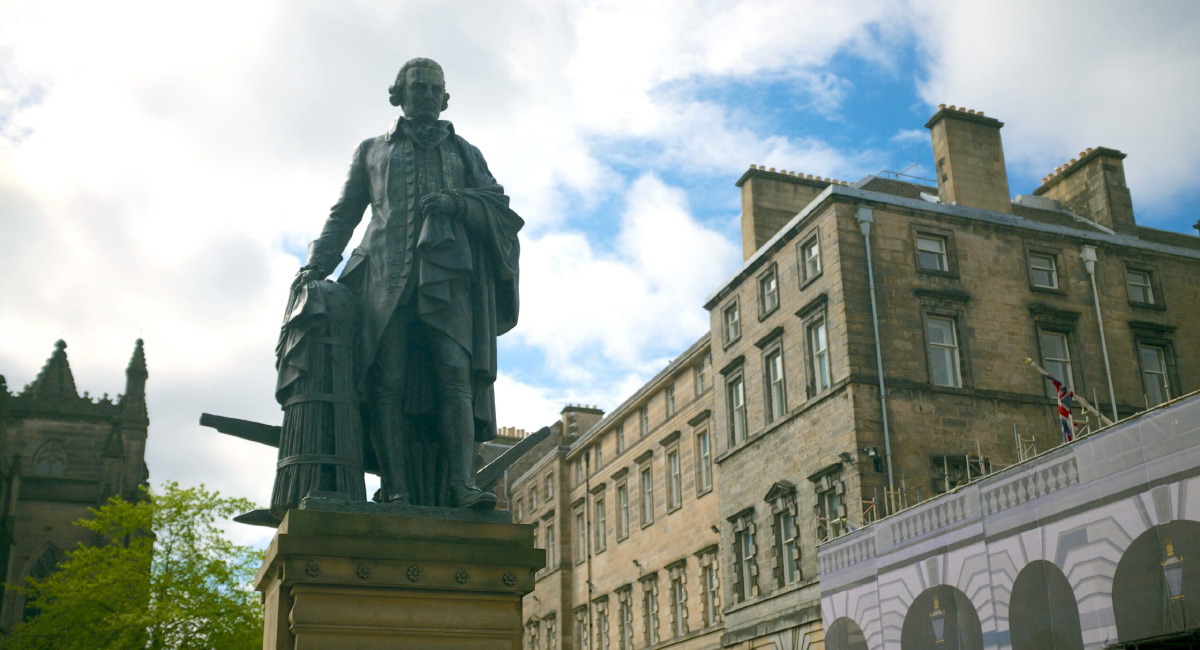 Adam Smith’s Wealth of Nations really must be read together with his The Theory of Moral Sentiments, in which he fleshes out a liberty richer than mere absence of constraint. “Independent judgment” is not automatic or mechanical. We are, after all, not machines. But we have become reliant on them. Should that erosion of self-mastery cause us concern? READ MORE »