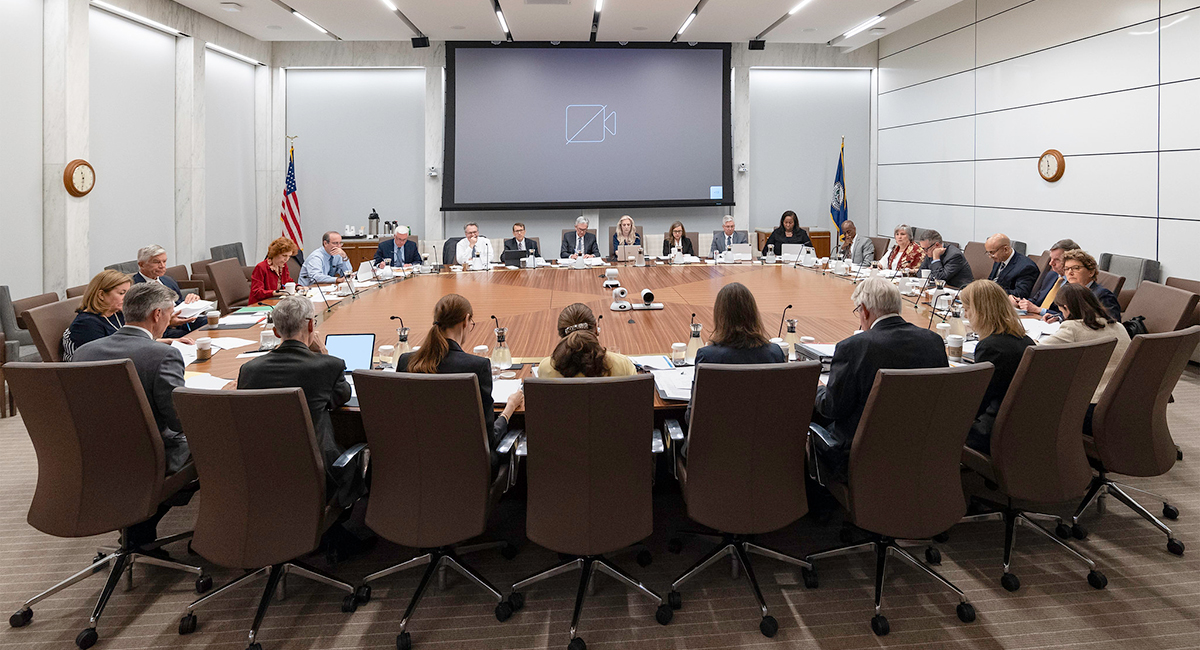 The latest data makes it clear. Inflation isn’t coming down. So, with a fiat currency, the Fed’s only remedy is to make the nominal interest rate higher than the inflation rate. But are we ready for the mass bankruptcies and defaults that would ensue? If we had sound money, we wouldn’t be here. READ MORE » 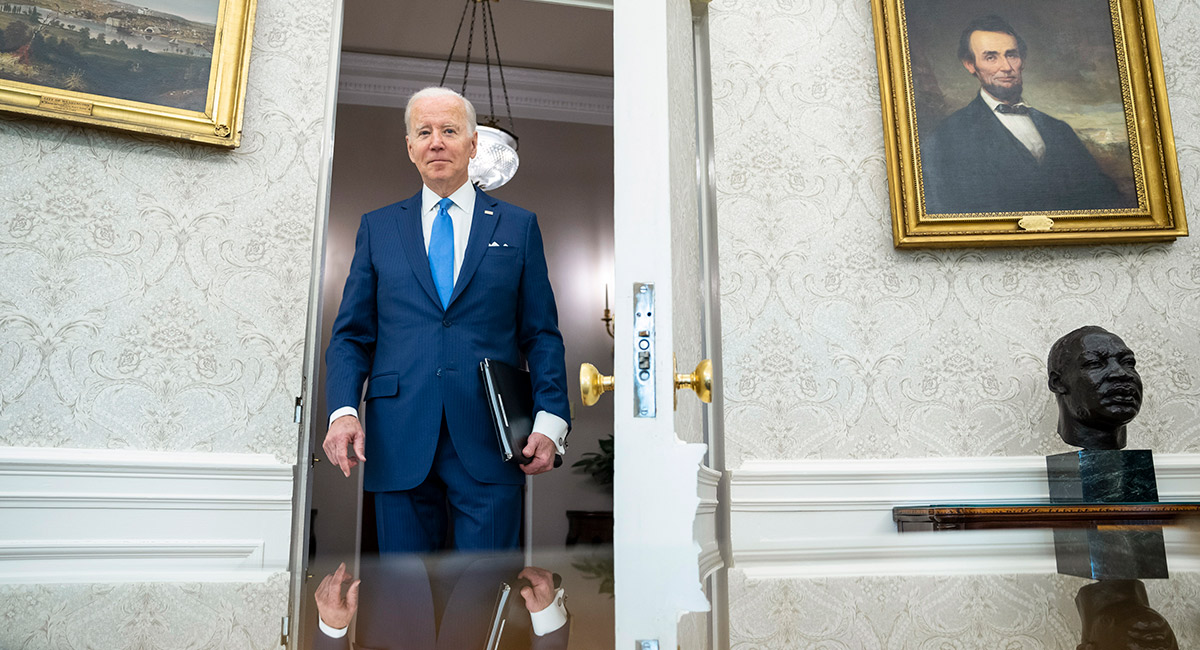 Biden’s student-loan forgiveness plan is immoral, inequitable, not to mention probably illegal, and would weaken already shaky government finances. So why propose it? Simple. Higher education is a fervent ally of progressive elements within the Democratic Party. Yes, the president wants to go on a vote-buying spree. READ MORE » 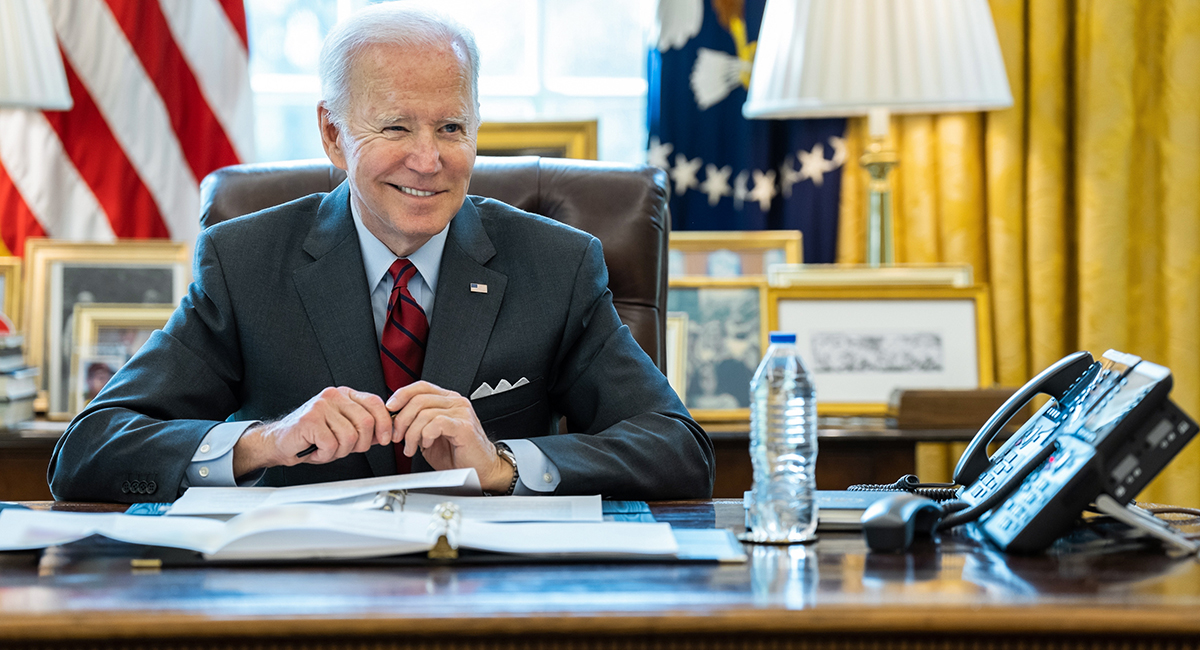 President Biden is fundamentally transforming a nation of abundance into a place of scarcity. A nation known for stability is being fundamentally transformed into a nation of insecurity. But the Delaware Democrat insists his administration is an unalloyed success and expects the people to clap approval. Mr. President, we are not seals, and American families are struggling. READ MORE » 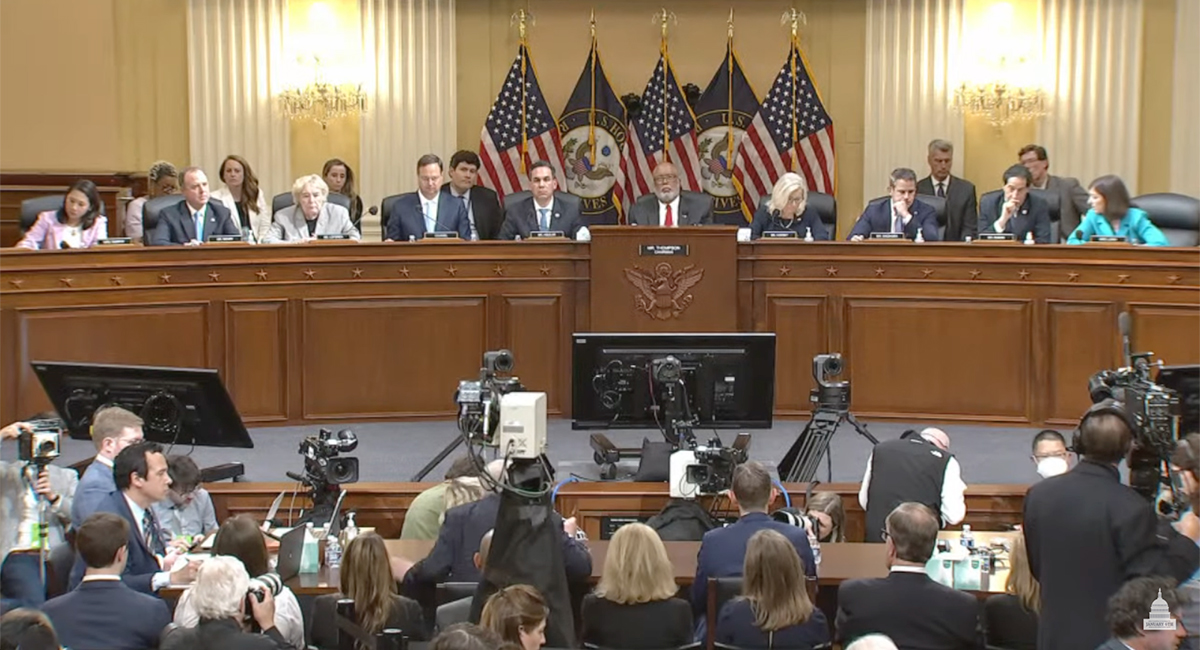 During the summer of 2020, antifa and BLM radicals looted and burned US cities, resulting in over 35 dead, some 1,500 police officers injured, and up to $2 billion in property damage. Congress is currently investigating the January 6 riot at the Capitol—but not these other riots. Why? Because the committee’s role is not inquiry but confirmation of a useful narrative. READ MORE »