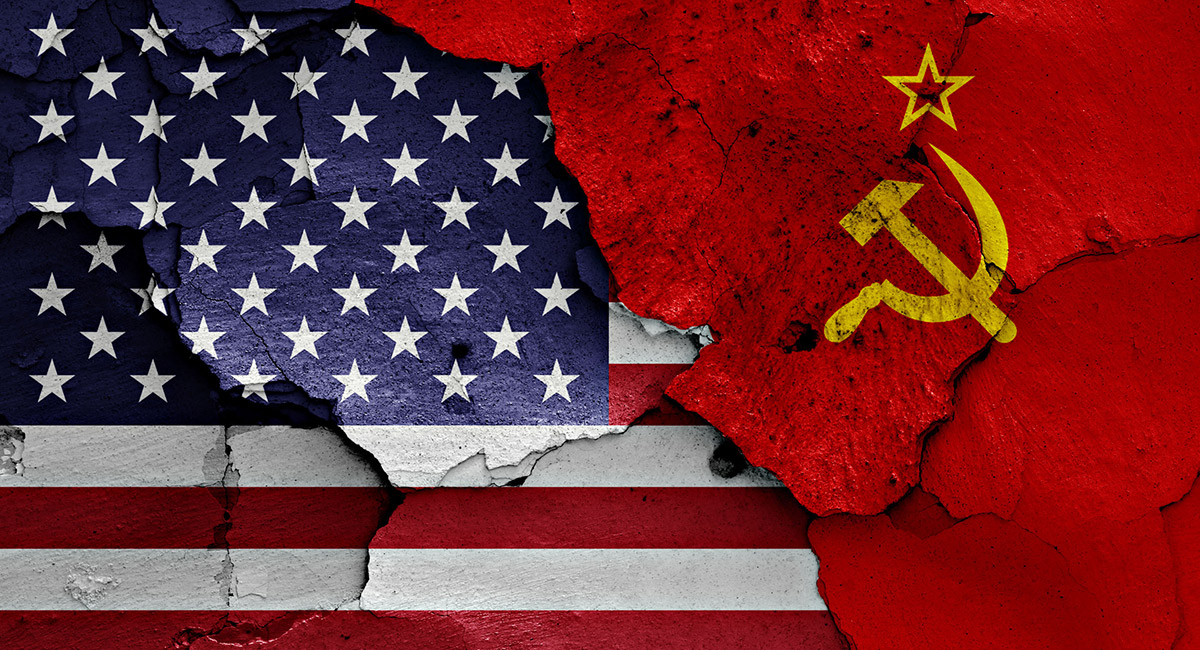 Behind all our disasters there looms an ideology, a creed that ignores cause and effect in the real world—without a shred of concern for the damage done to those outside the nomenklatura. Missing baby formula, Tombstonesque weekend shoot-ups in Chicago, electricity brownouts, scarce meat, and $7 per gallon diesel fuel.... Is this uncannily close to the Soviet model? READ MORE »

The Decline of American Liberalism
By Arthur A. Ekirch, Jr. 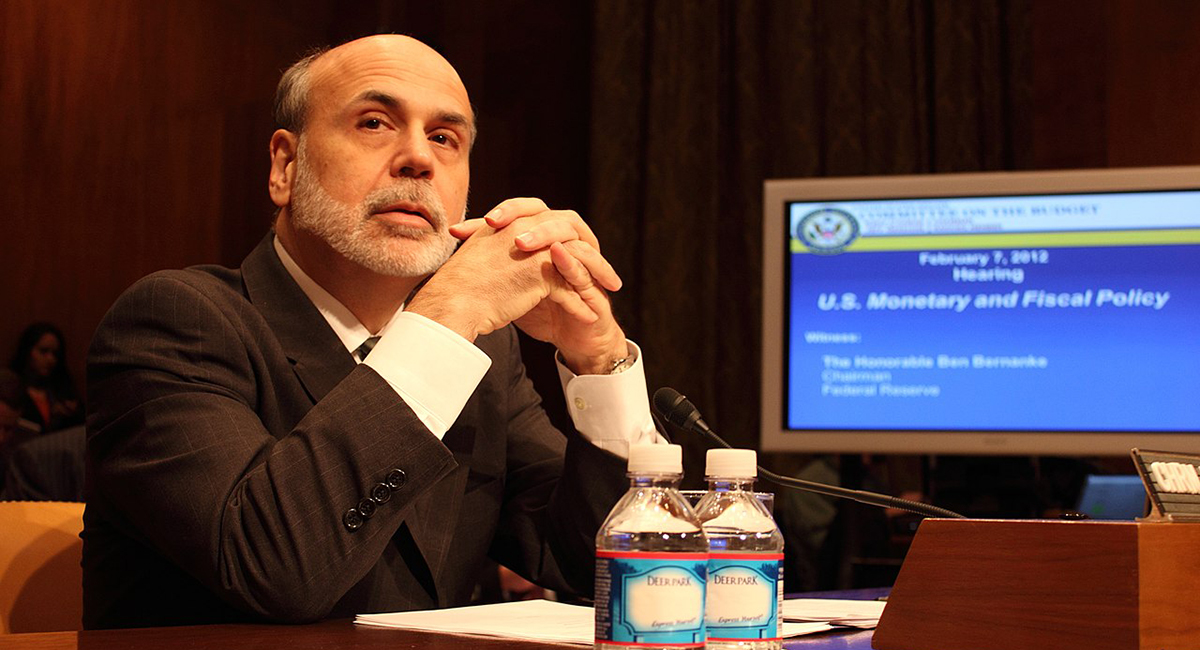 Ben Bernanke just wrote his second memoir, 21st Century Monetary Policy: The Federal Reserve from the Great Inflation to COVID-19, and Mr. Bernanke’s tome—wait for it—hails all the recent innovations that have enlarged the Fed’s “toolkit.” For this consummate government technocrat, the only real sin would be to constrict the Fed’s “policy space.” So, let’s follow Martin Luther's advice and “sin boldly”—as fast as possible. READ MORE » 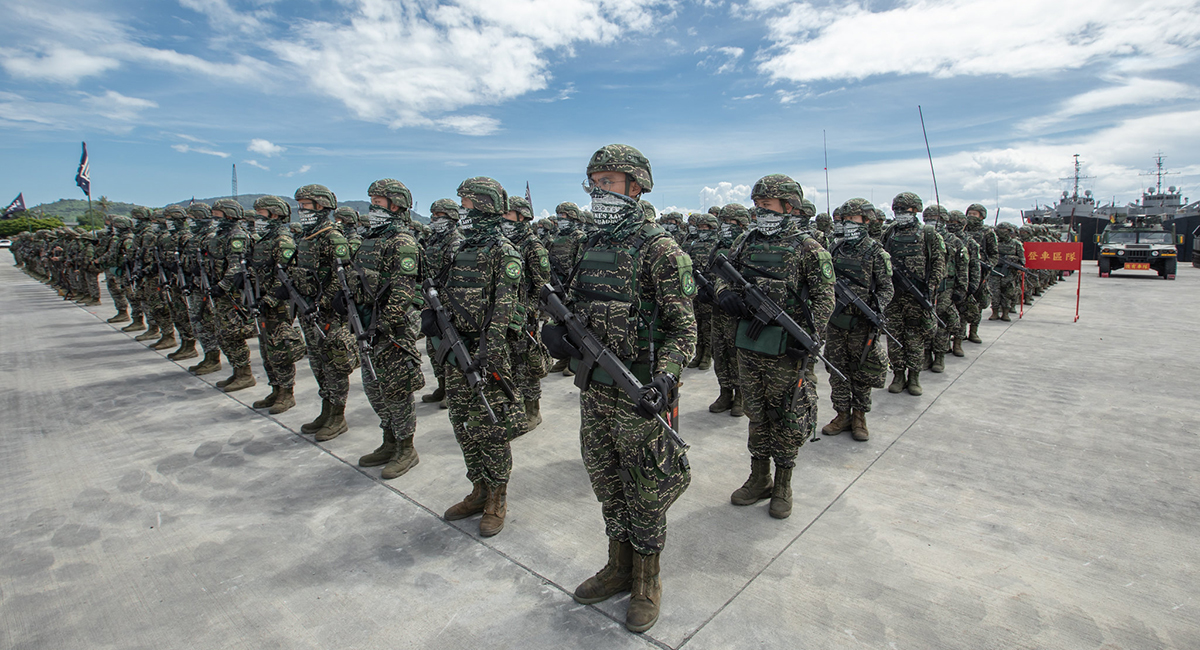 The short, and completely sufficient, answer is: no. Taiwan is not any more strategic to the United States than Ukraine is, and U.S. commitments toward both countries should be reassessed and scaled back. READ MORE » 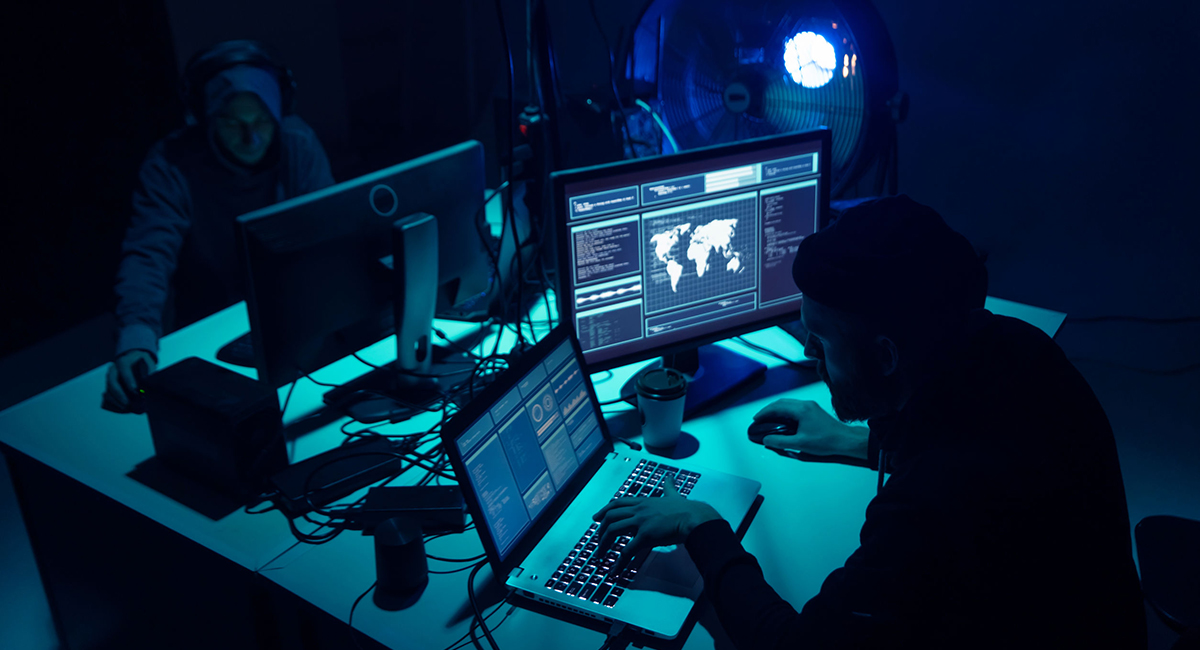 Thanks to Section 702 of the Foreign Intelligence Surveillance Act (FISA), between December 2020 and November 2021, the FBI potentially queried the data of more than 3 million Americans without a warrant. But there is hope. The authorities for Section 702 sunset if not legislatively renewed in 2023. Could there be a greater reason to flip Congress this November? READ MORE » 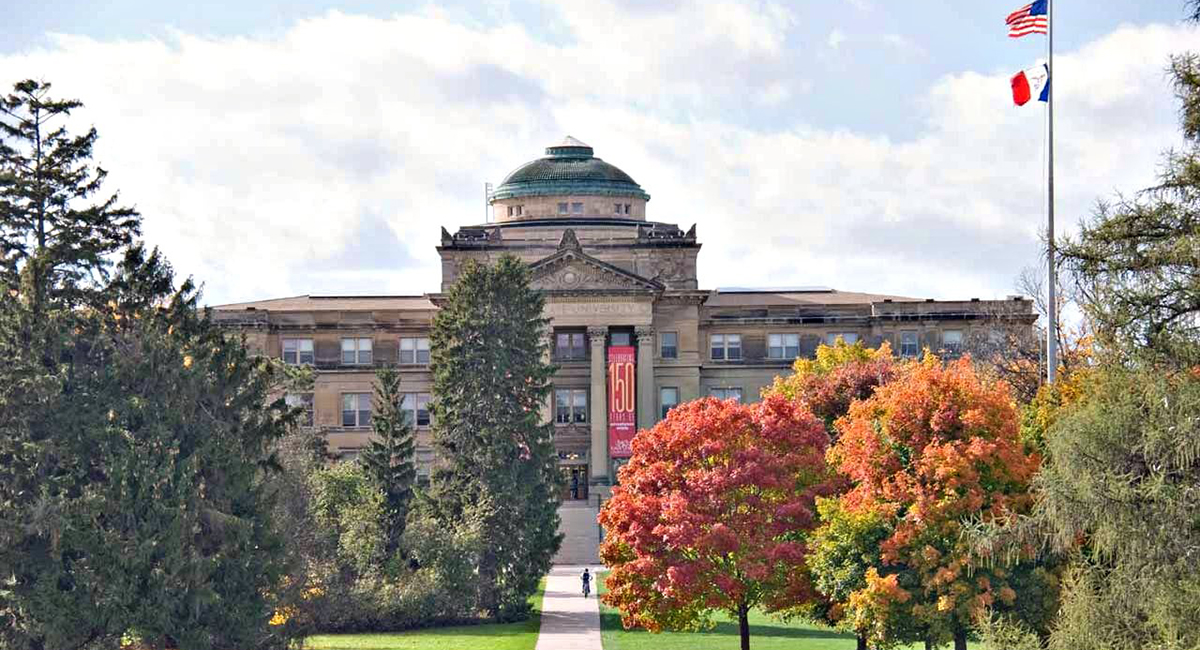 In 1982, University of Chicago economist George Stigler received a Nobel Prize, and in 1988 he published his intellectual autobiography, Memoirs of an Unregulated Economist. And it is a great read. The take-away? Seemingly “irrational” institutions start to make sense once we understand, in light of economics: human action, the importance of the exchange, and the costs of reaching agreements. We need more such books.... READ MORE »