In the middle of the COVID global pandemic, Klaus Schwab and global elites likewise announced a “Great Reset.” In truth, we are about to see a radical reset—of the current reset. It will be a different sort of transformation than the elites are expecting and one that they should greatly fear. People in the United States and around the world are furious over the looming economic disaster handed to us by the same people who championed the Woke Revolution. So, a reset reckoning is coming—in the November 2022 midterms, as we are likely to see a historic “No!” to the orthodox left-wing agenda. READ MORE » 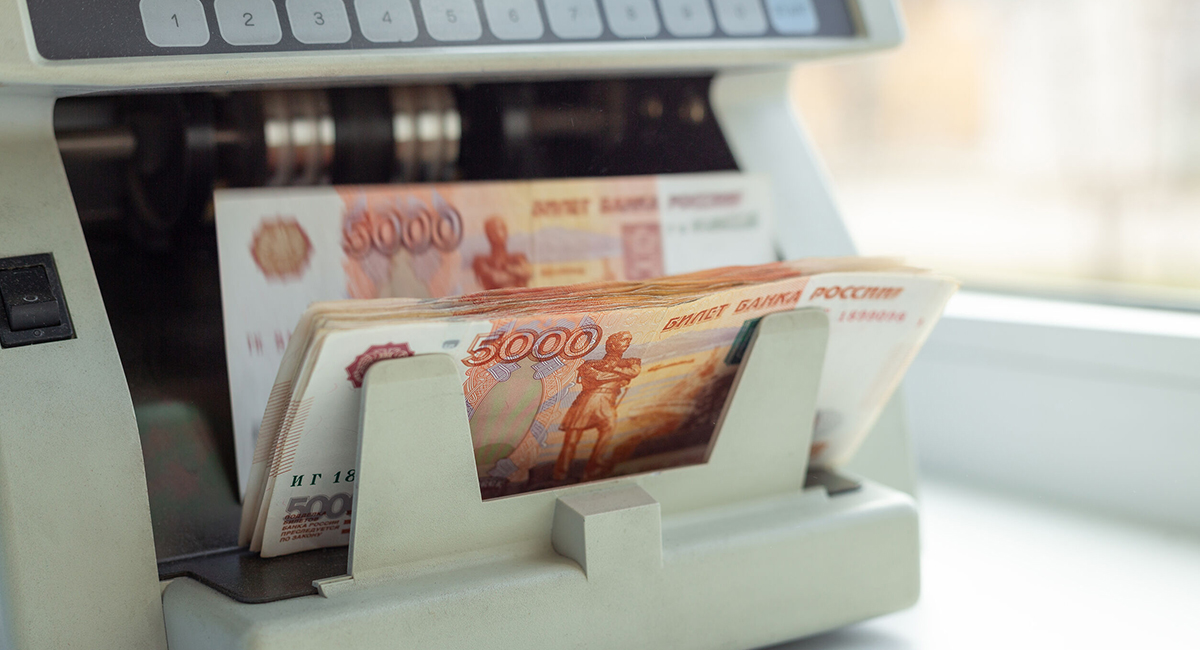 Last week, Russia surprised many by fulfilling its obligation to pay interest on its debt payments in U.S dollars. Mr. Putin’s perspective on the connection between currency stability, public debt, and access to foreign capital has been formed in Russia’s storied past of financial desperation and national humiliation. It continues to influence his thinking and actions. But with hyperinflation and economic ruin on Russia’s doorstep, how much blame can Putin shrug off on the West? READ MORE » 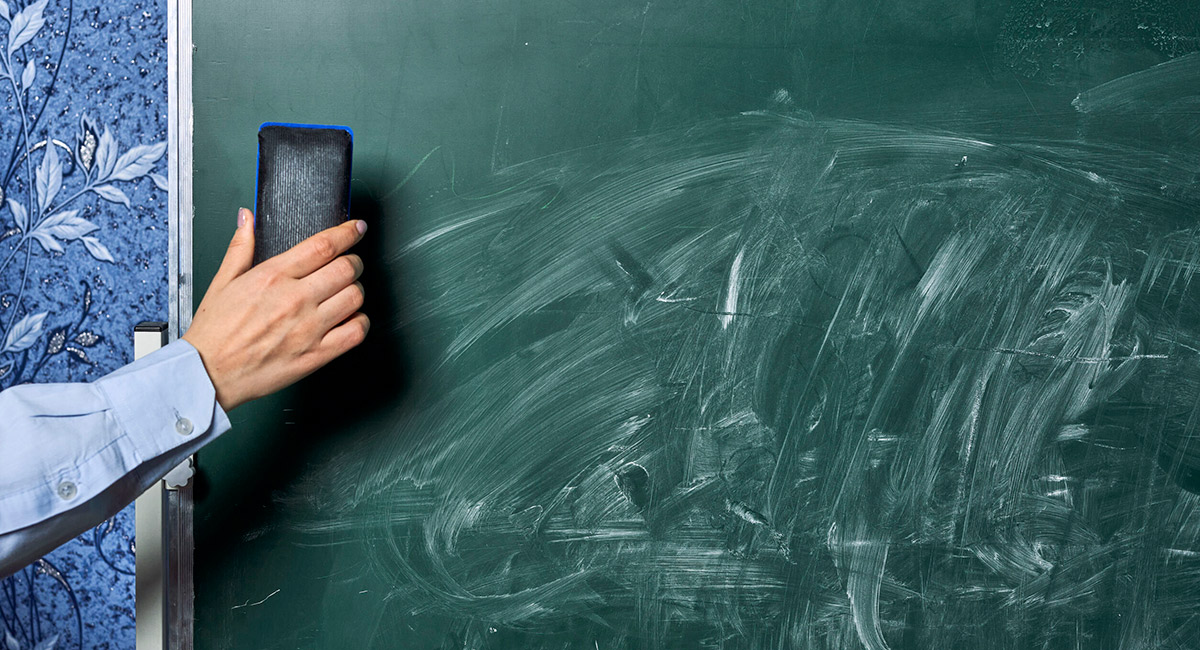 The second draft of California’s proposed overhaul of math education has just been released. In the Independent Institute’s Open Letter, the first draft was widely criticized by more than 1,242 STEM professionals expressing concerns about the new curriculum and teaching approach. But even though the packaging of the new math-curriculum framework has changed, the content, its Critical Race Theory overtones, and methodologies remain deeply flawed. READ MORE » 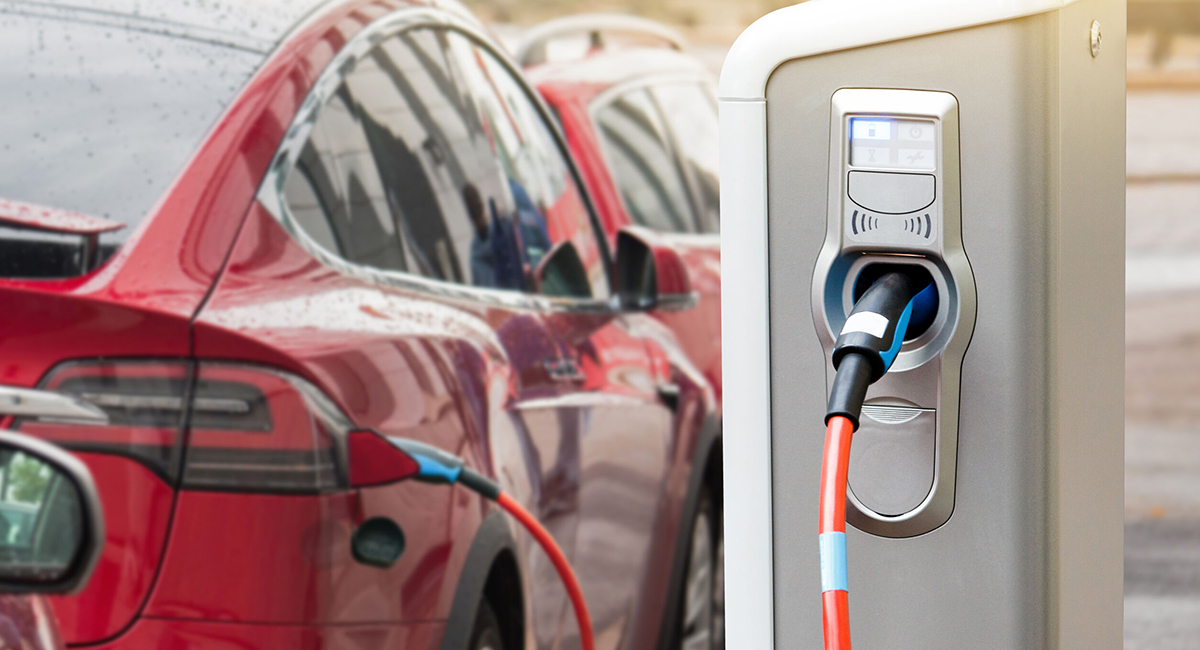 Two prominent members of Congress, Sen. Joe Manchin (D-WV) and Sen. Lisa Murkowski (R-AL), have urged President Biden to ramp up domestic mining operations immediately by invoking the Defense Production Act (DPA) which was dusted off by President Trump to jumpstart the production of ventilators for COVID-19 patients. But doing so would be an ill-considered response to a supply-chain crisis for which Washington itself is largely responsible. DPA represents crony capitalism at its worst, empowering politicians and bureaucrats to shower financial incentives on some U.S. mining companies but not others. READ MORE » 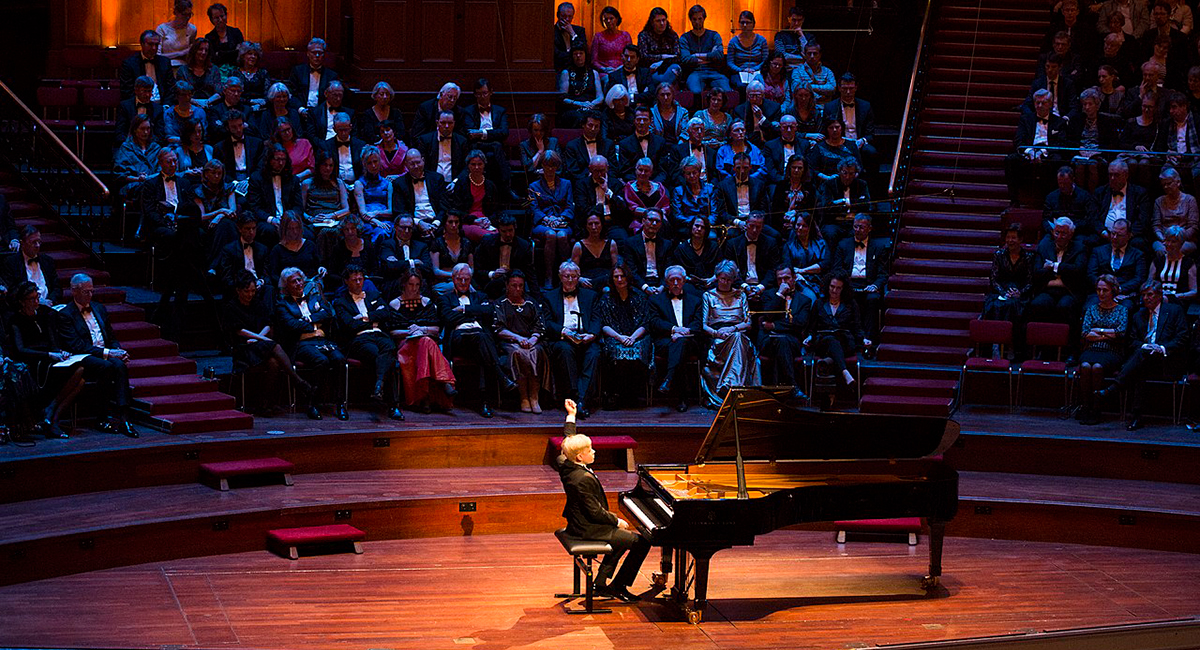 The current “cancel” onslaught is indiscriminately hurting both Russians who openly oppose Putin’s immoral war and those whose political views aren’t known: people who likely have kept quiet out of fear. Betraying a collectivist, almost totalitarian mentality, many in the West have decided that Putin incarnates the entire Russian people and that anyone of Russian origin should be held accountable for the cruelty of a tyrant whose actions they cannot stop. Are we really supposed to believe that the cause of freedom, civilization, and humanity will be advanced by taking revenge on Russians? READ MORE » 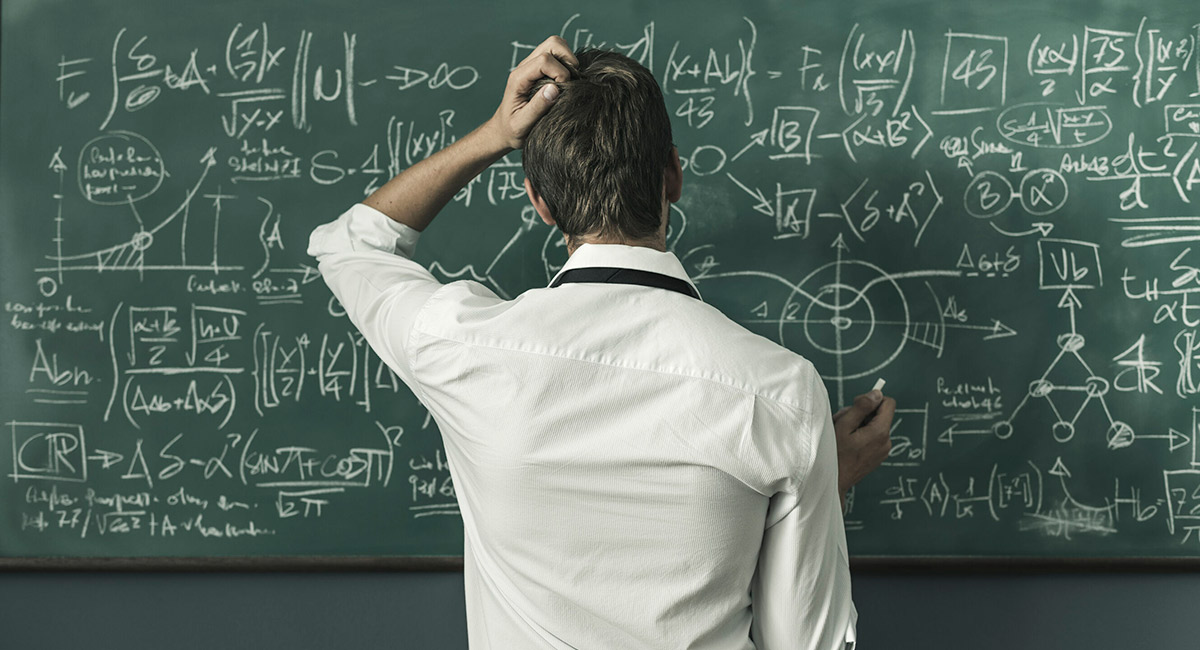 Minimum wage laws, rent controls, protectionism, and other arguments for government meddling invoke a “then a miracle occurs” claim in assuming that the consequences of scarcity (e.g., the laws of supply, demand and comparative advantage) can be reversed, simply because proponents want them to be. Proponents may be so committed to their policy conclusions (typically because they advance their own self-interest) that they go to great lengths to avoid careful thinking about the supposed miracles their arguments need. READ MORE »