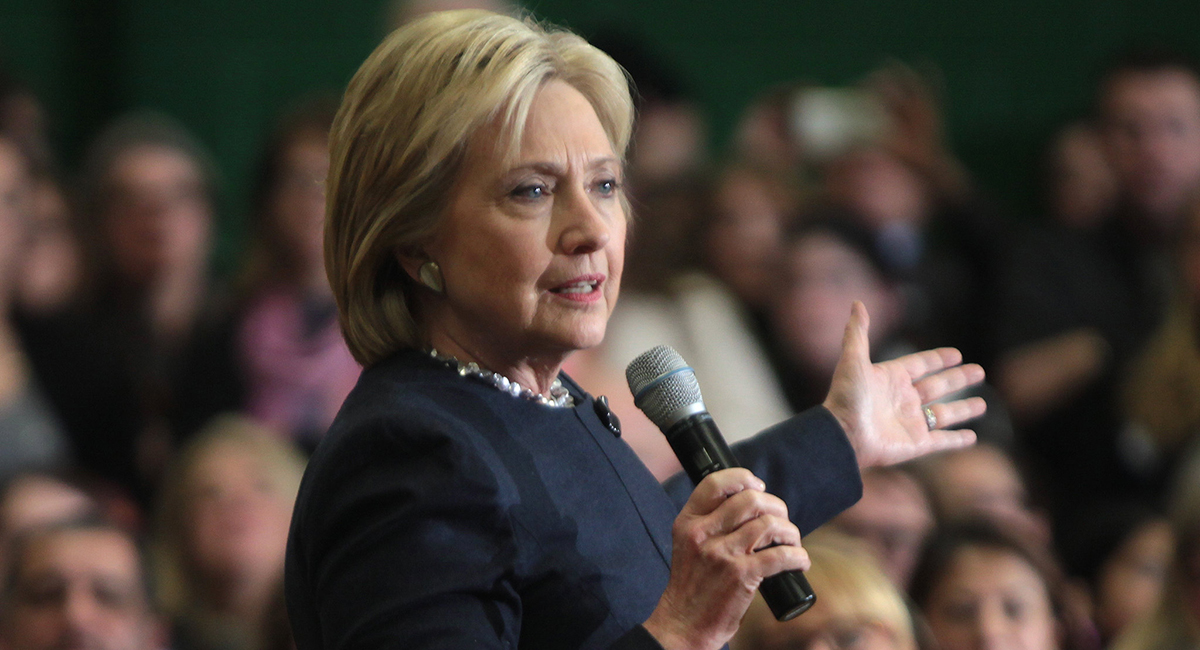 Hillary Clinton is an old master of scandals: Rose law firm, Travelgate, Uranium One, missing emails. But the efforts of her paid associates to tap into the top-secret communications of a presidential candidate, and further use such illicit information to ruin an American presidency, will go down as her greatest masterpiece of deceit. READ MORE »

The Fall of Canada, The Danger in the US
Naomi R. Wolf (Substack) 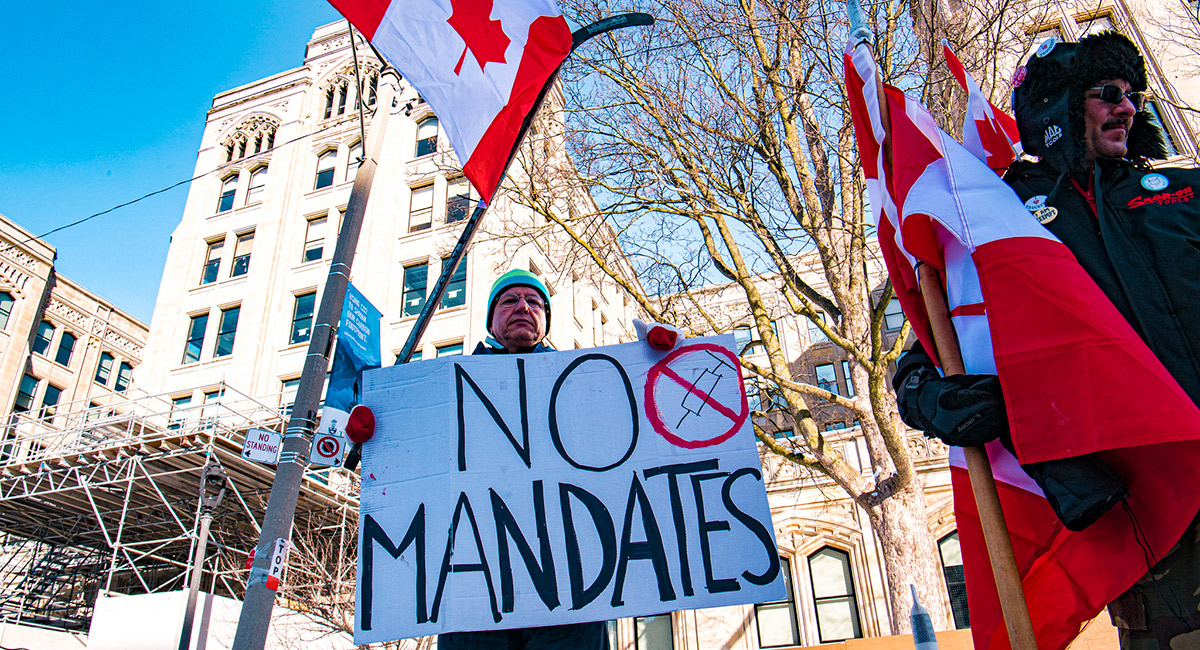 The image of the great conflict of the 1960s was of a young woman’s placing a daisy in a rifle barrel. The image of our great conflict? Scores of truckers on their knees, in the snow, praying, surrounded by unidentifiable standing thugs. And what is happening in Canada will not stay in Canada. We need to remember, right now, that we are a free people. READ MORE » 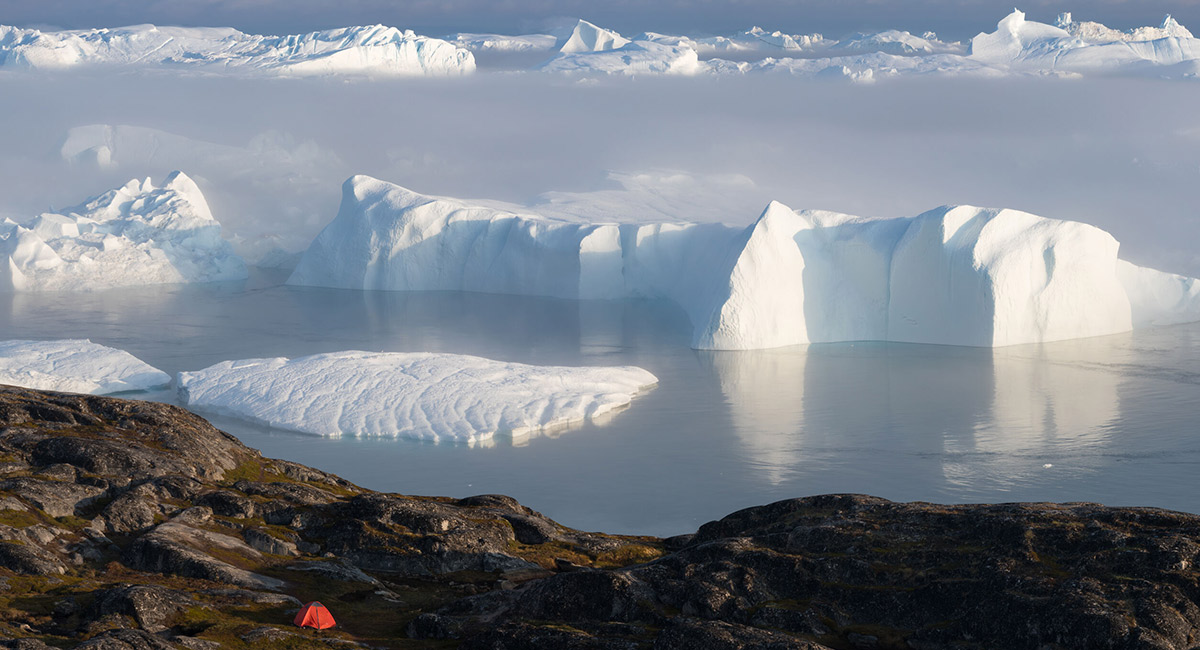 One of the most sacred tenets of climate alarmism is that Greenland’s vast ice sheet is shrinking ever more rapidly because of human-induced climate change. The media and politicians warn constantly of rising sea levels that would swamp coastlines from Florida to Bangladesh. But as is often the case in climate science, the data tell quite a different story from the media coverage and the political laments. READ MORE » 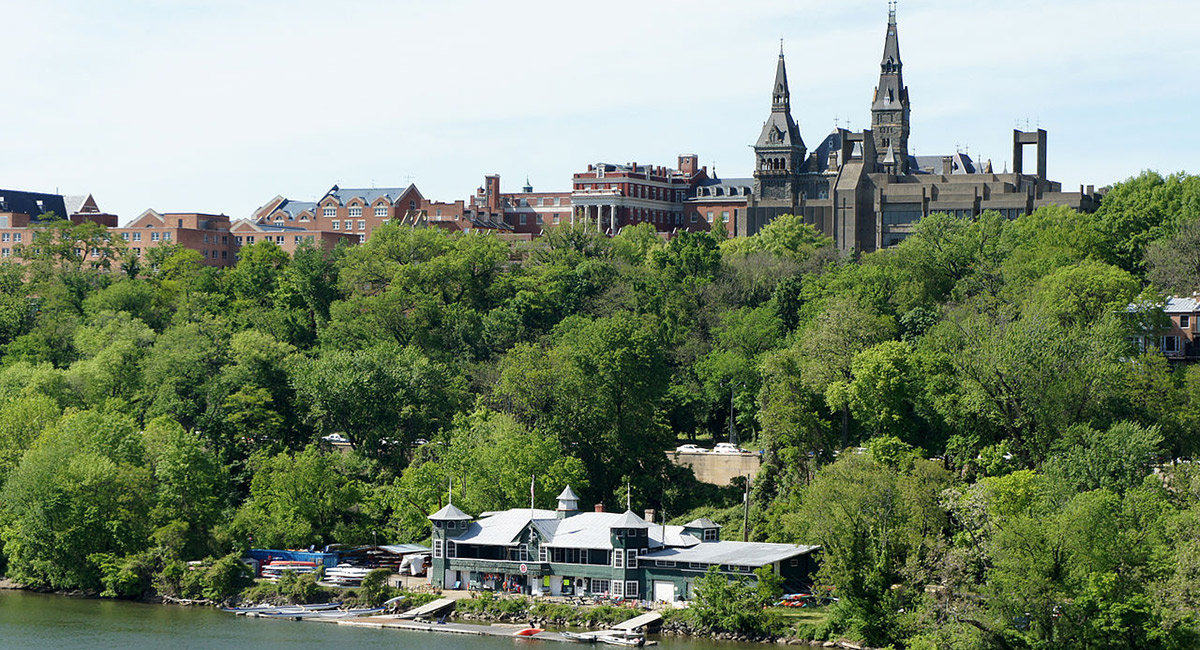 One would be hard-pressed to find an institution whose grand statements regarding freedom of speech on campus misalign more with its actions breaching that freedom than Georgetown University’s. But Georgetown is not alone—for one reason. Every university administrator in the country operates under the wrong incentives. Which university will have the courage change them—and save free speech on campus? READ MORE » 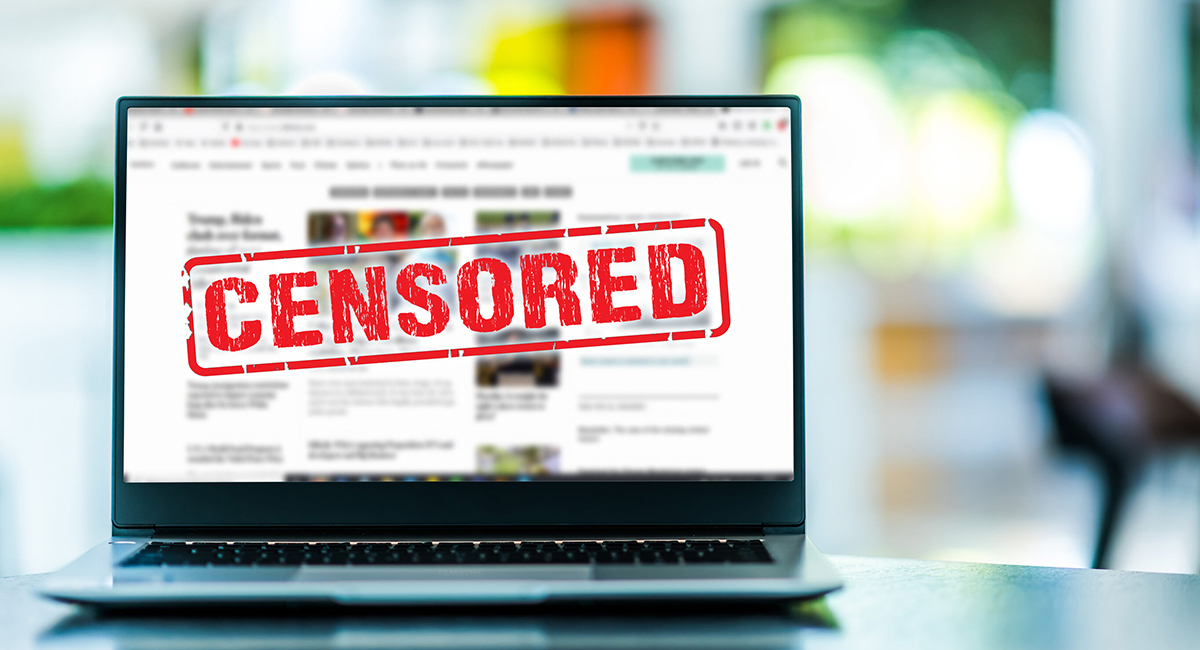 It is not government’s job to determine what we wish to vote for or to ensure accuracy of campaign speech. That is mission creep. Free speech is free speech. It is our First Amendment right. But if the mainstream media continues to collude with the government in its illegal campaign against so-called “mis, mal and disinformation,” it’s time to support alternatives, including GETTR, GAB, MeWe, and Substack. READ MORE » 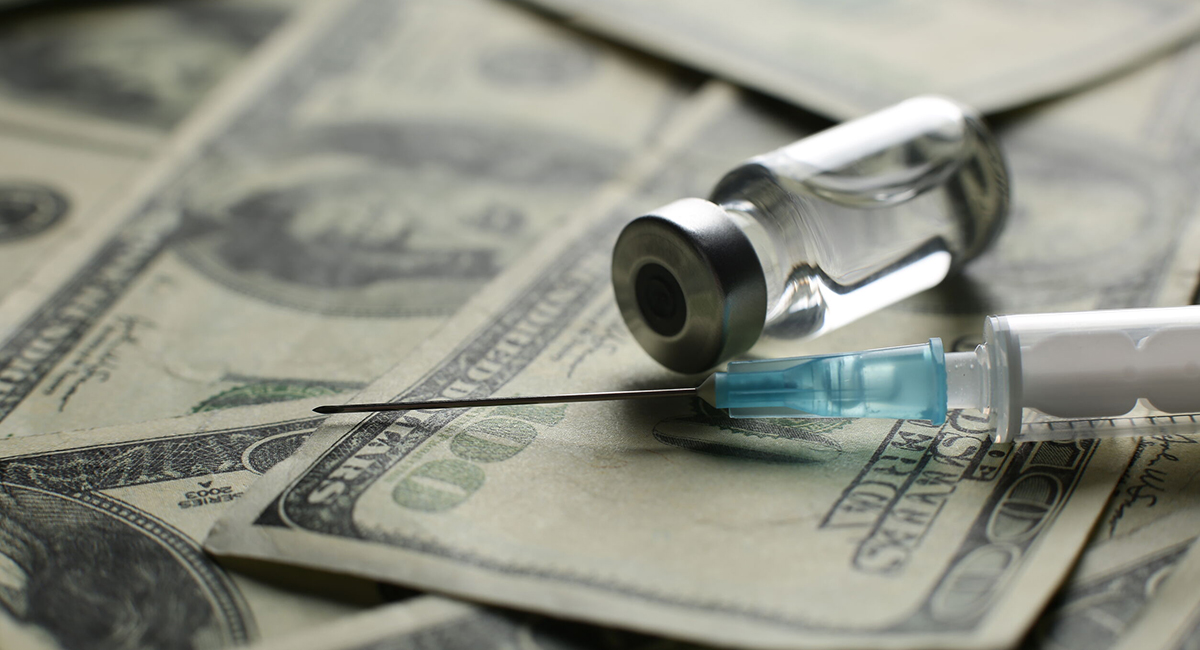 Covid-19, Delta, now Omicron and its subvariants—the list will go on. Because viruses mutate. It’s that simple. Also simple? Success in the battle against the pandemic among the most vulnerable has overwhelmingly come from therapeutics invented by private-sector companies. So why are the FDA and other agencies curtailing their distribution and undermining the creation of new ones? READ MORE »