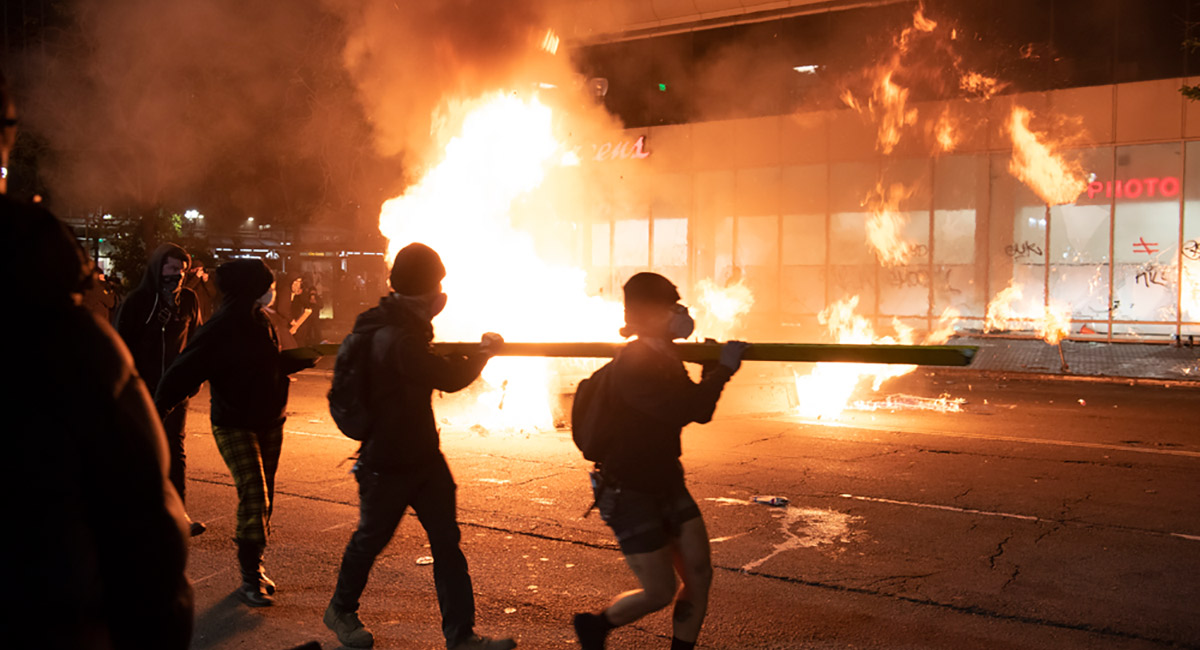 A pandemic of nihilism has been unleashed by the woke elites upon the land. But when laws, rules, protocols, traditions, and customs are mocked and dismantled, primitive human nature in the raw is unleashed and chaos reigns. So where can we find hope in this madness? READ MORE » 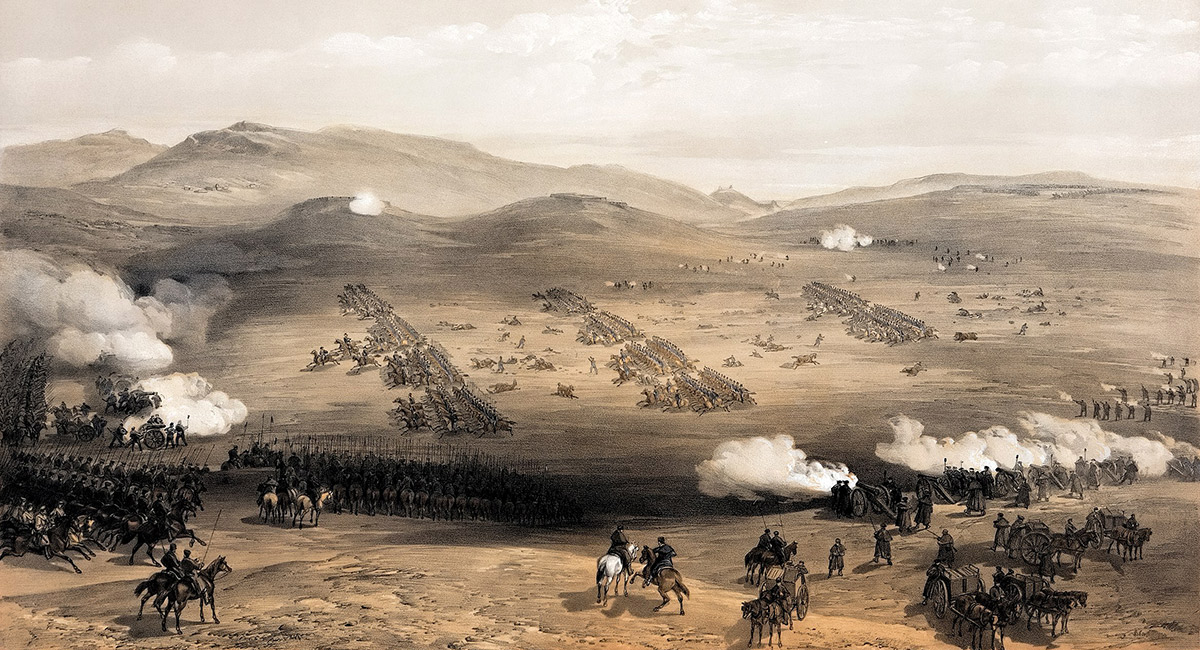 Dr. Robert W. Malone, the inventor of mRNA technology at the heart of the Covid vaccines worries about side effects of the injections. Just for starters, take the alarming upward trend of cancer diagnoses in post-vaccine populations. Other doctors now share his concerns, including three Department of Defense whistleblower doctors with a shocking new data set. What should be done in light of it? READ MORE » 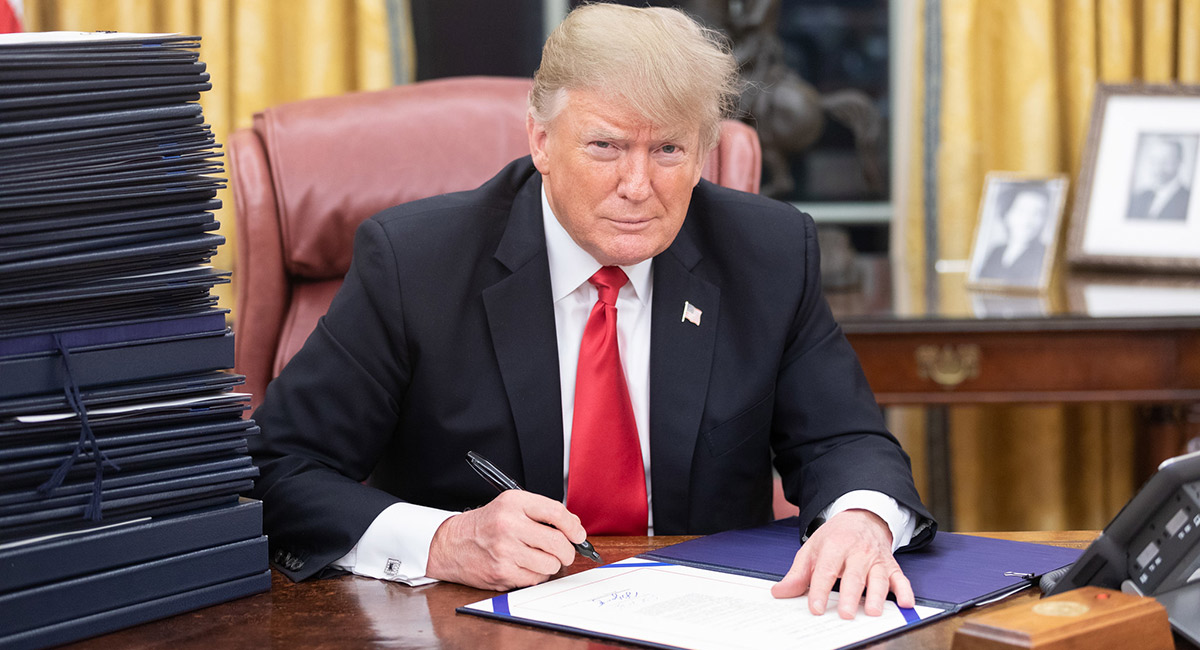 Remember the 2017 Trump tax cuts? Real wages, as their direct result, grew for the lowest 10% of Americans by 8%, compared with a 5% rise for the top 10% of earners. The wealth of Americans in the bottom 50% grew three times as fast as the wealth of the richest 1%. No wonder 57% of voters support making the Trump tax cuts permanent. Will Republicans listen? READ MORE » 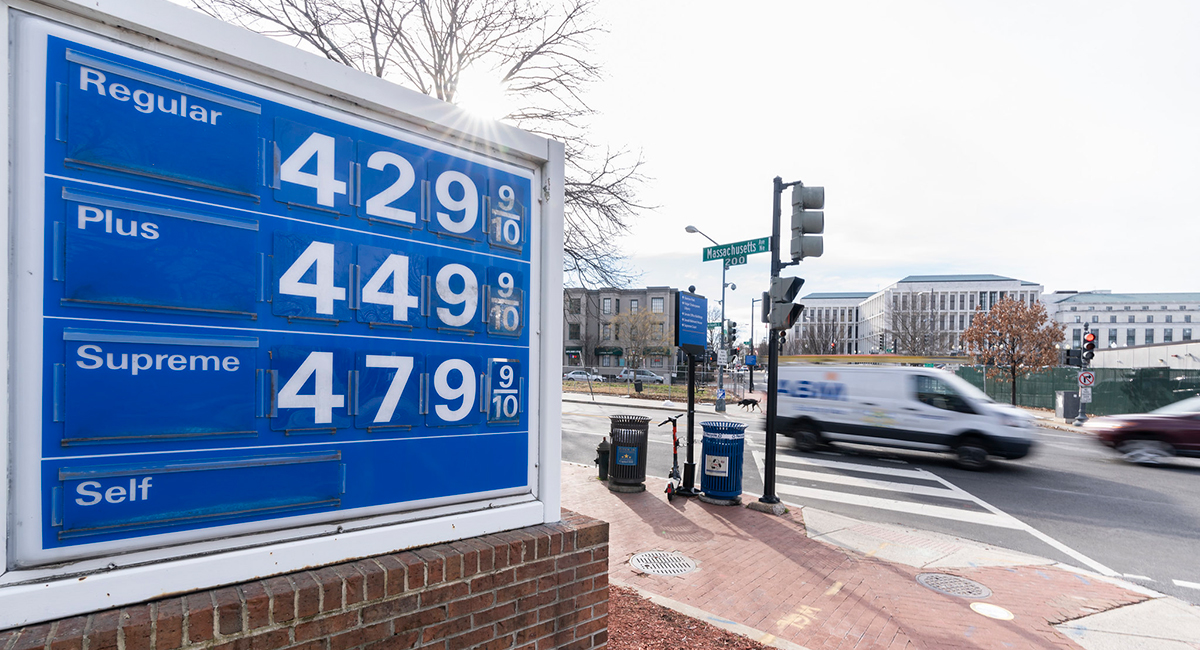 Is It Time for Intellectuals to Talk about God?
Naomi R. Wolf (Substack) 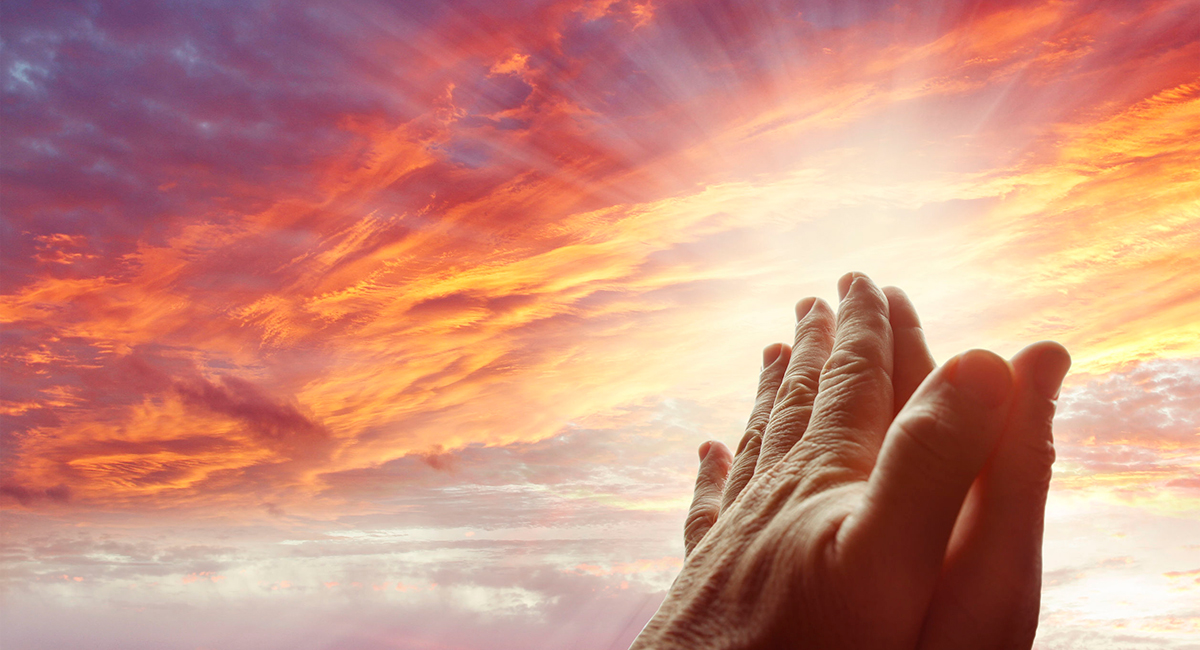 In the wake of Covid, many in the United States acted as if it they were in the grip of a collective hallucination—like the witch crazes of old. Intelligent, informed persons, in government and out, suddenly saw things that were not there and were unable to see things that were. The awe-inspiring darkness that followed should force us to speak again of—yes, evil. And, therefore, of God as well. READ MORE » 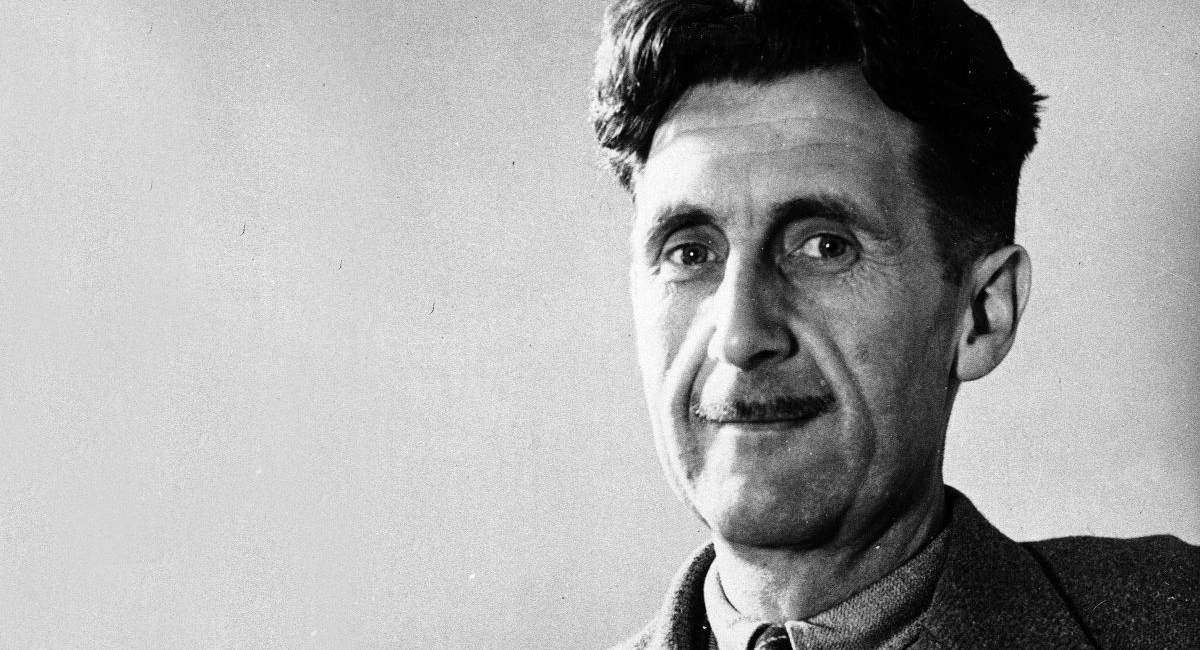 In 2022, Americans begin to understand the parallels between the dystopian America in which they now live and Orwell’s novel 1984. From the novel: “The Party seeks power entirely for its own sake. We are not interested in the good of others; we are interested solely in power.” And so a once free and prosperous America republic emerges from the pandemic a dreary Stalinist Covidistan. Is there a way back to sanity? READ MORE » 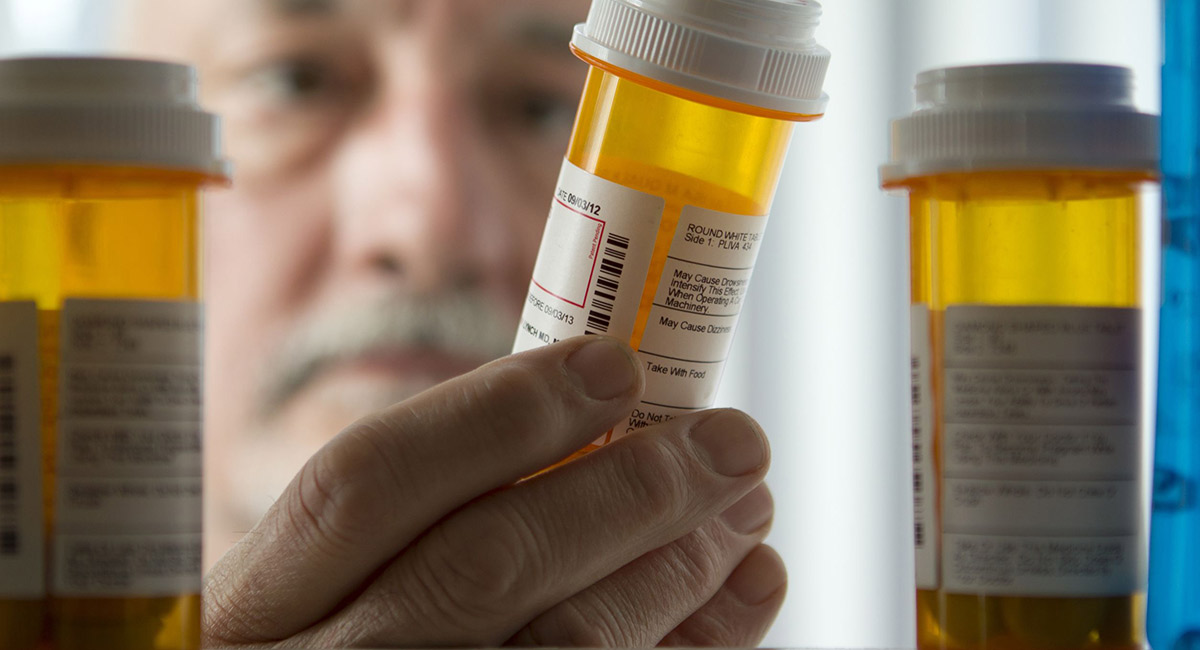 The federal government spends lots of money on the elderly—far more, for example, than it spends on children. Yet government regulations also create burdens for senior citizens. Take Health Savings Accounts (HSAs)—the best way to save money for medical care in old age. But, incredibly, seniors can’t have one. The fix? Deregulation. READ MORE »