Woke Got What It Wanted—and Then What?
By Victor Davis Hanson (American Greatness) 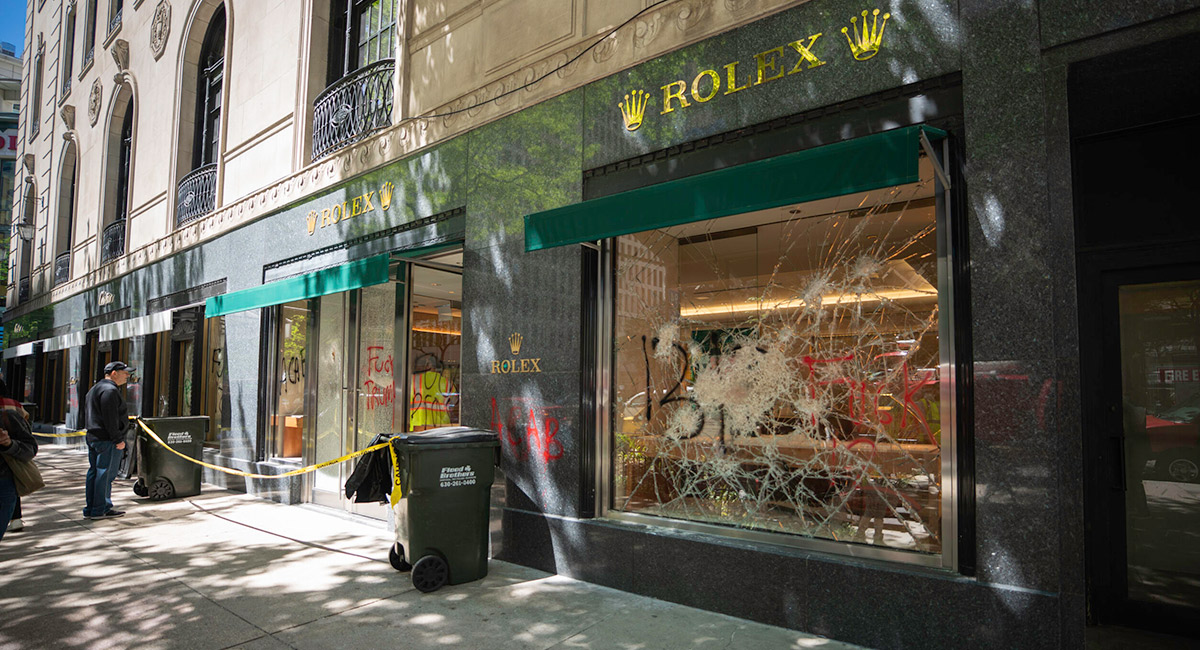 The woke movement was giddy after January 20, 2021. The Left controlled both houses of Congress. Joe Biden was drafted as the necessary veneer of 1980s Democratic normality to ram through an otherwise hard Left agenda. All the major cultural, financial, economic, entertainment, and media institutions had played various roles in seeing Donald Trump not just defeated, but also impeached twice. He was written off as persona non grata after the January 6th riot at the Capitol. So, academia, the corporate boardroom, Hollywood, the media, the Pentagon, professional sports, Silicon Valley, and Wall Street in near-hysterical fashion all boarded the woke train. READ MORE »

Price Controls on Drugs Would Save Lives, but Also Take Them
By Ronald L. Trowbridge (The Hill) 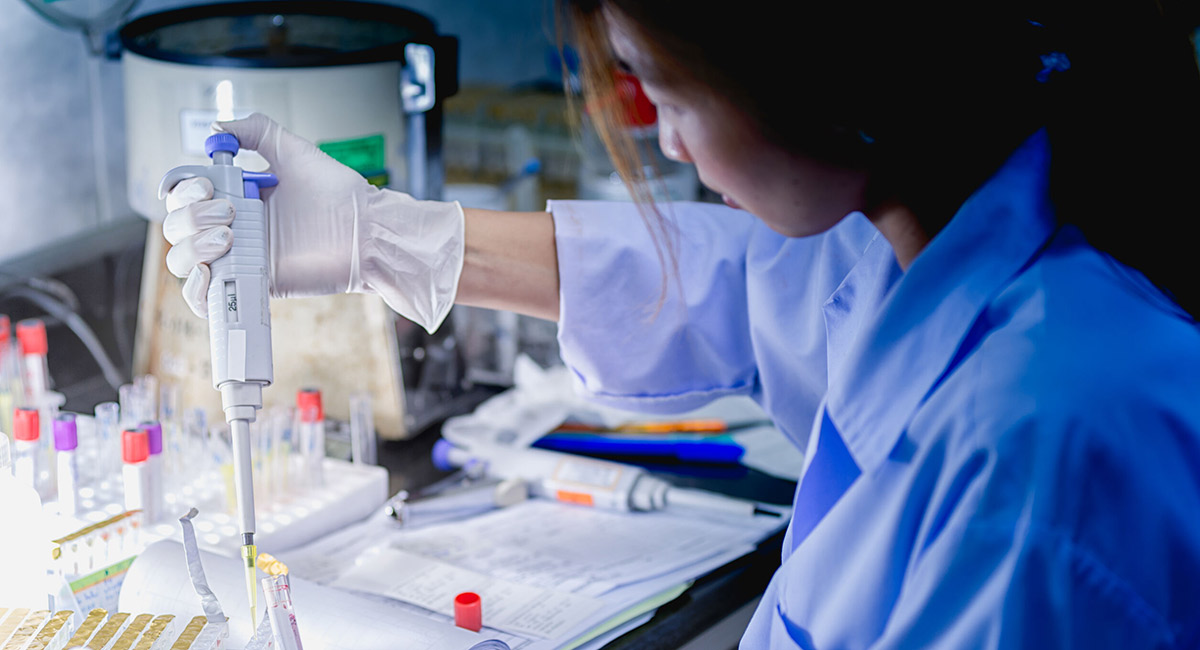 The Wall Street Journal has reported that drug companies are preparing for the new price controls the Biden administration wants. The Journal emphasizes that Biden’s proposal would be the “most significant expansion of government regulation of drug prices in decades.” Specifically, it “requires government to negotiate prices for some older high-cost medicines covered by Medicare. The bill also caps annual drug price increases at the rate of inflation.” This all sounds wonderful, but it is not as it appears to be. READ MORE » 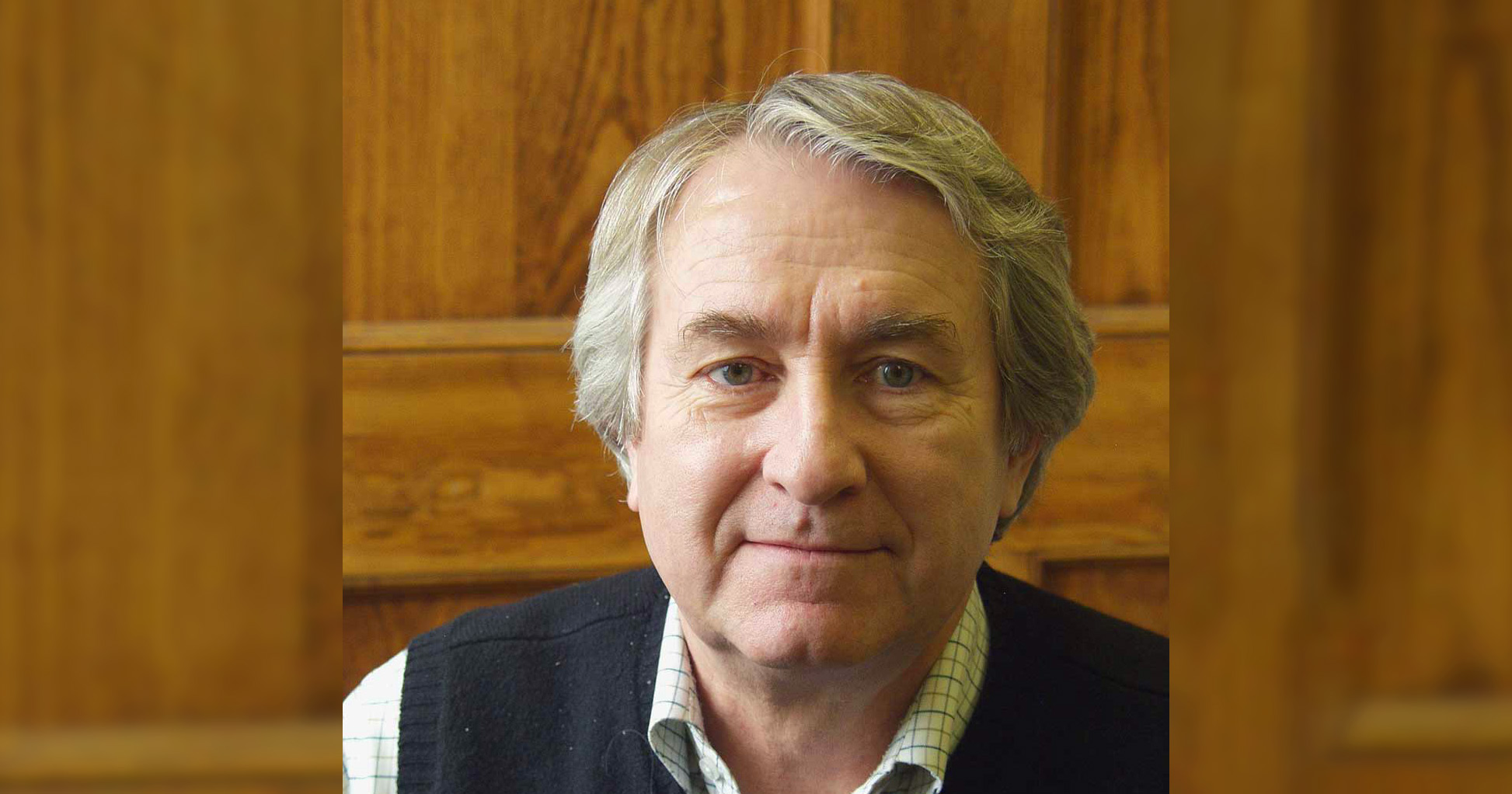 “Rick” Stroup was one of the founders of the environmental economics movement; he was a conservationist of the first rank. A Research Fellow and founding Member of Independent Institute’s Board of advisors, Rick came to see that the way to conserve resources was to give someone an incentive to make sure those resources are preserved and cared for into future generations. Rick didn’t say much in crowds, but when he did speak it was worth hearing. We hope that readers can hear the echoes of that strong voice for free markets and effective conservation in the forthcoming Summer 2022 issue of The Independent Review. READ MORE » 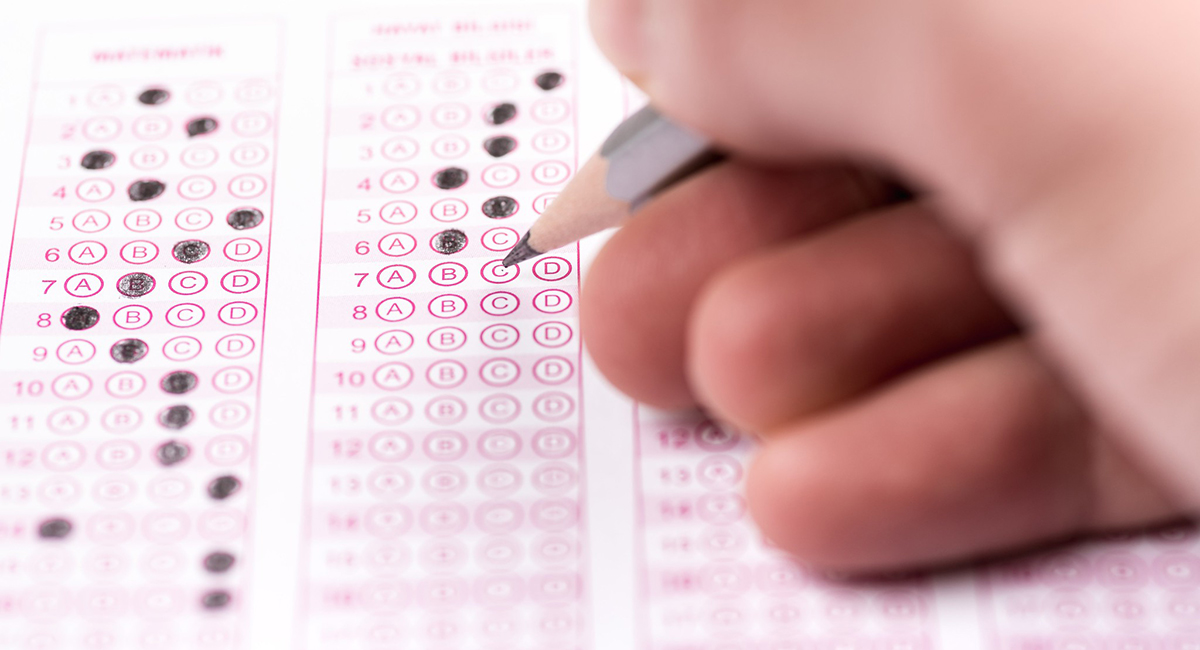 One of the major possibly semi-permanent effects of the pandemic is that a huge number of colleges and universities have dropped requiring prospective students from submitting courses on the SAT or ACT examination. Proponents of the move can cite several reasons for the change. While it is probably true that the best single predictor of collegiate academic performance relates to high school grades (and also the quality of the high school attended), there has been generally a positive correlation between SAT or ACT test results and subsequent college performance—kids with high SAT scores usually do better in college than ones with low scores. READ MORE » 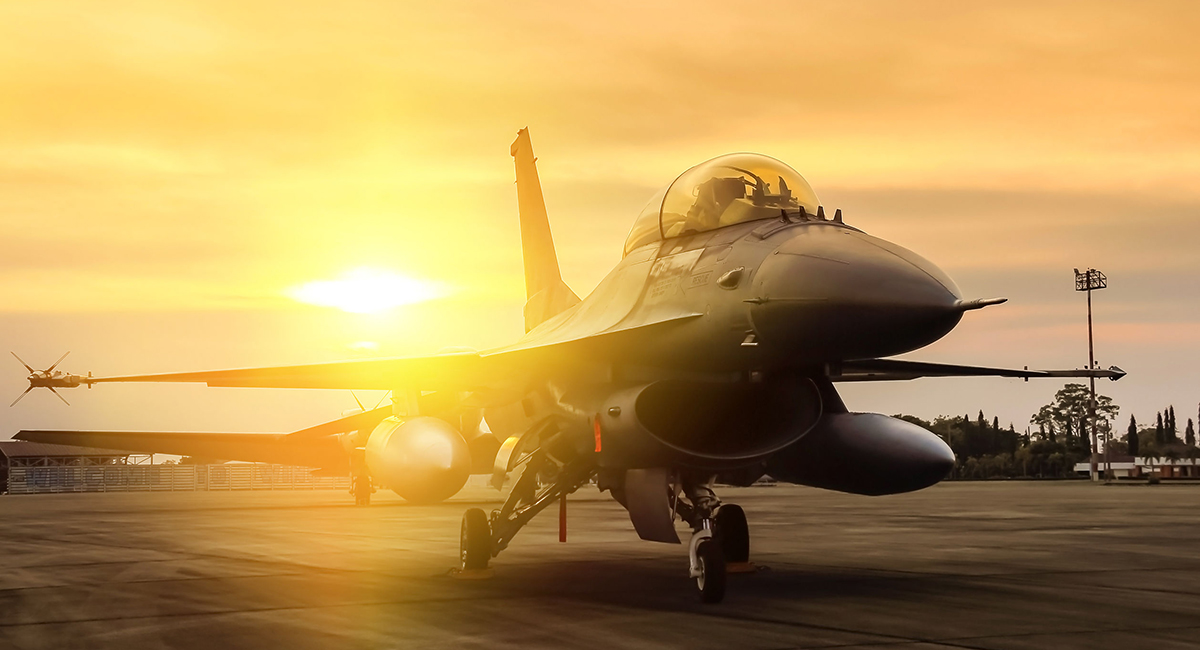 The Global Posture Review, the Pentagon’s analysis of worldwide deployments of U.S. forces, has made only incremental changes from the global positioning of troops by the Trump administration. In certain regions of the world—Europe and East and West Africa—the Biden administration is likely to reverse Trump’s troop reductions. In addition, Biden will advance his well-publicized resumption of the Obama administration’s “pivot to [East] Asia” by ending U.S. troop deployments in Afghanistan and Iraq while building up bases, forces, and alliances in East Asia. Yet the number of forces in even this latter shift is incremental in nature, with improvements in airfields in the Asia-Pacific region and a new partnership between the United States, Australia, and Britain to counter a rising China. READ MORE »