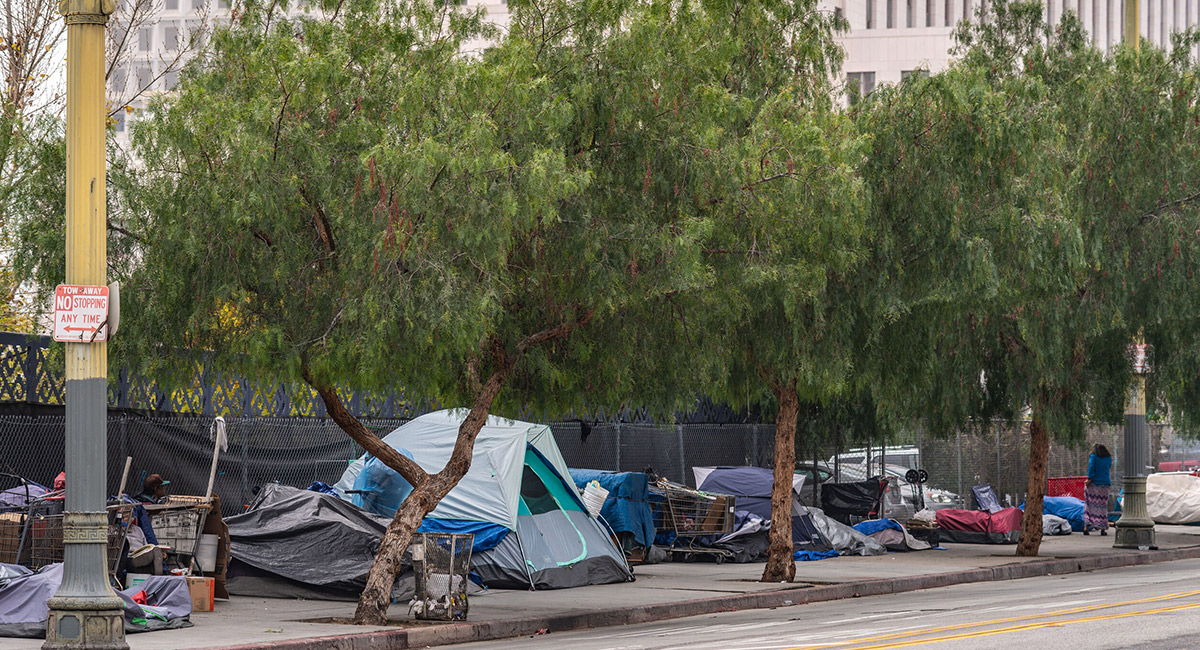 In a recent online exchange, YouTuber Casey Neistat posted his fury after his car was broken into and the contents stolen. Los Angeles, he railed, was turning into a “3rd-world s—hole of a city.” The multimillionaire actor Seth Rogen chastised Neistat for his anger. Rogen claimed that a car’s contents were minor things to lose. He added that while living in West Hollywood he had his own car broken into 15 times—but thought little of it. However, the actor lives in lavish homes, guarded by sophisticated security systems and fencing. Yet both Neistat and Rogen accurately defined Third Worldization: the utter breakdown of the law and the ability of the rich within such a feudal society to find ways to avoid the violent chaos. READ MORE » 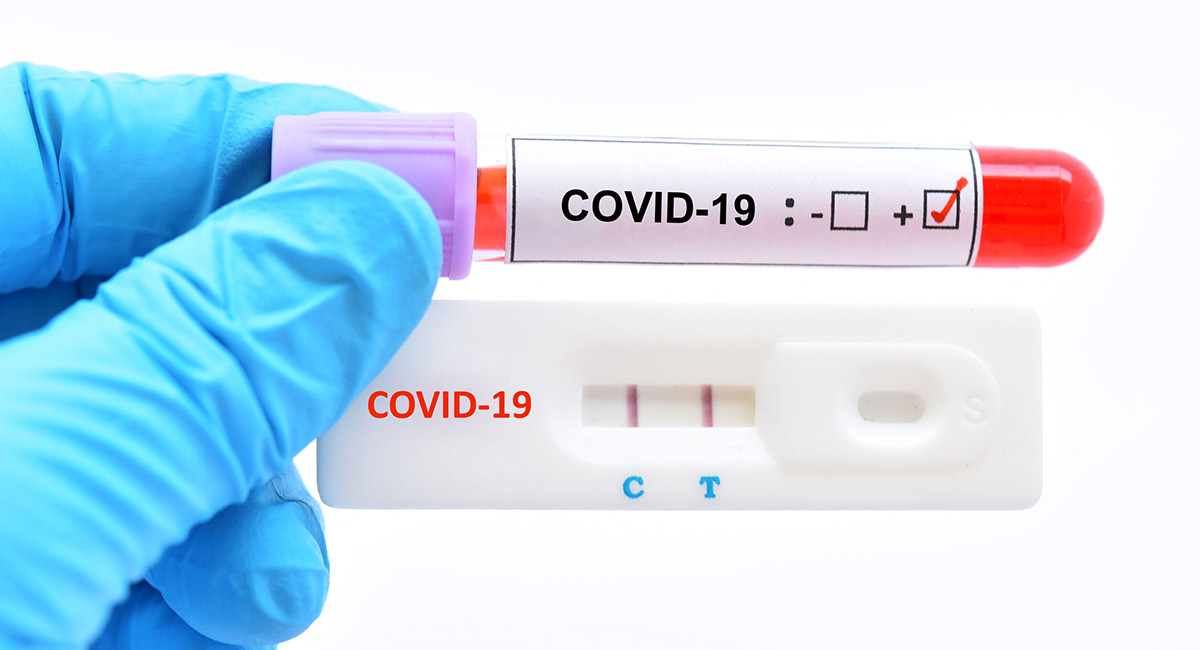 President Joe Biden recently announced a series of COVID-19 protocols to combat the new omicron variant. The protocols will do little to promote health, but that’s not their intent anyway. Instead, these regulations condition Americans to tolerate continued governmental intrusions in our lives as they chip away at our freedoms on the false promise of safety. READ MORE » 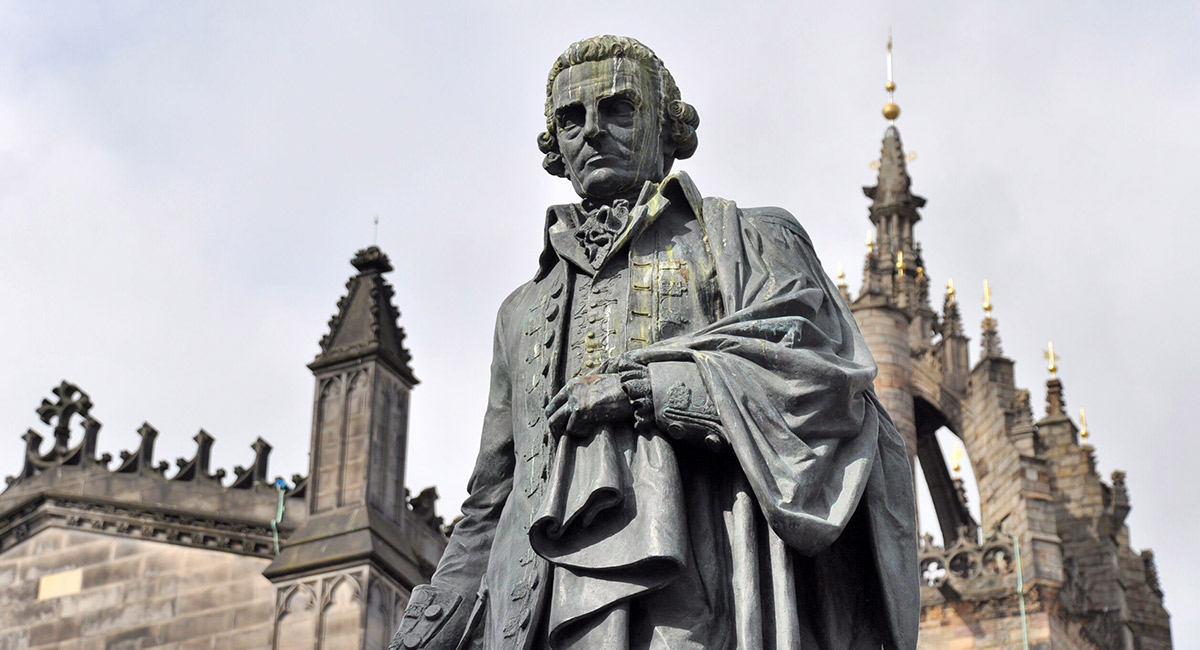 Whenever college professors from diverse colleges and disciplines gather, before long they are usually complaining about how university administrators—individuals who do not teach (and many never did) thwart colleges performing their two major missions: disseminating knowledge, mostly through teaching, and by creating new knowledge and creative contributions through research or artistic activity. Empirical evidence shows the downplaying of the core teaching functions has been substantial, with many universities having far more administrative and related personnel than teaching faculty. READ MORE »

How the States Can Reform Health Care
By John C. Goodman (Forbes) 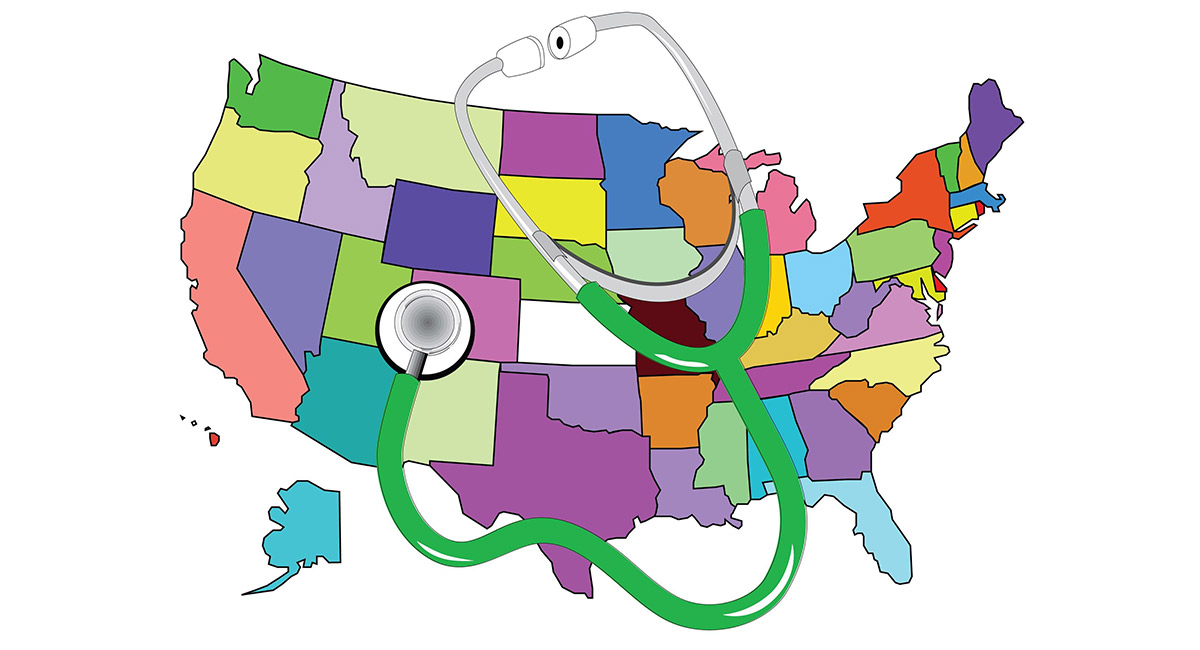 Almost everyone who writes about health policy these days assumes we have a national system that needs national reform. Republicans would like to repeal laws. Democrats would like to pass new ones. Yet, both seem to agree that any reform worth talking about must be federal. The reality is quite different. We have not one, but 50, health care systems, and they are not alike. Without any change in federal law, some states are making radical changes that are lowering costs, increasing quality and making heath care delivery more efficient. READ MORE » 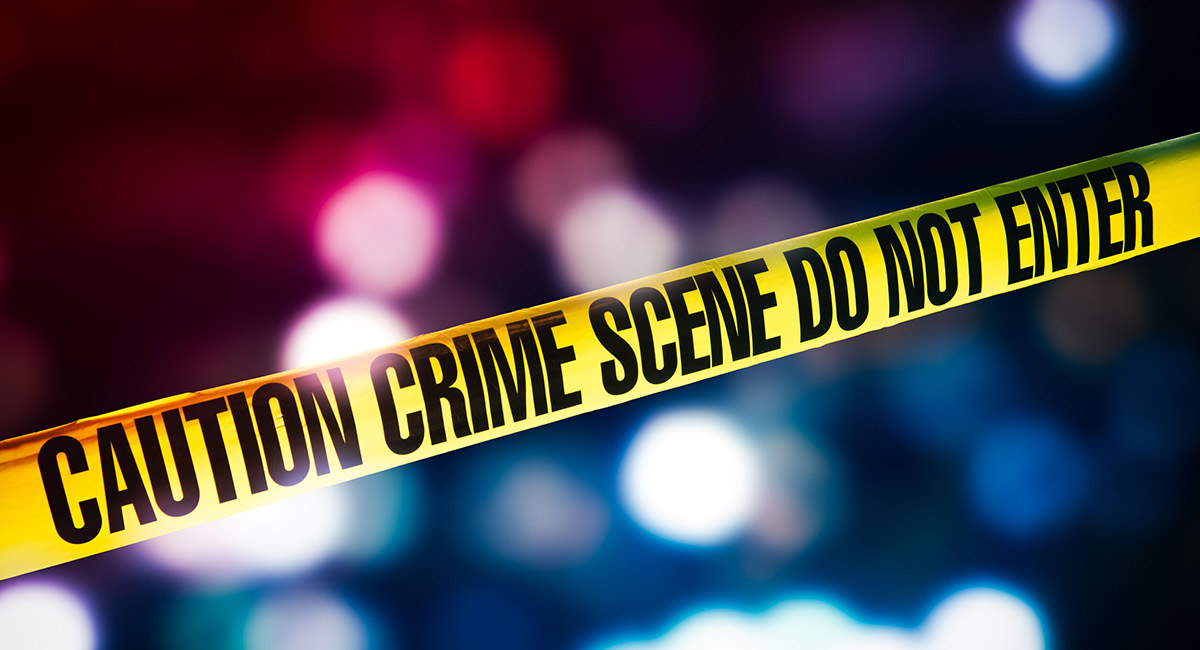 In late November, mobs of armed robbers began to ransack California retail stores, with one attack claiming the life of Oakland security guard Kevin Nishita. The former San Jose police officer, father of two and grandfather of three, was shot by one of the robbers while protecting a television news crew and later died in the hospital. Nishita’s murder did not prompt an immediate statement from Governor Gavin Newsom, although he did address the recent crime spree. However, Newsom touted Proposition 47, the 2014 ballot measure that reduced shop-lifting from felonies to misdemeanors and empowered criminals to steal $950 worth of goods with impunity. The measure has launched the epidemic now of smash-and-grab attacks. READ MORE »