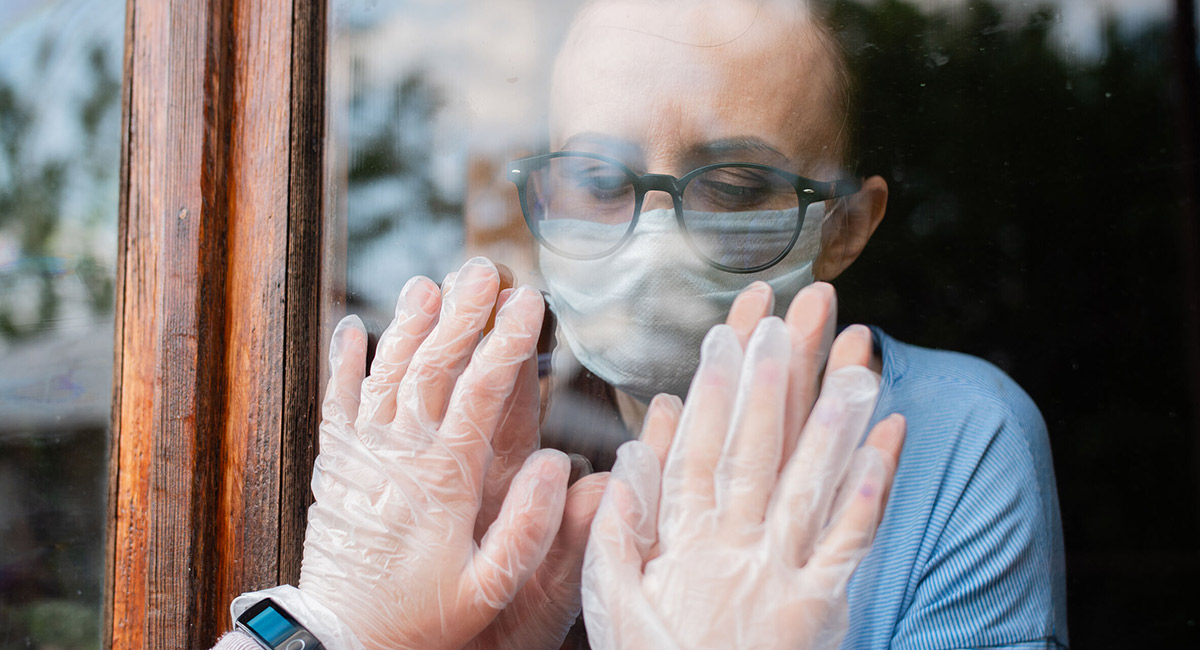 “Follow the science” has been the battle cry of lockdown supporters since the Covid-19 pandemic began. Yet before March 2020, the mainstream scientific community, including the World Health Organization, strongly opposed lockdowns and similar measures against infectious disease. So why did public-health authorities abandon their opposition to lockdowns? Why did they rush to embrace the untested claims of flawed epidemiological modeling? One answer appears in the Johns Hopkins study from 2019: “Some NPIs [non-pharmaceutical interventions], such as travel restrictions and quarantine, might be pursued for social or political purposes by political leaders, rather than pursued because of public health evidence.” READ MORE »

Why Would Hispanics Drop the Left?
By Victor Davis Hanson (American Greatness) 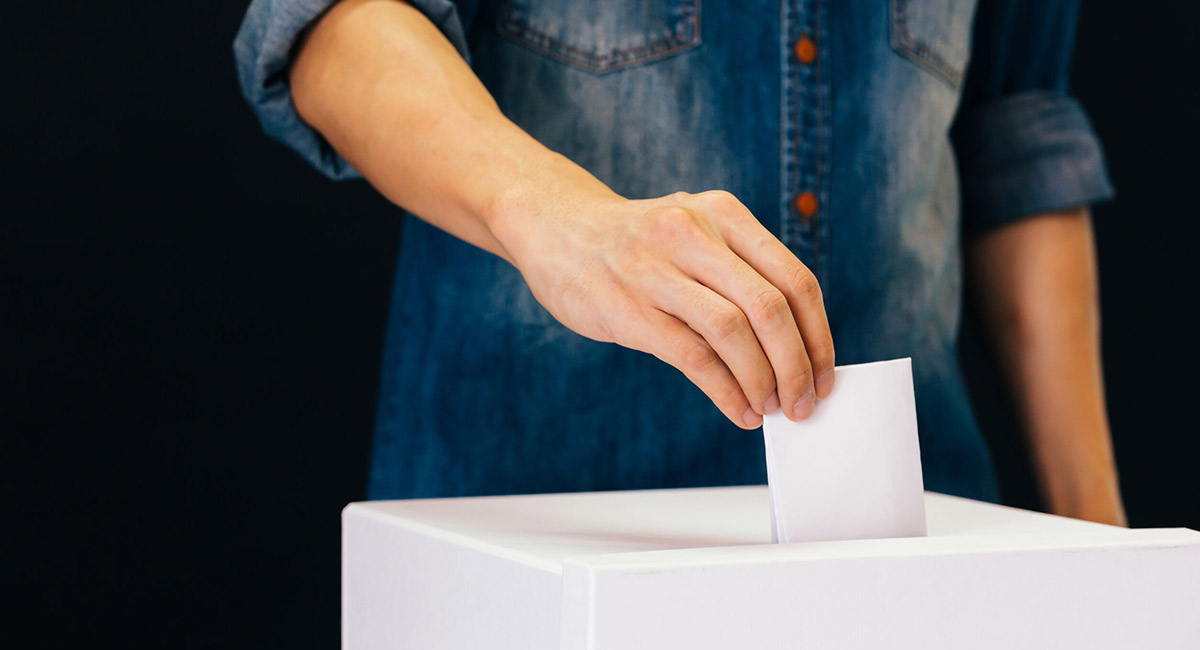 A recent Wall Street Journal poll showed that Hispanic support for Republicans is on the rise. Why? One intangible that cannot be measured easily by data is the arrogance, unlikability, and ineptness of the new left-wing bicoastal Democratic elite who demands unconditional fealty from those they “help” but with whom they otherwise have no desire to associate. READ MORE » 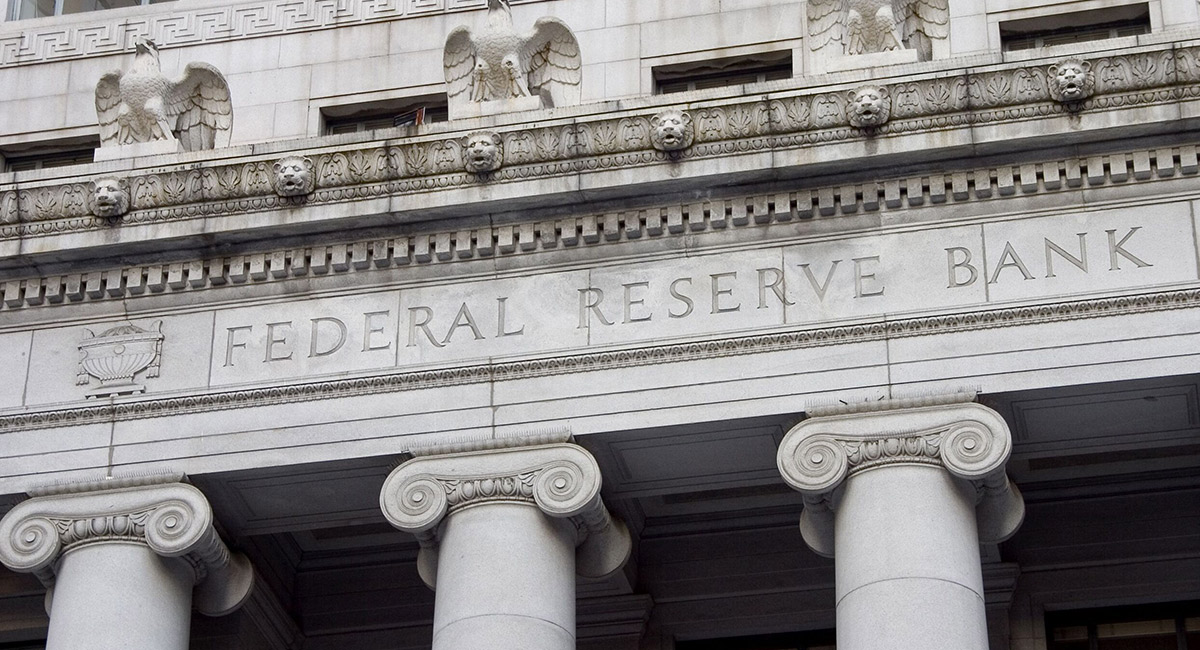 The good news is that the Federal Reserve now admits that persistent high inflation threatens to overshadow the prospects for real economic growth. The bad news is that the Fed plans to keep digging the hole deeper by continuing to buy Treasury debt and mortgage-backed securities while keeping interest rates near zero. READ MORE »

A Biden Plan for Prices? No Thanks
By Michael C. Munger (The Wall Street Journal) 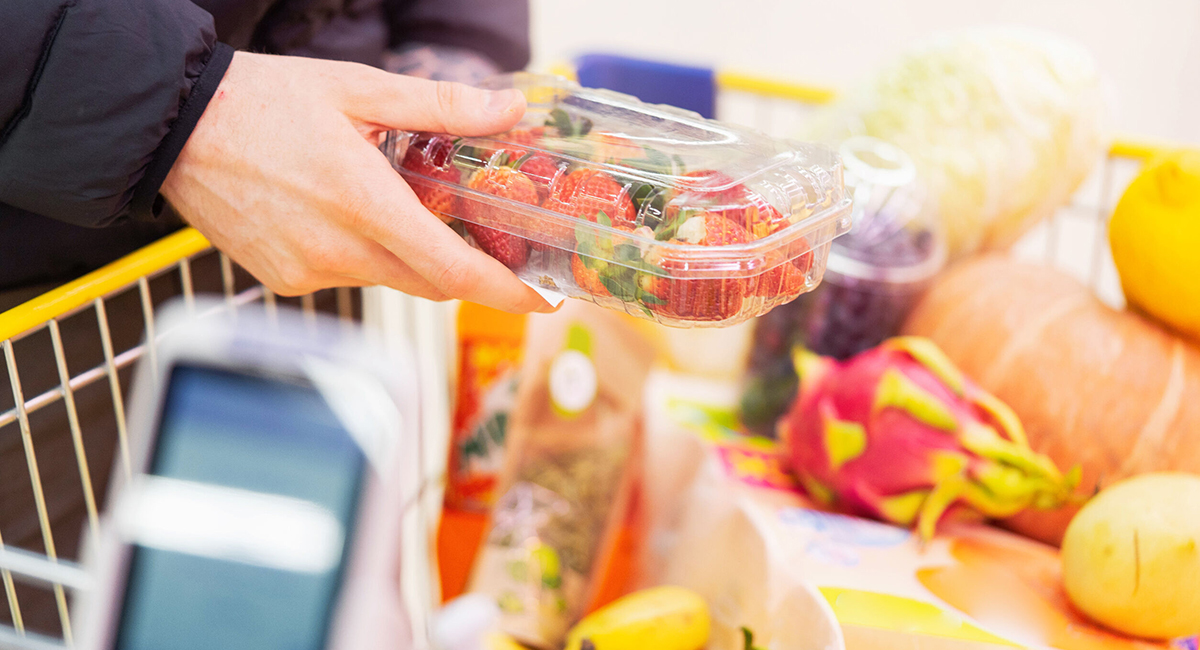 President Biden claims his Build Back Better bill will help reduce inflation. It will in fact make things worse by injecting trillions of new dollars into the economy, and a government price plan can only make things far worse. READ MORE » 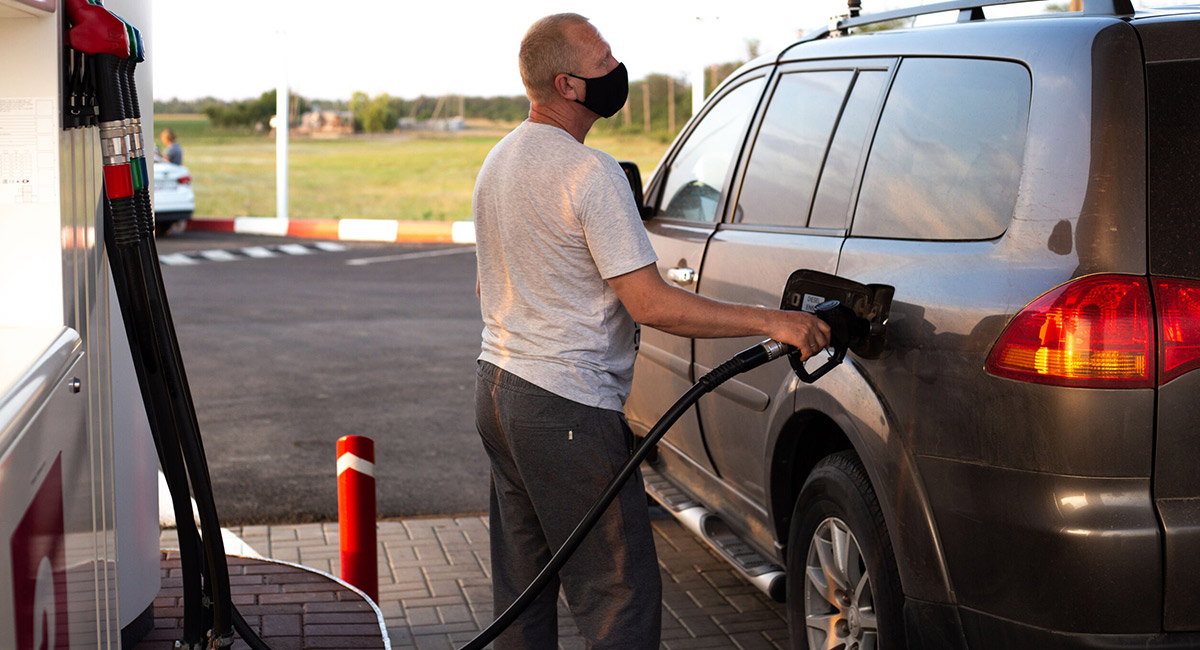 To reduce gas prices, President Biden could restore the Keystone pipeline, drilling on public lands, offshore leases and other measures. He has declined to do so, even during a pandemic, and has also called for an inquiry into the price of gasoline, hinting that the producers are somehow responsible. READ MORE »