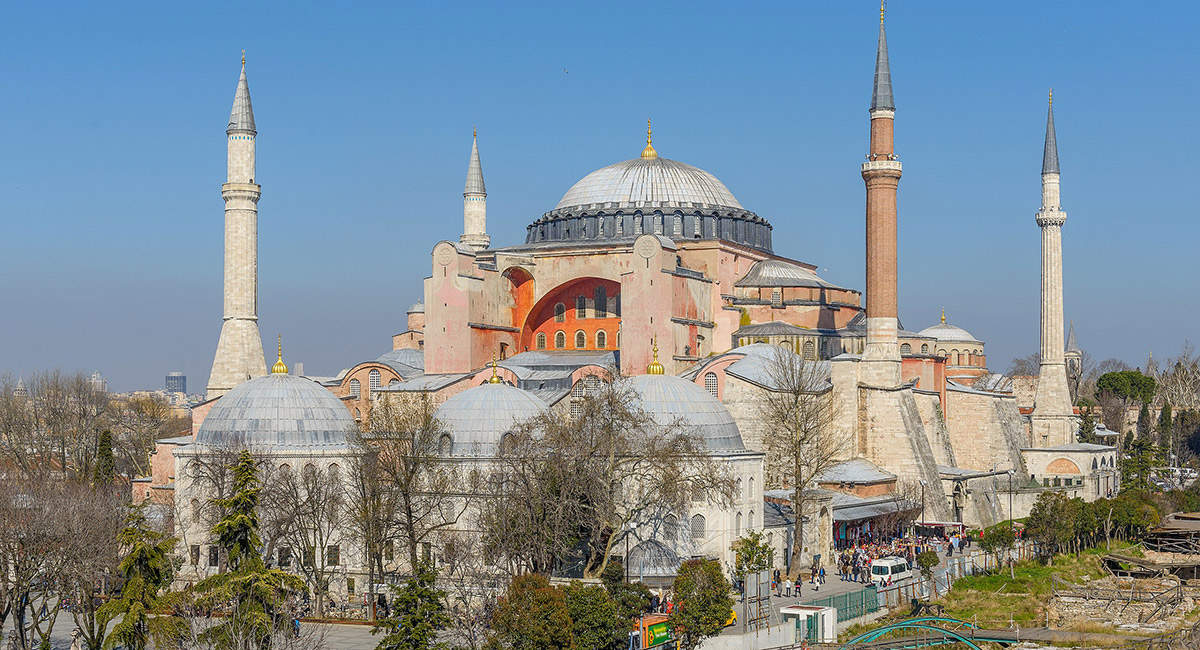 Historians still disagree over why the East endured while the West crumbled. And they cite the various roles of differing geography, border challenges, tribal enemies, and internal challenges. We moderns certainly have developed unfair stereotypes of a supposedly decadent late imperial Rome of Hollywood sensationalism that deserved its end. And we likewise mistakenly typecast a rigid, ultra-orthodox bureaucratic “Byzantine” alternative that supposedly grew more reactionary to survive in a rough neighborhood. READ MORE » 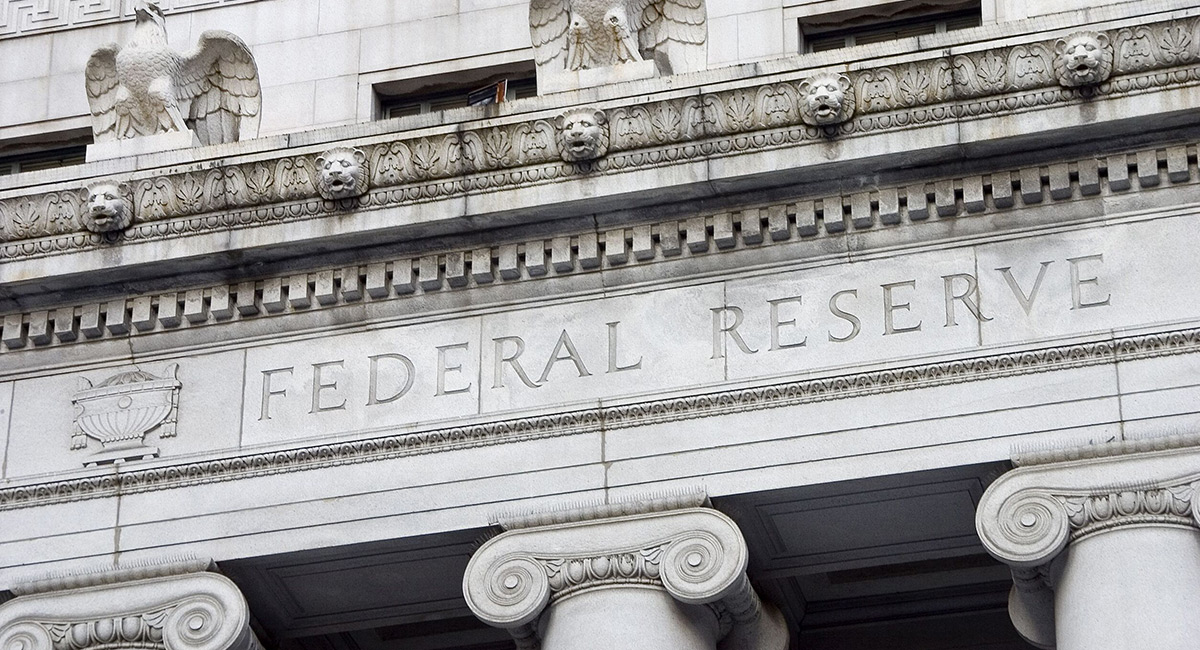 The recent deal in Congress to raise the debt ceiling through early December may offer another few weeks of partisan wrangling, but it won’t solve the deeper problems of funding the government. Such is the sorry state of America’s hand-to-mouth finances that White House officials have launched apocalyptic warnings about imminent financial collapse, along with hallowed invocations to preserve the full faith and credit of U.S. Treasury debt. READ MORE »

Financing Failure
A Century of Bailouts

Why Americans Are Not Anxious to Get Back to Work
By John C. Goodman (Forbes) 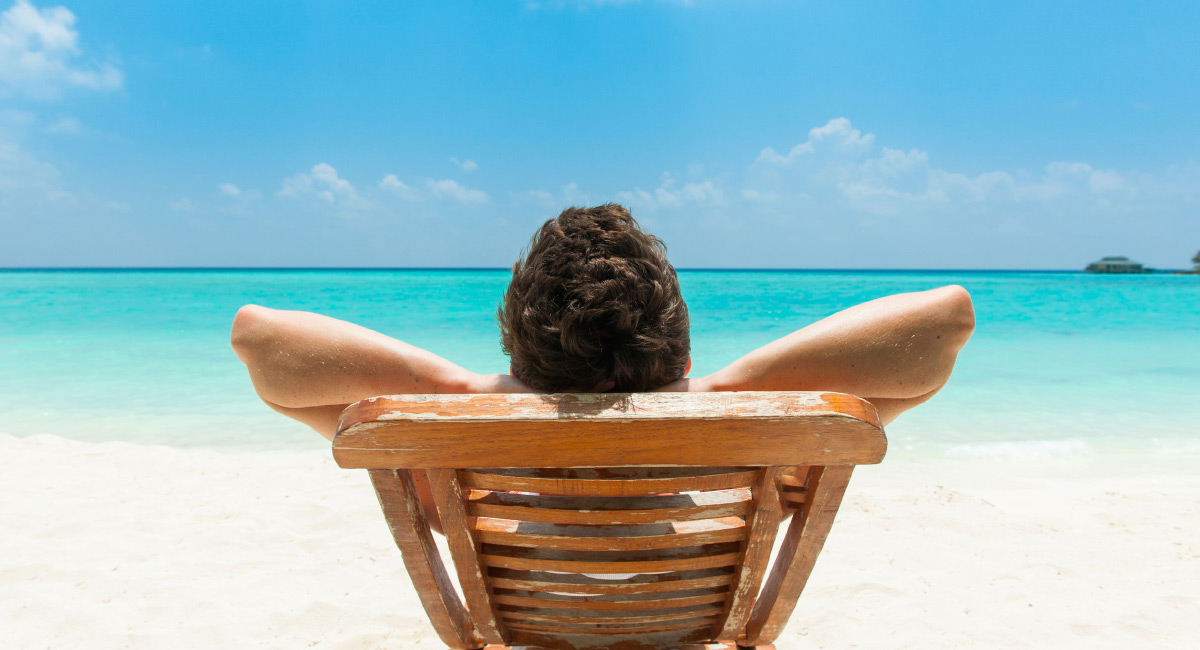 The latest jobs report was dismal. Only 194,000 people were newly employed last month, well below the 500,000 that analysts were predicting. There are 5 million fewer people employed today than before the Covid epidemic struck and 7.7 million are officially counted as unemployed. Another 6 million say they want a job but are not counted as unemployed because they are not actively seeking work. Yet job openings are at a record high, and employers around the country report having a hard time filling positions, even after offering higher pay. So, what’s wrong with the labor market? READ MORE »

The Second Amendment Was Adopted to Protect Liberty, Not Slavery
By Stephen P. Halbrook 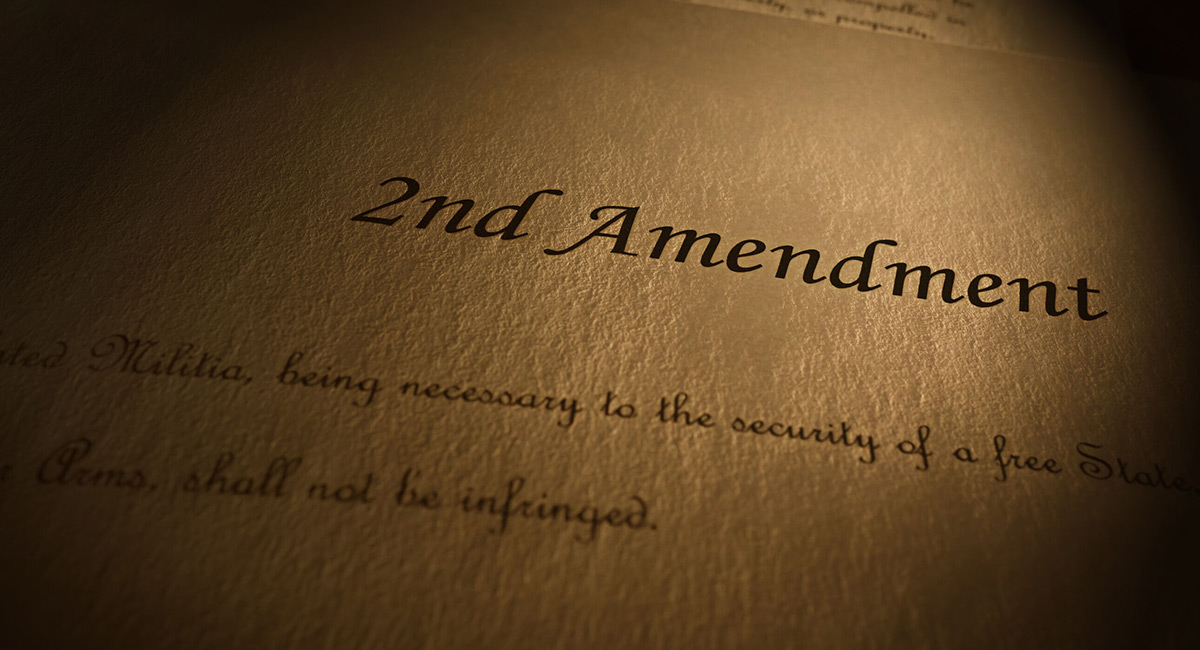 Contrary to recent claims, the Second Amendment right of the people to bear arms was not adopted so that the Southern states could maintain militias to suppress slave rebellions. Instead, the abolitionists, and then the framers of the Fourteenth Amendment, showed that “the people” meant just that. African Americans were people and were thus entitled to all of the rights of Americans. The failure at the Founding was not that the rights of citizens were accorded to whites, but that these rights were not accorded to all persons without regard to race. By its very terms, the Second is a bulwark for the protection of the fundamental rights of all of the people. READ MORE »

How Innovative Is Crypto?
By Steve H. Hanke and Matt Sekerke (National Review) 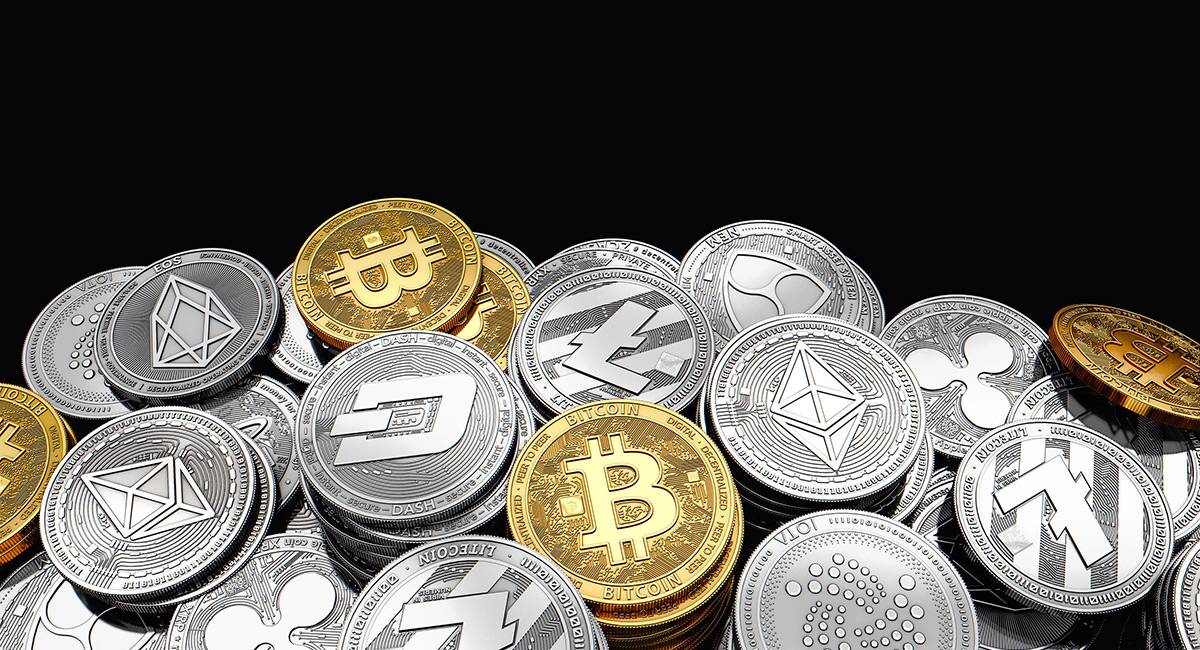 Like those in other emerging industries touting cutting-edge technologies, cryptocurrency boosters never tire of telling the public just how innovative, disruptive, and beneficial the crypto ecosystem is. The sales pitch goes something like this: “The new private, digital money made possible by blockchain technology will decentralize the world’s financial system and become an incorruptible basis that ushers in a new era of economic life.” In light of this impressive sales pitch, discussions about the regulation of crypto invariably gesture at the “need” to balance protections with a respect for “innovation.” But before any balancing can be done, one must determine the veracity of the sales pitch. Just how innovative are cryptos? READ MORE » 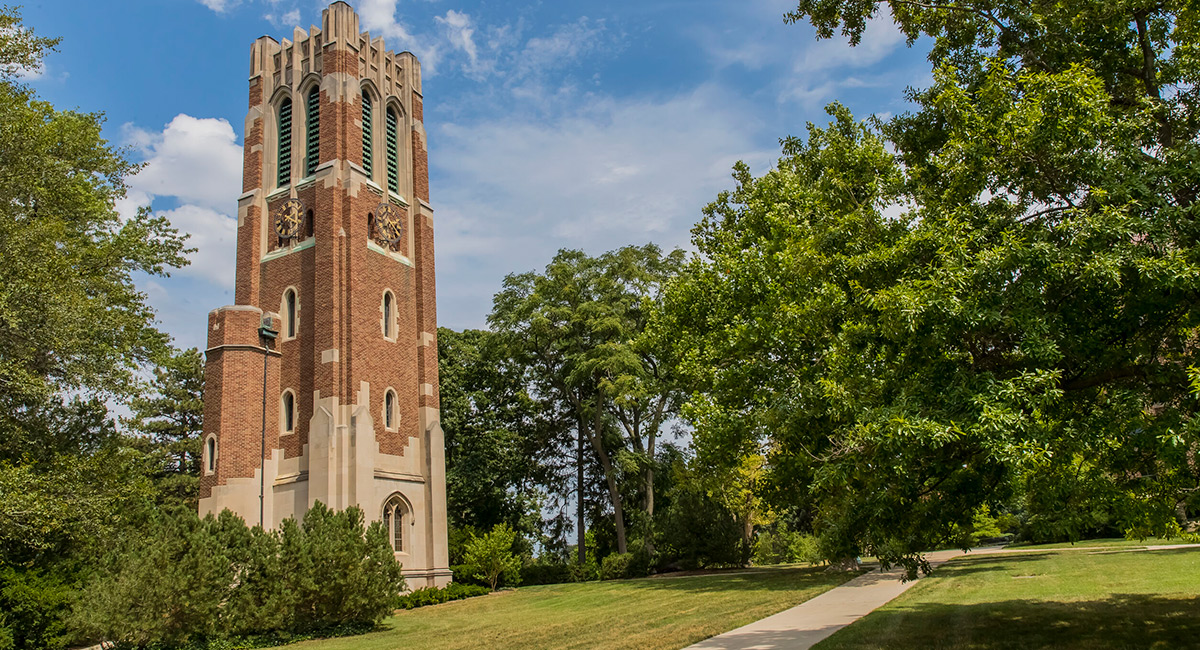 Although you would not know it from congressional actions nor from the fiscal record of the federal government under both Republican and Democratic administrations, our debt-laden nation with nearly bankrupt social insurance programs simply cannot responsibly afford new expensive initiatives in higher education. But a few no- or even negative-cost Fed-initiated reforms would enormously improve higher education. READ MORE »