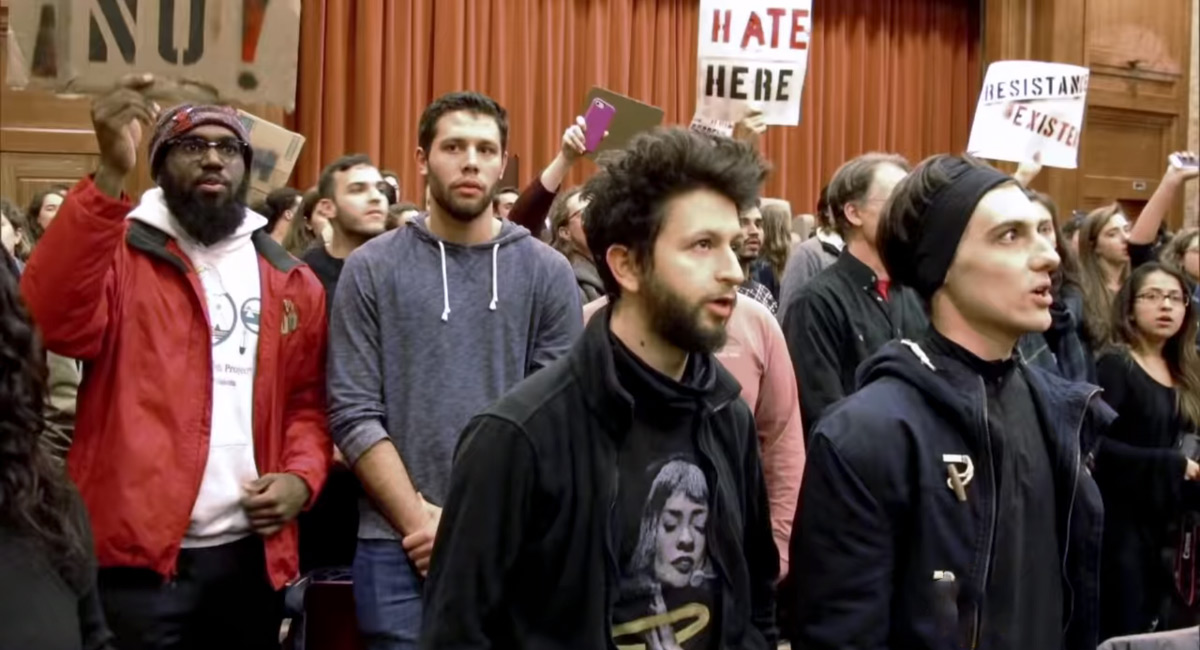 Never in U.S. history has the university been so at odds with not just the general pulse of America, but with its major traditions, institutions, and very Constitution. Unless the university itself is rebooted, its rejection of meritocracy, its partisan venom, its tribalism, its war with free speech and due process, and its inability to provide indebted students with competitive educations will all ensure that it is not just disliked and disreputable but ultimately irrelevant and replaceable. READ MORE » 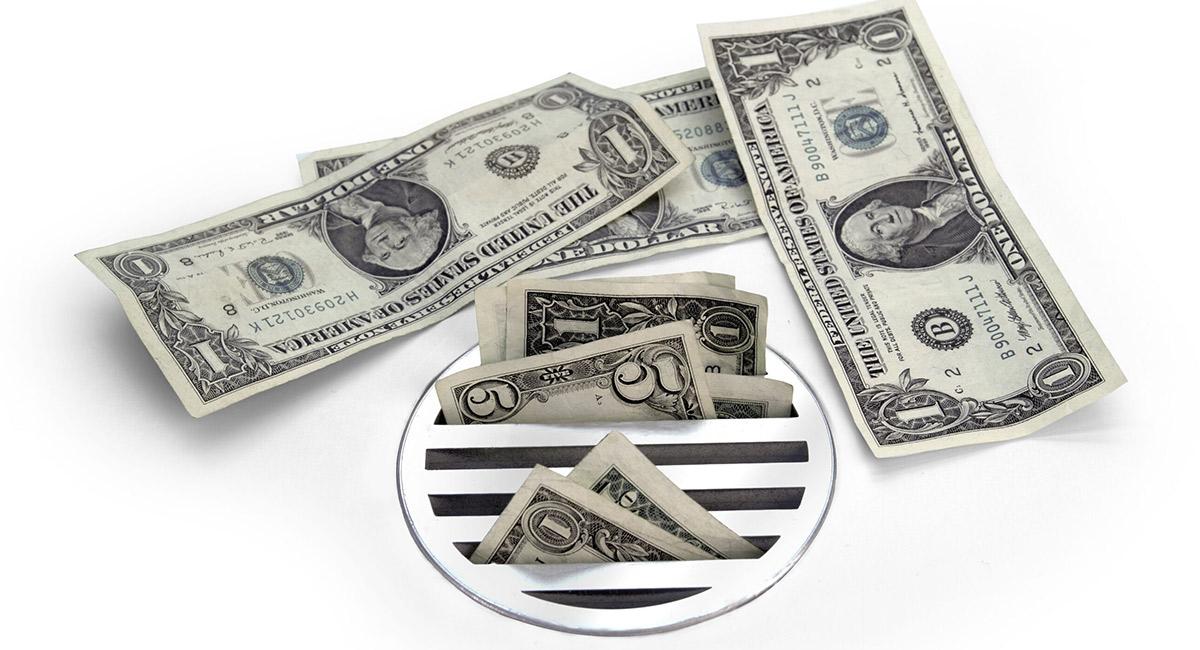 The consumer-price index has risen 5.4% over the past 12 months. President Biden says we are facing a temporary bout of price increases caused by supply-chain glitches and bottlenecks that are themselves temporary. But while supply-chain problems affect prices of specific commodities, they have little effect on the overall price level if monetary growth is stable. The problem is that monetary growth in the U.S. has been anything but stable. READ MORE » 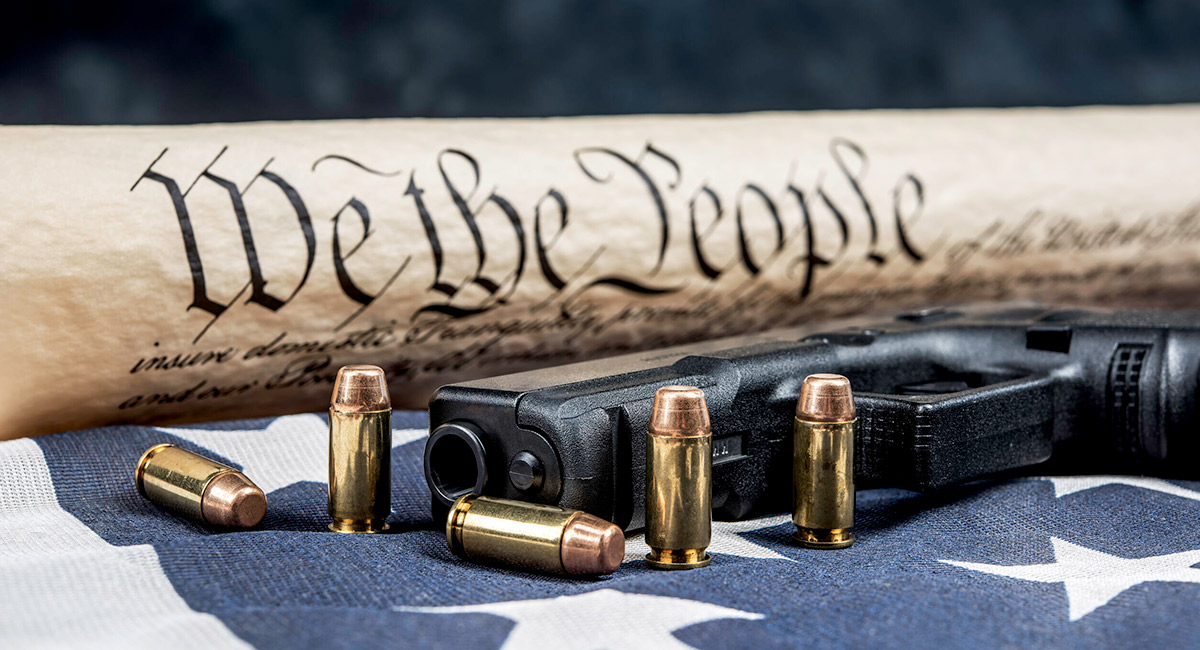 The U.S. Supreme Court on November 3 will hear oral arguments on whether the Second Amendment right to bear arms extends beyond the home. In the first round of arguments on this case, New York Attorney General Leticia James sidestepped the constitutional issues, focusing instead on race. However, New York’s discretionary licensing scheme that she defends is part and parcel with the Black Codes and Jim Crow regimes of yesteryear. READ MORE » 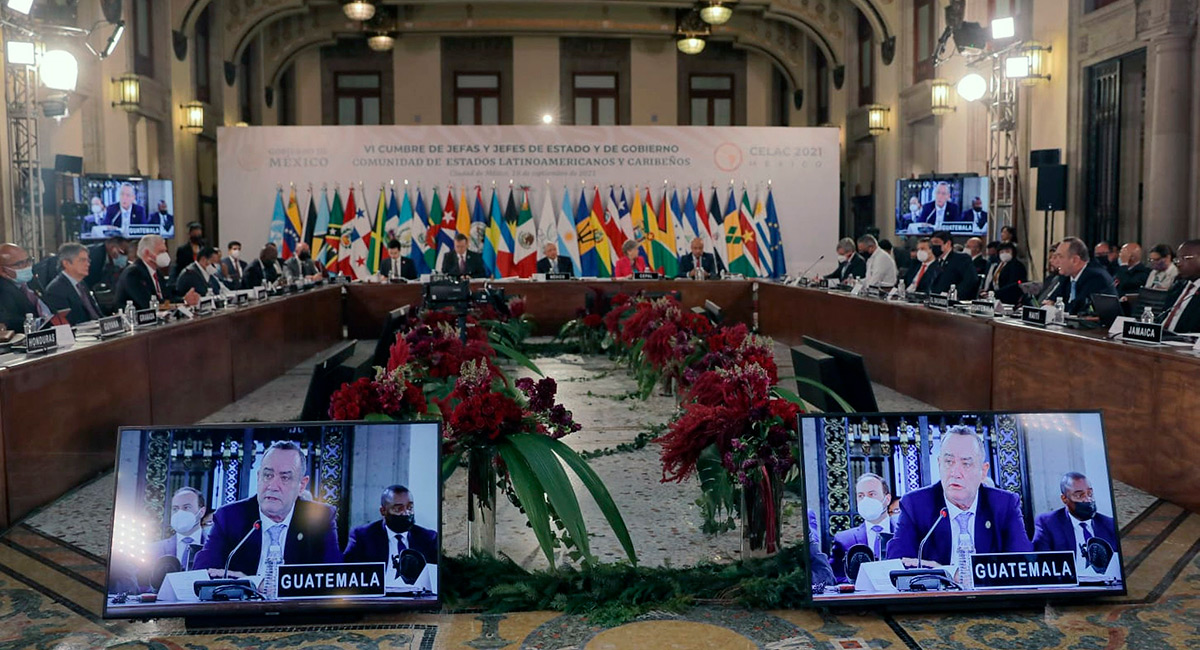 It’s been nearly two centuries since South American independence hero Simón Bolívar convened the Congress of Panama in an attempt to bring Latin America closer together. But, as last month’s summit of the Community of Latin American and Caribbean States (CELAC) demonstrated, Latin America remains as divided as ever. READ MORE » 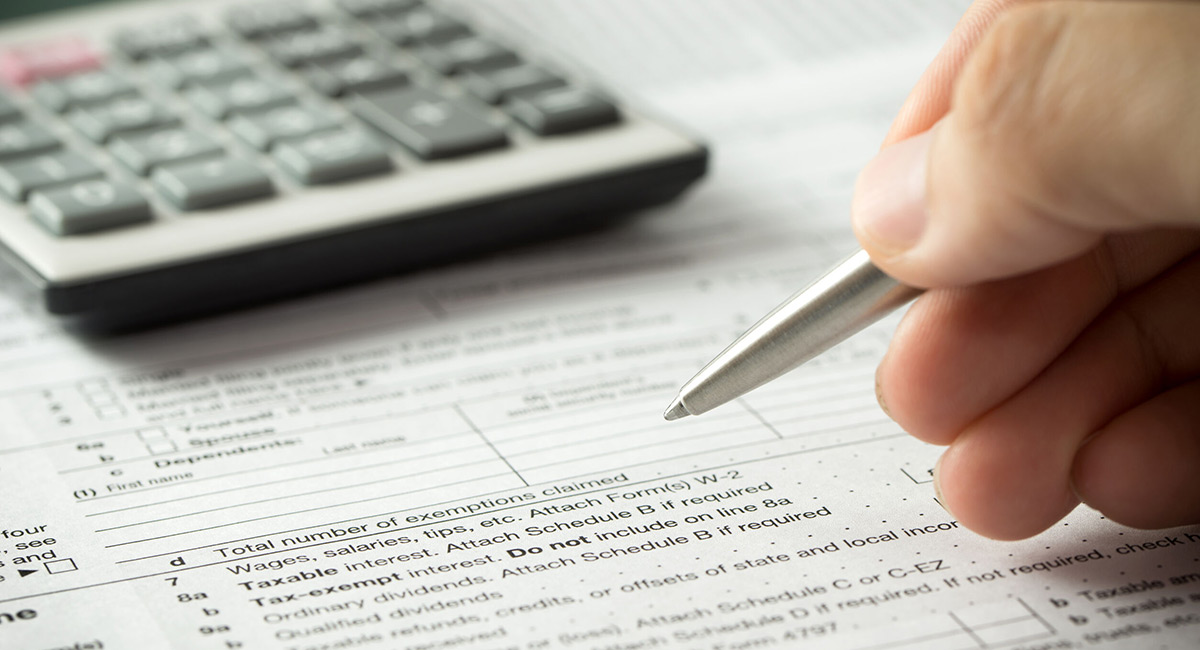 Politicians have exploited the pandemic to override the rights of the people, cast themselves as heroes, expand government, and justify vast amounts of spending. Long before the pandemic, mechanisms to justify the government expansion were already in place. Consider, for example, the practice of tax withholding. Long before the pandemic, the federal government was too large, too intrusive, and too destructive of freedom. Putting a stop to tax withholding would end a longstanding injustice and shift more power to the people where it belongs. READ MORE » 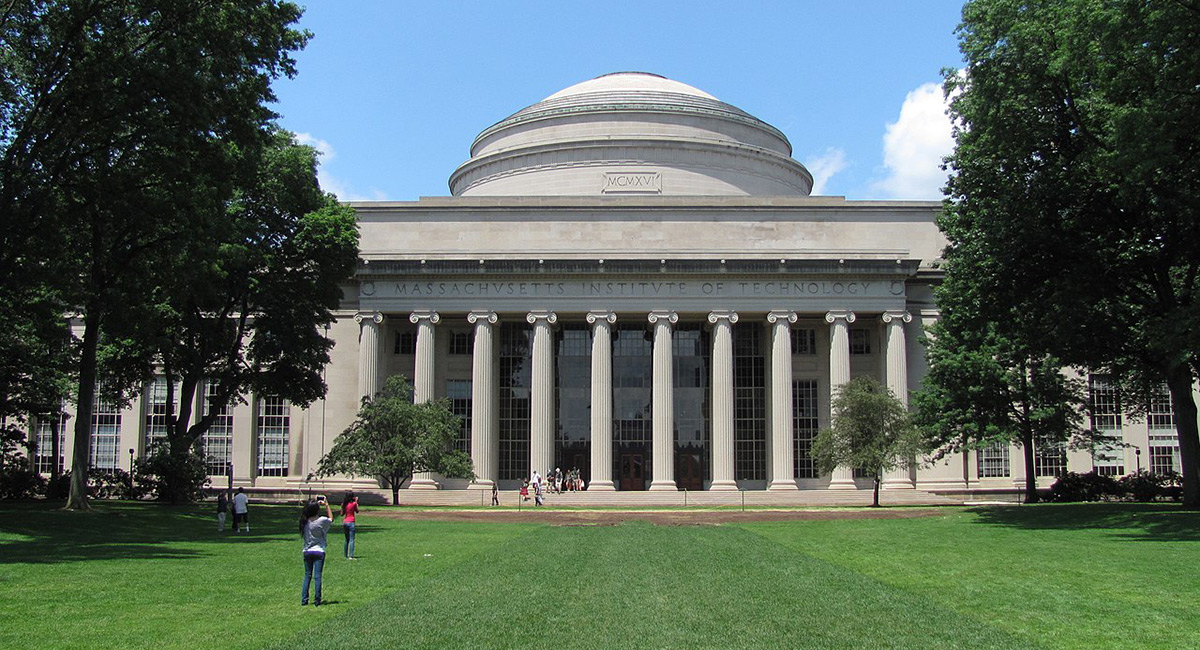 No area of higher education has changed more fundamentally than what once was called affirmative action and now is called diversity, equity, and inclusion. Starting from virtually nothing in the early 1960s, colleges have formed massive and typically powerful bureaucracies to assure that schools have learning and discovery communities that are “diverse.” It is the academic obsession du jour. READ MORE »