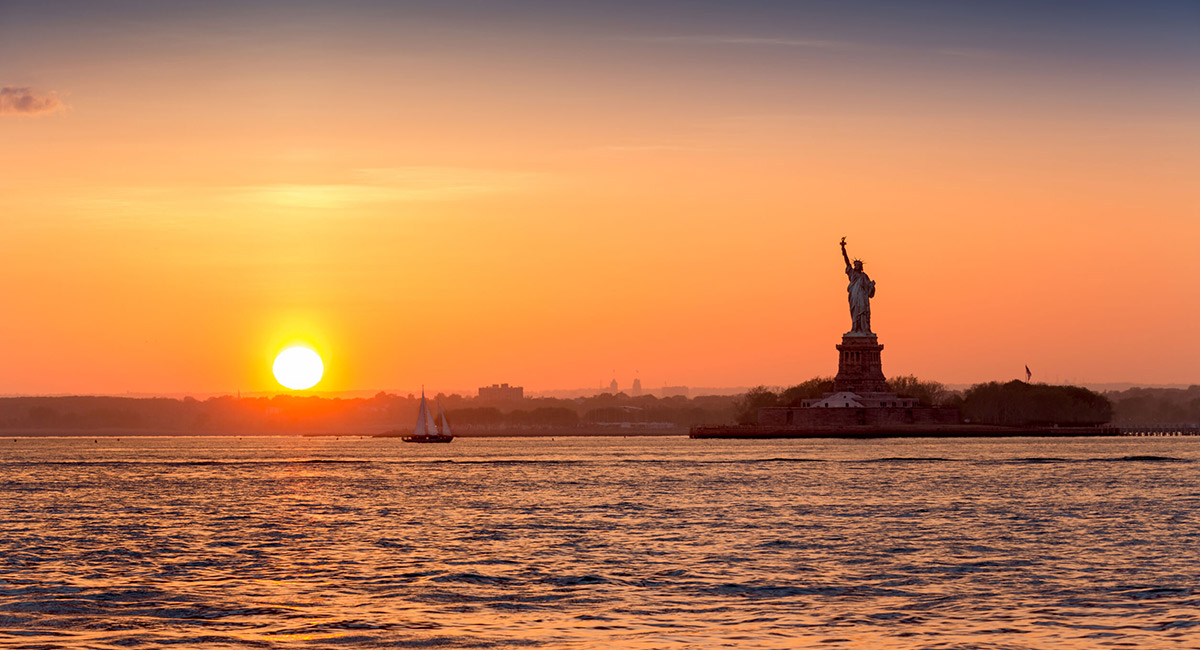 Only a little more than half of the current world’s 7 billion people are citizens of fully consensual governments. That lucky 50 percent alone enjoys constitutionally protected freedoms. Most are also Western. Or at least they reside in nations that have become “Westernized.” Migrants, regardless of their race, religion, or gender, almost always head for a Western nation. And most often their destination remains the United States. The more it is now fashionable for Americans to take for granted or even to ridicule the idea of their own country, the more the non-American global poor risk their lives to pass through America’s borders. READ MORE » 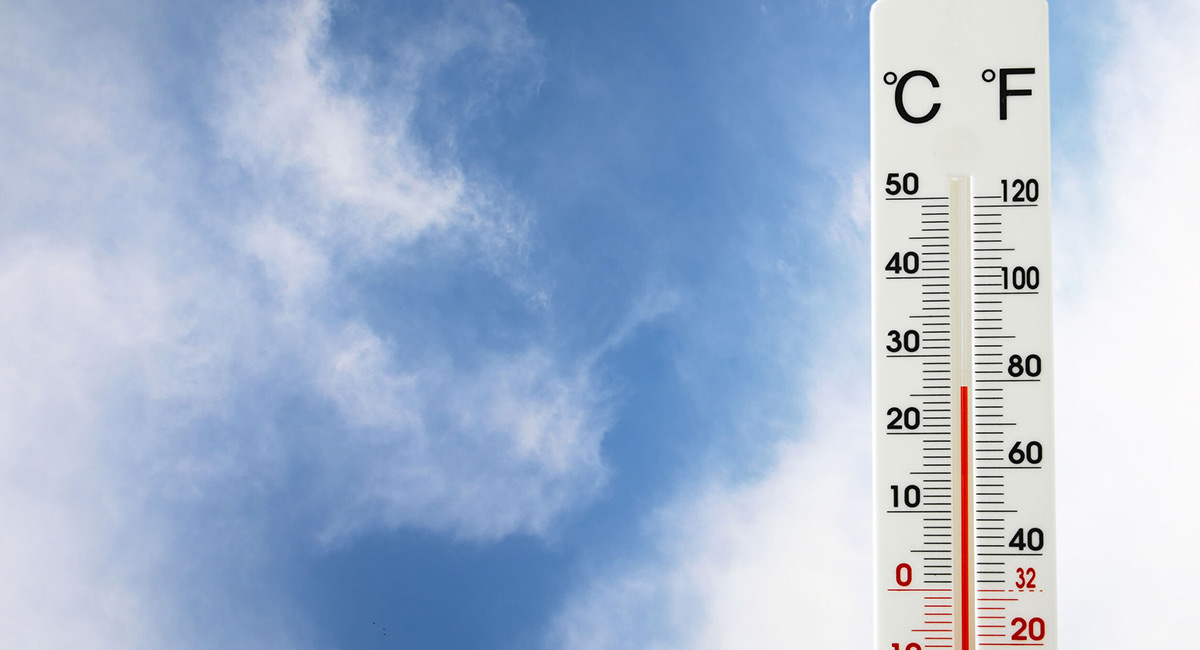 The release in August of the U.N.’s Intergovernmental Panel on Climate Change’s sixth assessment report on climate change and its summary for policymakers has prompted the media to report that it is “code red” for the planet. The reaction from many people was one of genuine alarm. But does the report really provide anything new or alarming? The answer is No. Several of the most overstated findings have been presented already in one form or another since the fifth assessment report came out in 2014. READ MORE » 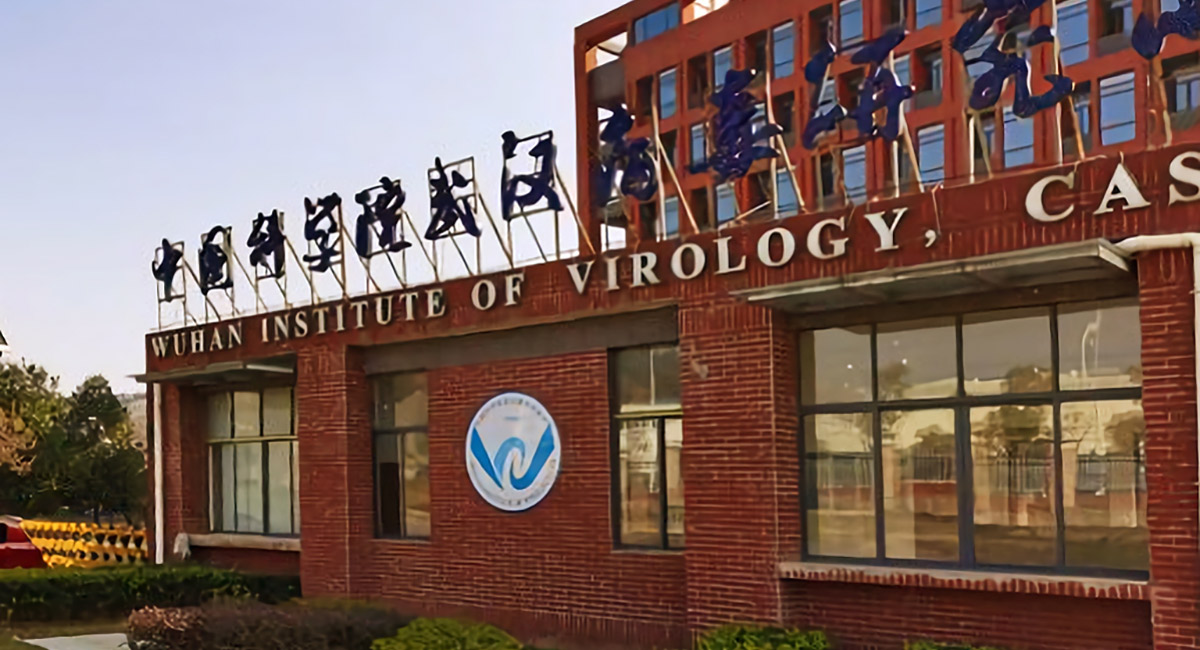 Where did Covid-19 come from? Four studies—including two from WHO—provide powerful evidence favoring the lab-leak theory. To get to the truth, we need only unleash the power of science. READ MORE » 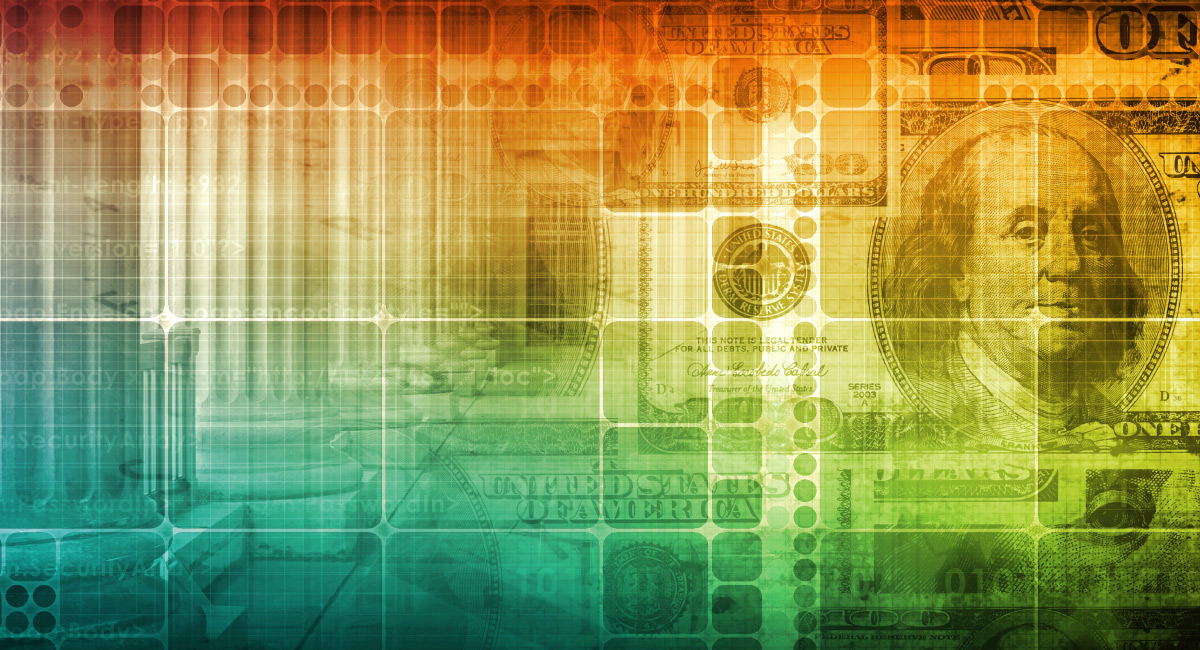 President Biden has hit the road in an attempt to peddle the Democrats’ mega-spending package—a package that originally carried an eye-popping price tag of $3.5 trillion. It now appears that haggling amongst the Democrats has dialed the advertised price tag down to $2.3 trillion or less. Or, at least, that’s what the president is claiming. Don’t believe a word of it. READ MORE » 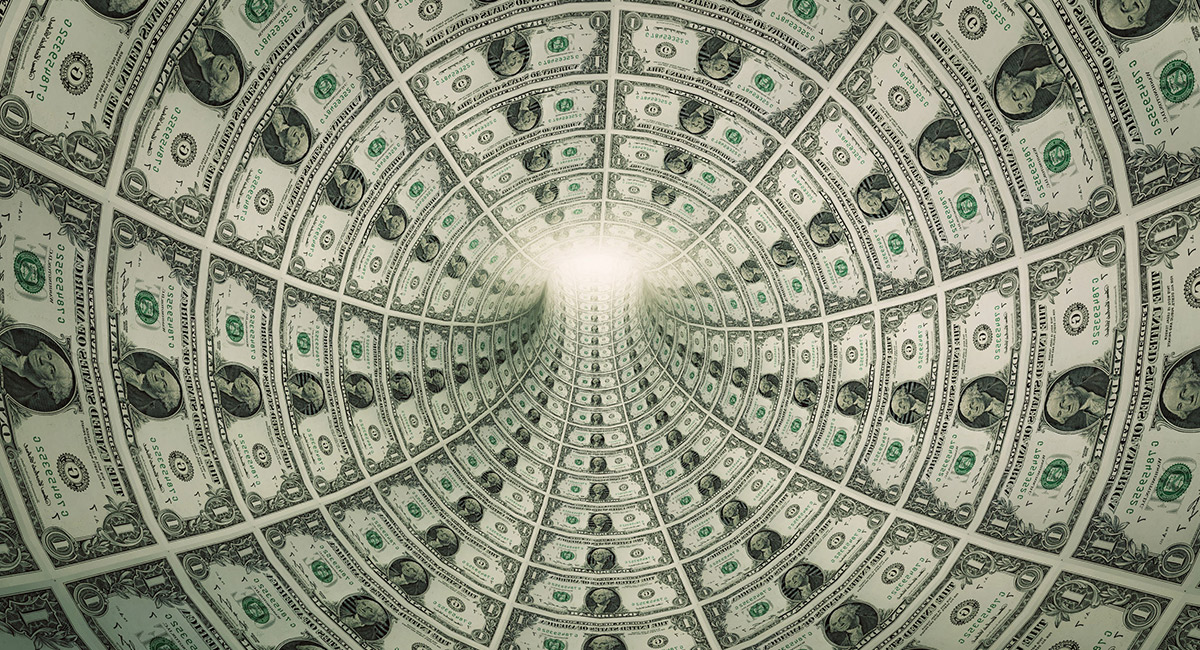 The Federal Reserve plans to consider the idea of launching a U.S. digital currency. Central bank digital currencies are a hot topic among monetary-policymakers world-wide. More than 80 countries, representing 90% of the world’s gross domestic product, are looking into the technology. But these currencies come with serious risks. READ MORE »

Financing Failure
A Century of Bailouts

So They’re Trying to Shut You Up
By Donald A. Downs, Robert P. George, Keith E. Whittington (The Chronicle of Higher Education) 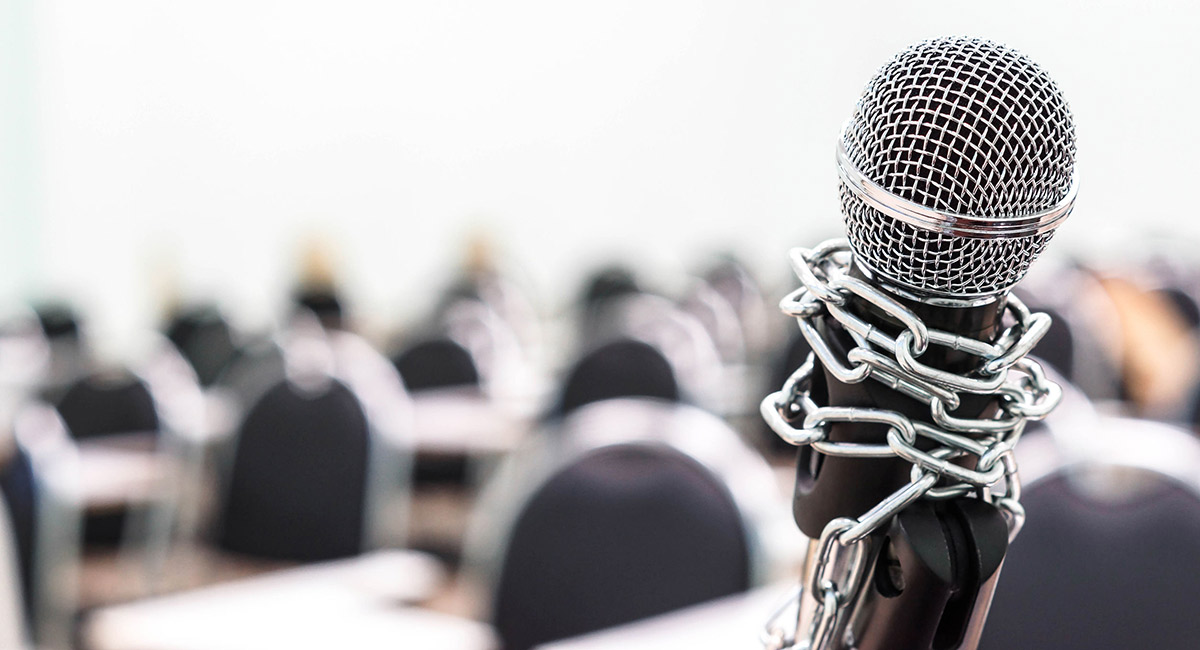 Calls to take disciplinary action against—and even fire—professors for saying controversial things have become disconcertingly common. Students, administrators, and sometimes even faculty colleagues demand that a professor be punished for expressing dissent publicly—and even privately—from certain widely held views on campus. Politicians and political activists have also gotten into the act, sometimes insisting that a professor be fired before the sun goes down. Many professors have no idea what to do when a mob is howling for their heads. However, there is a way to defend yourself in a free-speech crisis, whatever your politics. READ MORE » 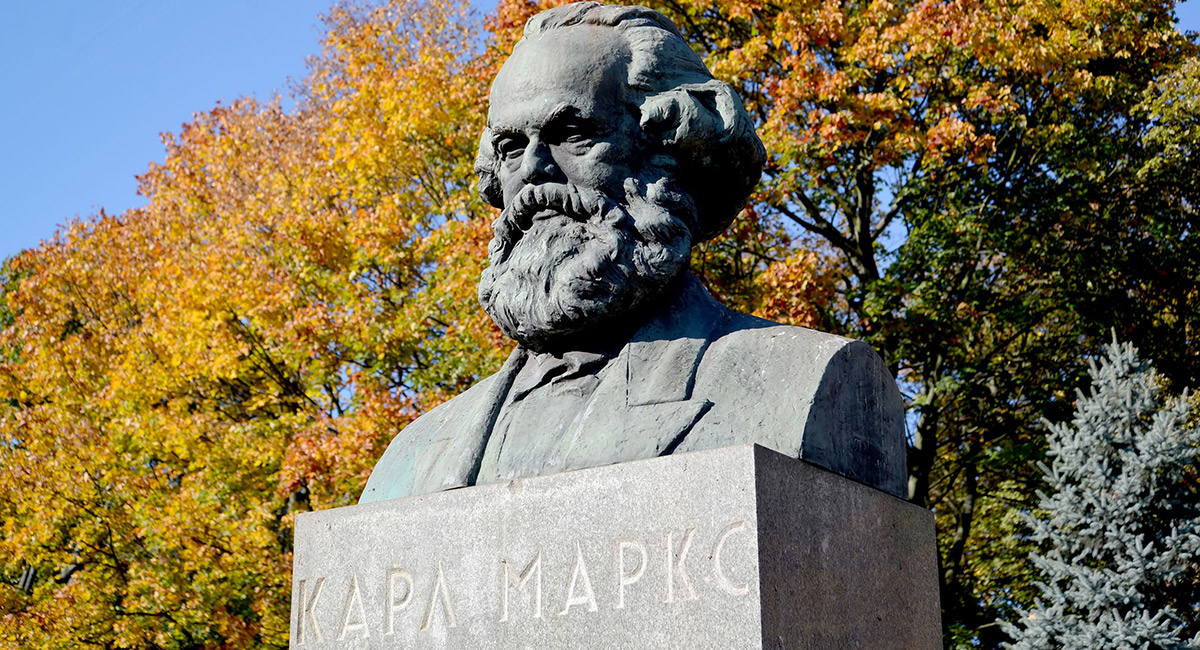 Karl Marx called his system “scientific socialism.” Modern leftists advocate a similar ideology and call themselves “woke” to indicate that they understand the world better than the rest of us. Yet the worldview of Marxists and woke leftists alike is fundamentally primitive. READ MORE »