Why We Are Divided: The Case of Larry Elder
By John C. Goodman (Townhall) 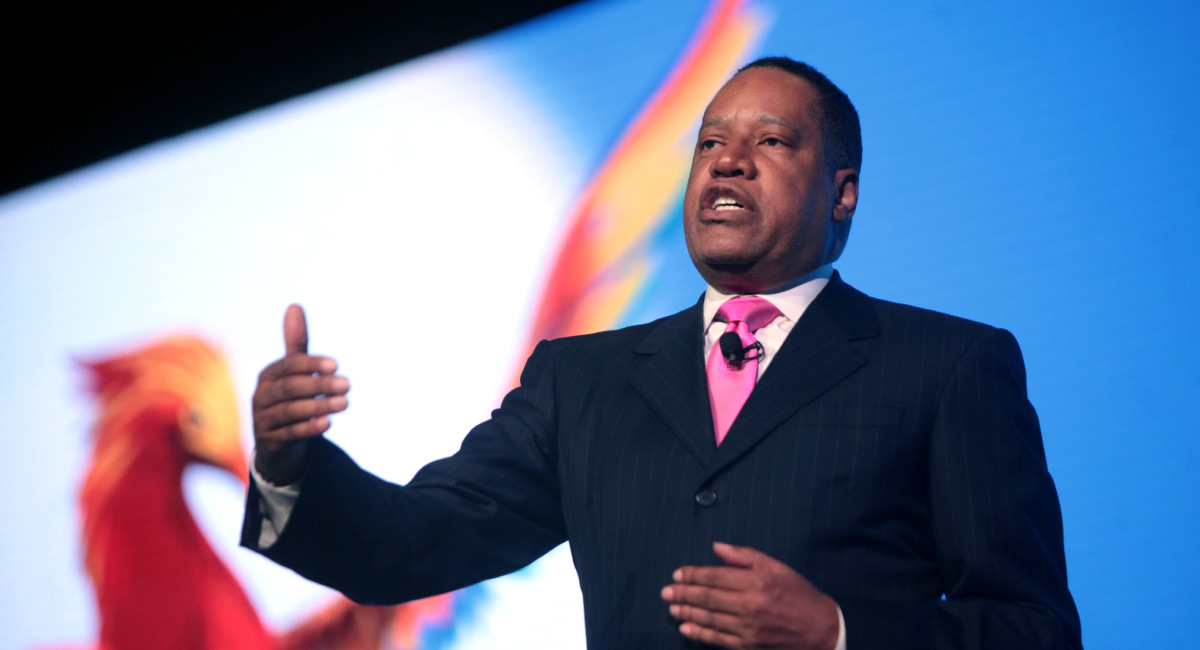 Why are mainstream political and media elites panicking over the prospect that Larry Elder, an African-American candidate from a poor family background, could replace Gavin Newsom as governor of California in next week’s recall election? Why did a Los Angeles Times writer attack him as “the Black face of white supremacy”? Why has Newsom remained silent when Elder’s security detail was physically assaulted, shot with a pellet gun, and hit with projectiles as he was dodging an egg thrown by a far-left activist in a gorilla mask? The answers to these questions tell us a lot about the fate of civility and public discourse in America today. READ MORE »

The Domestic Legacy of Our Global “War on Terror”
By Christopher J. Coyne (The Hill) 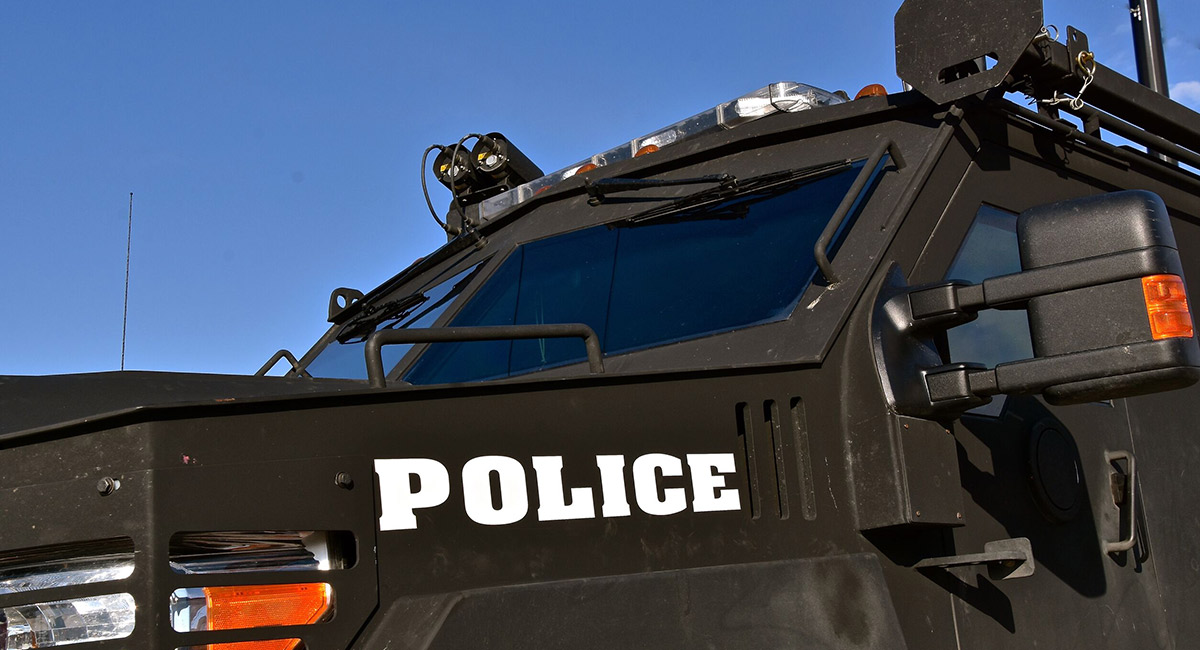 This year marks the 20th anniversary of the Sept. 11th attacks and the U.S. government’s subsequent “war on terror.” As part of this war, the government has engaged in extensive military operations abroad. While attention is currently focused on its withdrawal from Afghanistan, we must note that in prosecuting its war on terror, the U.S. government has also massively expanded its powers at home. READ MORE » 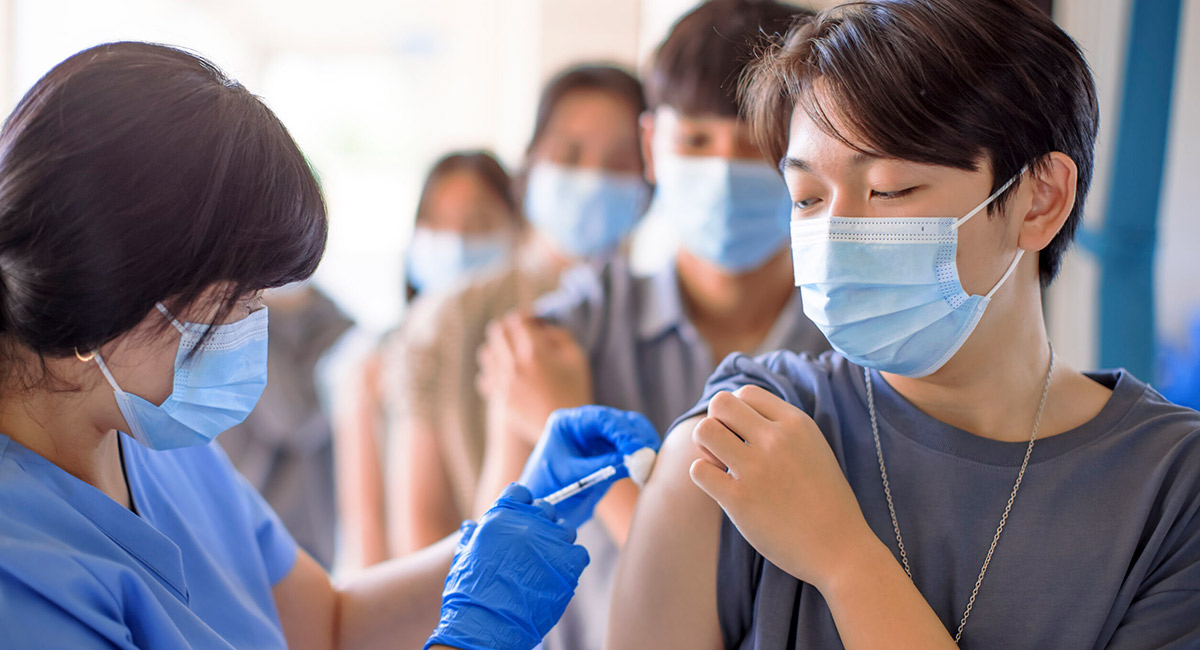 On August 5, 2021, we warned against the Biden regime’s forced universal vaccination policy, and Facebook promptly censored us. Now, the World Health Organization Director is pleading that world governments abandon their infinite booster shot madness, warning—as we did—about the possibility of more “virulent” and “potent” mutations. We wonder if Facebook will censor him as well. READ MORE »

Is Our Military Woke, Broke or Both?
By Victor Davis Hanson (American Greatness) 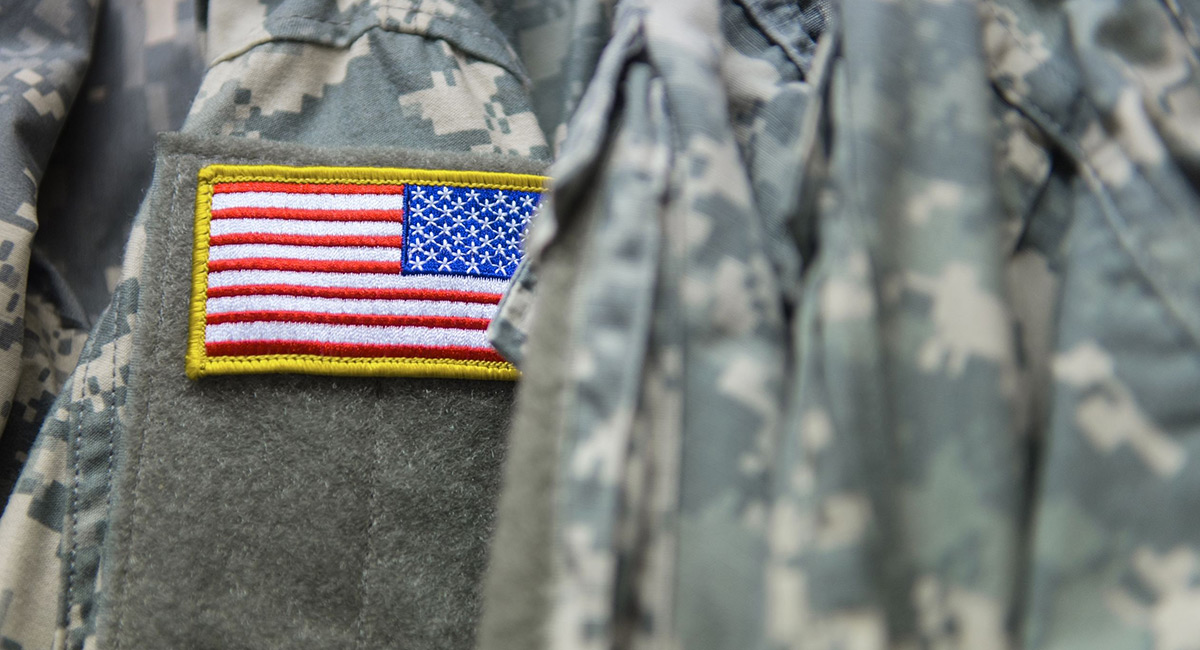 Somehow our new woke Pentagon is hell-bent on losing the trust of the American people—along with the wars it fights abroad. The fall of Kabul is not the end, as Joe Biden seems to think, of the Afghanistan nightmare. It is the beginning of a never-ending bad dream. Biden and the Pentagon have managed to birth a new terrorist haven, destroy much of U.S. strategic deterrence, and alienate our allies and much of the country. READ MORE » 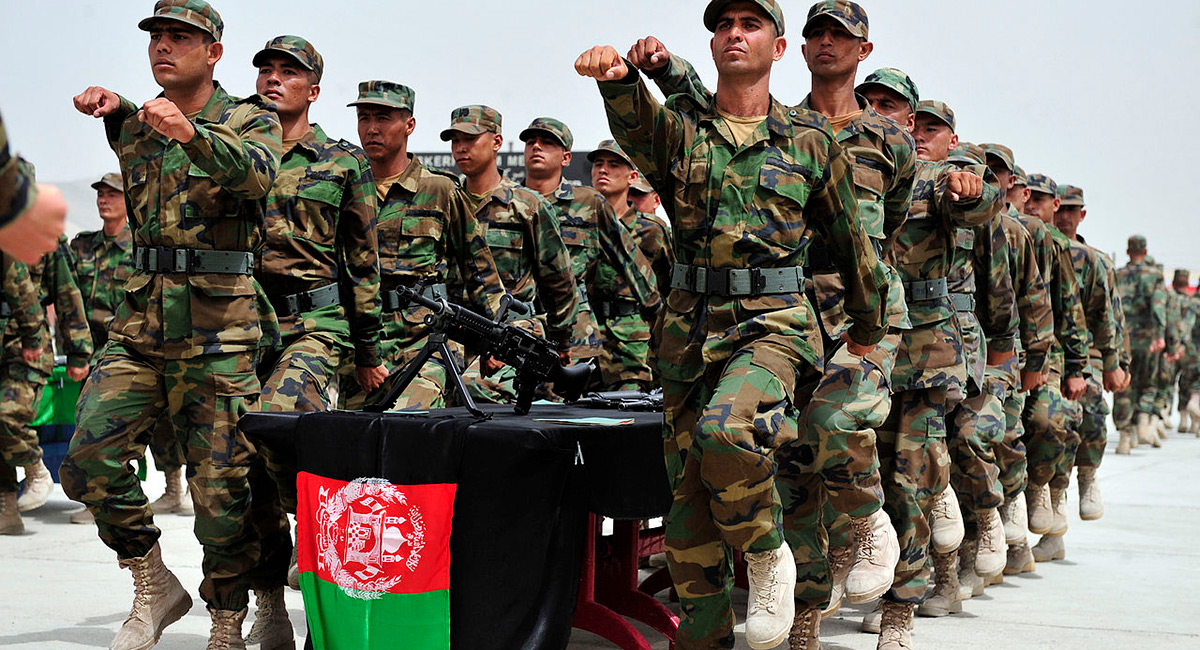 In an August address to the nation on Afghanistan, President Biden tried to excuse the debacle he has unnecessarily created in the well-overdue withdrawal by asserting that “our mission in Afghanistan was never supposed to have been nation-building.” He then went on to say that our mission “was never supposed to be creating a unified, centralized democracy” while knowing full well that the U.S. and allies signed the Bonn Agreement in December 2001, that Biden supported, to specifically engage in nation-building. His assertions now to the contrary are jaw-dropping—literally fantastical. READ MORE » 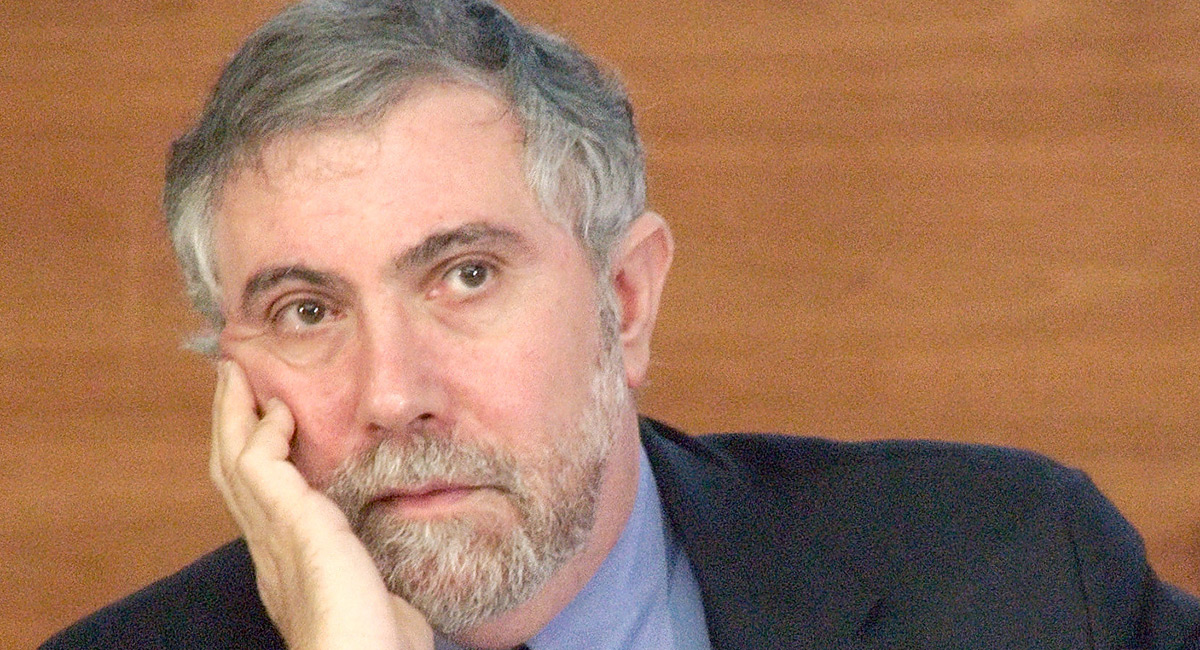 In a recent column for the New York Times, the world’s most famous Keynesian Paul Krugman attacked Austrian business cycle theory (ABCT). In addition to repeating his decades-old claim that ABCT suffers from an internal contradiction, as well as his charge that the Austrians had misdiagnosed the 2008 financial crisis, in his latest piece Krugman argued that the 2020 pandemic really was a “reallocation shock” along Austrian lines. READ MORE »