Our Afghan Nightmare: Tanks for Nothing
By Victor Davis Hanson (American Greatness) 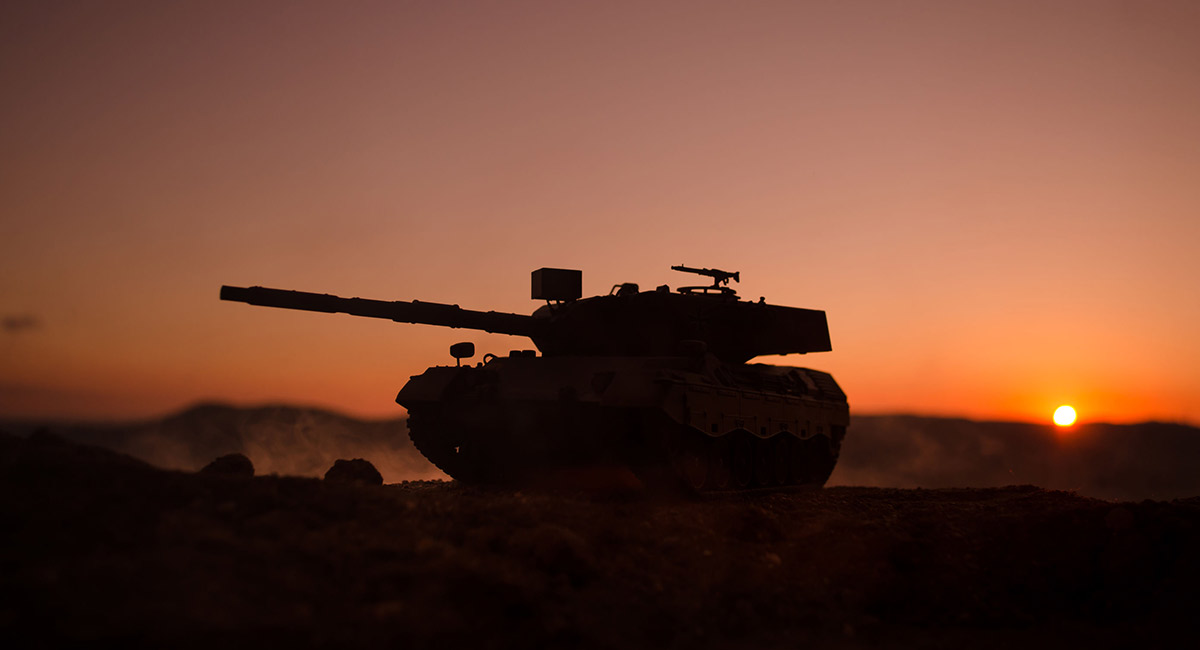 Joe Biden’s scripted or no-questions press conferences, and the clean-up afterward by Antony Blinken, Jake Sullivan, and Jen Psaki on Biden’s Afghanistan debacle, have been some of the most misleading episodes in modern presidential history—mostly in what was not said rather than was exaggerated, warped, and misrepresented. READ MORE » 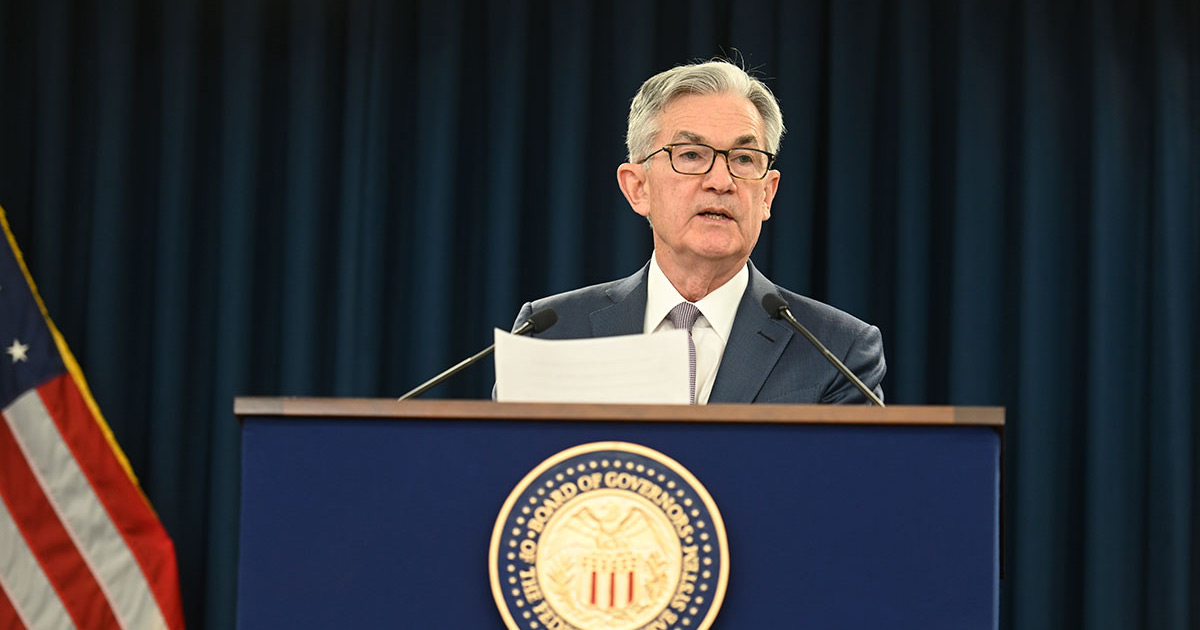 When Federal Reserve Chairman Jerome Powell speaks, investors listen. They listen as if there are fortunes to be made by guessing correctly about when the Fed might begin cutting back on the amount of U.S. government-backed debt it buys every month. They listen for the stray word that could spook financial markets. Mr. Powell’s speech on Aug. 27 proved to be unspectacular in all the ways that count on Wall Street. Nevertheless, it was a spectacle. READ MORE » 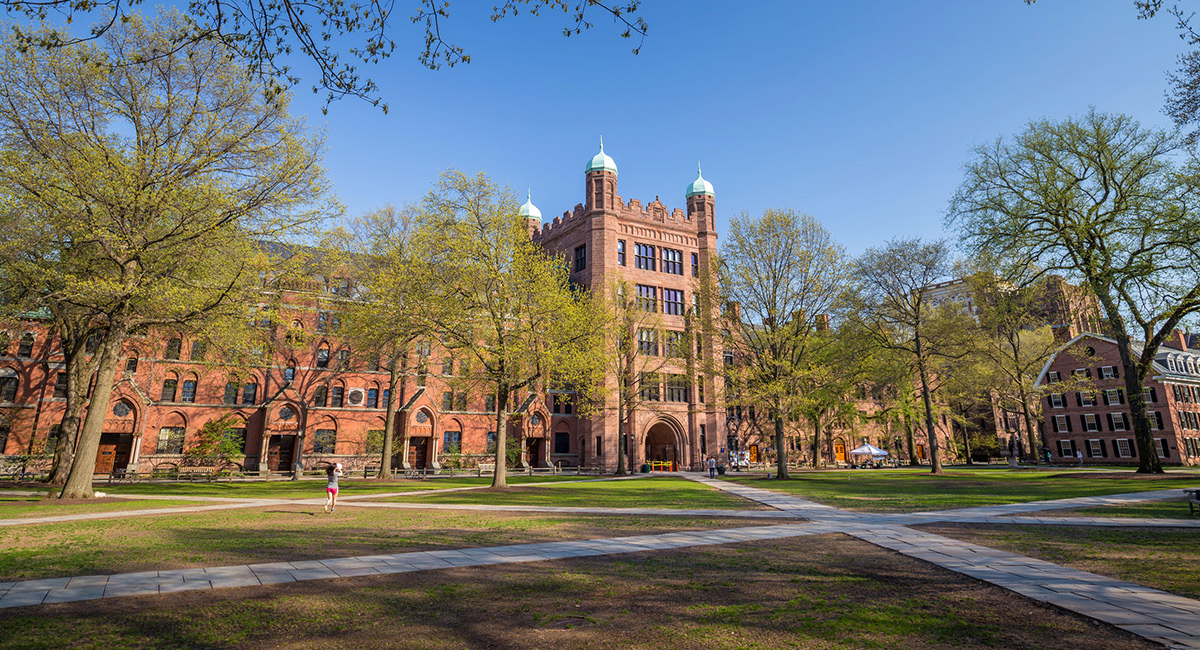 Federal government data show that productivity per worker rises one or two percent annually over time for private American business, but my guess is that it is rising somewhere around zero for higher education. Why? Is the higher ed sector populated by less hard-working, less intelligent, inferior workers and capital resources? READ MORE » 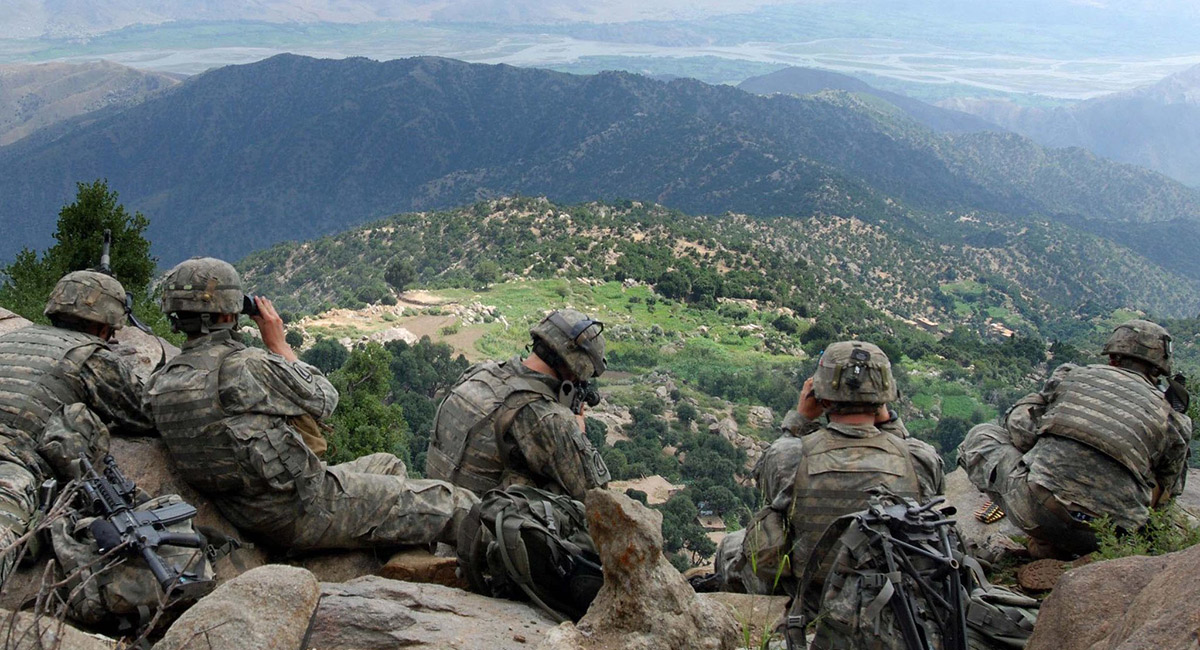 The rapid collapse and fiasco of Afghanistan has led to predictable finger-pointing about who is to blame for “losing Afghanistan.” Both President Joe Biden and his predecessor, Donald Trump, laudably wanted to end the quagmire. Both made blunders. READ MORE » 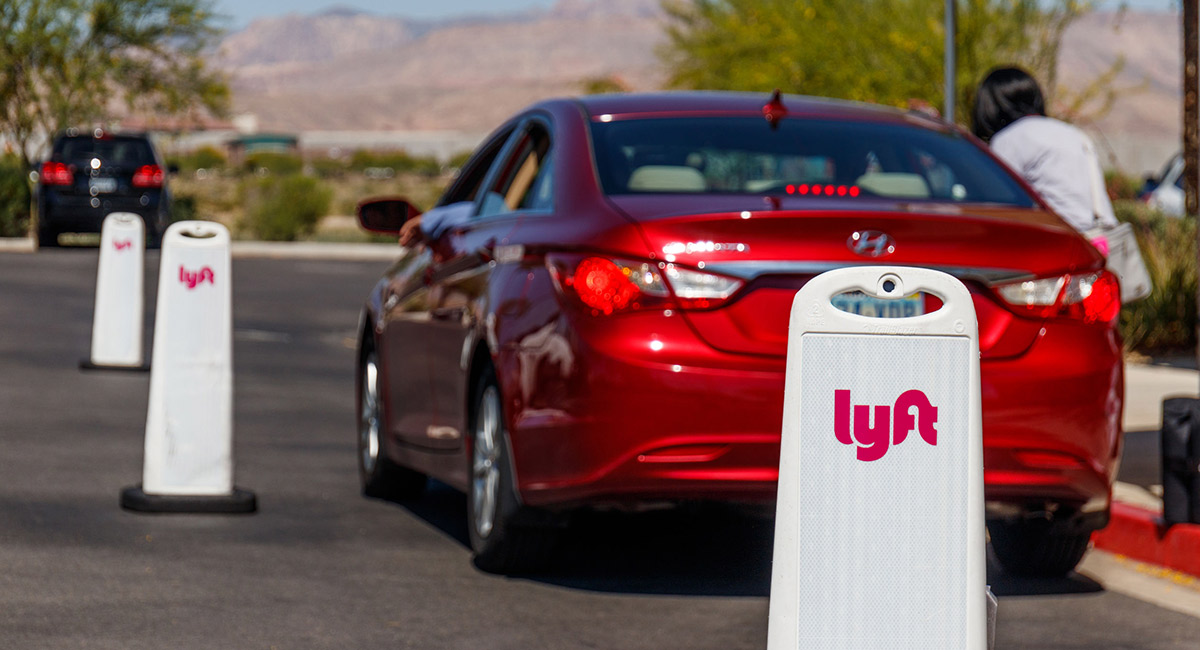 What China Learned from 9/11 Could Be Easily Applied in a Military Conflict
By K. Lloyd Billingsley (The Epoch Times) 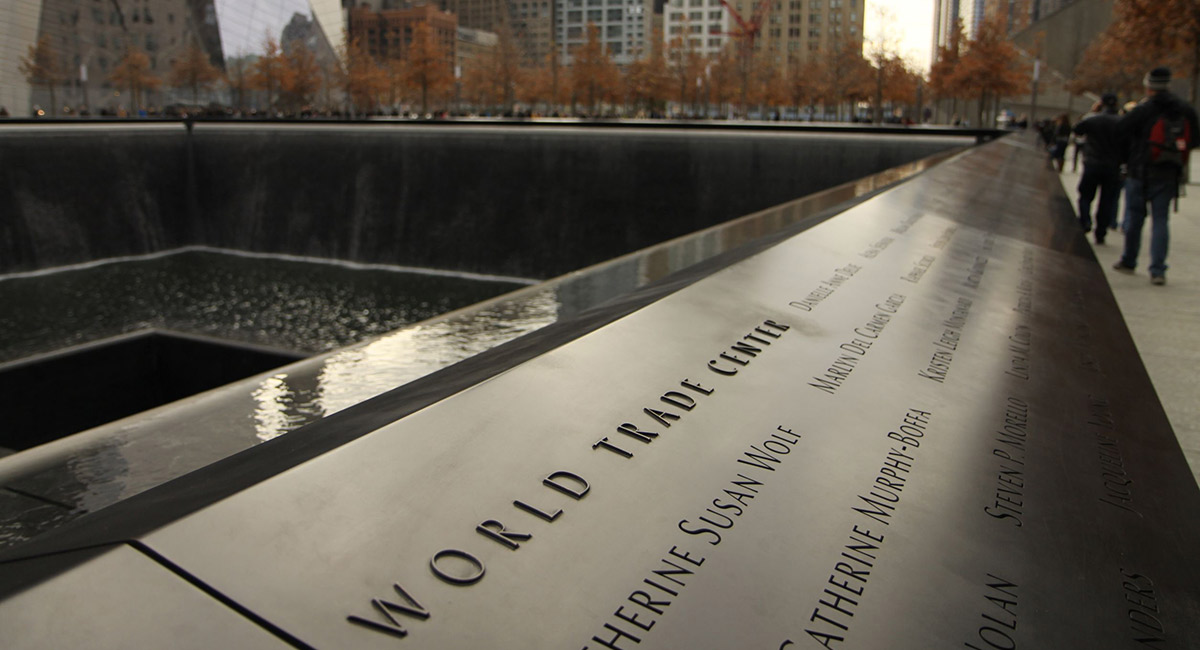 With the 20th anniversary only days away, many Americans are assessing the lessons of the Sept. 11, 2001 terrorist attacks. As they count the cost in lives and treasure, Americans might also ponder what a major adversary such as the Chinese regime learned from the attack, and how that might play out in any future conflict. READ MORE »