Is COVID-Induced Hygiene Theater the New Security Theater?
By Benjamin Powell (The Hill) 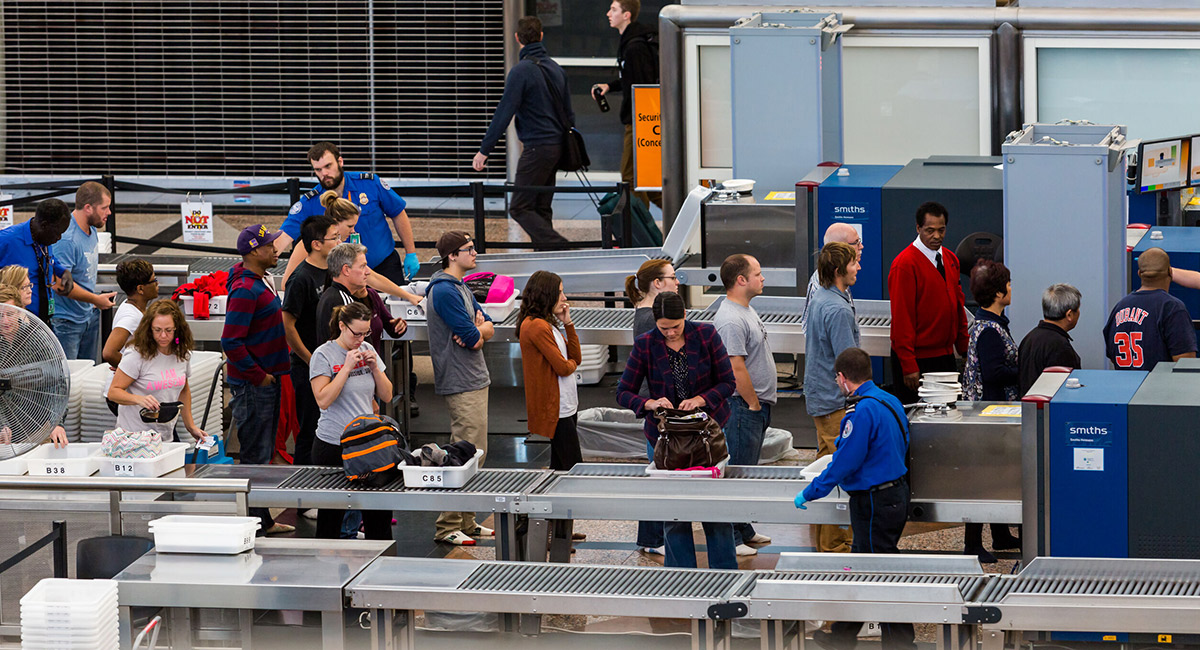 Twenty years after the Sept. 11 terrorist attacks, people in the United States still put up with the Transportation Security Administration’s (TSA) airport security theater. While the COVID-19 pandemic will eventually peter out, will its health and safety mandates become hygiene theater for decades to come? READ MORE »

Wokeness: An Evil of Our Age
By Victor Davis Hanson (American Greatness) 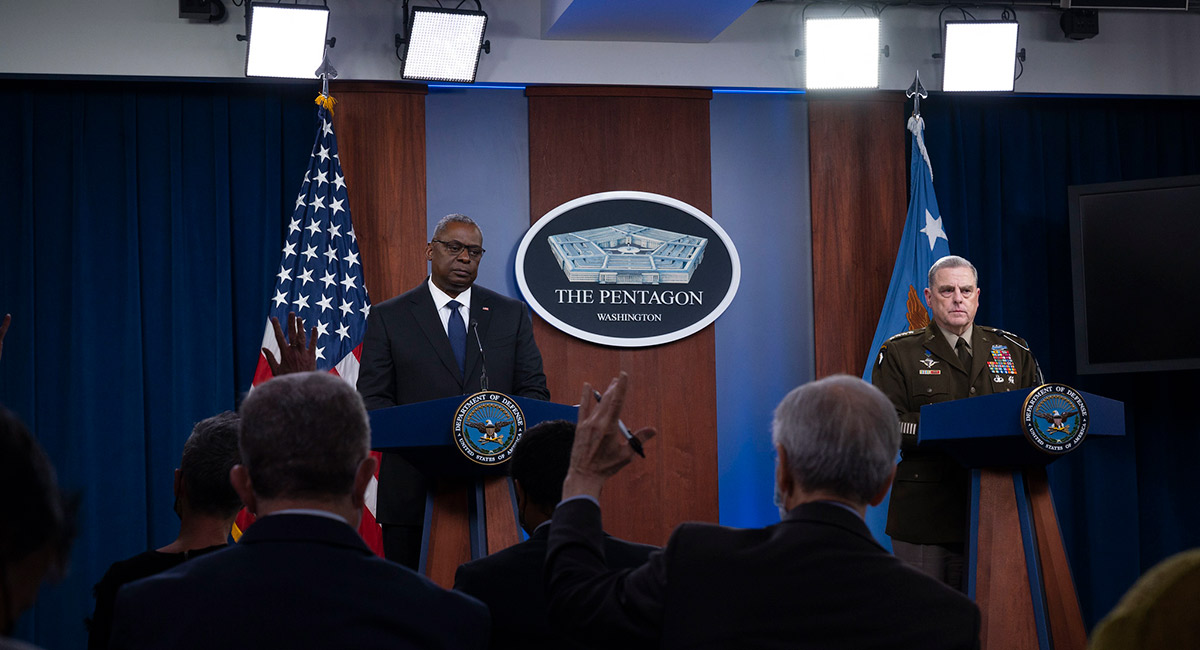 History is replete with examples of nations, successful and not-so-successful alike, that abruptly committed suicide. The ancient polis of Corcyra devoured itself in a bloody conflict, the Jacobins in 1793 hijacked the French Revolution, and war-weary Czarist Russia reformed into a constitutional monarchy that ended up being kidnapped by a small clique of Leninist Bolsheviks. Most of these bloodbaths started out with the supposedly noble idea of delivering social justice, equity, and fairness before they inevitably went deadly and feral. We should be just as worried about our own woke pandemic. READ MORE »

The Politics of Health
By John C. Goodman (The Washington Examiner) 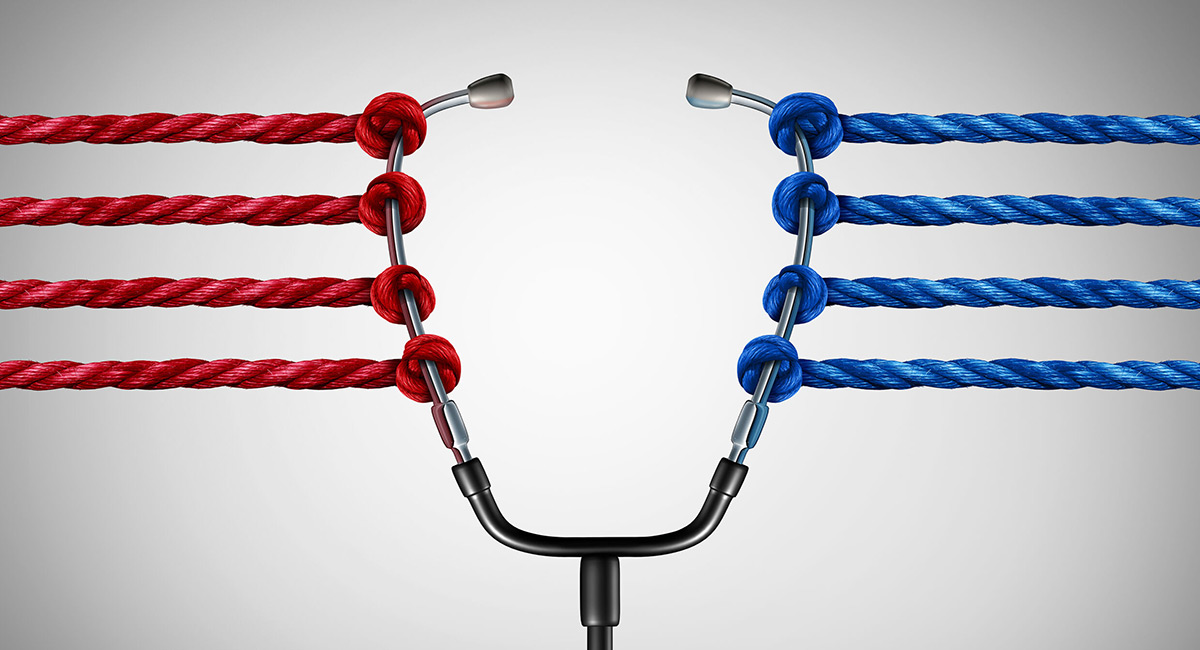 In almost all recent polling, voters say health care is their number one concern. They also trust Democrats more than Republicans on the issue. Why, when Obamacare is the most flawed health system Americans ever created? If you combine the average premium and the average deductible people faced last year, a family of four with Obamacare insurance had to spend $25,000 before getting any benefits from their Obamacare plan. And in most places, the best doctors and the best hospitals are not included in Obamacare plan’s narrow networks. READ MORE » 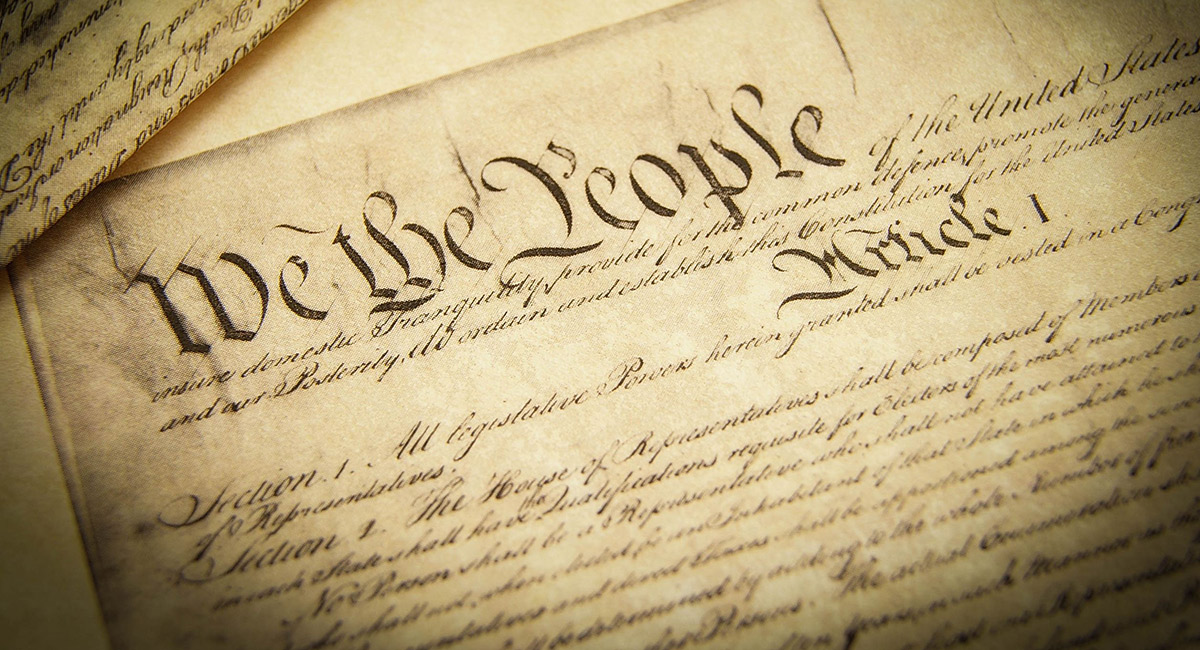 The National Archives incoherently places the Constitution, Bill of Rights, and Declaration of Independence under the heading “Harmful Language Alert.” It trigger-warns that such documents may “reflect racist, sexist, ableist, misogynistic/misogynoir, and xenophobic opinions and attitudes; be discriminatory towards or exclude diverse views on sexuality, gender, religion and more.” The National Archives’ racism task force even claimed in April that the Archives Rotunda, which houses the founding documents, is an example of “structural racism.” How times have changed. READ MORE » 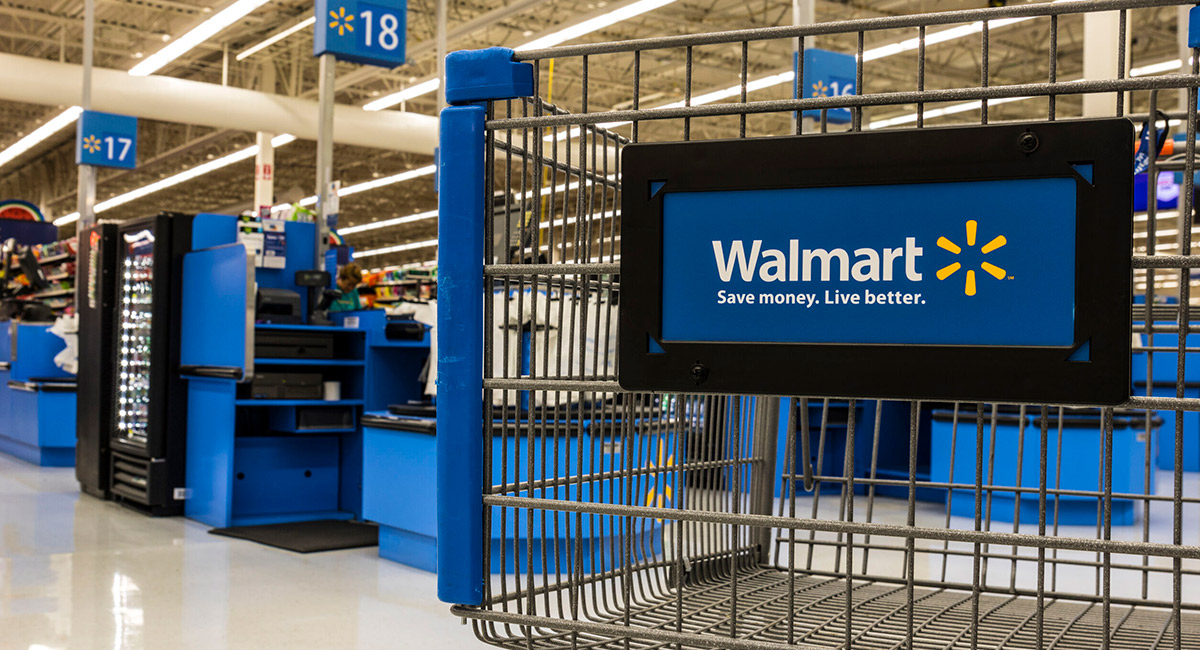 In their rush to produce trillions of dollars of new “infrastructure” and “stimulus” for taxpayers, progressive politicians have put prominent emphasis on “free college.” Joe Biden promised free two years of community college, while Bernie Sanders and others want to provide four years tuition-free. Congress is wrestling mightily with this and other entitlement issues in the coming days and weeks. Yet behind the scenes and quietly, many of America’s leading companies are moving to provide essentially free college opportunities for millions of Americans. READ MORE » 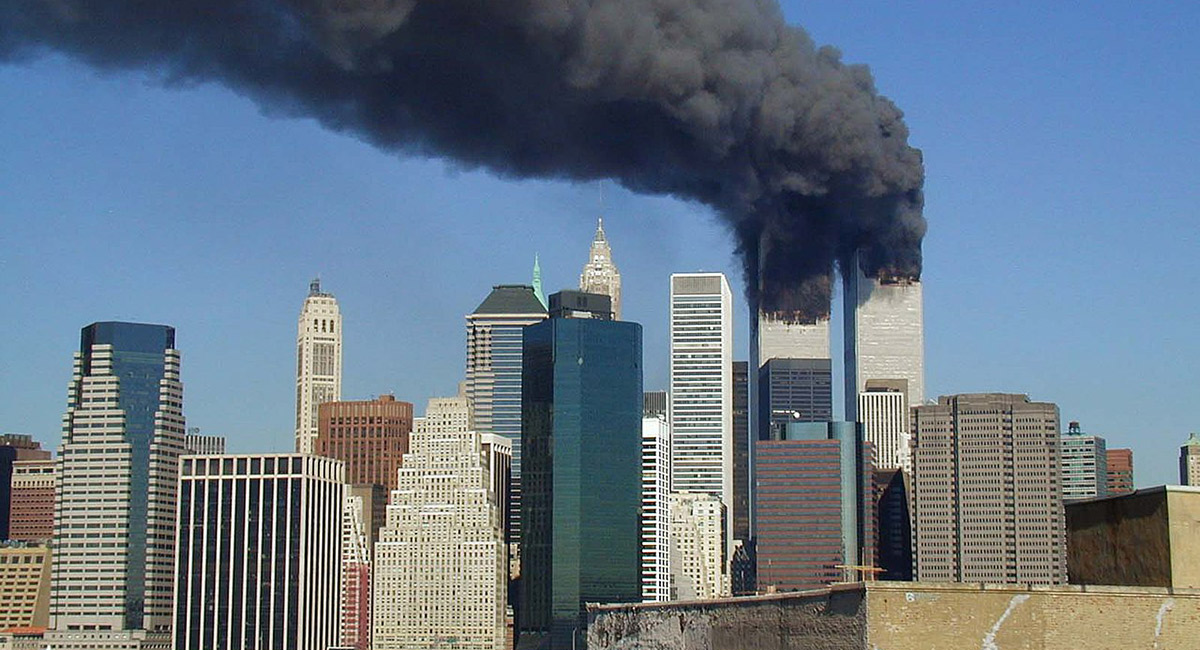 On the anniversary of 9/11, the nation grieves for the almost 3,000 innocent people killed on that day in heinous attacks by Osama bin Laden and Al Qaeda. Most people alive and old enough to remember can tell you where they were around the time the strikes occurred (hours before the attack, I had walked down a corridor at the Pentagon that one of the planes ripped through) and can recall the ensuing horrifying images and America’s national trauma. If you would ask those same Americans, however, why Osama bin Laden attacked the United States so brutally, most people would not be able to tell you. READ MORE »