Contrary to Biden’s Executive Orders, There Is No Climate Crisis
By Anthony R. Lupo (Washington Examiner, 2/22/21) 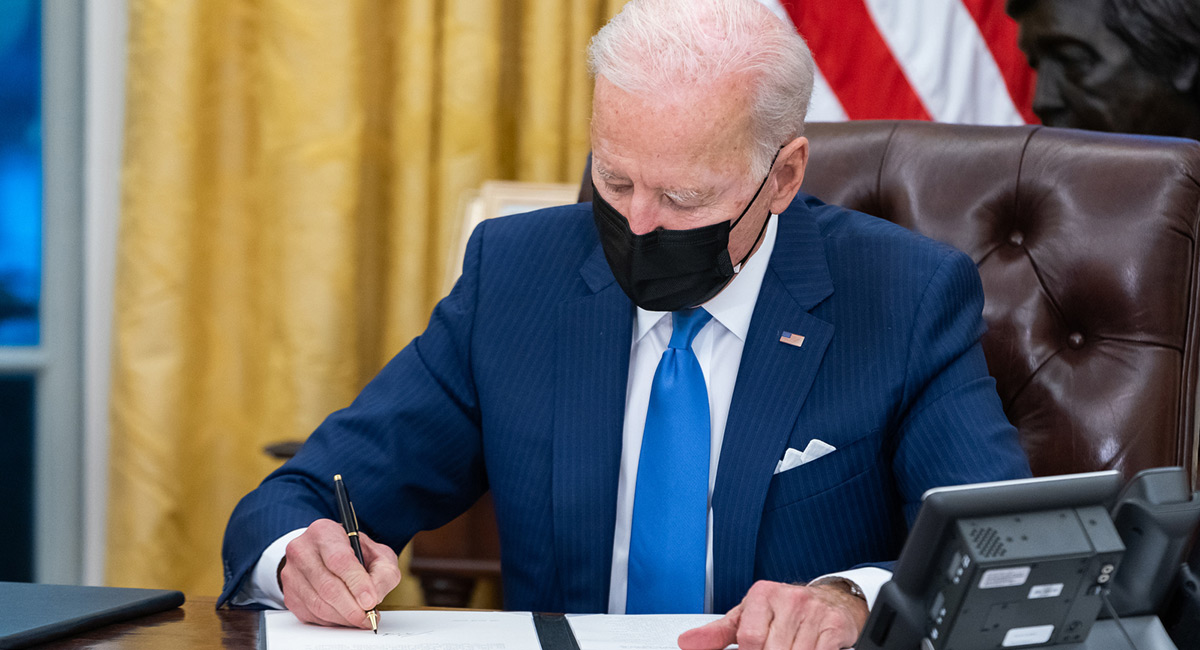 By the year 2100, global temperatures might have increased by around 1.0 degree Celsius and the sea level, according to the Intergovernmental Panel on Climate Change, might have risen 1 to 3 feet. Even if this occurs, it wouldn’t justify the costs of compliance with the Paris climate accord and President Biden’s cancellation of the Keystone XL pipeline. READ MORE » 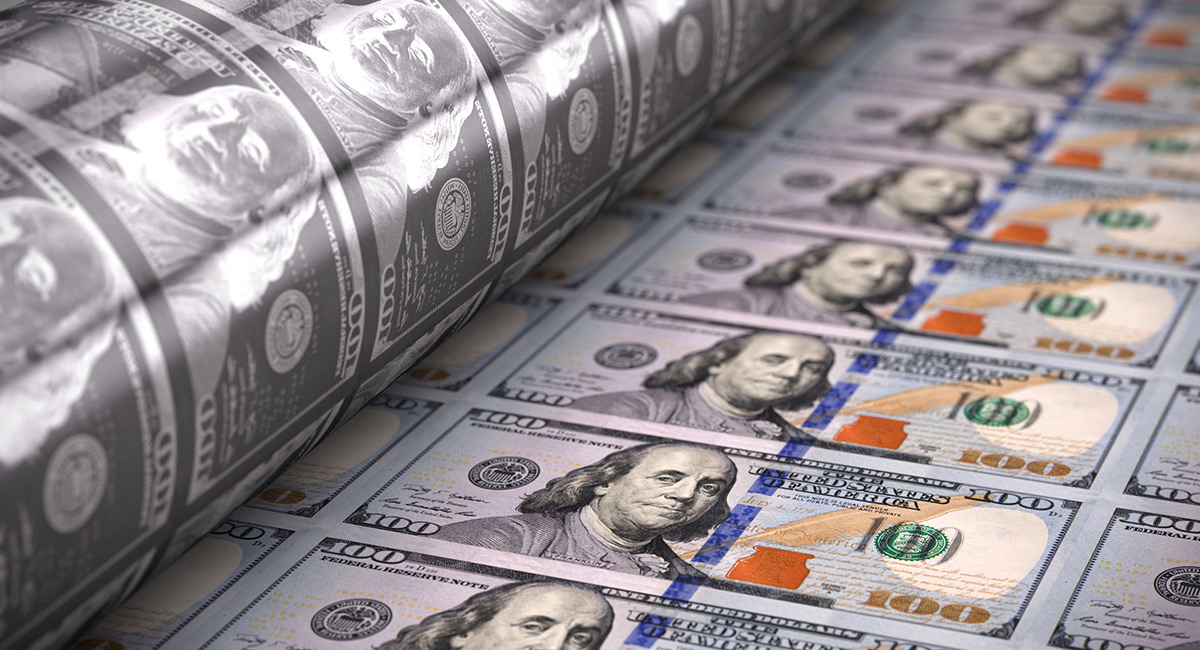 Since February 2020, the quantity of money in the U.S. economy has increased by an astonishing $4 trillion, a one-year increase of 26 percent—the largest annual percentage increase since 1943. Moreover, money growth in 2021 is also primed for overdrive. READ MORE » 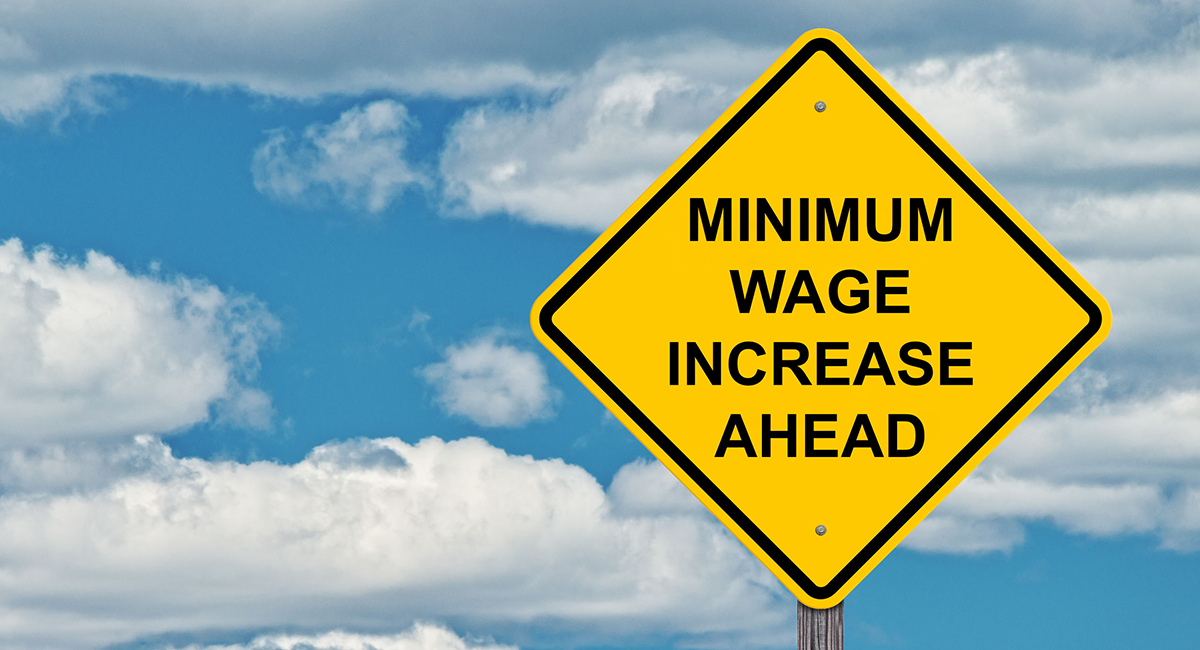 The proposed $15 an hour minimum wage would be a bad idea in any economy, but it would be disastrous in our current context. But if the Biden administration wants to create an army of millions of young Americans who can’t get a job, this is a great plan. READ MORE » 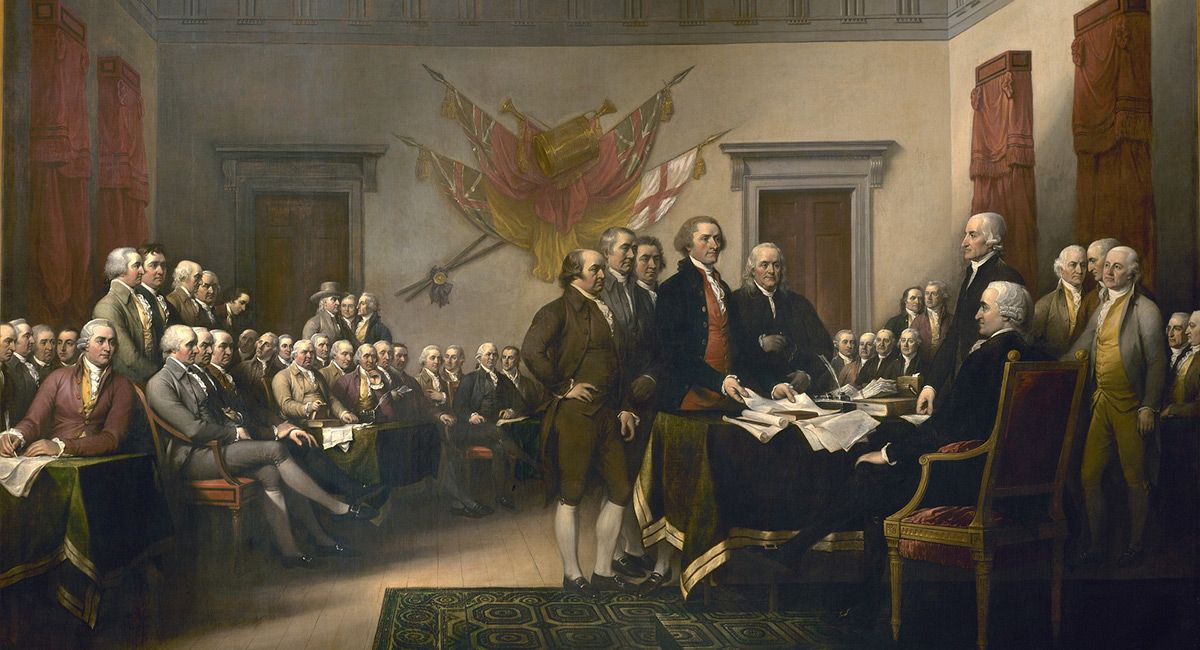 Conservatism will fail to win converts unless conservatives prepare to solve real-world problems. These include the flaws in Social Security, Medicare, Medicaid, the disability system, and other forms of social insurance that were designed in a different century to meet different needs. READ MORE »

Student Loan Forgiveness Would Be Windfall for Dentists, Doctors and Lawyers
By Richard K. Vedder, Andrew Gillen, and Tom Lindsay (The Hill, 1/23/21) 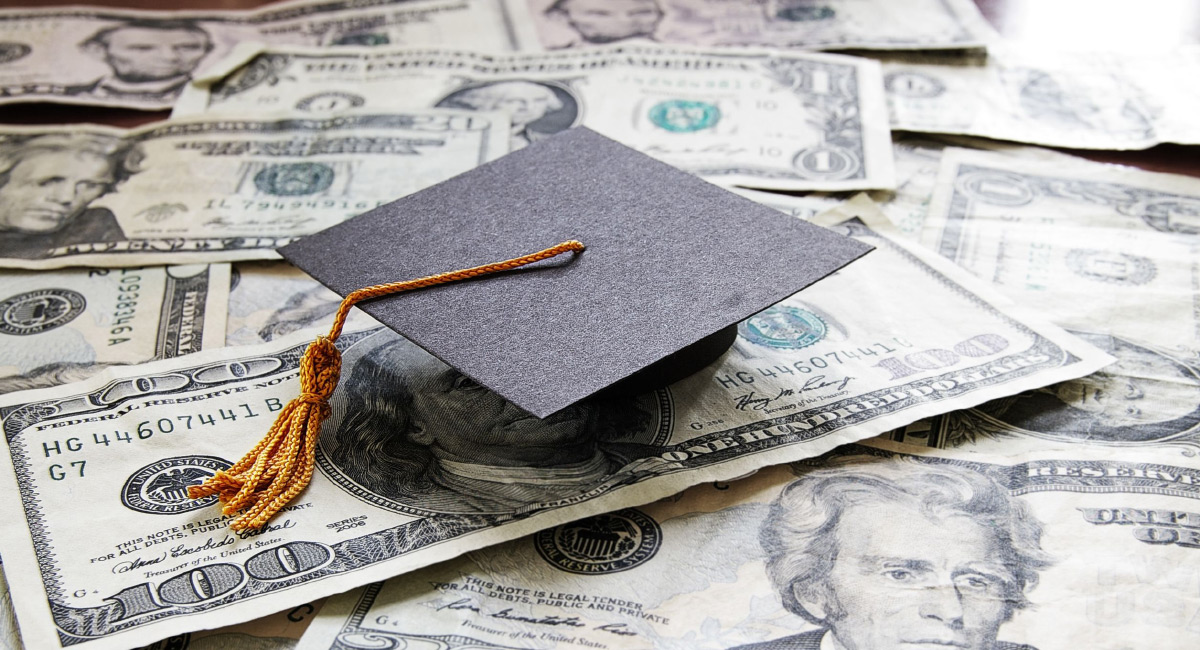