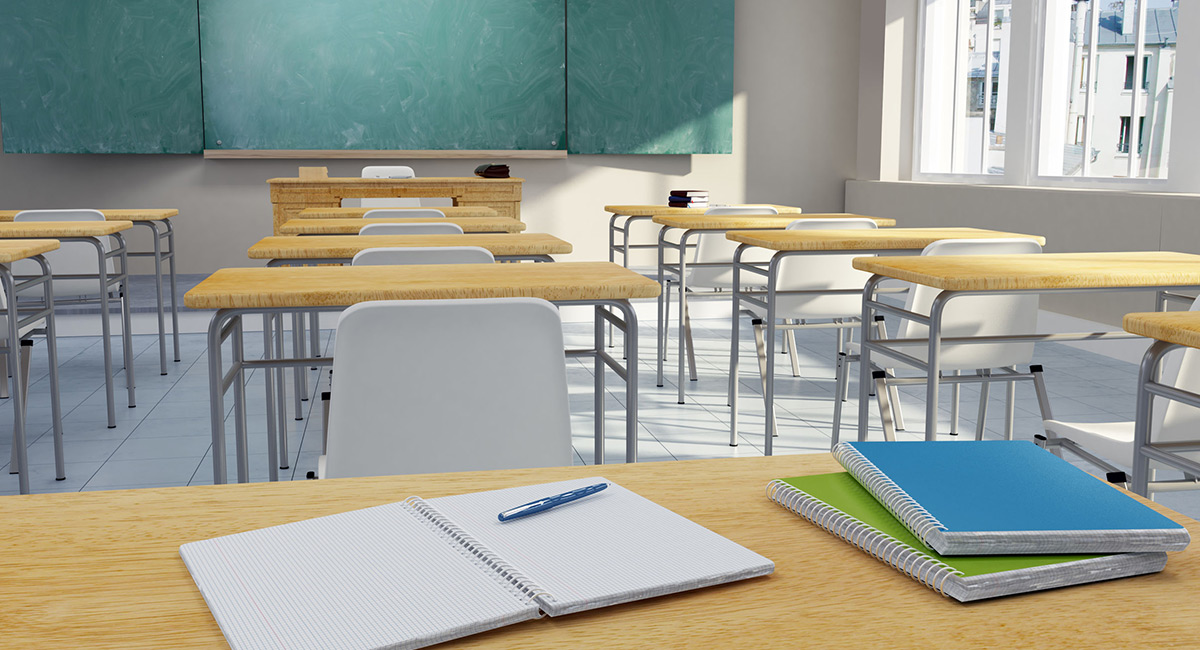 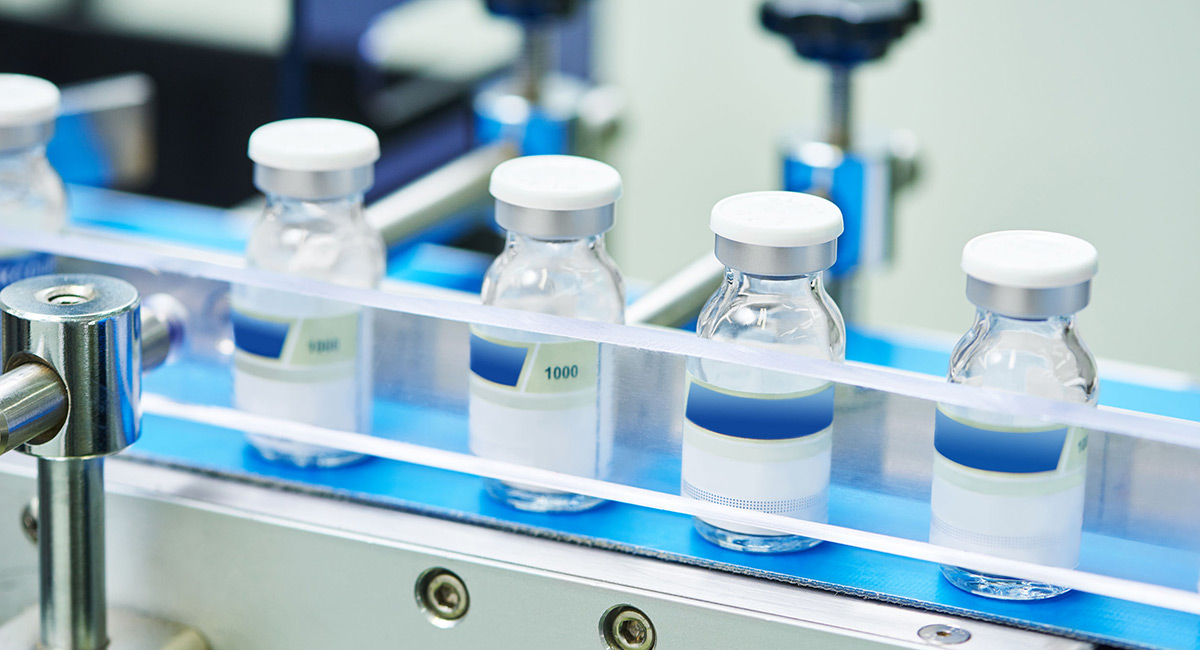 President Trump in July signed four executive orders he hopes will help make good on his 2016 campaign promise to lower prescription drug prices. A far better approach to reducing prices would be to lift federal restrictions that impede competition among drugmakers. READ MORE »

How to Be a Better—and Less Fragile—Antiracist
By Peter Minowitz (Cafe Hayek, 8/28/20) 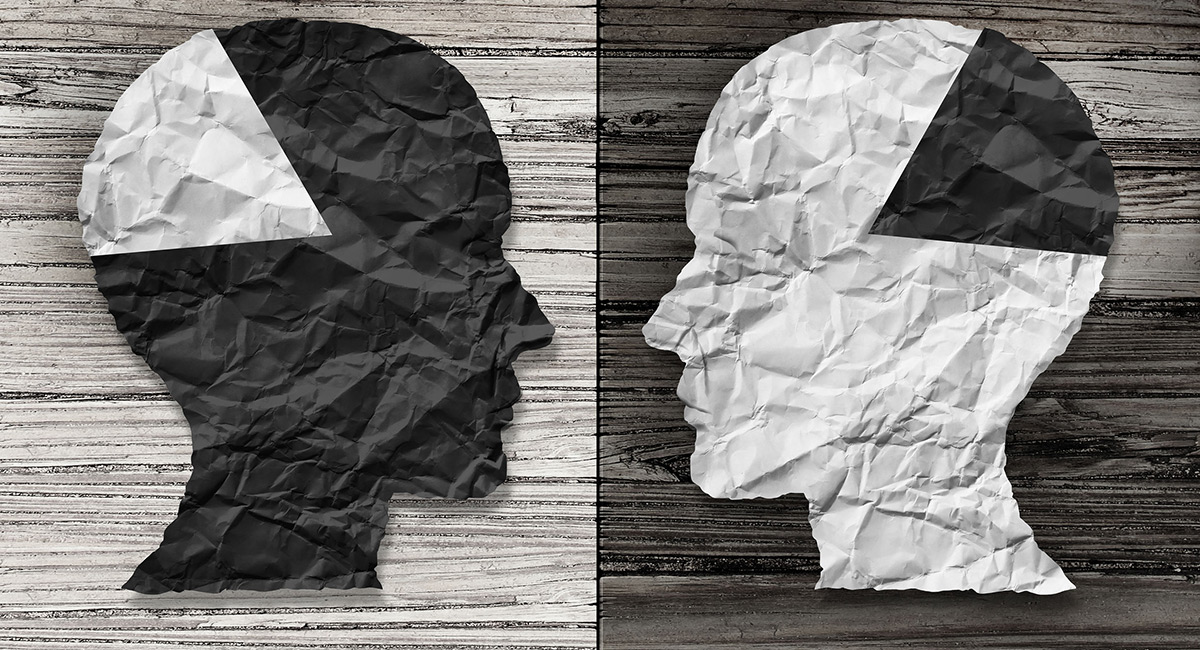 Antiracism theorists and activists are not immune to unfairly exaggerating, stereotyping, and demonizing the Other. Like similar thinkers, the authors of How To Be an Antiracist and White Fragility might be wiser and more resilient antiracists if they were more open-minded. READ MORE » 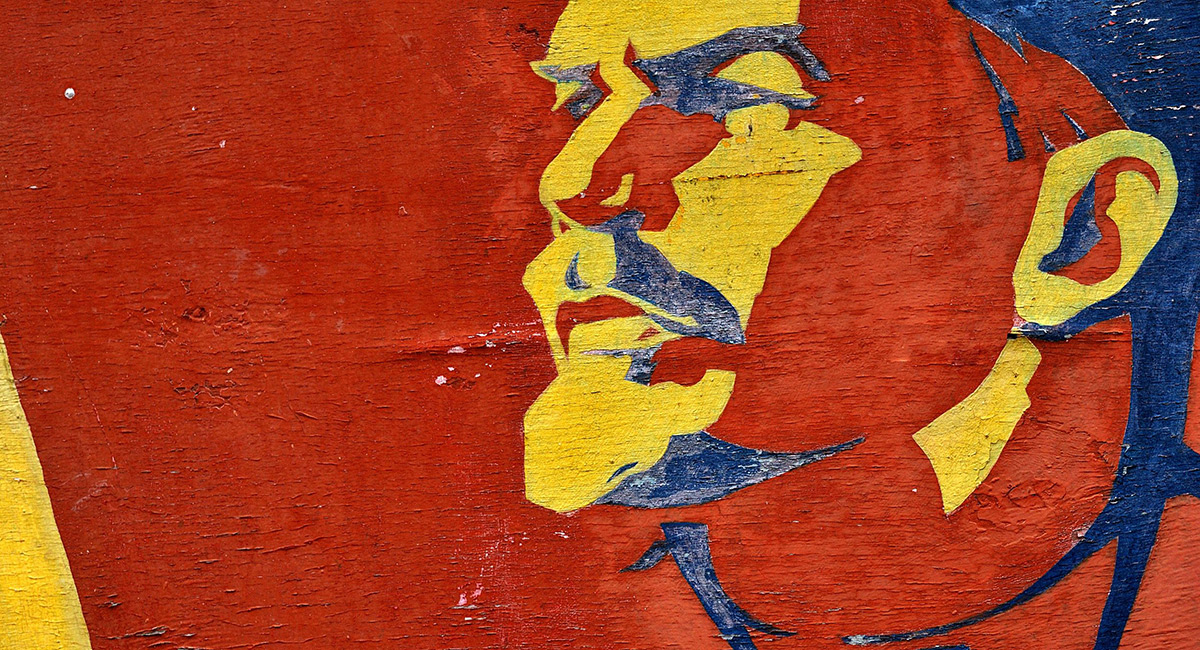 What accounts for the resurgence of self-described “democratic socialists”? One factor is the expectation that good intentions will translate into good outcomes just because they “feel right.” READ MORE » 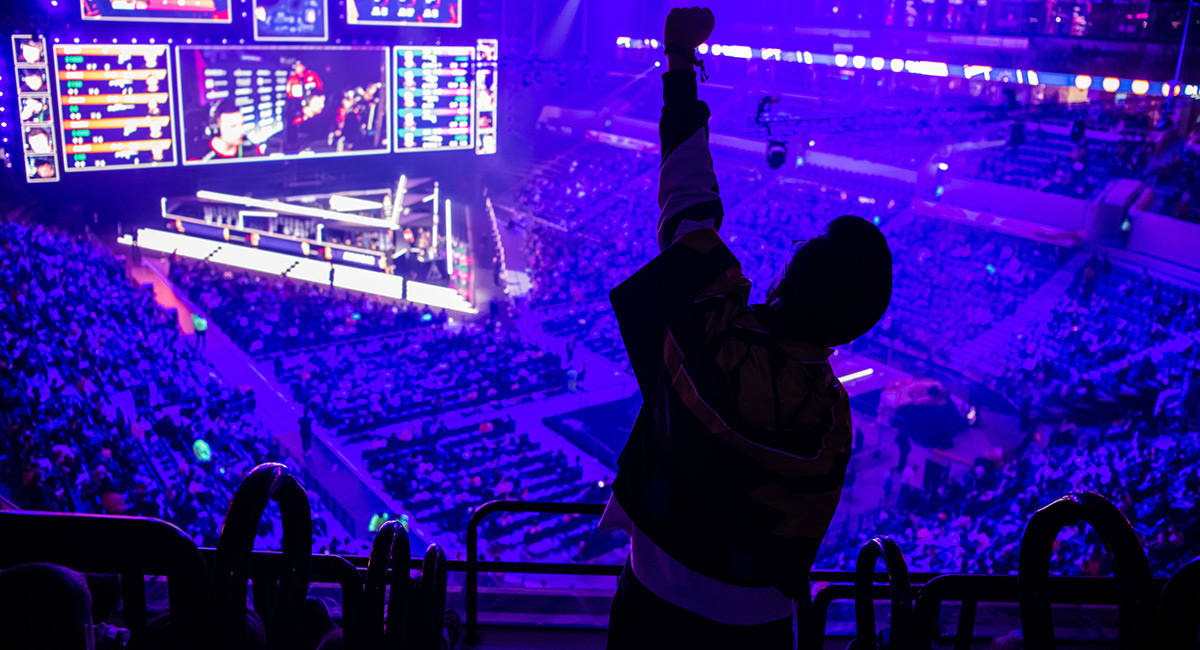 For many Americans, traditional higher education is vastly too expensive and too hung up on weird and even threatening left-wing ideology and indoctrination, rather than scholarly dissemination and discovery. Don’t be surprised if this animus translates into fierce competition among the world’s leading technology companies to dominate in the provision and certification of high-level vocational training. READ MORE »

Please join us for the fourth episode of our new round table conversation which will provide commentary on the most pressing news stories of the day. It will feature David Theroux, Dr. Williamson Evers, and Dr. Graham Walker. We hope you’ll participate with questions and learn more about our unique outlook—informed by principles of liberty and dignity, and our great respect for facts. REGISTER NOW »