Should Self-Interest Have a Role in Health Care?
By John C. Goodman (Forbes, 9/8/20) 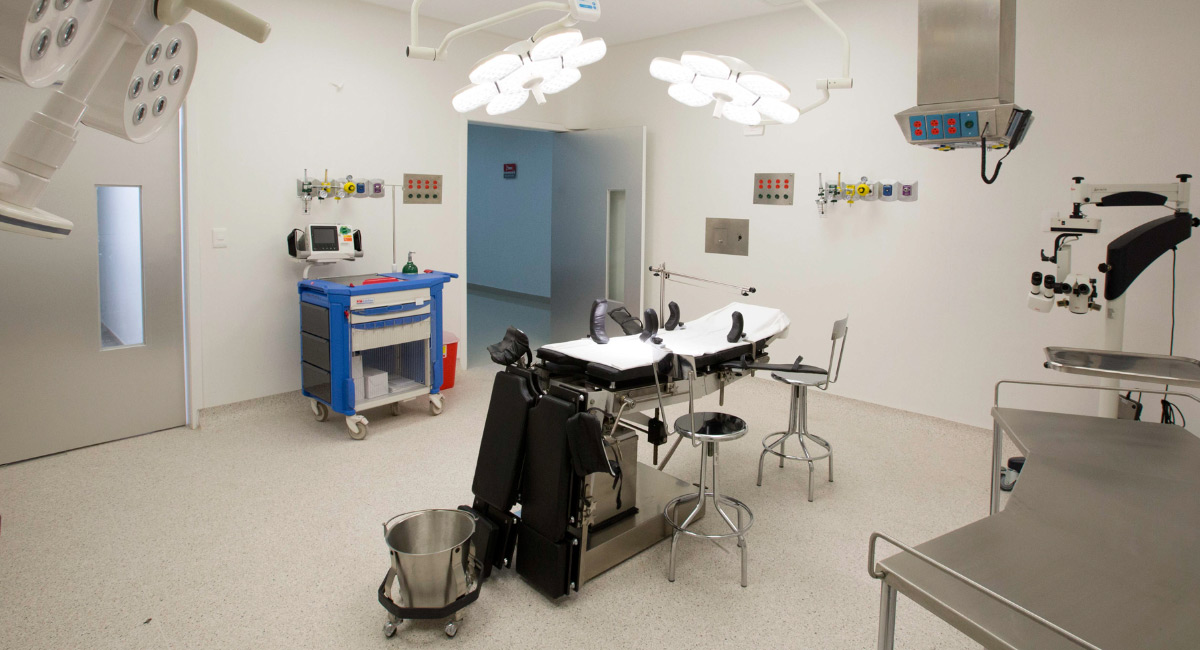 In a normal market producers and sellers compete at solving customers’ problems. Increasingly in health care, the opposite is happening because government regulations have created perverse incentives. READ MORE » 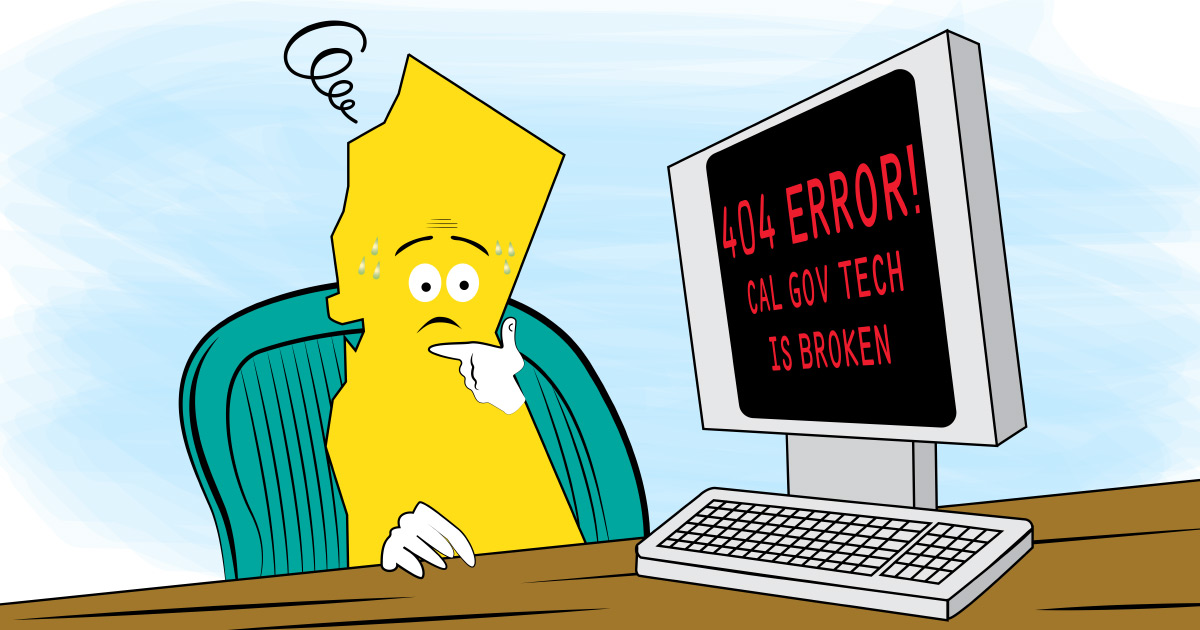 Sacramento may be only a two-hour drive from Silicon Valley, but the gulf between the California state capital and the birthplace of the computer revolution can be measured in light years. As explained in the latest California Golden Fleece® Awards report, outdated state computer systems have fallen hard on taxpayers, fostered waste and inefficiencies, and undermined the ability of government agencies to help the people they are supposed to serve. READ MORE » 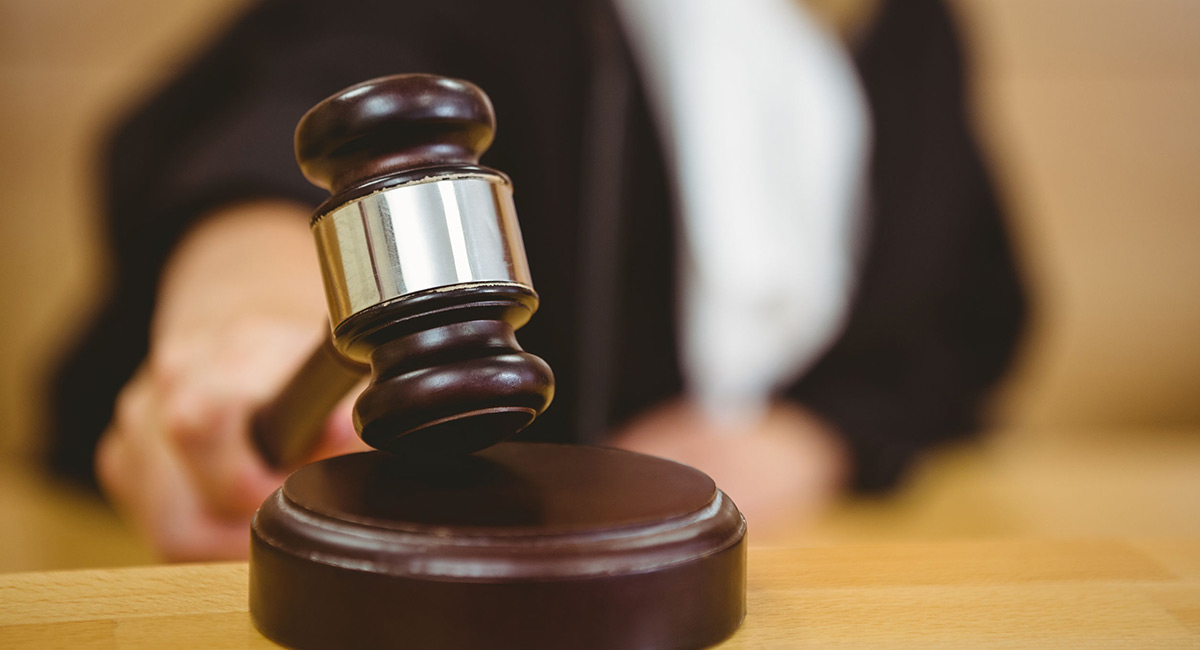 Last month, a federal judge sentenced Hollywood actress Lori Loughlin and fashion designer husband Mossimi Giannulli for paying bribes to help get their daughters into the University of Southern California. Judge Gorton was justified in chastising parties to the Varsity Blues scandal for lying and cheating, but he displayed gross ignorance when he said that college admission rules apply equally to everyone. READ MORE » 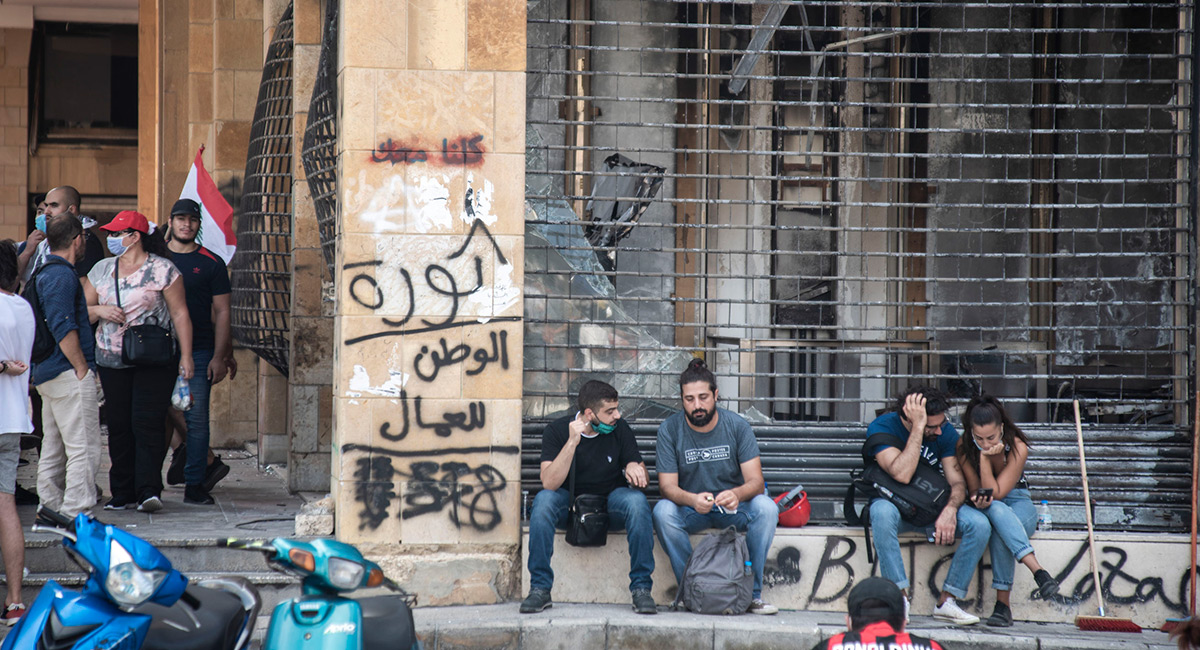 Sparked by the Beirut blast, Lebanon is seething with rage against its political elite. The public should keep in mind that although Lebanon’s current leaders may be corrupt, they are merely a symptom of deeper problems that must be addressed if the nation is ever to regain its former status as the beacon of civility in the Middle East. READ MORE » 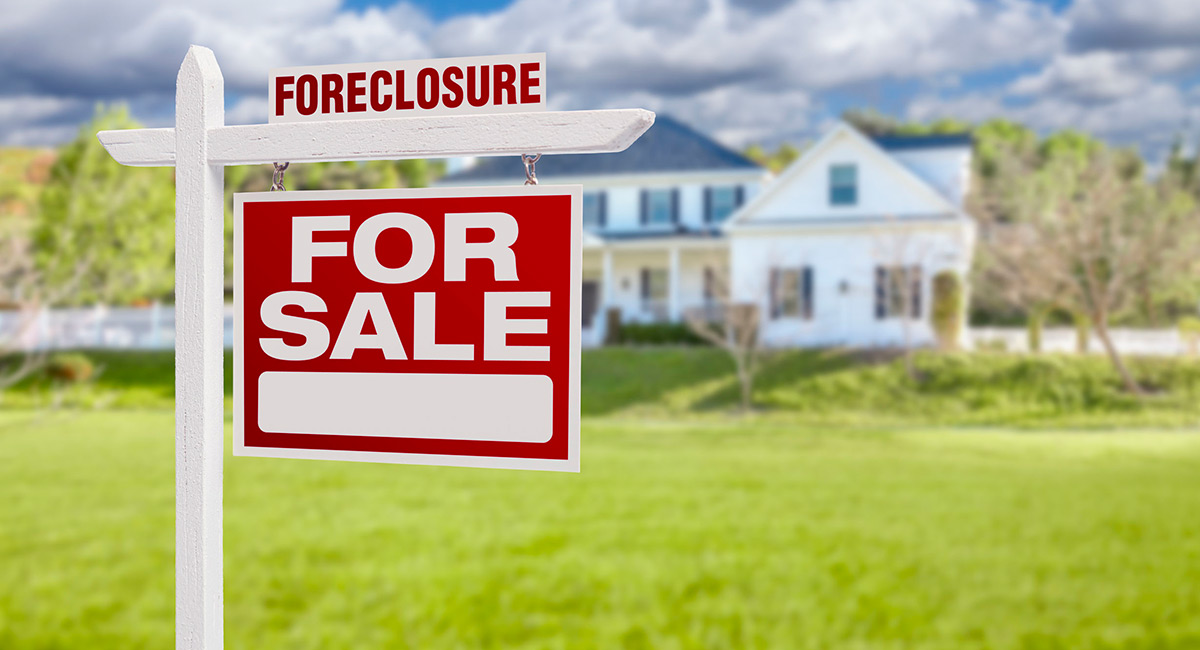 If anyone ever doubts that good intentions can morph into bad results, they need look no further than the housing bubble that preceded the Great Recession. Motivated by a desire to boost home ownership, federal housing policies encouraged risky mortgage lending, which led to a foreclosure crisis and a near financial meltdown. READ MORE »