The COVID Coup—and How to Unlock Ourselves
By Angelo M. Codevilla (The American Mind, 7/17/20) 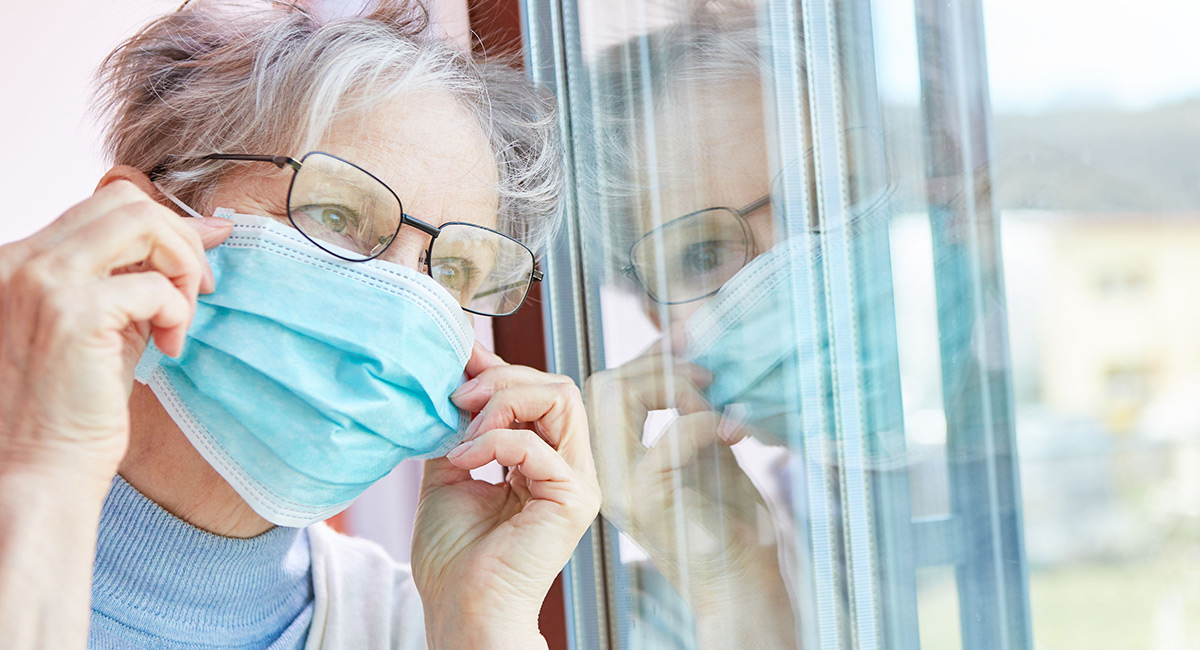 Driven by the politics of partisan identity, the ruling class used the COVID-19 event to collapse American life. To restore normalcy and promote accountability, the U.S. Senate should function as a truth commission, hearing public testimony under oath and exposing lies and misrepresentations that enabled state and local governments to destroy jobs and businesses, restrict people’s mobility, and ban in-person worship. READ MORE »

Ballot Initiatives: The Good, the Bad and the Ugly
By Stephen P. Halbrook (America’s 1st Freedom, 8/31/20) 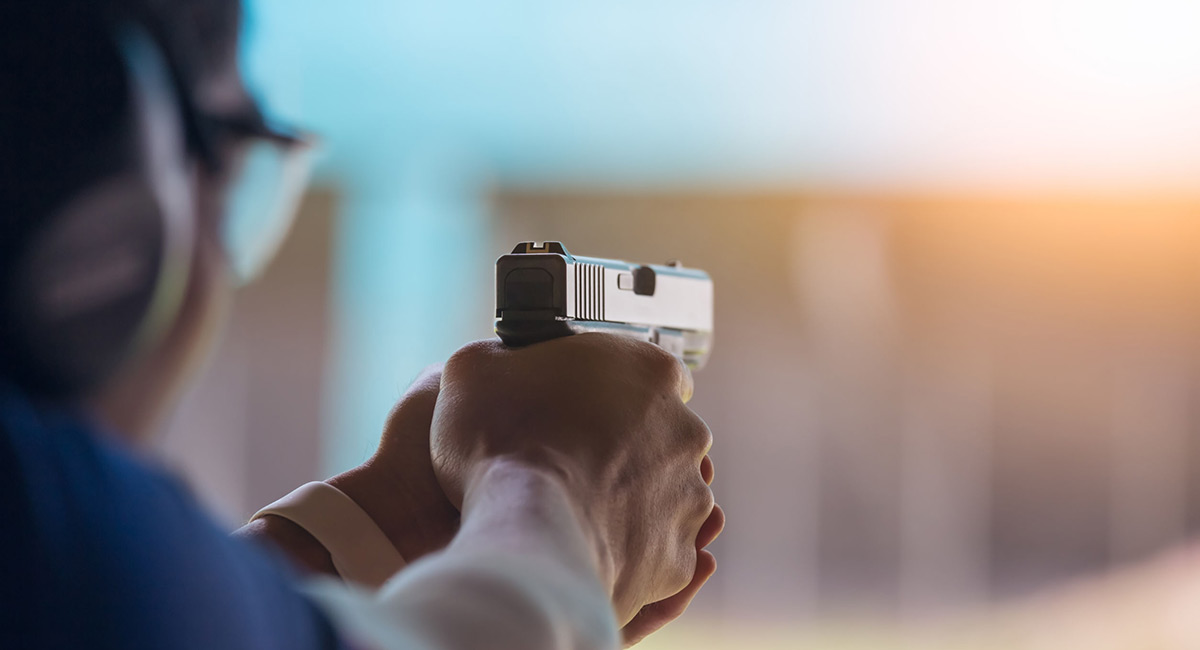 Firearm measures will appear on the November ballot in several states, including Oregon, Oklahoma, Ohio, Washington, and Montana. Although voter initiatives were conceived as a mechanism for the people to protect their rights and interests from an unresponsive legislature, too often they target fundamental protections guaranteed by the U.S. Bill of Rights. READ MORE »

Restorative Justice Is Unfair to Students Who Want to Learn
By Williamson M. Evers and Vicki E. Alger (American Thinker, 9/1/20) 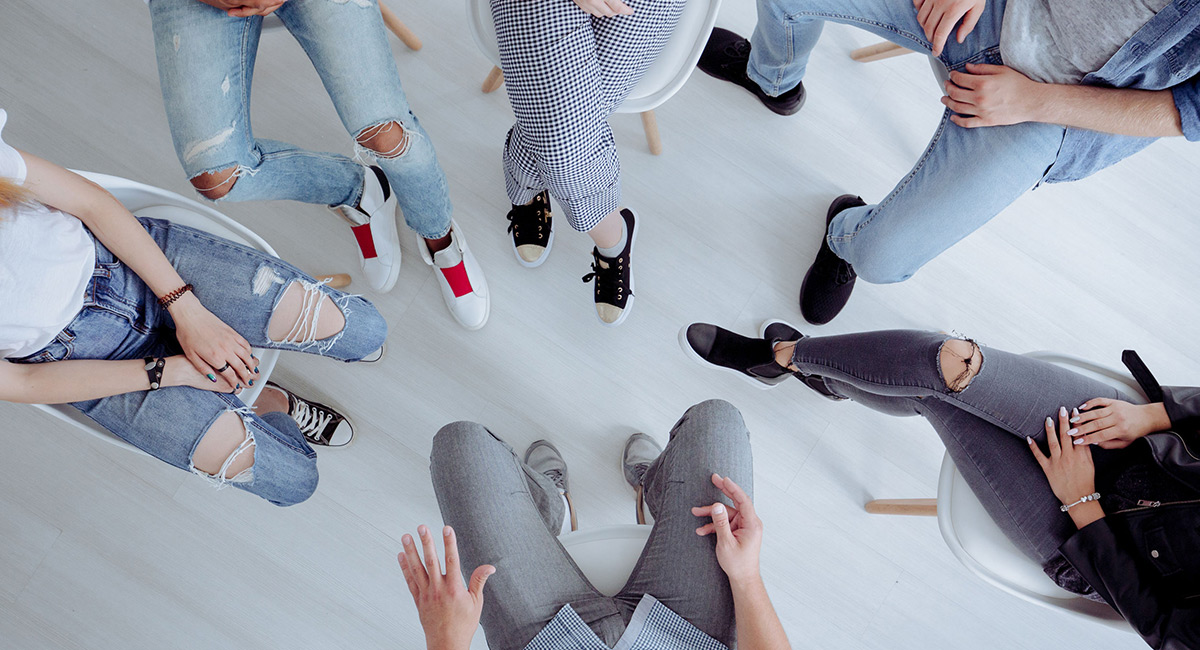 A decade ago, schools began to adopt “healing circles” as alternatives to traditional disciplinary measures in response to statistics showing that African American and Hispanic students were suspended and expelled at higher rates than other students. Unfortunately, these practices have put many minority students at greater risk. READ MORE »

Precaution Can Kill—During a Pandemic and Beyond
By William F. Shughart II and Pierre Lemieux (National Newswatch, 8/21/20) 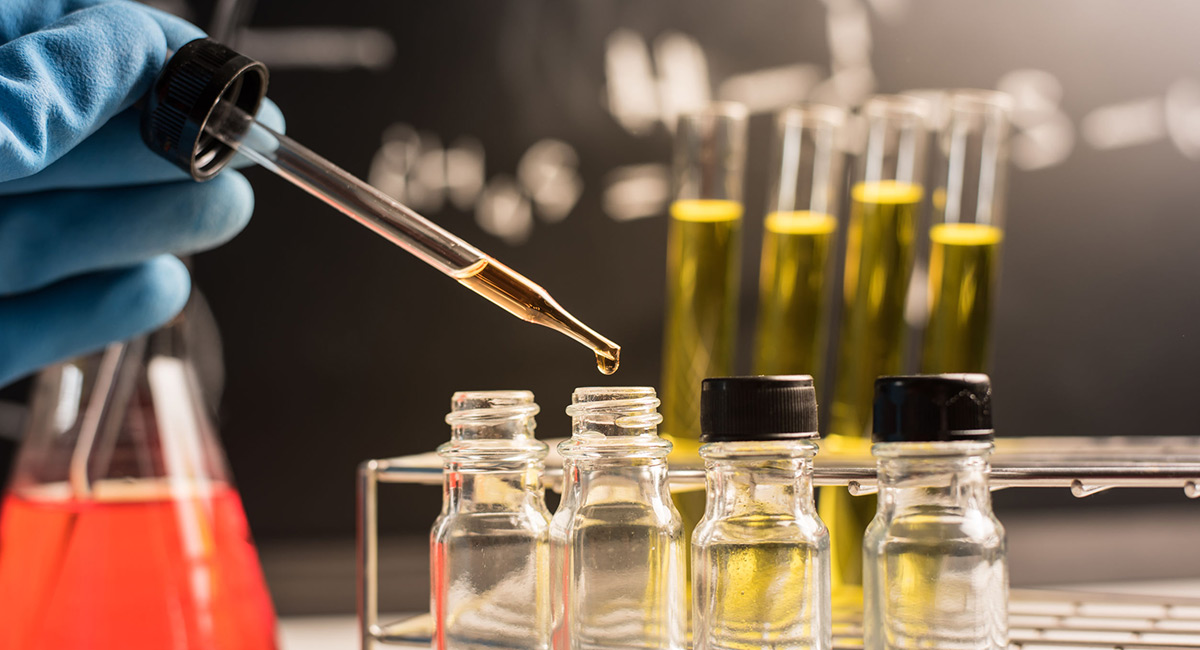 Regulation frequently can cause more harm, in the long run, than the risks from which regulations are supposed to protect us. Under the precautionary principle, we’ve put inventors and innovators in the impossible situation of having to show that their products will have no harmful consequences—ever. READ MORE » 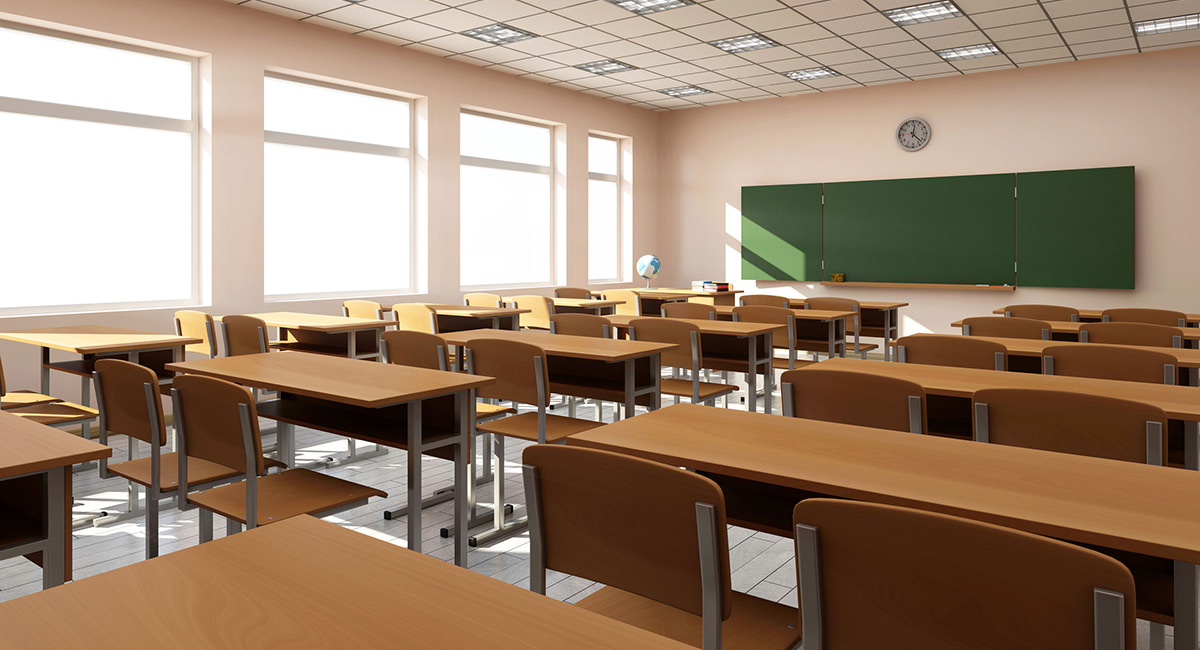 The 2020-2021 school year is the most difficult period for American colleges in memory. The likely result is that traditional higher education will lose market share to other ways of certifying vocational competence, and the credential inflation of modern times will be fundamentally weakened. READ MORE »