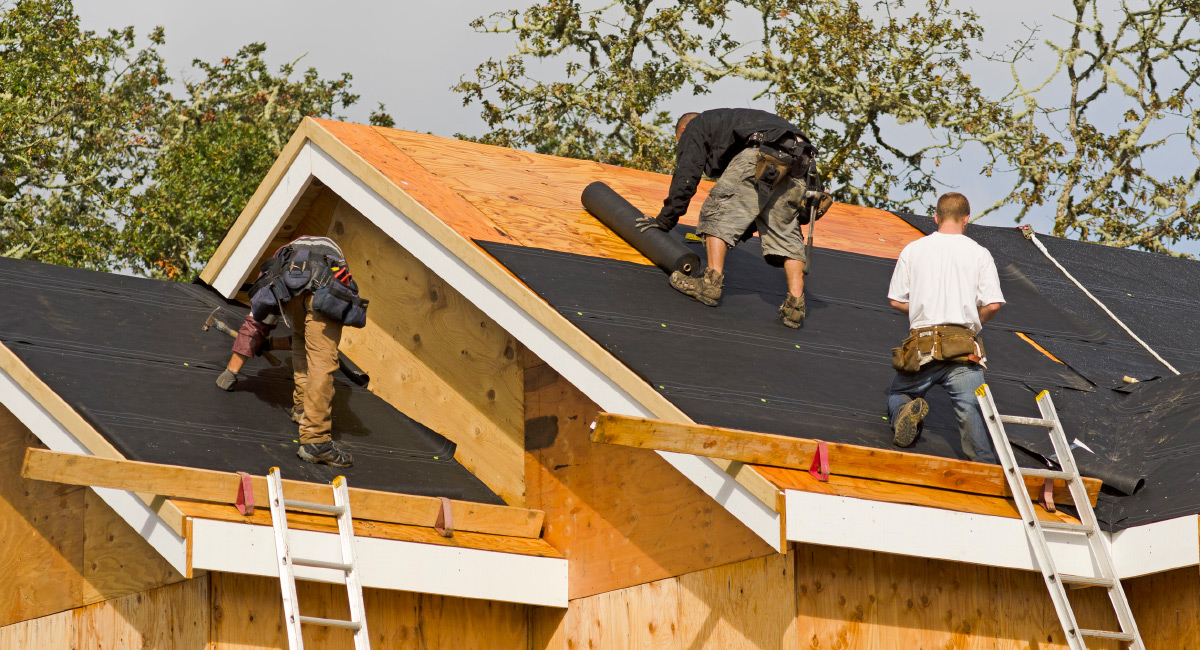 By lowering home prices and rents, sensible housing reforms would help workers relocate to regions with higher pay. Even workers who didn’t move could see their wages increase as competition for jobs decreases in their town. READ MORE »

The Trade War Is Proving a Loser for the U.S. Energy Industry
By William F. Shughart II (Real Clear Markets, 1/31/20) 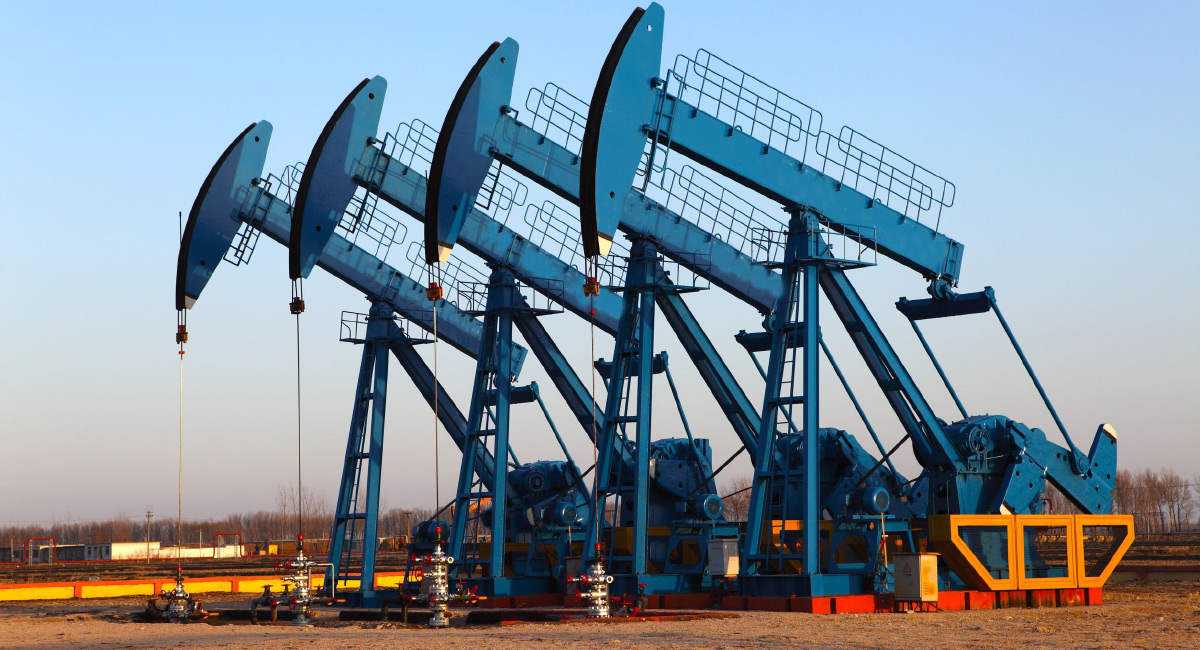 Although domestic energy consumption has remained flat in recent years, the United States is expected in 2020 to become a net energy exporter. Continued trade wars, however, would curb U.S. oil revenues and prompt China to turn to Iran, Russia, and other countries for its long-term energy needs. READ MORE »

Welfare for College Students? Why We Need to Rethink Student Aid Indirect Costs
By C. Ronald Kimberling (The Hill, 2/24/20) 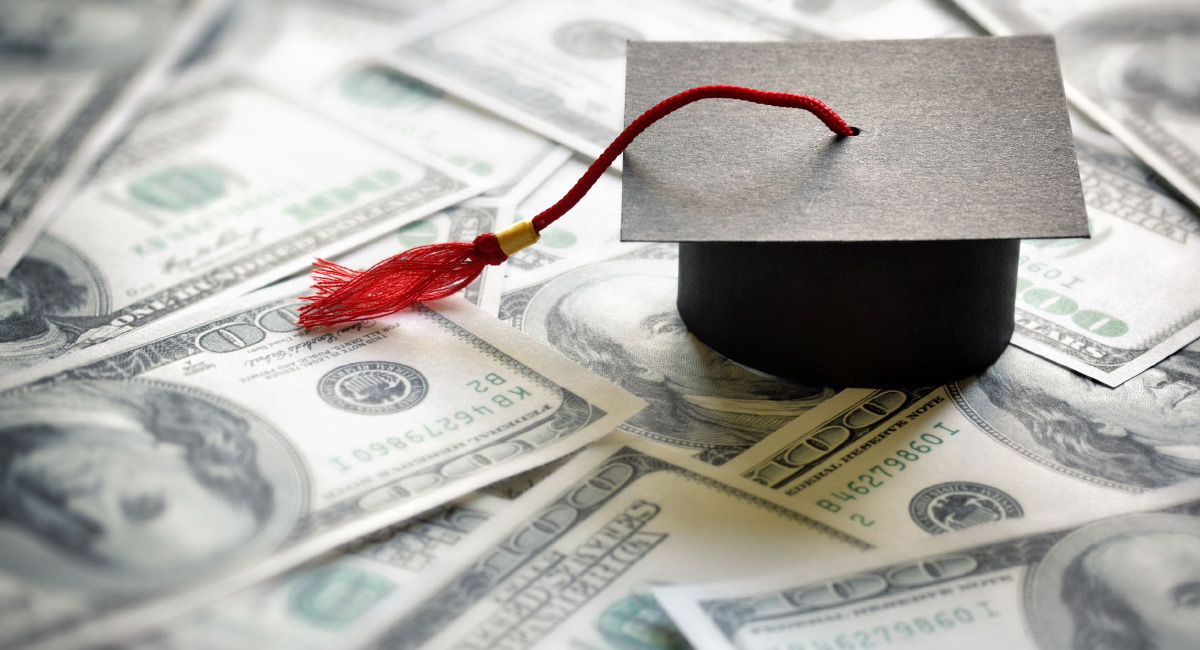 Only one-third of federal aid for students at public colleges goes toward fees and tuition. The rest goes toward living expenses that even non-students incur, such as housing, food, books, supplies, computers, transportation, and health care. READ MORE » 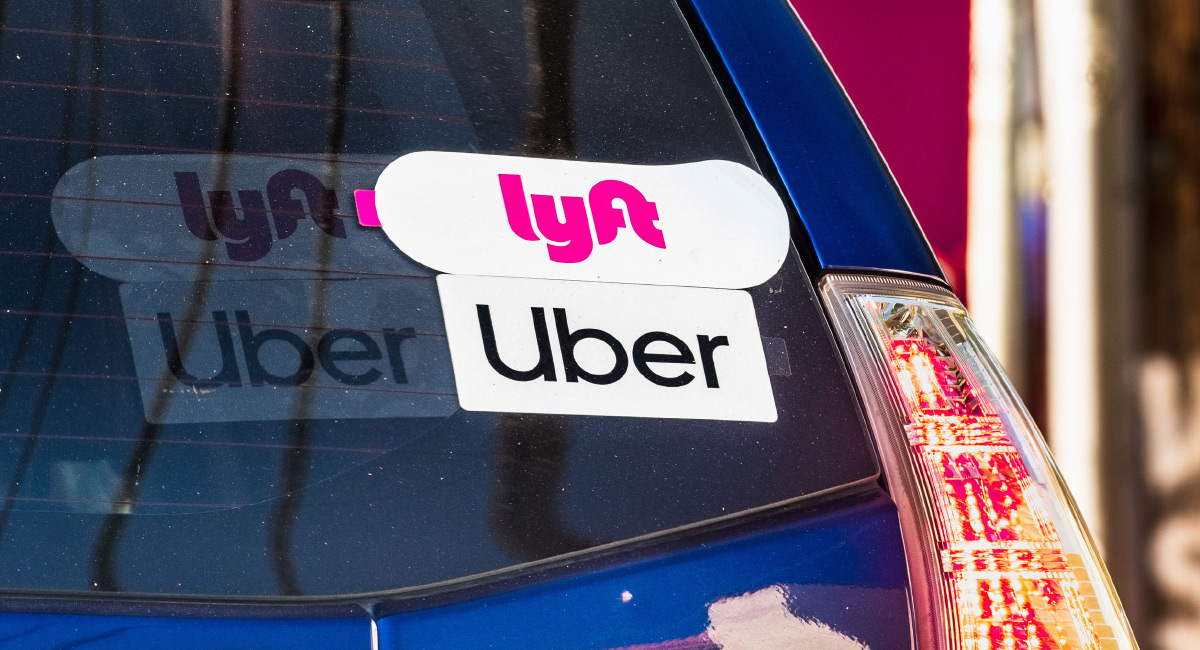 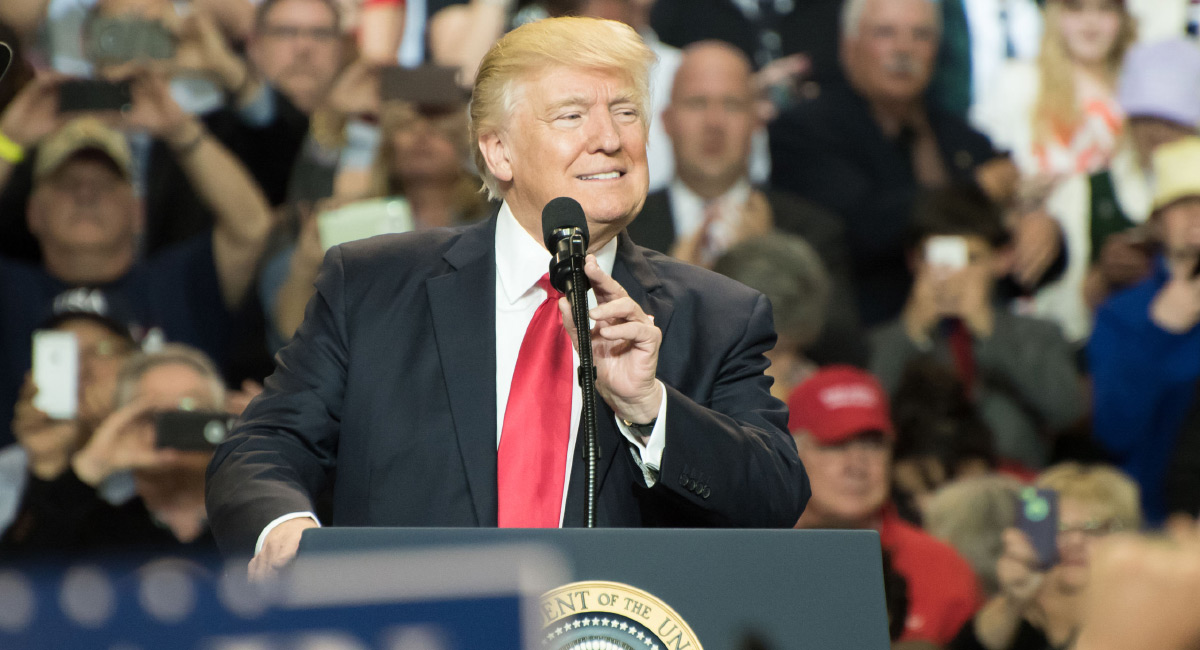 With the Senate impeachment trial behind him, President Trump has a higher favorability rating than ever. This rebound suggests that if Democrats hope to defeat the president in November, they should stop trying to slam him on the ground. READ MORE »