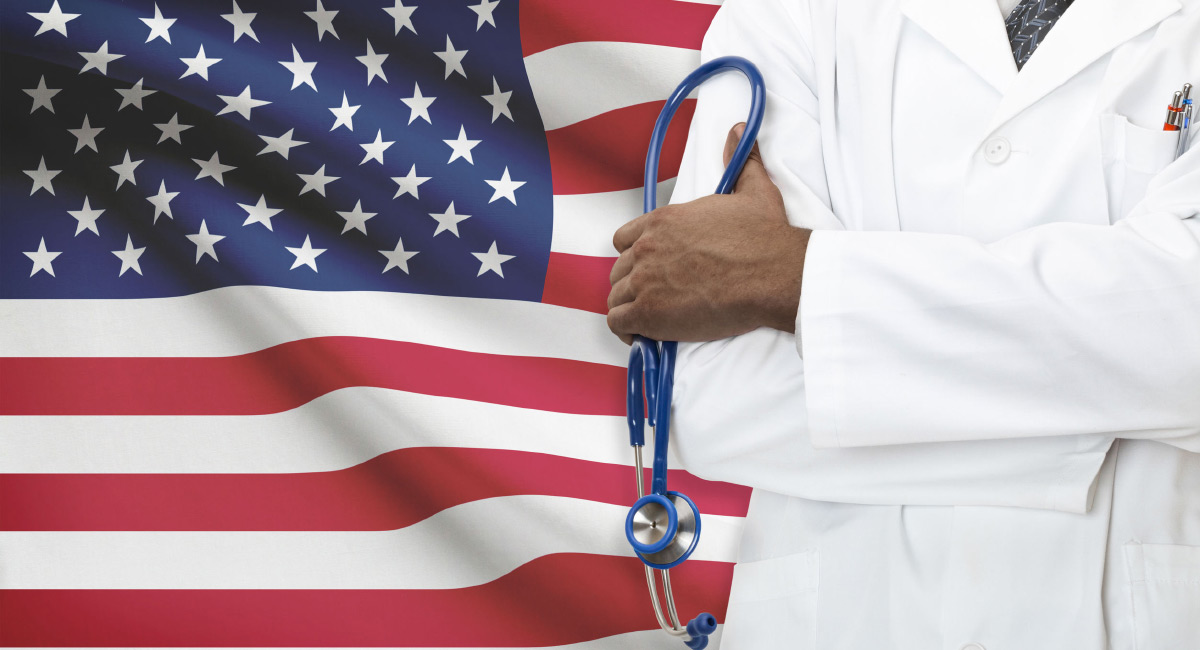 Behind the campaign slogan of “Medicare for All” is the threat to impose price controls, rationing, and delays in medical treatment. This is the inevitable outcome of adopting a 100-percent government monopoly in health care. READ MORE » 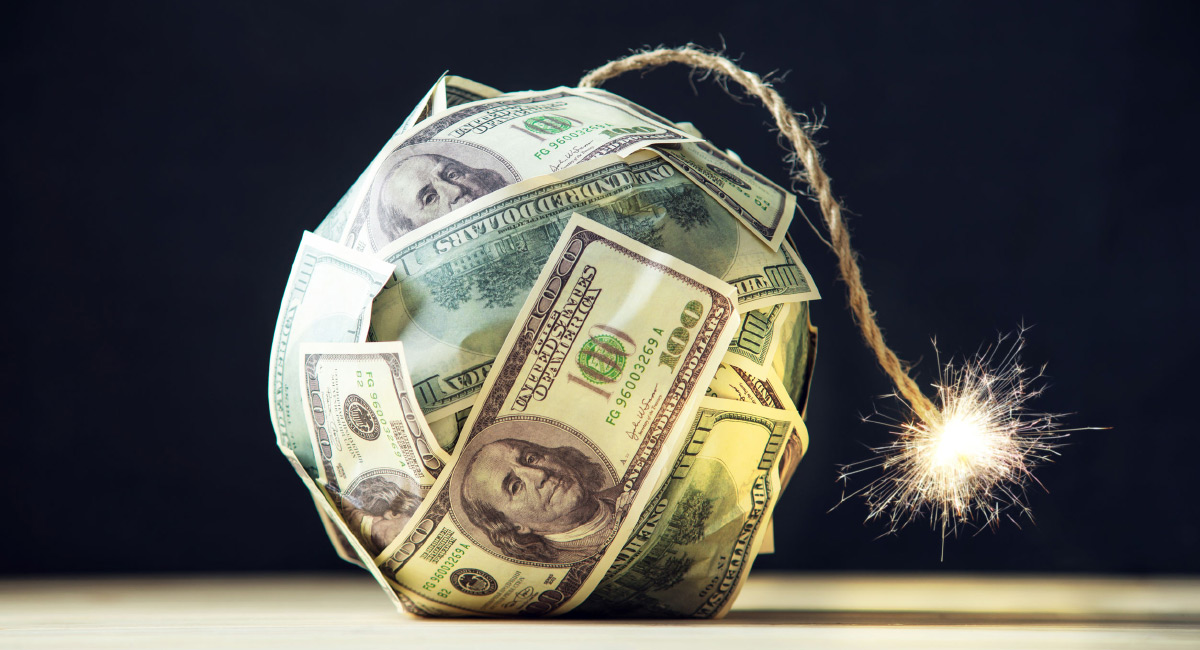 Socialists don’t necessarily believe that socialism produces better economic outcomes than capitalism. In fact, their stress on the “fairness” of socialism, rather than the economic logic of how their policy recommendations would work, is partly an attempt to deflect attention away from socialism’s countless failures to promote wealth creation and human flourishing. READ MORE »

iPhones Are Not Accredited, So Why Are Colleges?
By Richard K. Vedder (Forbes, 2/3/20) 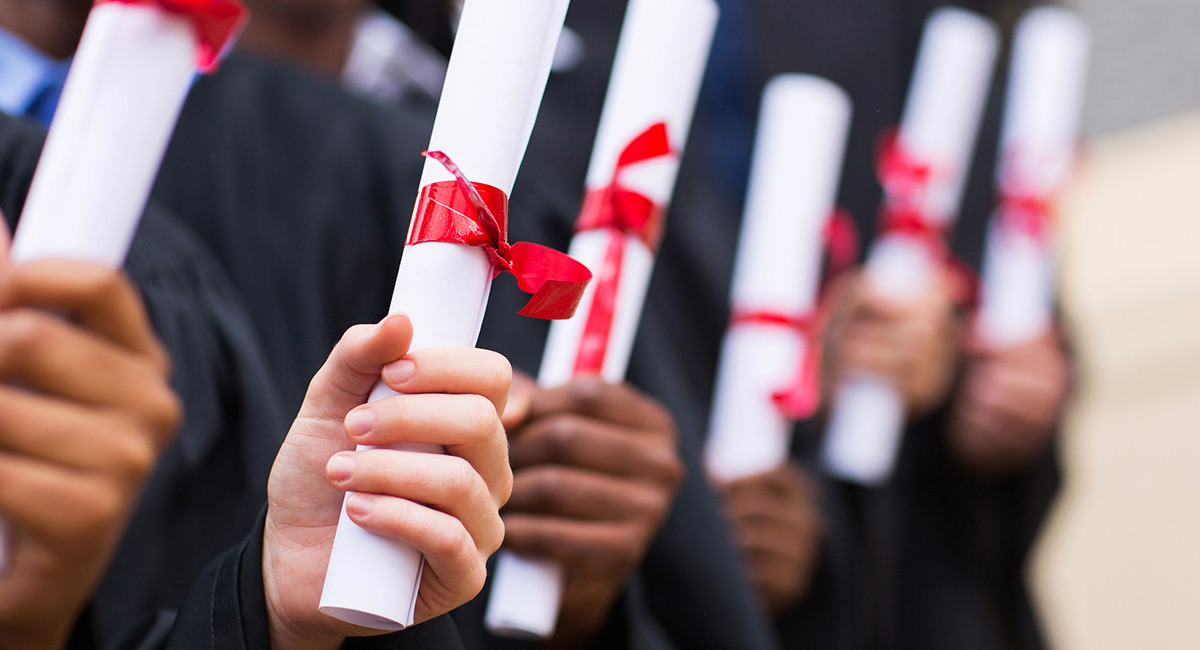 American higher education suffers from an excess of accrediting organizations that enable school officials to give each other passing marks, but which give students and parents too little information for making good choices. Accreditation as currently structured has restricted healthy competition among colleges and universities, robbing higher education of genuine diversity and vitality. READ MORE » 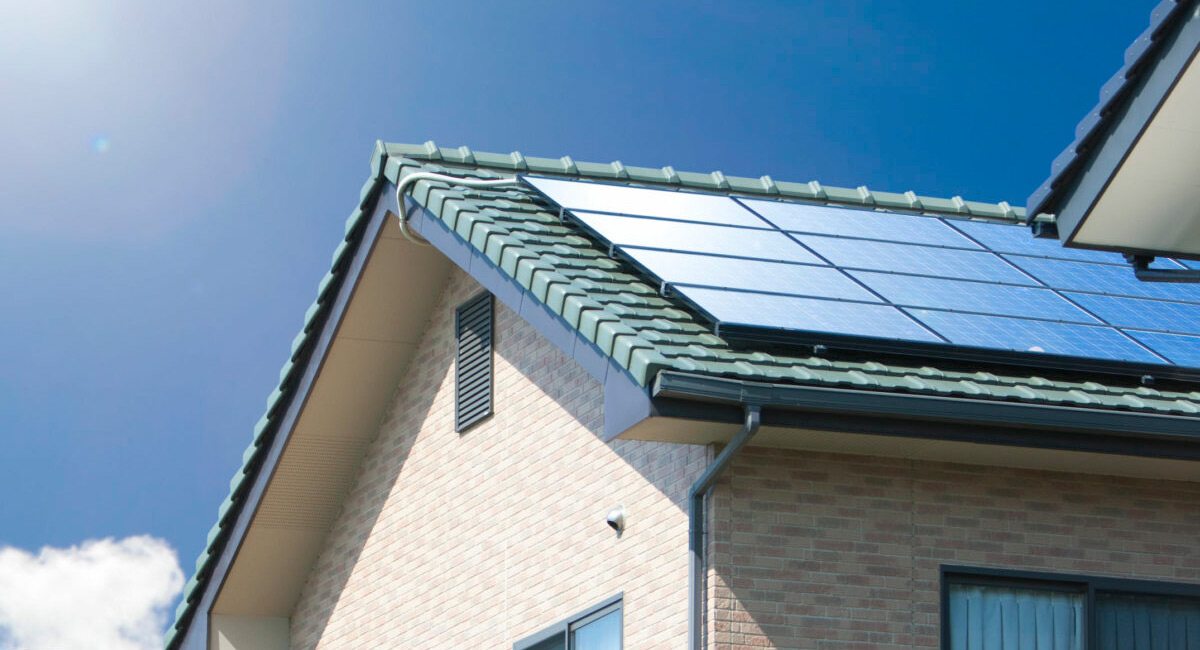 California’s solar panel mandate adds to the cost of a new home precisely when the Golden State is facing an acute housing shortage. It’s a classic example of a regulation that fails on cost-benefit grounds, but which passes the wishful-thinking and interest-group-profiteering tests. READ MORE »

The latest NFL championship game was notable for its amazing displays of athletic prowess—and also for its differences with the political world. Unlike in politics, the rules were the same for both teams, and it was the players themselves who ultimately determined the outcome. READ MORE »