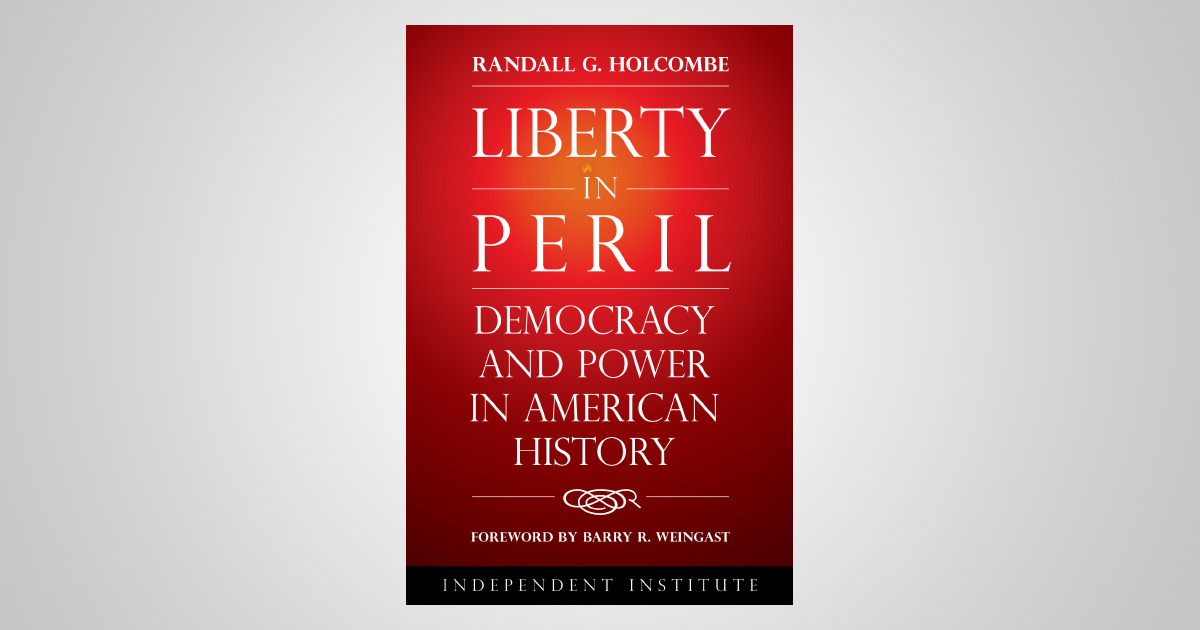 One of the biggest changes in America’s political landscape since 1776 is one that few people ever talk about: the seismic shift from the culture’s emphasis on liberty to an emphasis on democracy. The two concepts are hardly synonymous, although lazy educators and pundits often conflate them. In Liberty in Peril: Democracy and Power in American History, public-choice economist and Independent Institute Research Fellow Randall G. Holcombe tells the story of this transformation—and reveals the threat it poses to individual rights and the constitutional ethos that seeks to protect ordinary people from unchecked government power. READ MORE » 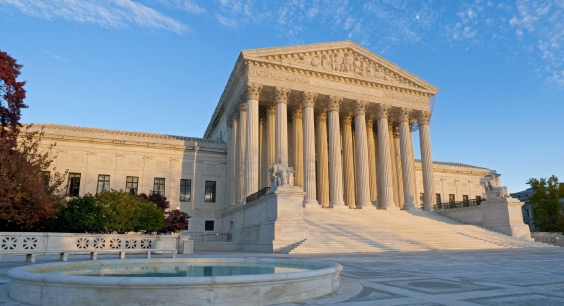 Democratic strategists have floated the idea of expanding and packing the Supreme Court if they defeat Republicans for control of the White House and Senate in 2020. Justice Ruth Bader Ginsburg surprised some when she recently told National Public Radio that court-packing for political gain was a bad idea when President Franklin D. Roosevelt proposed it in 1937 and remains a bad idea now. READ MORE »

A new study finds that goods imported from China reduced the prices that Americans pay for consumer tradeables by 0.19 percentage points per year. Although economists won’t be surprised by the conclusion that consumers benefit from inexpensive imports, the study’s numerical estimate allows us to put a more accurate price tag on President Trump’s “trade war” with China. READ MORE » 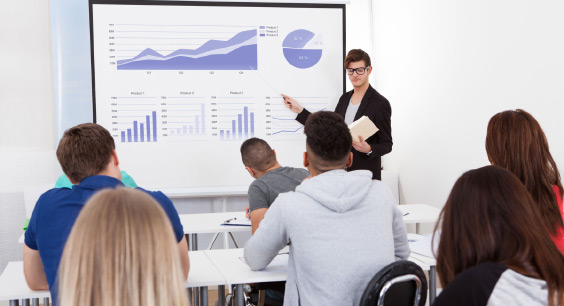 According to Bankrate.com’s assessment of 162 college majors, the top ten majors from a financial standpoint were mostly engineering degrees while the bottom ten majors involved the arts. Students and parents should heed the study’s findings, especially as public subsidies of higher education are increasingly scrutinized using cost-benefit criteria. READ MORE »

Don’t Be So Quick to Write Off Natural Gas
By William F. Shughart II (Washington Examiner, 8/28/19) 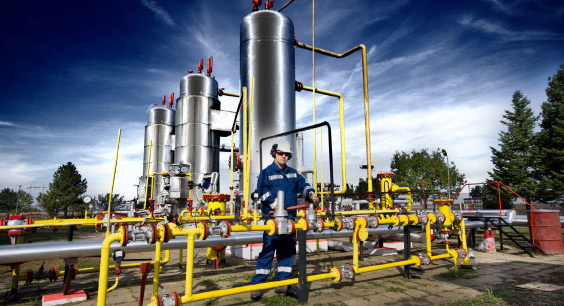 Last month’s heatwave, plus a loss of wind power due to lack of wind, sent energy costs in Houston skyrocketing up to $9,000 per megawatt hour. The operator of the electric grid called for the construction of more gas-powered generating plants, yet in California and other states want to push natural gas, one of our cheapest energy sources, out of the picture. READ MORE »