California Wants to Teach Your Kids that Capitalism Is Racist
By Williamson M. Evers (The Wall Street Journal, 7/29/19) 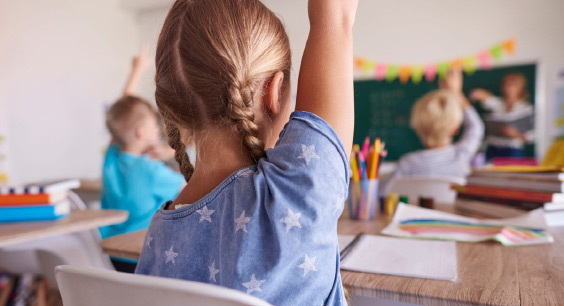 In July, California’s Education Department issued an “Ethnic Studies Model Curriculum,” a plan having more to do with political indoctrination than objective education. Filled with fashionable academic jargon, it may have set a new standard for ideological bias and misrepresentations in public schooling. Its explicit aim: to encourage students to become “agents of change, social justice organizers and advocates.” READ MORE » 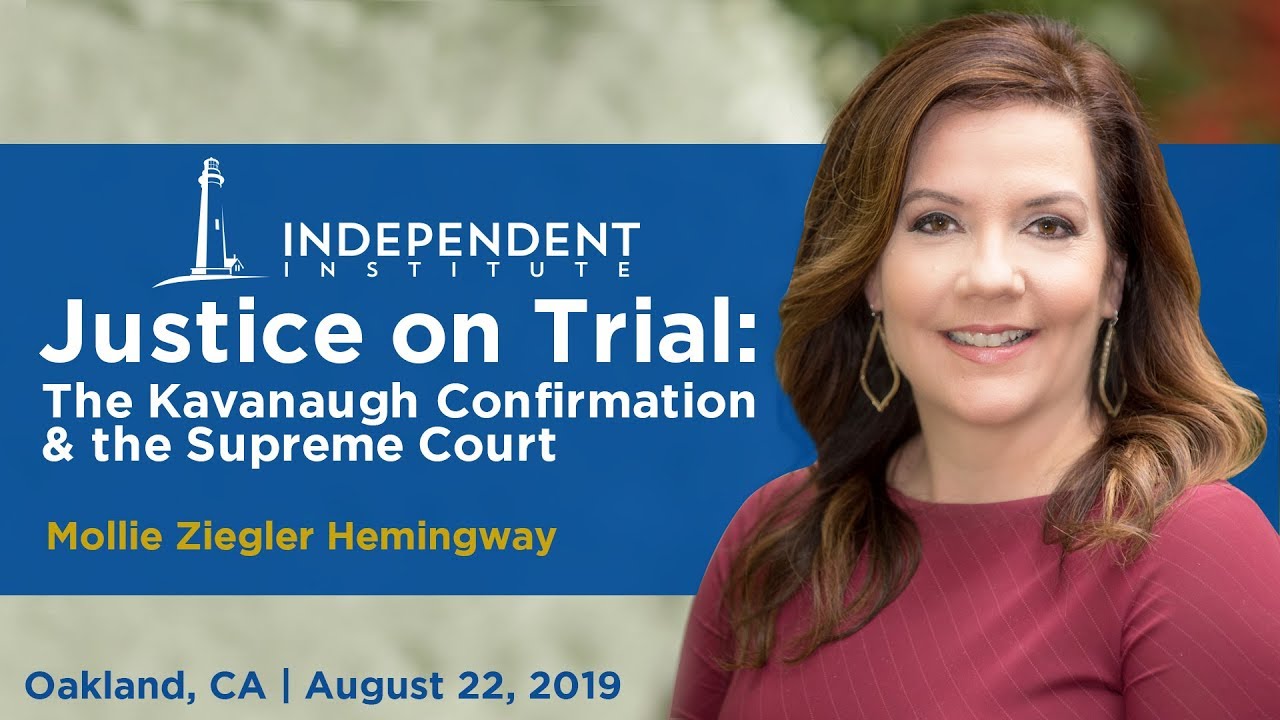 Justice Anthony Kennedy’s retirement from the Supreme Court touched off a media maelstrom, triggering a confirmation process that his successor, Brett Kavanaugh, would denounce later as a “national disgrace” and a “circus.” Based on her #1 bestselling book (with co-author Carrie Lynn Severino), Justice on Trial: The Kavanaugh Confirmation and the Future of the Supreme Court, investigative journalist Mollie Ziegler Hemingway describes what really happened during the Brett Kavanaugh confirmation, based on interviews of more than 100 people—including President Trump, several Supreme Court justices, high-ranking White House and Department of Justice officials, and dozens of senators. WATCH »

Do Migrants Drain Wealth from America When They Send Money Home?
By Robert P. Murphy (The Beacon, 8/27/19) 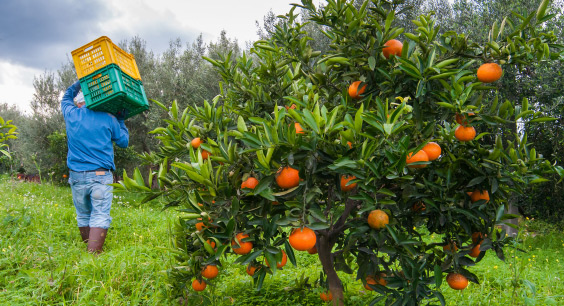 Migrants working in the United States send enormous sums of money back to their home countries. Some Americans are alarmed by the massive outflow of remittances, worrying that it siphons wealth away from the United States and/or reduces jobs for Americans. Their fears are unfounded. READ MORE » 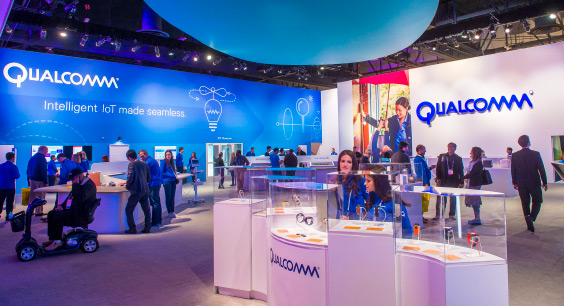