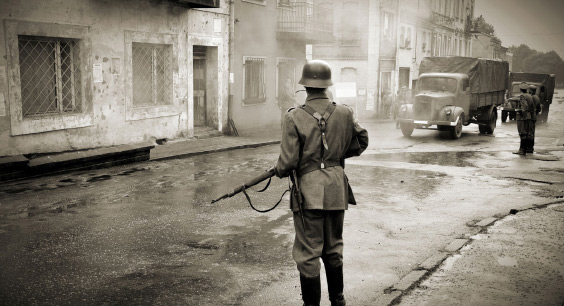 The 1994 federal law banning semiautomatic rifles was allowed to expire because the data showed it had no effect on crime. Along with gun registration and universal background checks, such measures fail to address the underlying causes of gun violence and bring us closer to repeating the worst tragedies of gun control. READ MORE » 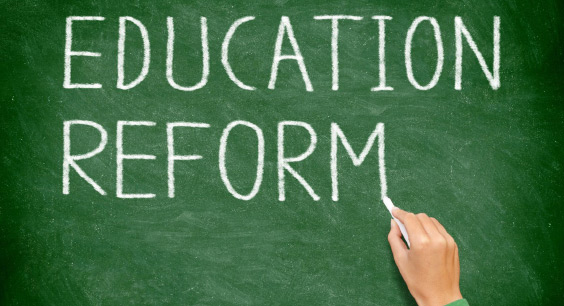 Neither party in Congress is likely to push hard for major federal education reforms before the 2020 elections. However, three smaller reforms have a chance of adoption: the simplification of the federal student aid form, Income-Share Agreements (ISAs) that help students to pay tuition with future earnings, and “skin in the game” legislation that puts colleges on the hook for some of liabilities they foist on taxpayers when students default on student loans. READ MORE » 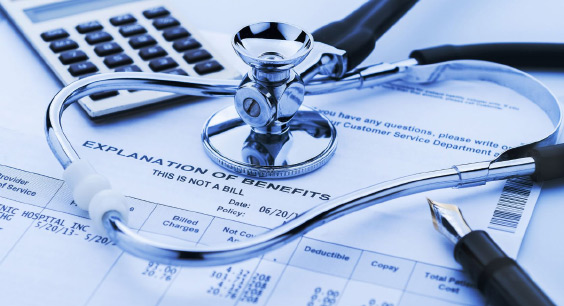 About 42 percent of all hospital admissions result in out-of-network charges, but most of the patients think their care is in-network until they see the final bill. The Senate Labor Committee offers an ugly solution—imposing price controls on provider fees—when a far better approach is available: encouraging insurers and providers to negotiate fee arrangements in advance. READ MORE »

A Refresher on the National Debt—and Why It Matters for Millennials
By Luka Ladan (Catalyst, 9/5/19) 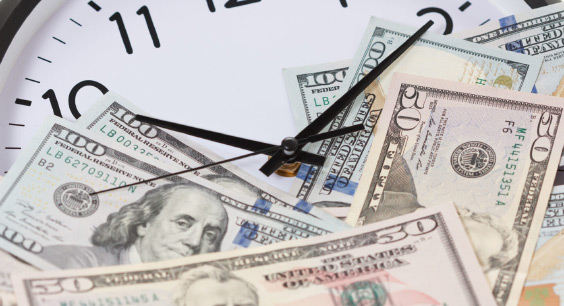 Nearly 60 percent of Americans believe the U.S. government is moving in the wrong direction regarding its record-high national debt of more than $22 trillion, roughly $61,539 per person. Federal spending trends bode poorly for Millennials, who are inheriting public debt levels once thought unimaginable by their predecessors. READ MORE » 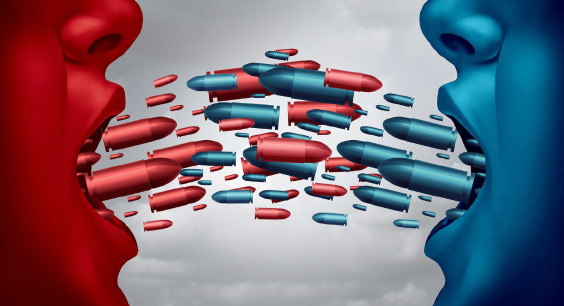 In today’s political world, the terms “hate speech,” “racist,” “fascist,” “socialist” and “commie” have become mechanical, empty clichés that replace thinking. Rather than using labels to ridicule and sideline our adversaries, we must engage the opposition vigorously but respectfully—and make it safe for everyone to voice their opinions. READ MORE »