Coding Academies and the Future of Higher Education
By Richard K. Vedder (Forbes, 8/1/19) 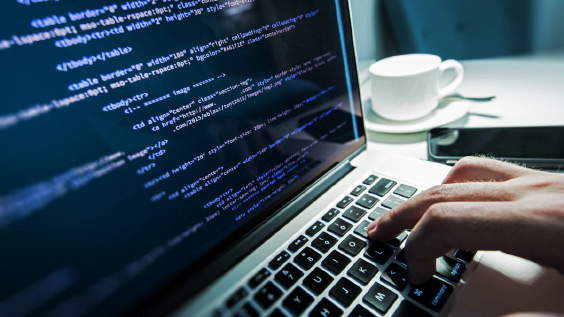 Traditional higher education likely will enter its ninth year of enrollment decline this fall, but coding academies are booming and their business model may grow even more popular in the coming years. One reason for their success: the coding academies’ interests are very closely aligned with those of their students, especially for academies using income-share agreements. READ MORE » 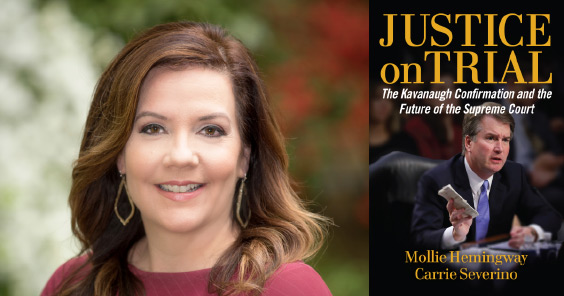 Last year’s Senate Judiciary Committee hearings for U.S. Supreme Court nominee Brett M. Kavanaugh were arguably the most contentious and partisan in modern history, with confirmation passing narrowly along party lines by a vote of 50 to 48. At this special event and based on her new, #1 bestselling book (with co-author Carrie Lynn Severino), Justice on Trial: The Kavanaugh Confirmation and the Future of the Supreme Court, Mollie Hemingway will reveal the true story of what really happened, based on exclusive interviews of more than 100 people—including the President of the United States, several Supreme Court justices, high-ranking White House and Department of Justice officials, and dozens of senators. READ MORE » 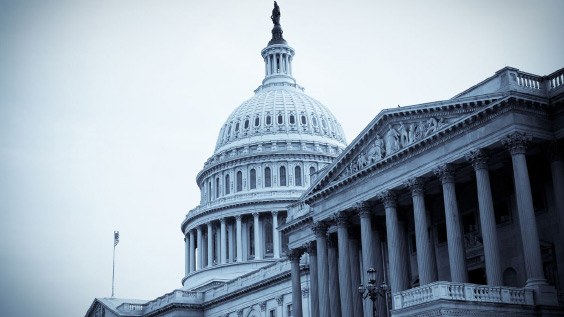 America’s spy agencies don’t look too kindly on the idea of naming an outsider as Director of National Intelligence. Their concerns are not without basis: The American people may be ready to demand genuine accountability from the rights-violating, mistake-prone “intelligence community.” READ MORE »

How to Reduce Europe’s Dependence on Russian Energy
By William F. Shughart II (The Hill, 7/18/19) 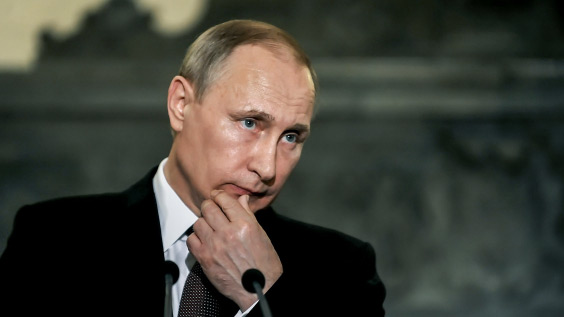 U.S. sanctions on European energy companies that do business with Russia are both unnecessary and unwise, crippling American financing options and undermining peaceful trade relations. Rather than pursuing sanctions, Congress should seek to limit Russia’s leverage over Europe by unleashing America’s vast gas resources and making them available for export. READ MORE »

How to Talk to Millennials About Socialism
By Ben Wilterdink (The Beacon, 7/19/19) 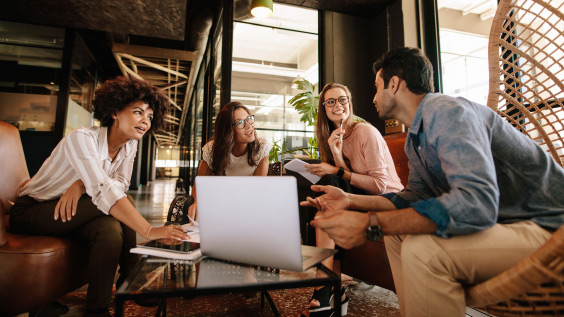 A large segment of Millennials tell pollsters that they prefer socialism over capitalism, but several clues indicate that they don’t really understand what those terms mean. Their widespread misunderstanding creates a major opportunity for defenders of free markets and limited government—provided that they understand where Millennials are coming from and can articulate shared values such as compassion, financial security, and consumer choice. READ MORE »