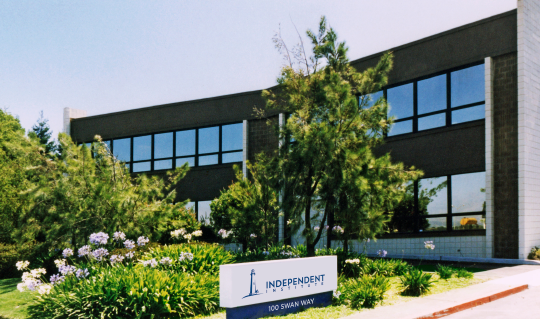 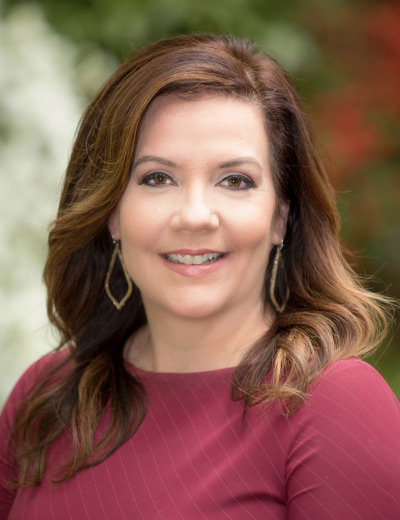 Mollie Ziegler Hemingway
Mollie Ziegler Hemingway is a Senior Editor at The Federalist and co-author (with Carrie Lynn Severino) of the #1 bestselling book, Justice on Trial: The Kavanaugh Confirmation and the Future of the Supreme Court. A Senior Journalism Fellow at Hillsdale College and Fox News Channel contributor, she is a regular panelist on “Media Buzz with Howard Kurtz” as well of the Fox News All-Stars on “Special Report with Bret Baier.” Her work has appeared in the Wall Street Journal, USA Today, Los Angeles Times, Guardian, Federal Times, Washington Post, CNN, National Review, RealClearPolitics, GetReligion, Ricochet, Christianity Today, Federal Times, Radio & Records, and elsewhere. She received her degree in economics from the University of Colorado, and she has been a Phillips Foundation Journalism Fellow and a Lincoln Fellow.

On June 27, 2018, Justice Anthony Kennedy slipped out of the Supreme Court building and traveled to the White House to inform President Donald Trump that he was retiring. The news touched off a media maelstrom, triggering a confirmation process that his successor, Brett Kavanaugh, would denounce three months later as a “national disgrace” and a “circus.”

At this special event and based on her new, #1 bestselling book (with co-author Carrie Lynn Severino), Justice on Trial: The Kavanaugh Confirmation and the Future of the Supreme Court, Mollie Hemingway will reveal the true story of what really happened, based on exclusive interviews of more than 100 people—including the President of the U.S., several Supreme Court justices, high-ranking White House and Department of Justice officials, and dozens of senators.

Nasty politics and unverified accusations of sexual assault became weapons in a ruthless campaign of personal destruction. The Supreme Court has become the arbiter of America’s most vexing and divisive disputes. With the stakes of each vacancy incalculably high, has the incentive to destroy a nominee become irresistible? Will the next time a nominee promises to change the balance of the Court be even uglier and how will this affect the future of America? 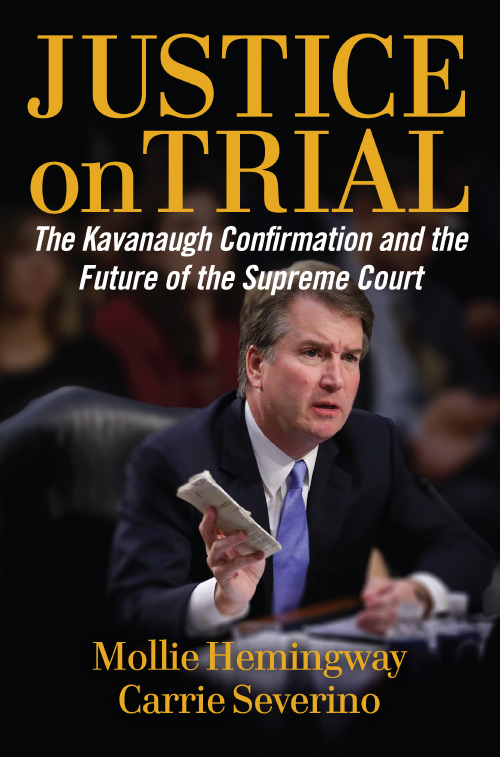 “It is to be hoped that this fine, even-handed book will help to bring an end to the political savagery that has characterized all too many Supreme Court confirmation hearings.”
—Mary Ann Glendon, Learned Hand Professor of Law, Harvard University

“In Justice on Trial, Mollie Hemingway and Carrie Severino recount the hearings that captivated court-watchers, political junkies, and—by the end—the whole nation. Through a careful recounting of the events helped by scores of interviews with the political players, Hemingway and Severino have laid out the galvanizing tale of mudslinging and madness that reinforced the nation’s separation into rival political tribes. . . . Justice on Trial is an enjoyable read for today’s politically minded observer, and will be indispensable for any future historian’s analysis of what really happened in 2018.”
—National Review

“The authors’ deep knowledge of the players and the constitutional stakes shines throughout the book and makes for a thrilling and revealing read.”
—Edwin W. Meese III, 75th U.S. Attorney General

“Justice on Trial is a strongly written, impeccably researched account of the appointment of Justice Brett Kavanaugh to the U.S. Supreme Court, solid in its reporting and profound in its conclusions.”
—Washington Times