Watch: The Meaning and Reality of Individual Sovereignty
With Jordan B. Peterson 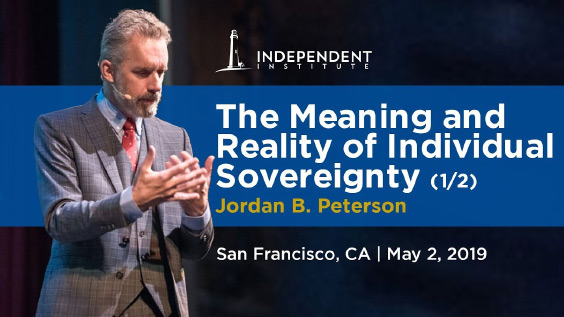 Why did the West place such great emphasis on individual sovereignty? How did this ethos contribute to freedom and human well-being? Why is individual sovereignty now under attack by critics on the left and the right who offer the alternative of collective identity? Drawing on his international bestseller, 12 Rules for Life: An Antidote to Chaos, renown psychologist and public intellectual Dr. Jordan B. Peterson addressed these and related questions at a very special, sold-out event in San Francisco, hosted by the Independent Institute. WATCH »

New Book Shows Why Socialism Is Nothing to Toast
By Benjamin Powell and Robert A. Lawson 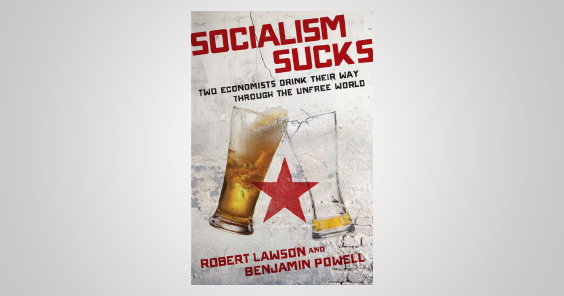 Today millions of Americans are flocking to the socialist banner, but do they understand the threat to economic prosperity and social harmony that socialism entails? In their new book Socialism Sucks: Two Economists Drink Their Way Through the Unfree World, Independent Institute Senior Fellow Benjamin Powell and Research Fellow Robert Lawson present firsthand accounts from across the globe to affirm that socialism not only fails to deliver on any of its utopian promises, but it directly undermines material and social well-being. BUY THE BOOK »

The Worst Budget Deal in History
By Craig Eyermann (The Beacon, 7/23/19) 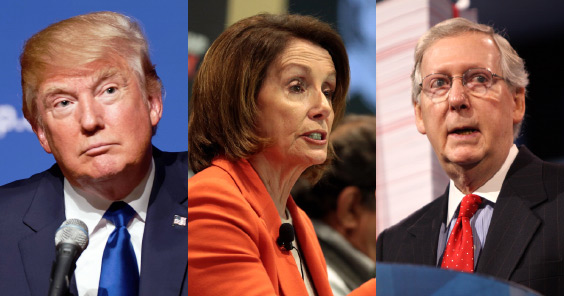 Last week’s bipartisan budget agreement ensures trillion-dollar deficits and a 22 percent increase in discretionary spending over President Trump’s first term. Although federal spending grew faster during the most profligate years of the Bush and Obama administrations, no honest observer can suggest that the current White House and Congress are exemplars of fiscal responsibility. READ MORE » 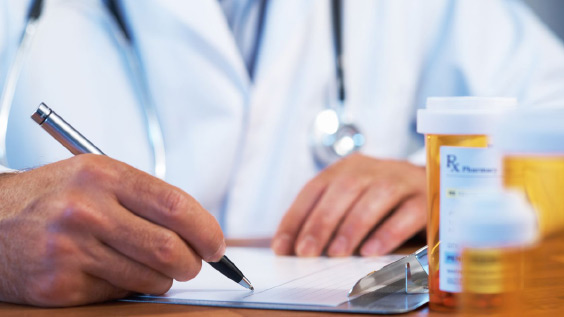 The Growth in Tuition Insurance
By Richard K. Vedder (Forbes, 6/17/19) 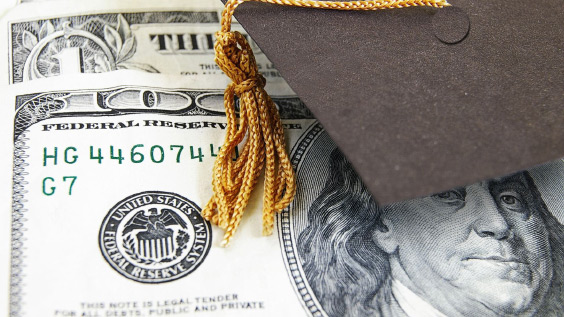 About 40 percent of college students fail to graduate in six years, and the prospect of having no degree and perhaps $50,000 in college loan debts can be daunting. Along with income-share agreements, tuition insurance may become an important tool for many students to mitigate the risks. READ MORE »