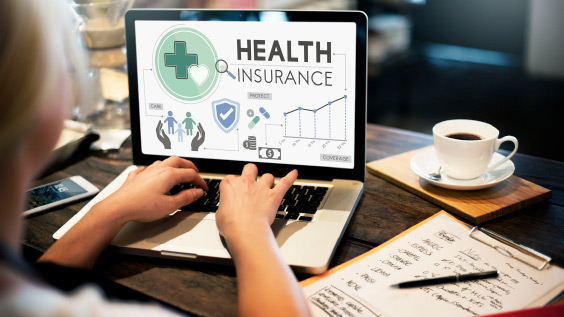 Health care reform should focus on making it as easy as possible for people to access innovations such as personal, “portable” health insurance; round-the-clock telemedicine; Centers of Excellence for chronic care; and expanded Health Savings Accounts. The Trump administration has already implemented executive actions that have brought us closer to these goals, but to complete the reforms, Congress needs to enact legislation. READ MORE »

How a Misstep Can Shape the Supreme Court
By William J. Watkins Jr. (The Washington Times, 7/30/19) 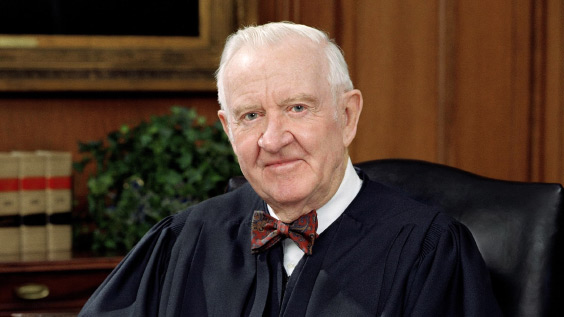 Nominated to the Supreme Court by President Gerald Ford, the late John Paul Stevens (1920–2019) would have a hard time proving his claim to being a “judicial conservative.” Justice Stevens believed the Constitution’s interstate commerce clause enables the federal government to ban medical marijuana even if it’s grown and consumed in a single state. He also gutted the “public use” proviso from the Fifth Amendment’s takings clause and built legal arguments on the shaky foundation of Roe v. Wade. READ MORE » 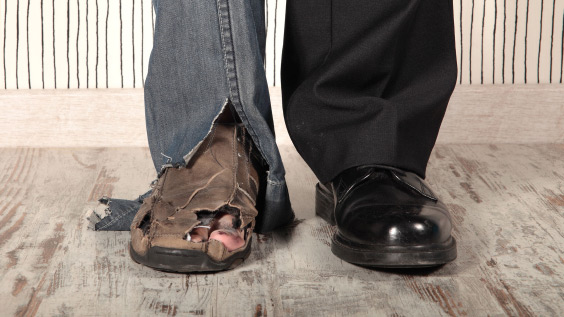 From 2005 through 2013, the proportion of the world’s population living in extreme poverty plummeted from 21 percent to 11 percent, according to the World Bank. Much of this decline resulted from deregulation. Regulations, which can reduce the ability of individuals to find jobs or start businesses, are often written to benefit established interests eager to limit competition. READ MORE » 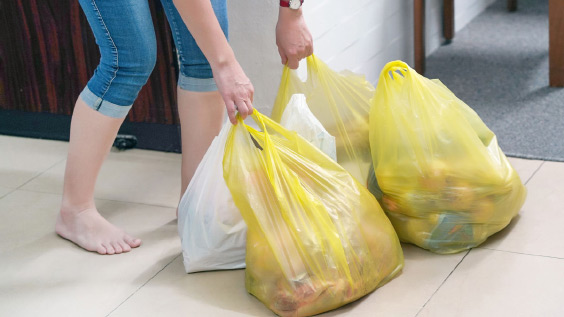 Canadian Prime Minister Trudeau’s proposal to ban single-use plastics will do virtually nothing to reduce plastic waste in the ocean and it won’t “help the economy.” What it will do, if enacted, is increase greenhouse gas emissions, increase the spread of disease, and greatly inconvenience consumers. READ MORE »

There Is No One Answer to Rule Them All
By Art Carden (American Institute for Economic Research, 7/12/19) 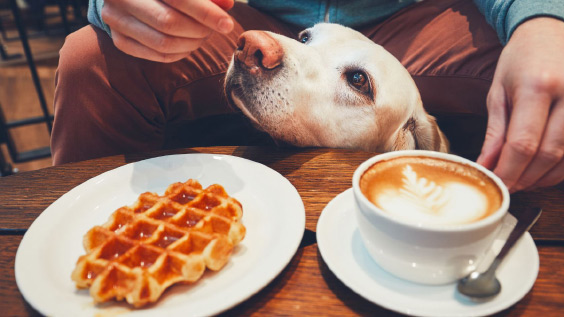 In economic terms, coercion precludes any meaningful choice about what to consume or produce. In ethical terms, coercion is the clearest instance of disrespecting another person’s liberty, dignity, and autonomy as an independent moral agent. READ MORE »