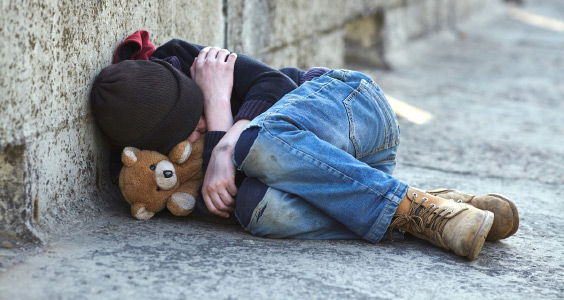 Fifty-five years ago, President Lyndon Johnson announced the War on Poverty. Today, federal anti-poverty spending amounts to $1 trillion per year—exceeding even the Pentagon budget—yet poverty is still with us. In fact, myriad government regulations raise the average cost of living for all Americans, but they disproportionately harm lower-income households. READ MORE »

Addressing the State of Our Disunion
By Gary M. Galles (The Orange County Register, 2/6/19) 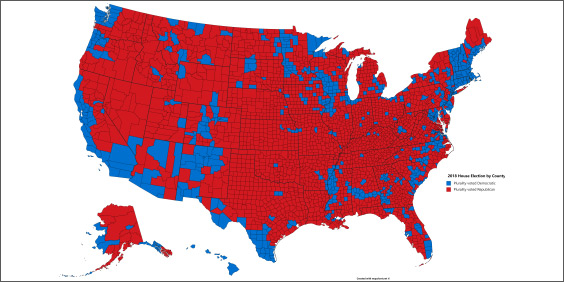 It’s to be expected that a president’s State of the Union speech reveals more political disunity than national consensus. The fundamental reason is that politics as we know it is about the use of force to achieve conflicting ends. Because the threat of expropriation weakens incentives to cooperate productively, it creates a negative-sum game of winners and losers. READ MORE » 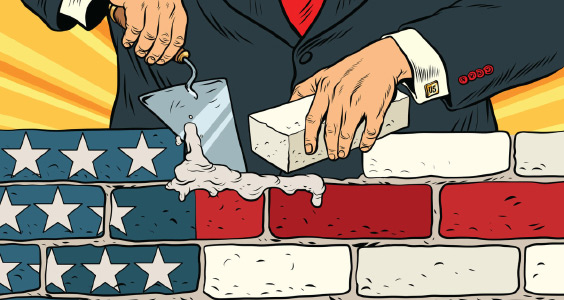 If President Trump declares a national emergency for the purpose of raiding the Pentagon budget to fund a border wall, it wouldn’t be the first time a president has pursued this sort of constitutionally dubious tactic. Indeed, more than 30 “national emergency” directives are currently in effect—thanks to Congress’s failure to use its constitutional authority to curb presidential abuses of power. READ MORE » 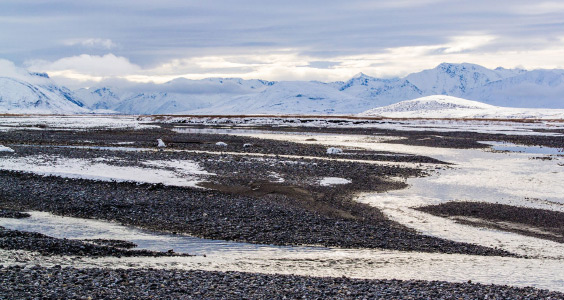 When he signed the 2017 Tax Cut and Jobs Act, President Trump unlocked an estimated 5 billion to 16 billion barrels of oil in Alaska’s Arctic National Wildlife Refuge. Drilling will be challenging technically and environmentally, but there’s no doubt that ANWR will contribute significantly to America’s energy renaissance, providing fuel to power our homes, offices, factories, and vehicles for the foreseeable future. READ MORE »

The Power of Independent Thinking: The Vice in Vice
By Samuel R. Staley (Intellectual Conservative, 2/9/19) 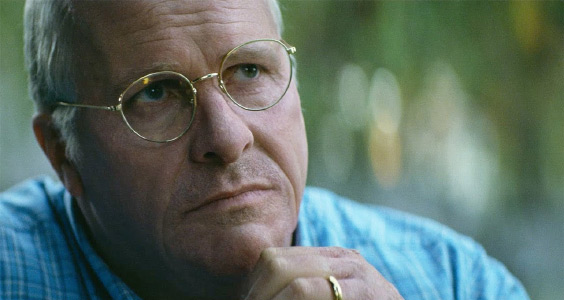 The Golden Globe–winning (and Oscar nominated) movie Vice is a creative and at times artistically brilliant look at former Vice President Dick Cheney and his rise to power. Unfortunately, the film’s partisan propaganda is so heavy-handed that even critics of Dick Cheney will have trouble appreciating its artistic merits. READ MORE »