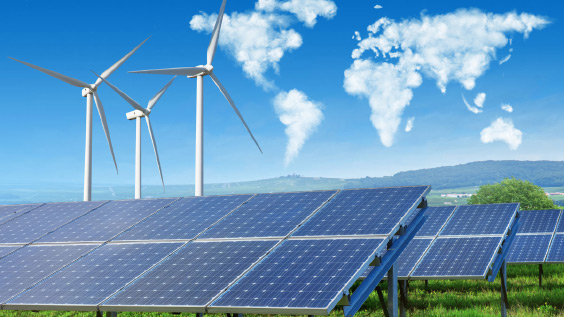 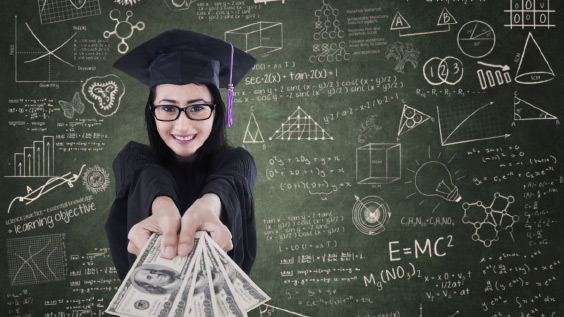 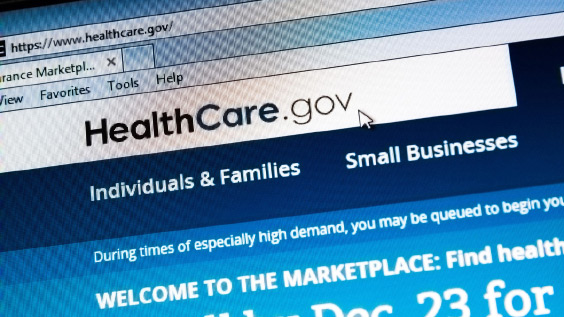 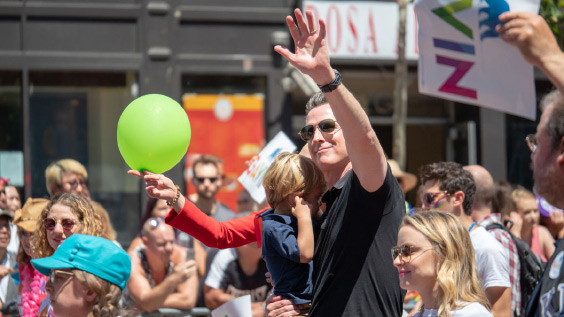 The most populous state in America has an ambitious new governor who may someday run for the White House. How will he differ from his predecessor? Jerry Brown favored high taxes and boondoggle projects such as the bullet train and massive water tunnels, but he cautioned against “single-payer” healthcare. Gavin Newsom favors single-payer but announced he will scale back the bullet train and drill fewer water tunnels. READ MORE » 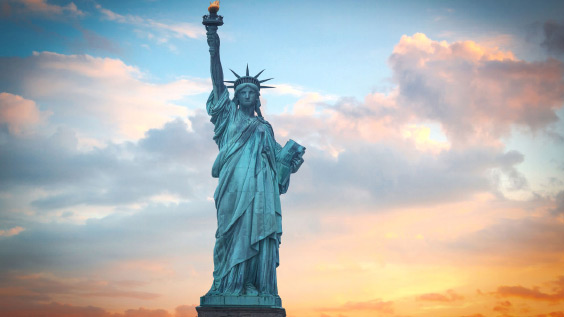 President Trump shocked many when, during his State of the Union speech, he proposed increasing the population of legal immigrants to “the largest numbers ever.” The next day he told reporters this policy change was economically warranted “because our unemployment numbers are so low, and we have massive numbers of companies coming back into our country.” Coupling increased legal immigration with funding for a border wall may succeed in moving the country forward, both economically and politically. READ MORE »