Surveys claim that younger Americans favor socialism far more than preceding generations. What accounts for this fatal attraction and how can we reverse it? What role does social media—which young people remain glued to—have in this apparent leftward trend? On the other hand, what potential does social media have for generating greater appreciation for liberty and enterprise? 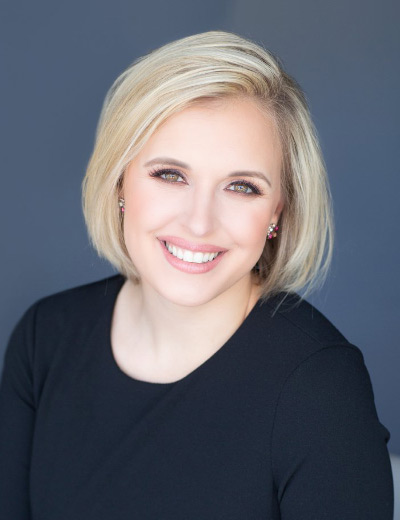 Chloe Anagnos
Chloe Anagnos is the Director of Marketing, Outreach, and Sales at the Independent Institute. She received a B.A. in telecommunications and journalism from Ball State University, and she brings passion and expertise in numerous capacities by building and managing publications, marketing and communications programs to advance free societies and human flourishing. In this regard, she has served as Principal at Argo Strategy, Publications Manager at the American Institute for Economic Research, Digital Writer and Analyst for the Donald J. Trump for President campaign, and Director of Media and Digital at Advocates for Self-Government. In addition, she is the Indianapolis Chapter President for America’s Future. 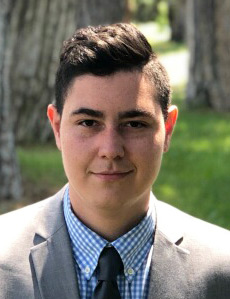