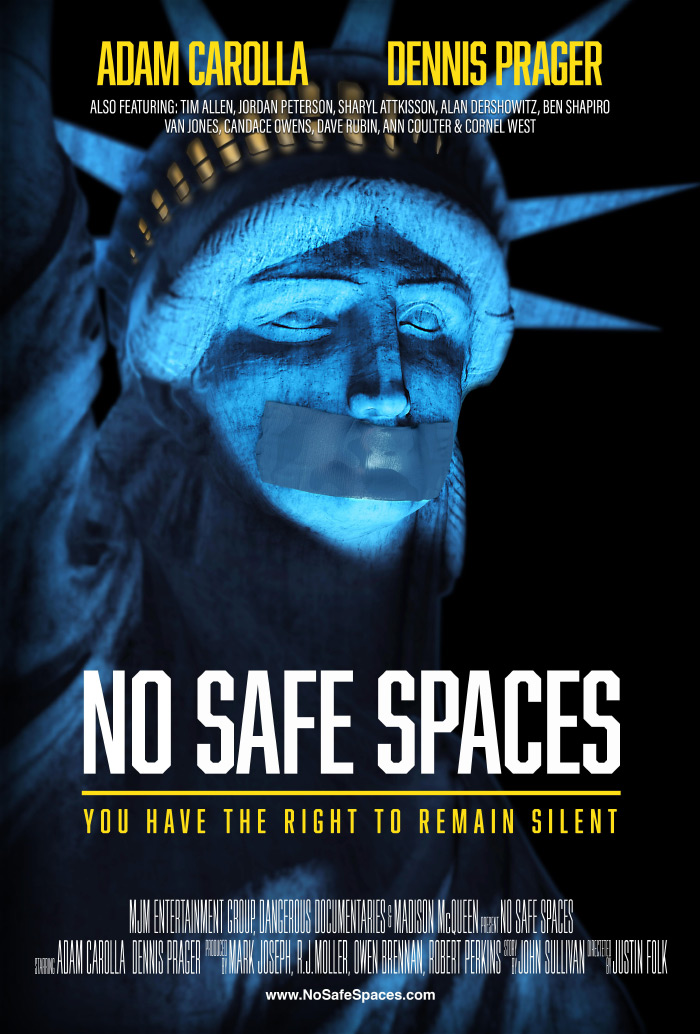 Once upon a time, universities were the ultimate forum of ideas. Today however, college campuses have become the most intolerant places for diverse and even conventional viewpoints. The First Amendment, intellectual freedom, and the very idea of free speech are under attack with threats, bans, and even violence. A growing number of Americans don’t even believe you have the right to speak your mind if what you have to say might offend someone, somewhere. They advocate for campuses to be “safe spaces” in which open debate and discussions are not allowed. This disturbing movement has now been extending beyond colleges and into the wider world. Will we all be silenced for expressing ideas that may not conform with the politically correct? And what can be done to restore constitutional and civil liberties?

The acclaimed new film No Safe Spaces from co-producer Mark Joseph (Reagan, Max Rose, and Silence Patton) and director Justin Folk, stars comedian Adam Carolla (host of the #1 rated podcast, PodcastOne) and radio talk show host Dennis Prager as they travel the country, talk with experts on the right and left, tour college campuses, and work to understand what is happening in America today and what free speech should look like.

With the help of a wide range of public figures including Tim Allen, Jordan Peterson, Sharyl Attkinson, Alan Dershowitz, Ben Shapiro, Van Jones, Candace Owens, Dave Rubin, Ann Coulter and Cornel West, No Safe Spaces explores why the free exchange of ideas is fundamental to a free society, and the attacks on the First Amendment are attacks upon the foundations of America itself.

This special event will feature a private screening of the film along with a panel of experts with audience Q&A to discuss the issues involved. 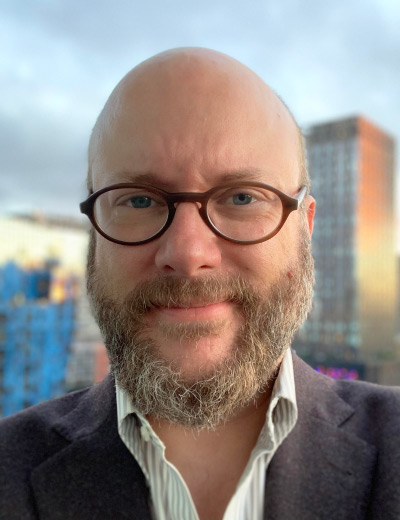 Owen W. Brennan is a Writer, Producer, and Co-Founder of Madison McQueen, the company that has co-produced the new documentary film No Safe Spaces. He served as a Speechwriter for Mayor Rudy Giuliani through the renaissance of New York City and the attacks of September 11, 2001. He also formerly served as Executive Director of OSM Media, Senior Producer of PJTV, Speechwriter and Policy Director of the 2008 Rudy Giuliani Presidential Campaign, and Producer for both Joe Scarborough at MSNBC and Bill O’Reilly at Fox News Channel.

He received his B.S. in political science and government from the University of Oregon, where he was also editor of The Oregon Commentator. 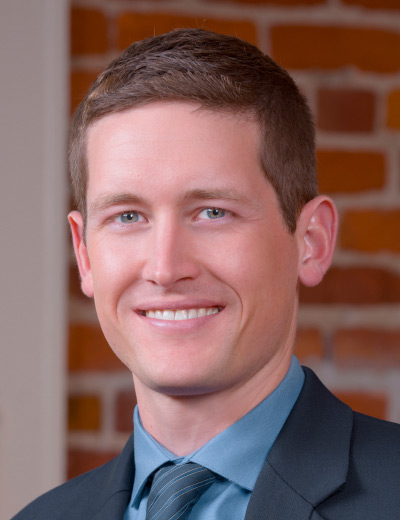 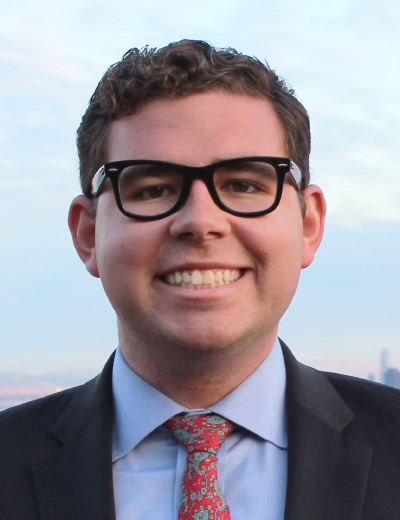 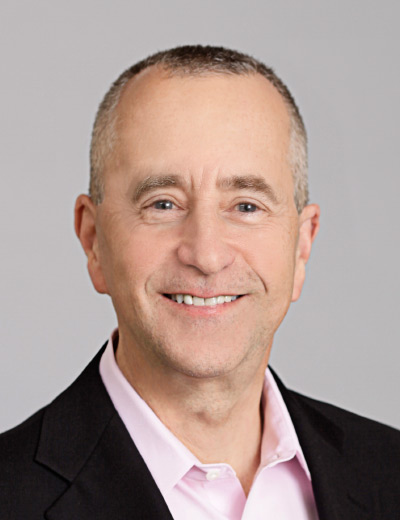 Joseph A. Scherer was physically attacked and injured by Antifa for carrying a sign, “Everybody Deserves Free Speech,” during the violent protests against a speaker at the University of California at Berkeley. He has been president and CEO of GreenFire Energy, Inc.; partner at Cooley LLP; and project counsel for International Power Technology. He received his M.B.A, and J.D. from UCLA where he was a John M. Olin Fellow for Law and Economics and associate editor of the UCLA Law Review.

He was named in San Francisco Magazine as a Northern California Super Lawyer in 2007-2017, and he was included in the 2007-2016 editions of The Best Lawyers in America.

Graham H. Walker is executive director at the Independent Institute. He received his Diplôme in political theory from the Institut Universitaire de Hautes Études Internationales in Geneva and Ph.D. in public law and government from the University of Notre Dame.

Dr. Walker has served as associate professor of politics at Catholic University of America, assistant professor of political science at the University of Pennsylvania, visiting scholar in Social Science at the Institute for Advanced Study (Princeton), vice president for academic affairs at Oklahoma Wesleyan University, visiting scholar at the American Enterprise Institute, president at Patrick Henry College, and legislative aide to former Congressman David Stockman. He is the author of the books, Moral Foundations of Constitutional Thought and The Ethics of F. A. Hayek.

“In his book Restoring the Promise, Richard Vedder continues in his role as the conscience of modern higher education. Readers will have to determine their own answers, but Dr. Vedder is asking all the right questions.”
—Mitchell E. Daniels, Jr., President, Purdue University; former Governor, State of Indiana

“Richard Vedder is a major national resource on higher education. No one knows it better—especially what is wrong with it, why and how it got to be wrong, and how and where we might make it right, or at least better. In Restoring the Promise, Vedder chronicles higher education’s waste, duplication, overpricing, and broken promises. So much wrong and so many misrepresentations for so much money!! . . .Thorough, scholarly, probative and revealing.”
—William J. Bennett, former Secretary, U.S. Department of Education; former Chairman, National Endowment for the Humanities

“If you truly want to understand the current crises in American higher education, start with Restoring the Promise, a masterful and eye-opening work of analysis and diagnosis.”
—Alan Charles Kors, Henry Charles Lea Professor Emeritus of History, University of Pennsylvania; Co-Founder and former Chairman, Foundation for Individual Rights in Education; and co-author (with Harvey A. Silvergate), The Shadow University: The Betrayal of Liberty on America's Campuses