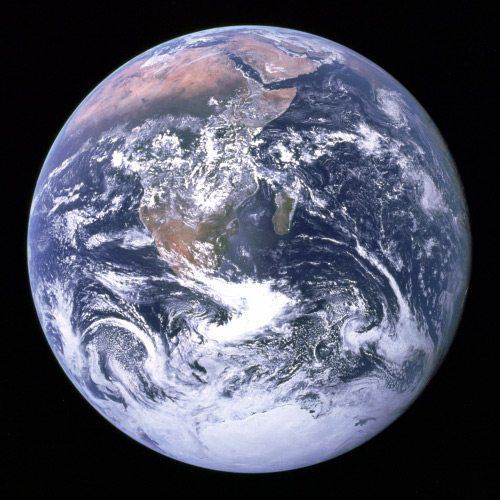 Is global warming real? Have any such predictions been established scientifically? Would massive “carbon” taxes and other controls put America and the world—especially the poor—at great risk?

At this special event, geoscientist and astrophysicist Willie Soon will separate fact from fiction in the global warming debate. He will explain why the forecasts from CO2 climate models have been so wrong—and why solar influences on clouds, oceans, and wind drive climate change, not CO2 emissions. Stanford University physicist Elliott Bloom will then comment.

“The whole point of science is to question accepted dogmas. For that reason, I respect Willie Soon as a good scientist and a courageous citizen.”
—Freeman J. Dyson, Professor Emeritus of Physics, Institute for Advanced Study; Templeton Prize Laureate

“I am writing to express my deep admiration and respect for Dr. Willie Soon, a fine astrophysicist and human being.... As Willie has shown in many ways, observational facts do not fit the CO2 dogma, and an enormous amount of evidence points to the Sun as a much more important driver of climate.... Willie was right—whatever the cause of changing temperature, the main driver cannot be the concentration of atmospheric CO2.”
—William Happer, Chairman, Presidential Committee on Climate Security; Cyrus Fogg Brackett Professor of Physics Emeritus, Princeton University; Member, National Academy of Sciences 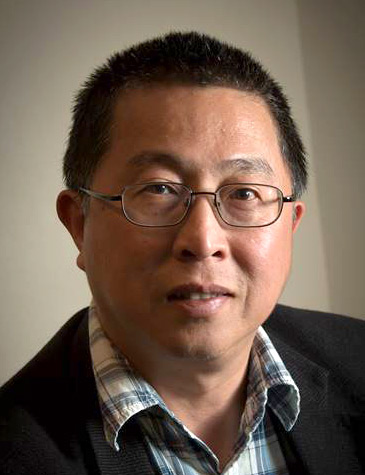 Willie Soon
Willie Soon is a geophysicist at the Harvard-Smithsonian Center for Astrophysics. He received his Ph.D. (with distinction) in aeronautical engineering from the University of Southern California, and he has been Astronomer at the Mount Wilson Observatory; Senior Scientist at the George C. Marshall Institute; Senior Visiting Fellow at the State Key Laboratory of Marine Environmental Science at Xiamen University; and Professor of Environmental Studies at the University of Putra Malaysia. Dr. Soon is the author of The Maunder Minimum: And the Variable Sun-Earth Connection (with S. H. Yaskell), Introduction to Astronomy (with P.N. Okeke) and Global Warming: A Guide to the Science (with S. Baliunas and A. Robinson), as well as over 90 scientific papers. He is the recipient of the IEEE Nuclear & Plasma Sciences Society Award, Rockwell Dennis Hunt Award, Smithsonian Institution Award, Courage in Defense of Science Award, Petr Beckmann Award for Courage and Achievement in Defense of Scientific Truth and Freedom, and Frederick Seitz Memorial Award. 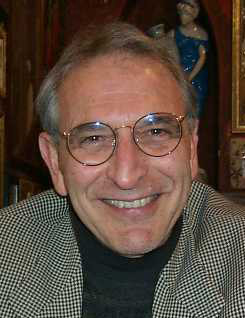 Elliott D. Bloom
Elliott D. Bloom is Professor Emeritus in the Kavli Institute for Particle Astrophysics and Cosmology at the Stanford Linear Accelerator Laboratory (SLAC) at Stanford University and a Fellow of the American Physical Society. He was a member of the SLAC team with Jerome I. Friedman, Henry W. Kendall and Richard E. Taylor who received the Nobel Prize in Physics. He received his Ph.D. in physics from the California Institute of Technology, he is the author of numerous scientific papers, and he is the recipient of the Senior Scientist Award from the Alexander von Humboldt Foundation.

David J. Theroux
David J. Theroux is the Founder, President and Chief Executive Officer of the Independent Institute and Publisher of The Independent Review: A Journal of Political Economy. He has directed and published over 140 scholarly books, and his scholarly articles have appeared in the Journal of Private Enterprise, Culture and Civilization, The Independent Review, and Society. His popular articles have also appeared in USA Today, Los Angeles Times, Wall Street Journal, Christian Science Monitor, Investor's Business Daily, Washington Times, St. Louis Post-Dispatch, Dallas Morning News, Insight, other publications, and he has appeared on ABC, MSNBC, Fox Business Network, CNN, C-SPAN, NPR, Voice of America, and other local, national, and international TV and radio networks and programs.

In Hot Talk, Cold Science, the distinguished astrophysicist Dr. S. Fred Singer explores the inaccuracies in historical climate data; the limitations of attempting to model climate on computers; solar variability and its impact on climate; the effects of clouds, ocean currents, and sea levels on global climate; and factors that could mitigate any human impacts on world climate.

Dr. Singer’s masterful analysis decisively shows that the pessimistic, and often alarming, global warming scenarios depicted in the media have little or no scientific basis. In fact, he finds that many aspects of any global warming, such as a longer growing season for food and a reduced need to use fossil fuels for heating, would actually have a positive impact on the human race. Further, he notes how many proposed “solutions” to the global warming “crisis” (such as “carbon taxes”) would have severe consequences for economically disadvantaged groups and nations.

“In Hot Talk, Cold Science the illustrious Fred Singer dares to point out that ‘the Emperor has no clothes.’ Is there evidence to suggest ‘discernible human influence’ on global climate? Of great interest, this book demonstrates that at best, the available evidence is sketchy and incomplete. Hot Talk, Cold Science should have widespread circulation.”
—Sir Arthur C. Clarke, author, 2001: A Space Odyssey; originator, communications satellite system