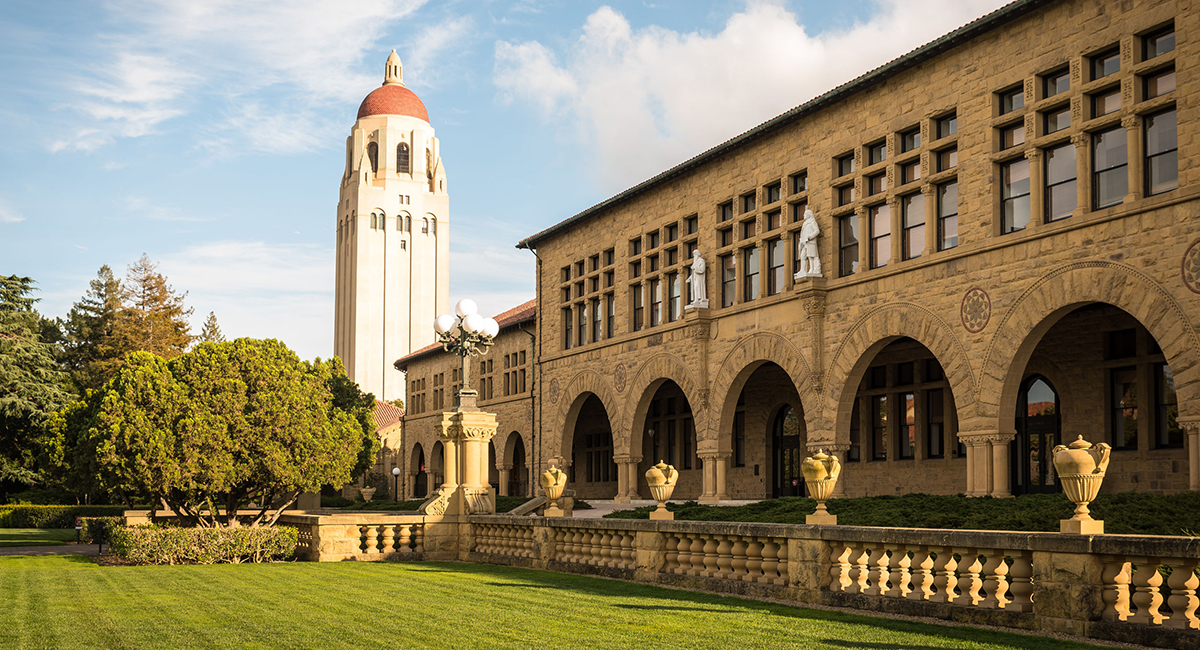 America’s academic class betrayed the public trust during the pandemic. Professors with prestigious titles spouted politicized opinion as if it were objective truth and demonized views counter to their own—while raking in millions of dollars in government grants through NIH. Is anybody really surprised? READ MORE » 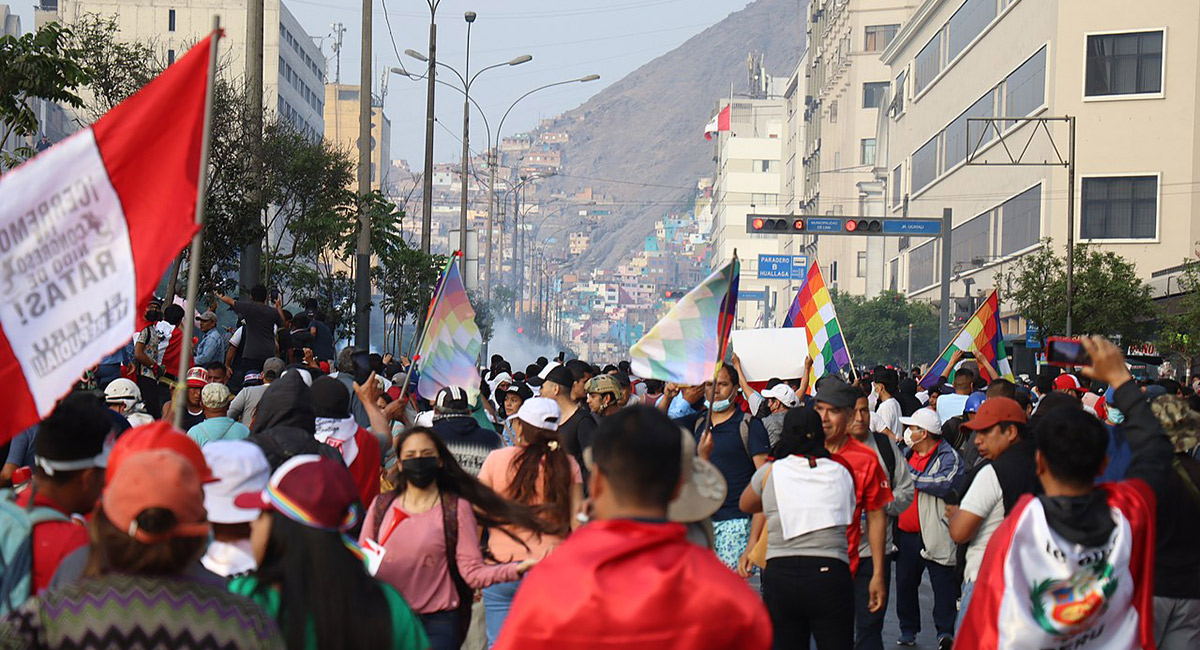 Many nations have rightly expressed support for Dina Boluarte, Peru’s first female president. The previous president had close ties to the country’s Maoist terrorist organization (Shining Path) and had bribed officials not to investigate his illegal dealings. He is now under arrest. But will Ms. Boluarte’s state-of-emergency decree be enough to contain the leftist revolt on the streets? READ MORE »

“Distrust of Government” is Bad for You, Claims Study
K. Lloyd Billingsley 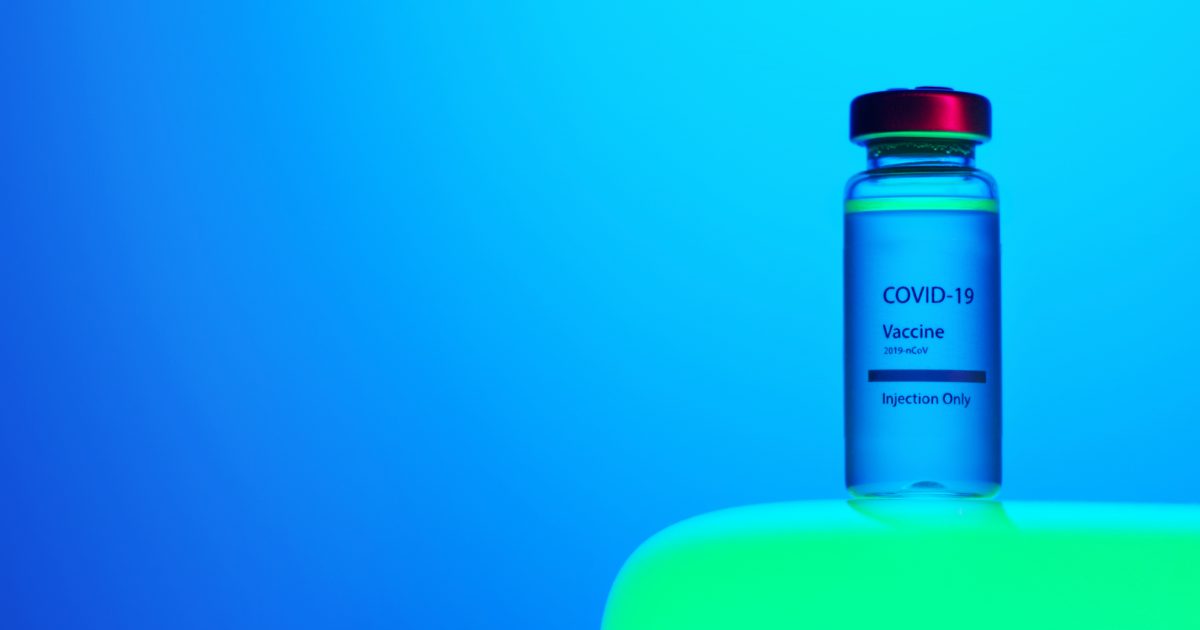 Yes, a recently published article in the American Journal of Medicine about Covid vaccines did come to that conclusion. But the daily mounting evidence is that a little more “vaccine hesitancy” might have been just what the doctor ordered. READ MORE » 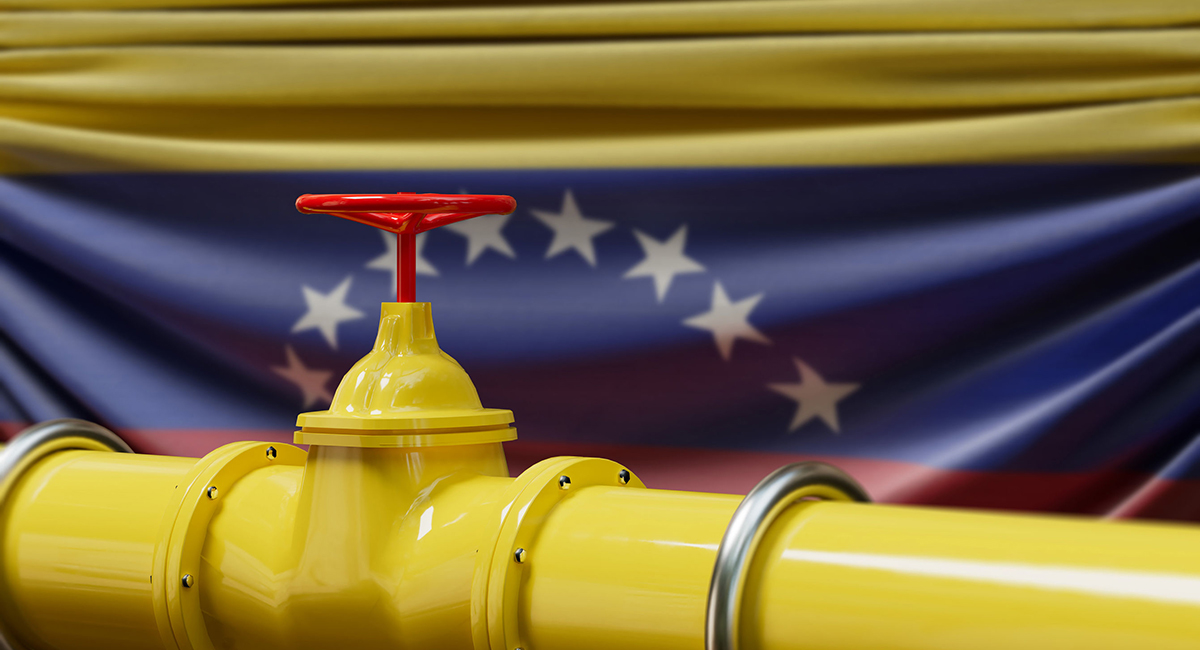 President Biden recently allowed Chevron to begin pumping Venezuelan oil again. He should let other companies follow suit. Together, their increased oil output might begin to repair the damage to the U.S. caused by Biden’s oil sanctions against Russia, each one a key bulwark of Putin’s anti-Western nationalism. READ MORE »

2022 Annual Report: Together for Liberty 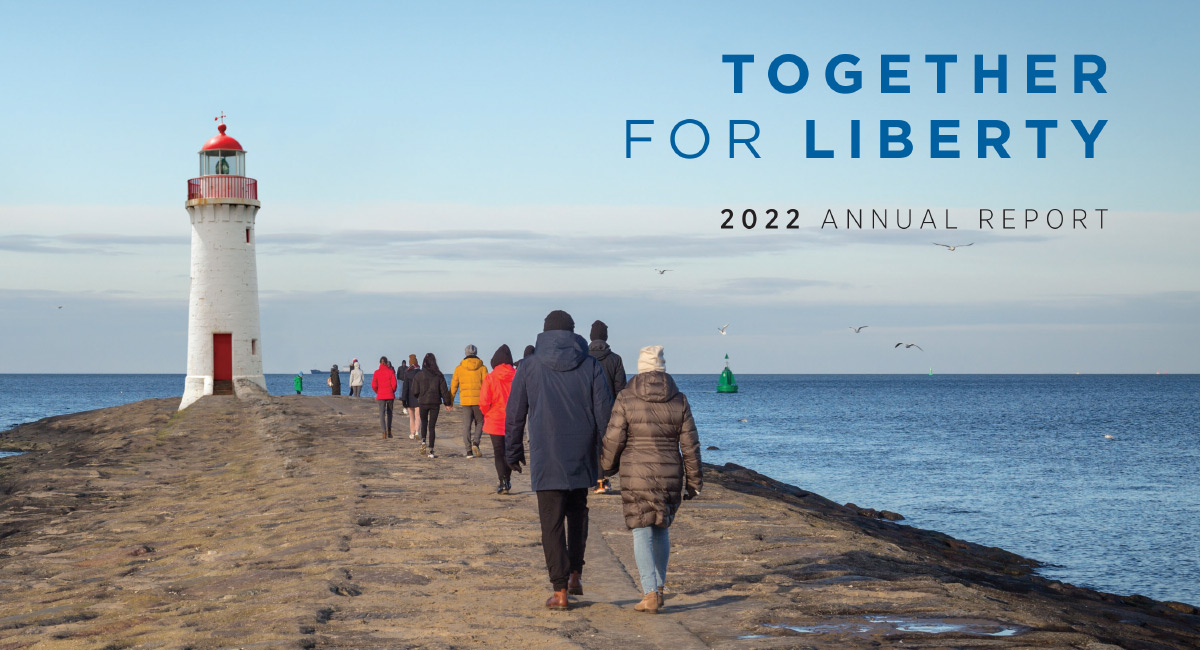 The past year has been the worst of times, exemplified, just for starters, by bald-faced lies from political leaders and lockstep support from institutions we used to view as independent. But it has also been the best of times, proving that, despite all efforts to the contrary, truth will out. Learn more from our Annual Report. READ MORE »