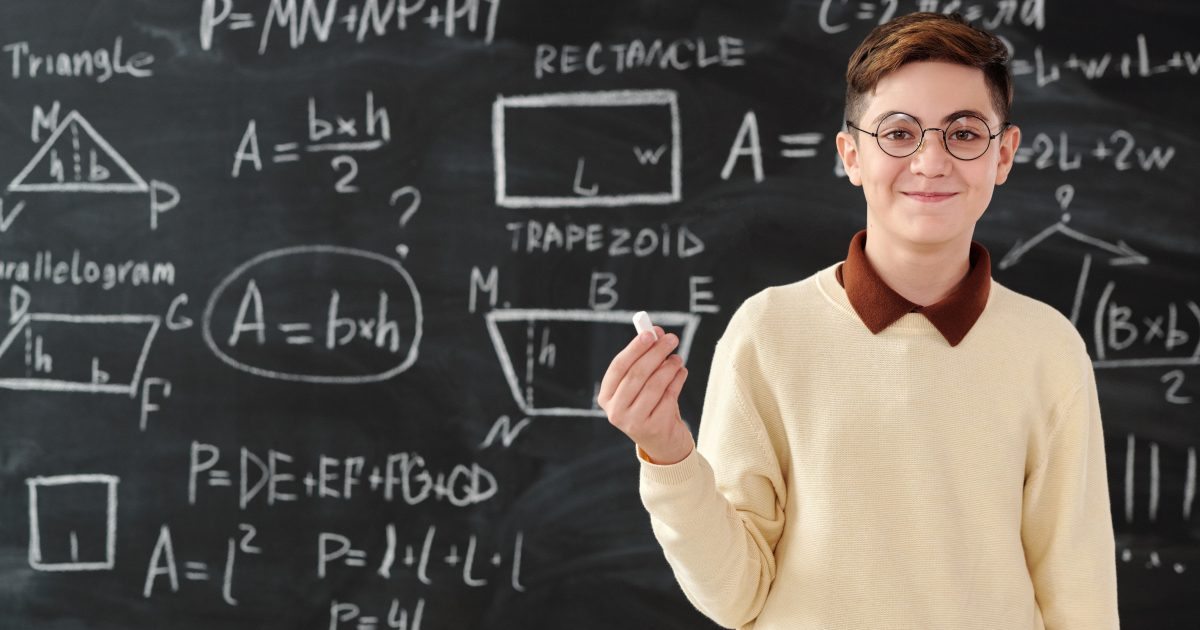 A recent National Review article, on education reforms implemented by Florida Governor Ron DeSantis, praised original research by the Independent Institute. The report, written by a panel of education experts, found that Florida's new English language arts and math standards, known as the "Benchmarks for Excellent Student Thinking (B.E.S.T.)," could serve as a model for the rest of the nation—and an exemplary escape route from “Common Core.” READ MORE » 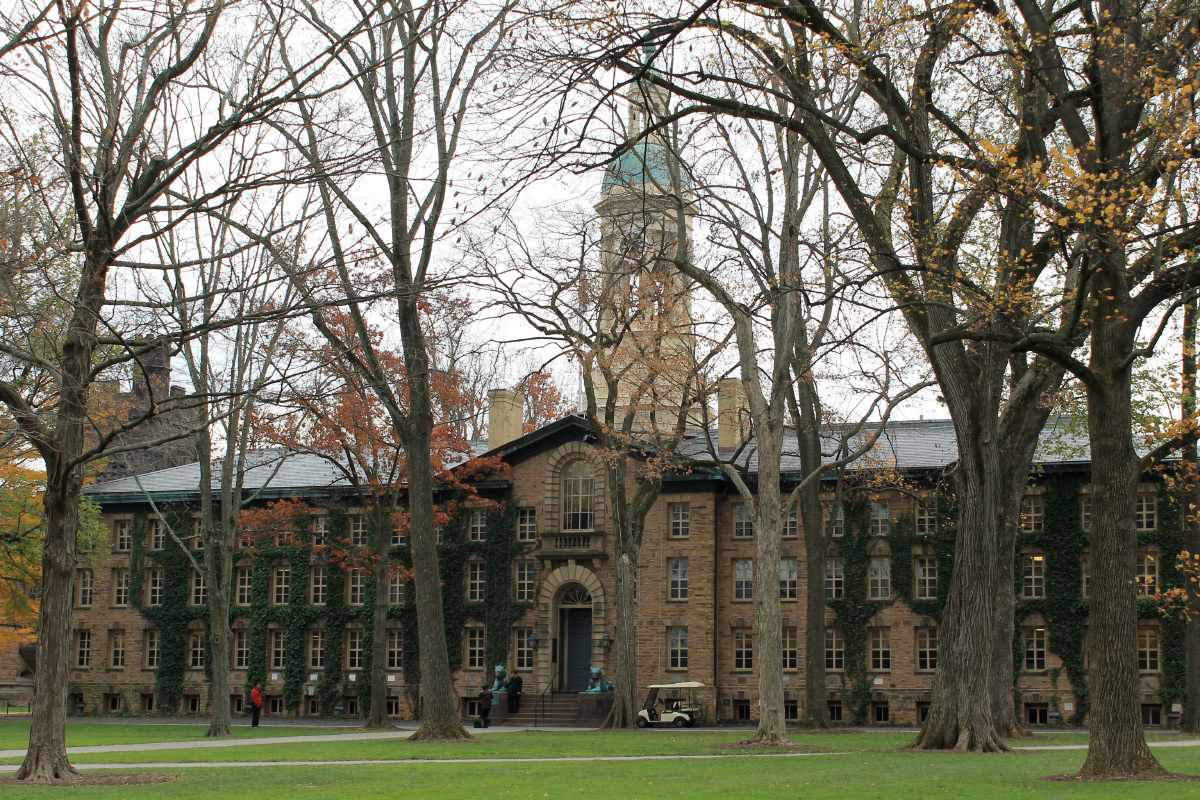 It’s increasingly obvious that higher education is in crisis, with significant declines in enrollment and disappearing majors in subjects like history and English. What’s the reason? The system's reliance on federal student loan guarantees, bureaucratic bloat, and a push for left-wing indoctrination and intolerance of diverse thought on campus have all contributed to the decline. What will be left of universities? READ MORE »

The U.S. Economy and the Failure of Keynesian Thought
Alvaro Vargas Llosa 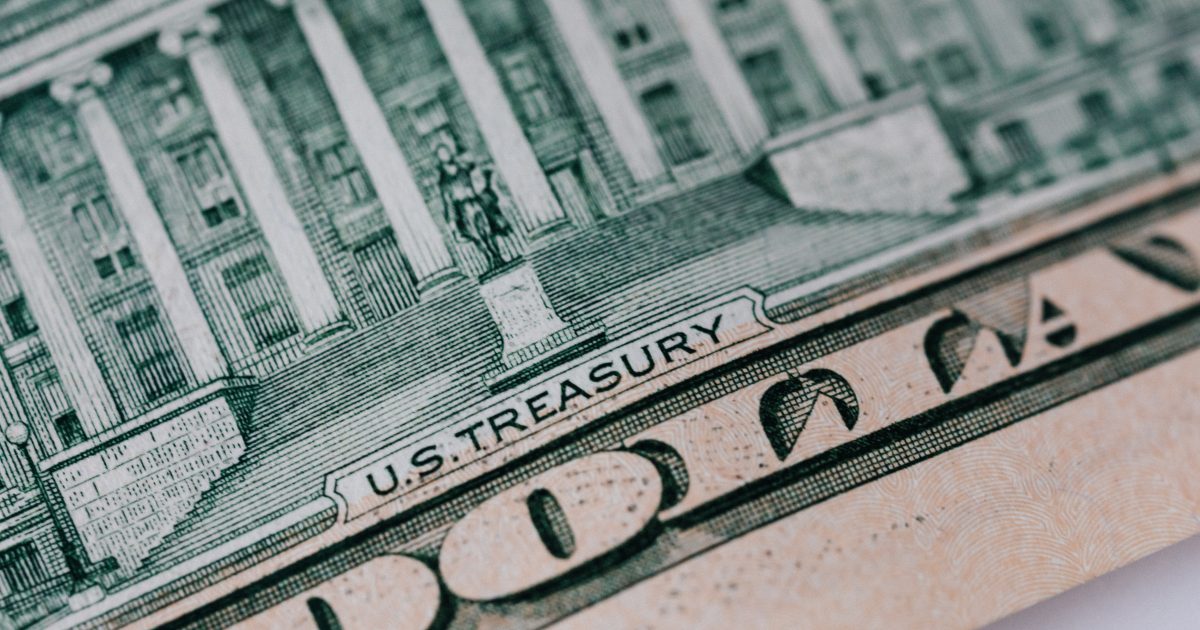 Despite government efforts to stimulate the economy with billions of dollars in stimulus money, the U.S. economy remains sluggish and inflation is clearly untamed. November’s retail sales, adjusted for inflation, are down 2% from the previous year, and imported goods at ports around the country have decreased significantly. The Keynesian theory that artificially stimulating consumption during tough times will lead to sustained economic growth has proven to be false, as the economy has not shown strength despite the trillions of dollars in stimulus. Inflation is squeezing Americans, driven by excessive federal spending and monetary printing. READ MORE »

Why are Gas Prices So High In California?
Lee Ohanian (Hoover.org) 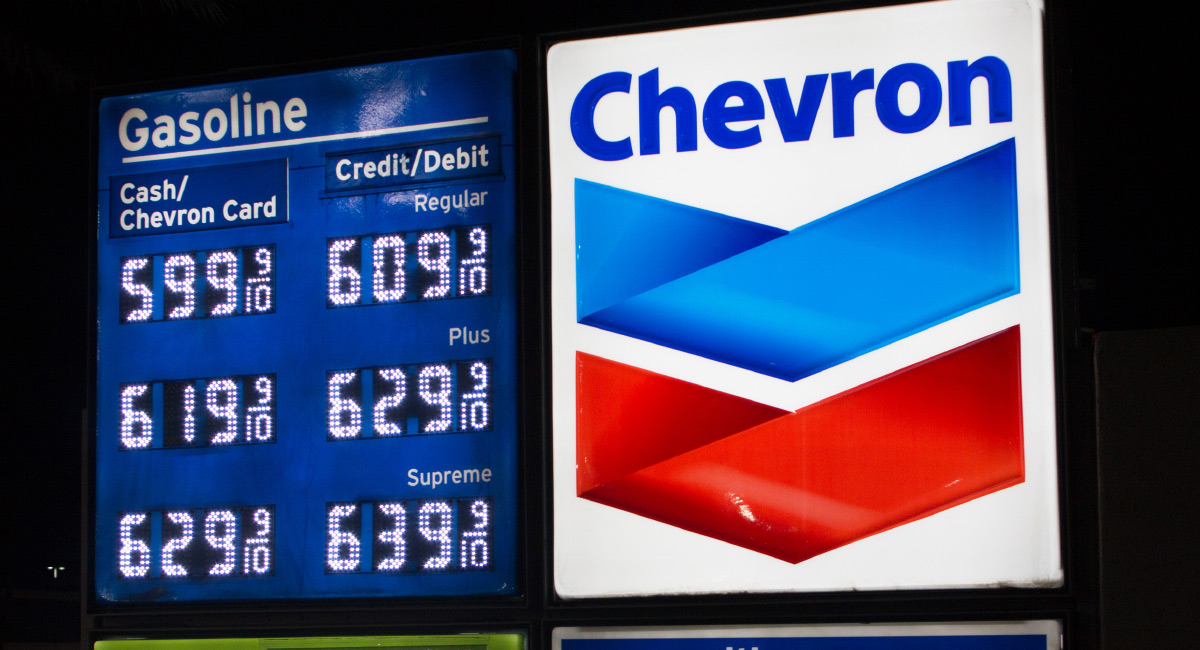 California's high gas taxes, in addition to regulations that deliberately restrict production and supply, keep gas prices higher than the rest of the country—reaching over $7 per gallon in some areas earlier this year. This trend will continue as the state phases out the sale of new gasoline-powered cars by 2035. And despite the high cost of gasoline and taxes to fund roads, California’s streets rank 49th in the nation in terms of quality. It’s not market failure; it’s state policy. READ MORE »