What Difference Did the Election Make?
John C. Goodman (Forbes) 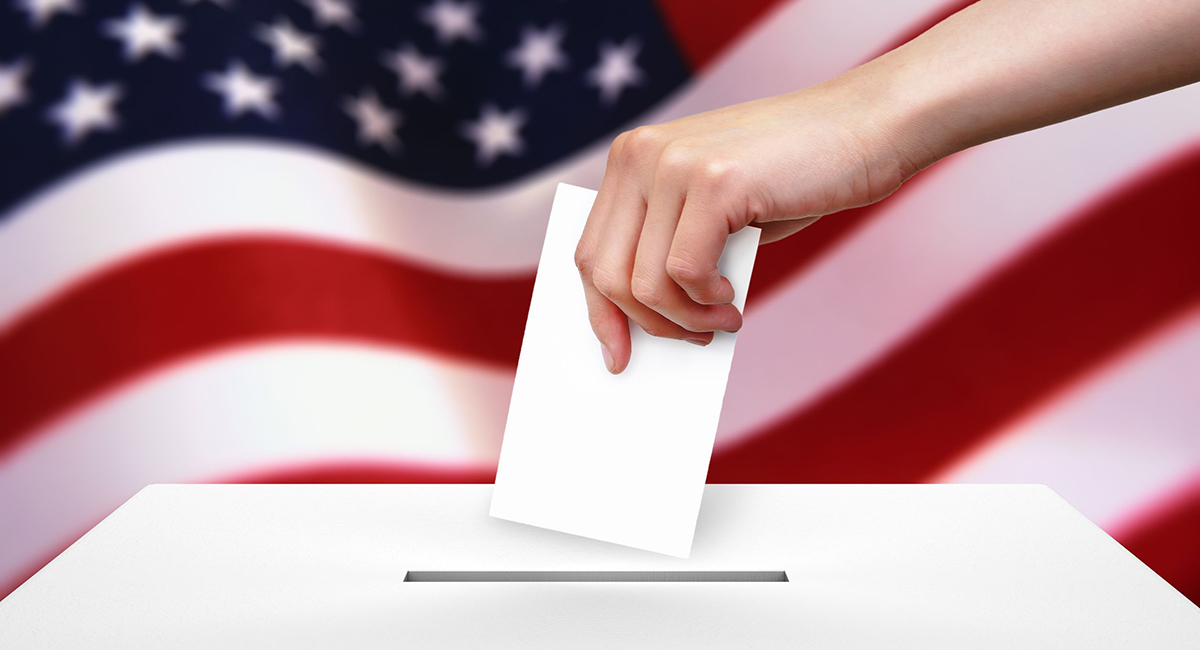 Not much. The polls told us that 85 percent of the population thought the country was headed in the wrong direction. Yet, voters went out and reelected almost all the incumbents. What’s going on? READ MORE » 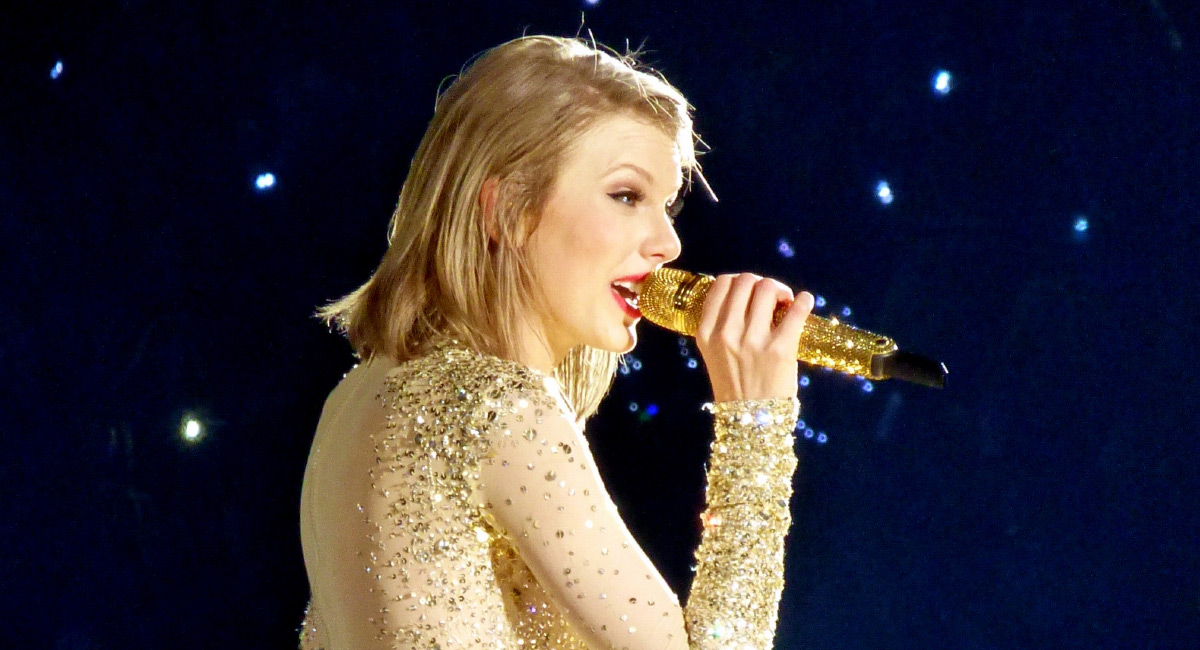 So who is to blame for the Taylor Swift ticket meltdown? Ticketmaster? Ticket scalpers? Taylor Swift? No, fans are at fault. There are only thousands of tickets but millions of fans. It’s called: supply and demand. And they rule the universe. READ MORE » 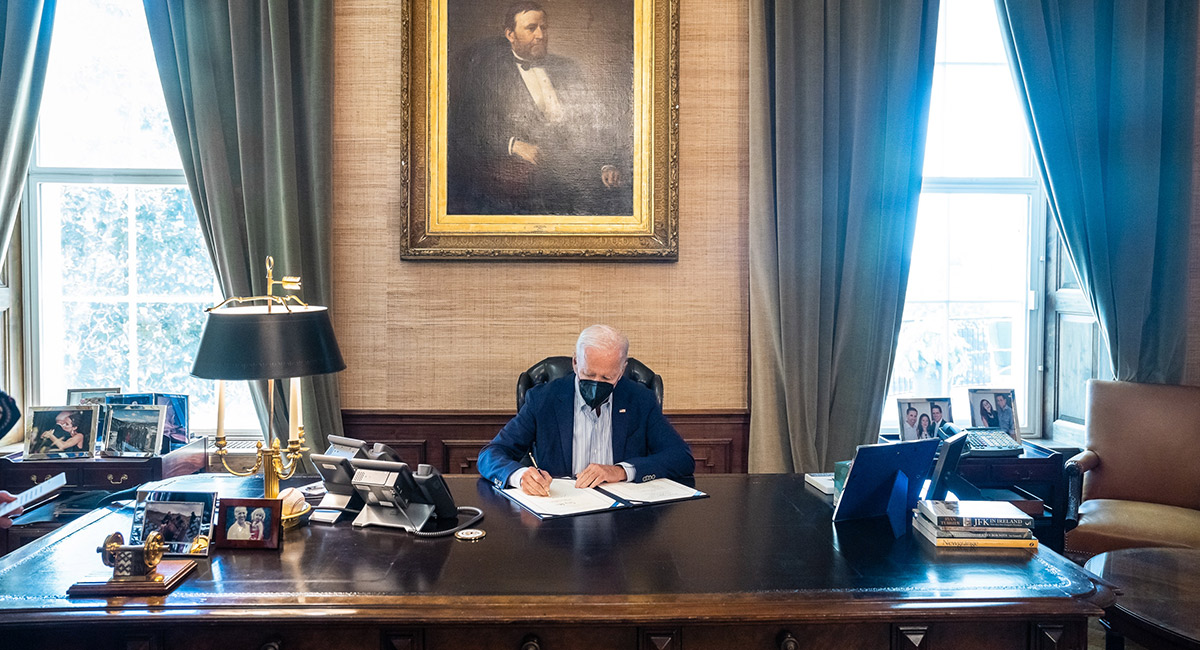 In his classic book, Crisis and Leviathan, Robert Higgs demonstrated that governments justify the exercise of extraordinary powers during an emergency, but when the crisis ends, officials never restore the liberties they suspended. Covid is over—but where is our freedom? READ MORE »

As California Schools Fall Even Further, A Charter School Shows How To Succeed
Lee E. Ohanian (California on Your Mind) 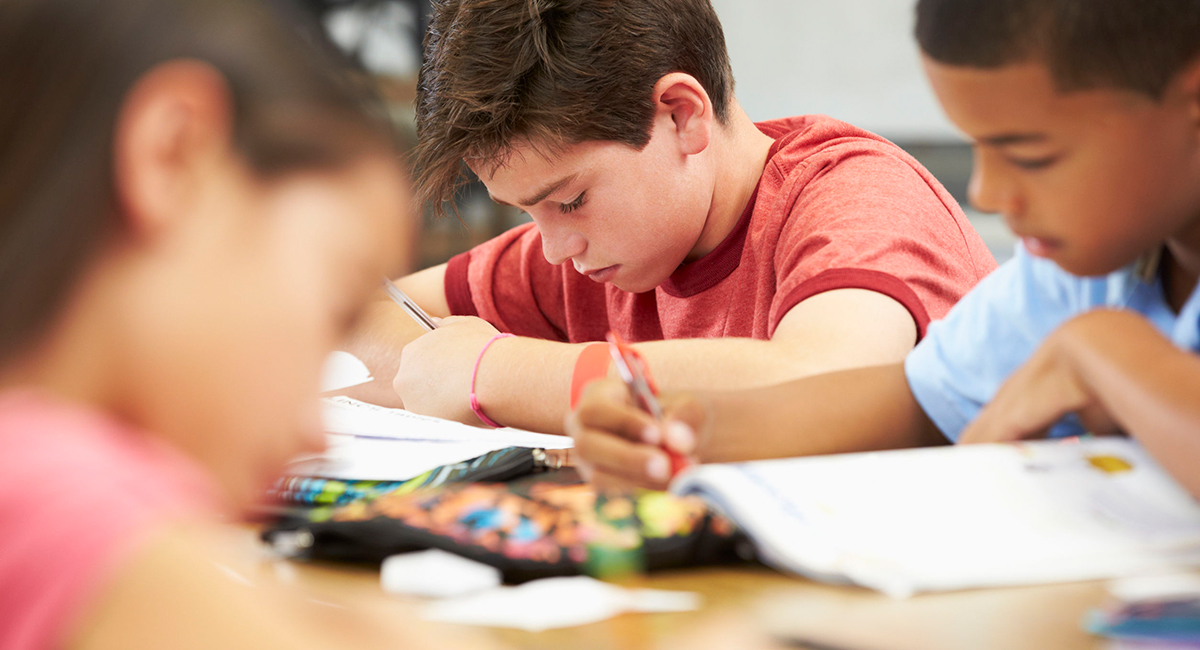 Only about one in four California students is proficient in math. Or in English. Or in science. But the Kairos charter school in Vacaville, California, is showing a bright way forward. And (you guessed it) the public-school monopolists aren’t happy. READ MORE »