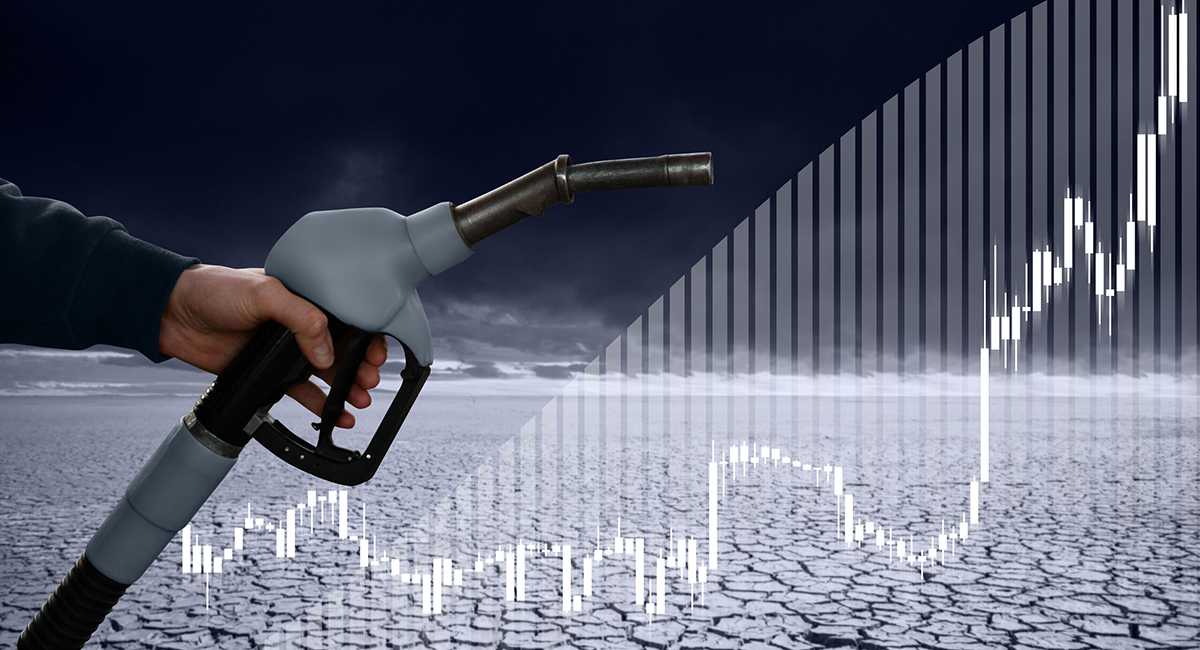 President Joe Biden has an energy problem, but the economics of the situation are as clear as day. If we want lower prices, we need more production. But, thanks to Biden’s climate policies, domestic producers can’t risk new investments. Result? 40% higher gas prices are here to stay. READ MORE » 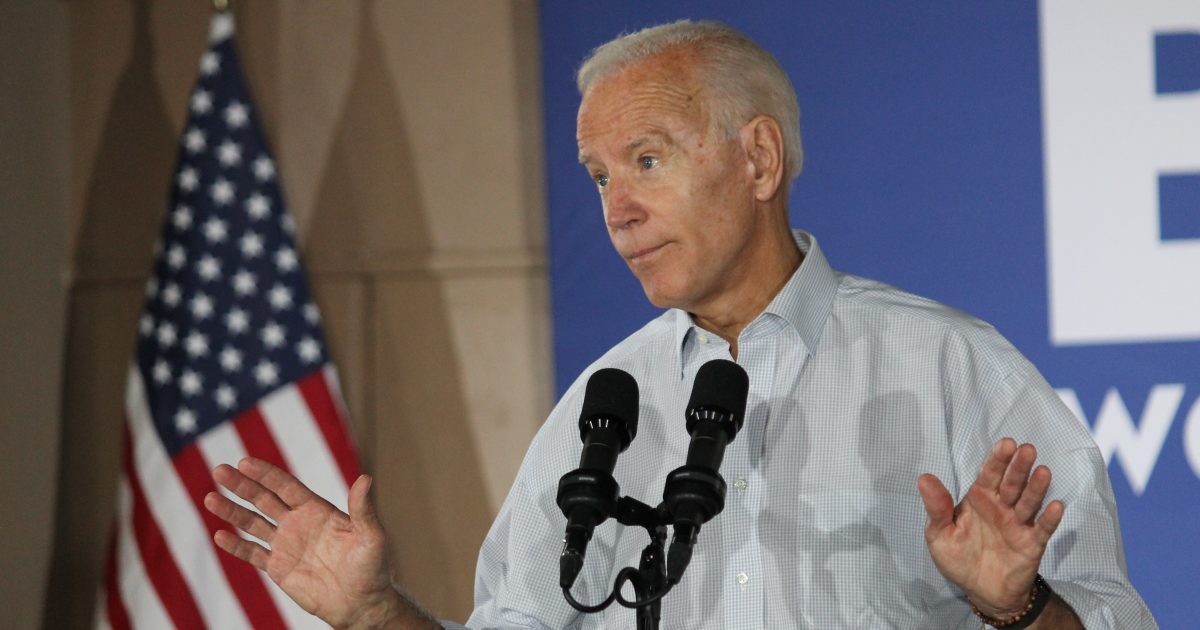 “Seniors are getting the biggest increase in their Social Security checks in 10 years through President Biden’s leadership.” That White House tweet was false. The recent pay increase is due to inflation. And, thanks to Senator Joe Biden, Social Security is taxable—and he’s done nothing, while senator or president, to remove the limits Social Security imposes on earnings. Some champion.... READ MORE » 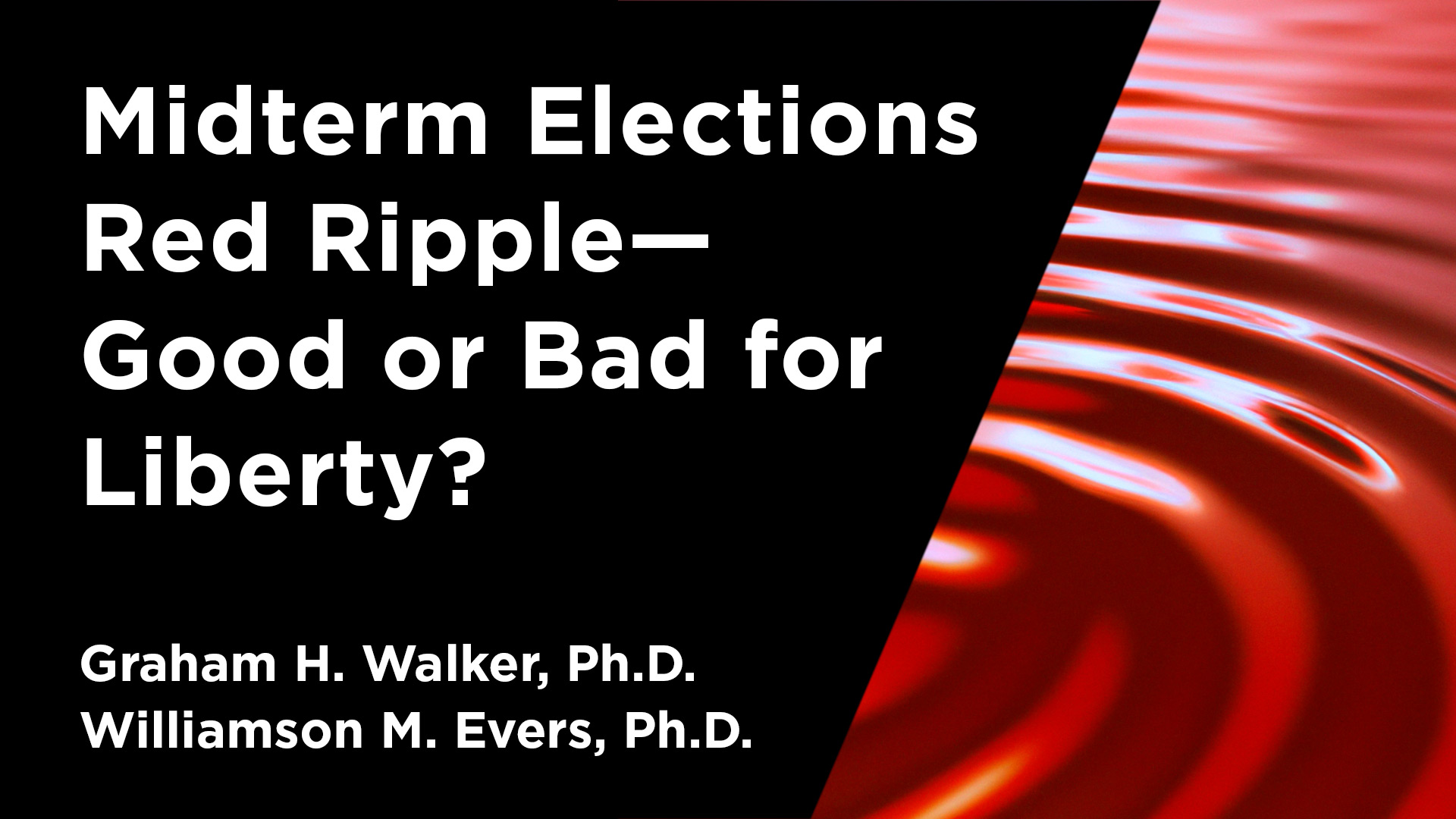 It looks like American voters were not as alarmed about inflation and the sagging economy as many people thought they were. On a possibly related front, what should we make of the reaction to the despicable attack on Paul Pelosi? And what is the deeper meaning of the race-based affirmative action cases now before the U.S. Supreme Court? WATCH NOW » 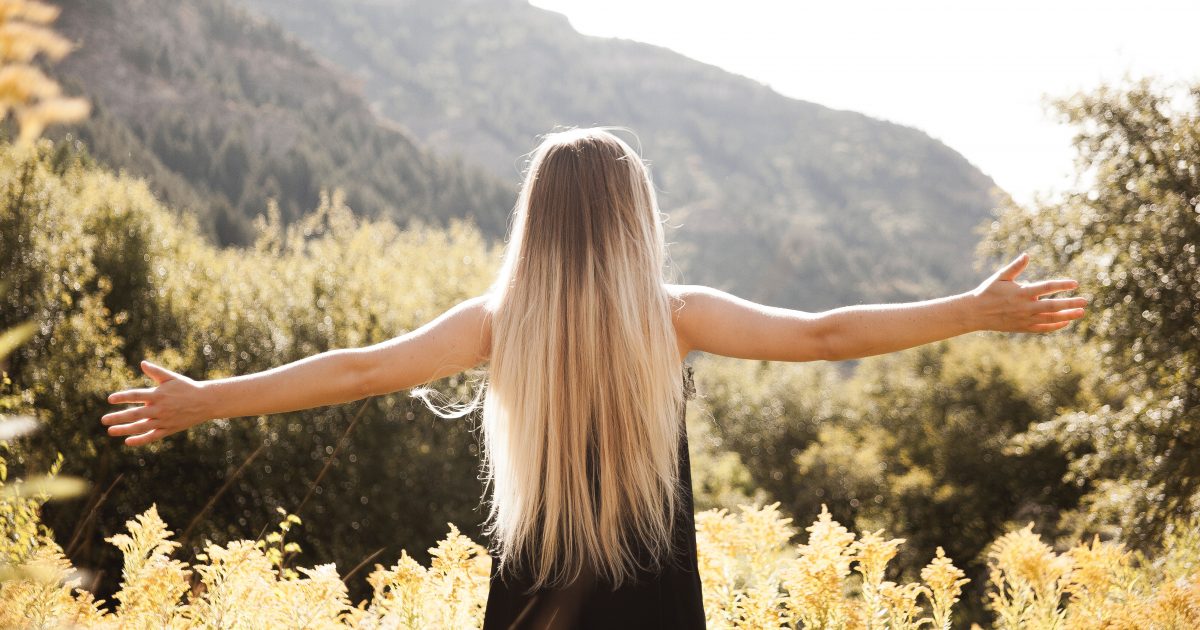 November 9 was World Freedom Day, which began in 2001 to commemorate the fall of the Berlin Wall. Twenty-one years later, America, one of the main authors of communism’s collapse, is far less free than you might think. But the numbers don’t lie. READ MORE »